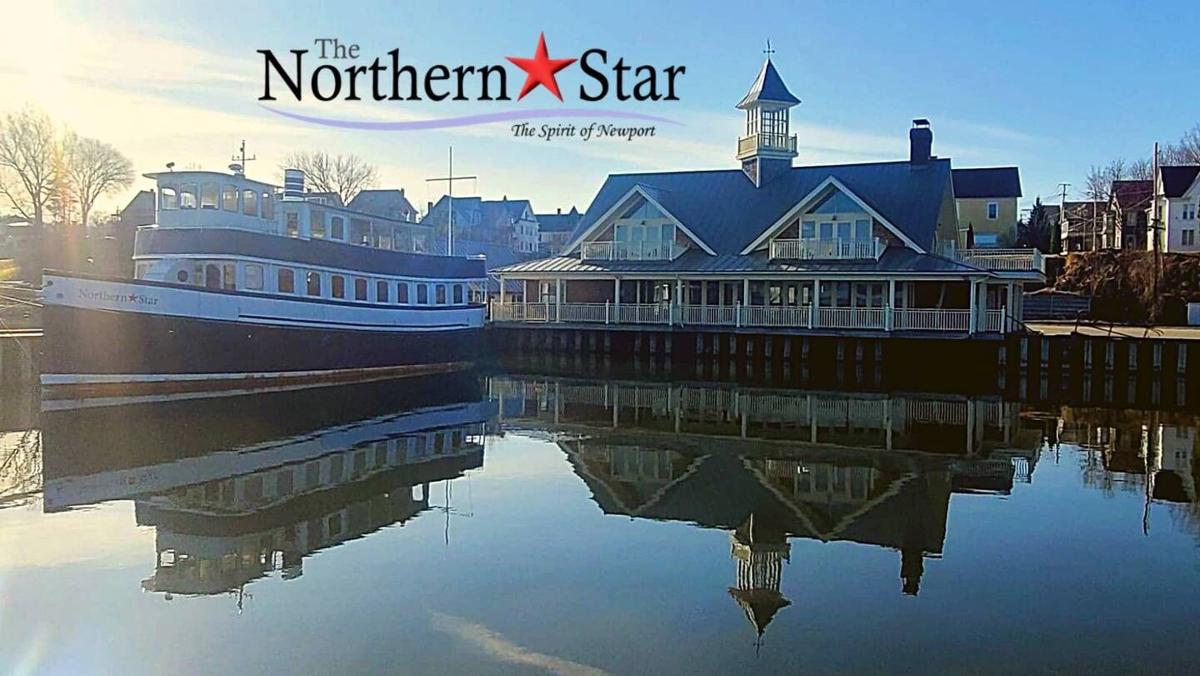 The Northern Star tour boat sits at dock on Lake Memphremagog near the Gateway Center in Newport City. (File Photo) 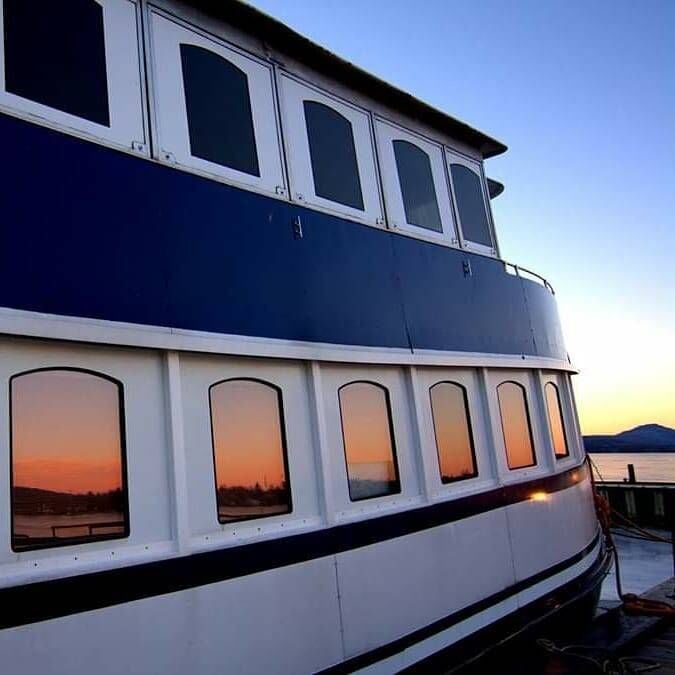 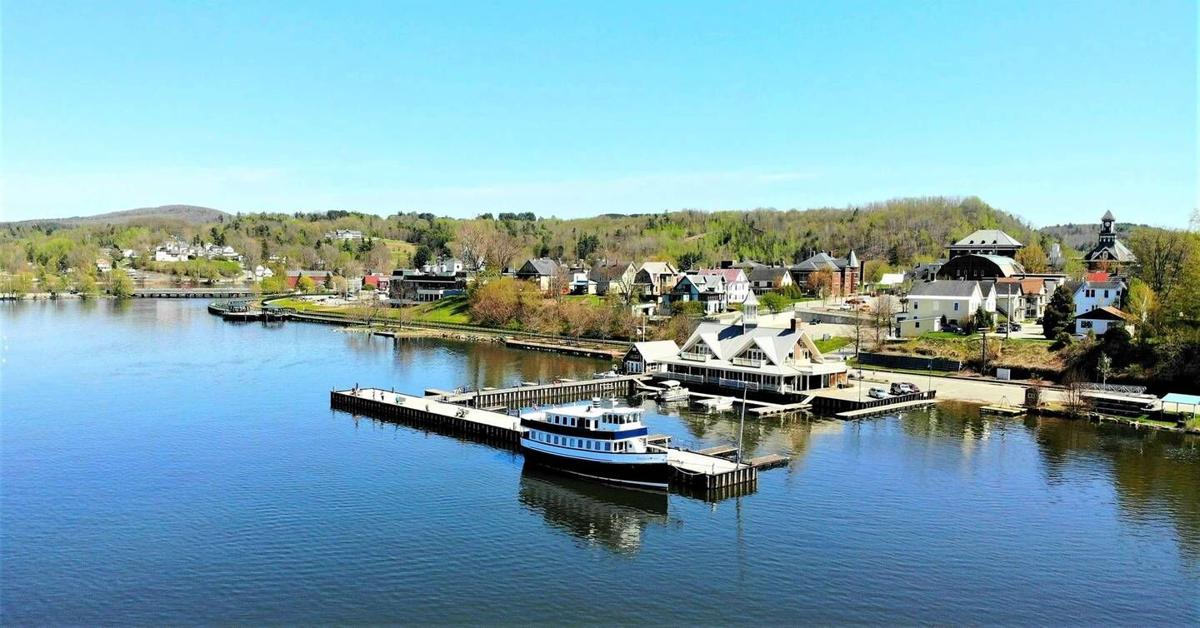 The Northern Star sits at dock on Lake Memphremagog near the Gateway Center in Newport City. The tour boat owners envision turning the Gateway into a research and exhibit center on the waterfront.

The Northern Star tour boat sits at dock on Lake Memphremagog near the Gateway Center in Newport City. (File Photo)

The Northern Star sits at dock on Lake Memphremagog near the Gateway Center in Newport City. The tour boat owners envision turning the Gateway into a research and exhibit center on the waterfront.

NEWPORT CITY — The owners of the Northern Star are thinking big about the future of the Gateway Center and international Lake Memphremagog.

Memphremagog Community Maritime wants to turn the Gateway Center on Newport City’s dock into the local version of the Leahy Echo Center on Lake Champlain, a hands-on, go-to destination for tourists, students and researchers alike.

Douglas Coutts, a member of the non-profit MCM board of directors, explained the idea at Wednesday’s remote community summit about the city.

MCM wants to tap grants and other funding sources to lease the Gateway year-round to house area conservation groups like the Memphremagog Watershed Association and international Memphremagog Conservation Inc.

Offerings could range from discovery programs for grade-school students and science leadership programs for middle schoolers. They envision a base for research on fisheries and environment with the University of Vermont and University of Sherbrooke, Quebec, that would also use the tour boat.

The MCM board and members want to provide shore-based exhibits of local history, including Abenaki, and programs with the Fairbanks Planetarium.

“The whole idea is ‘Look to the lake,’” Coutts said.

The proposal is consistent with the city master plan that sees the city as a four-season recreational community.

MCM is in the middle of reaching out to prospective partners and has no funding yet.

But they hope to attract the kind of funding that led to the Leahy Echo Center.

MCM presented the idea to the city council in recent weeks.

MCM already leases the Gateway’s snack bar and has an office there for the tour boat tickets.

The Northern Star has conducted tours already this summer, at full capacity each time, Coutts said.

How the US aids Israel, from defense spending to agriculture

10 trends about the state of independent workers in America