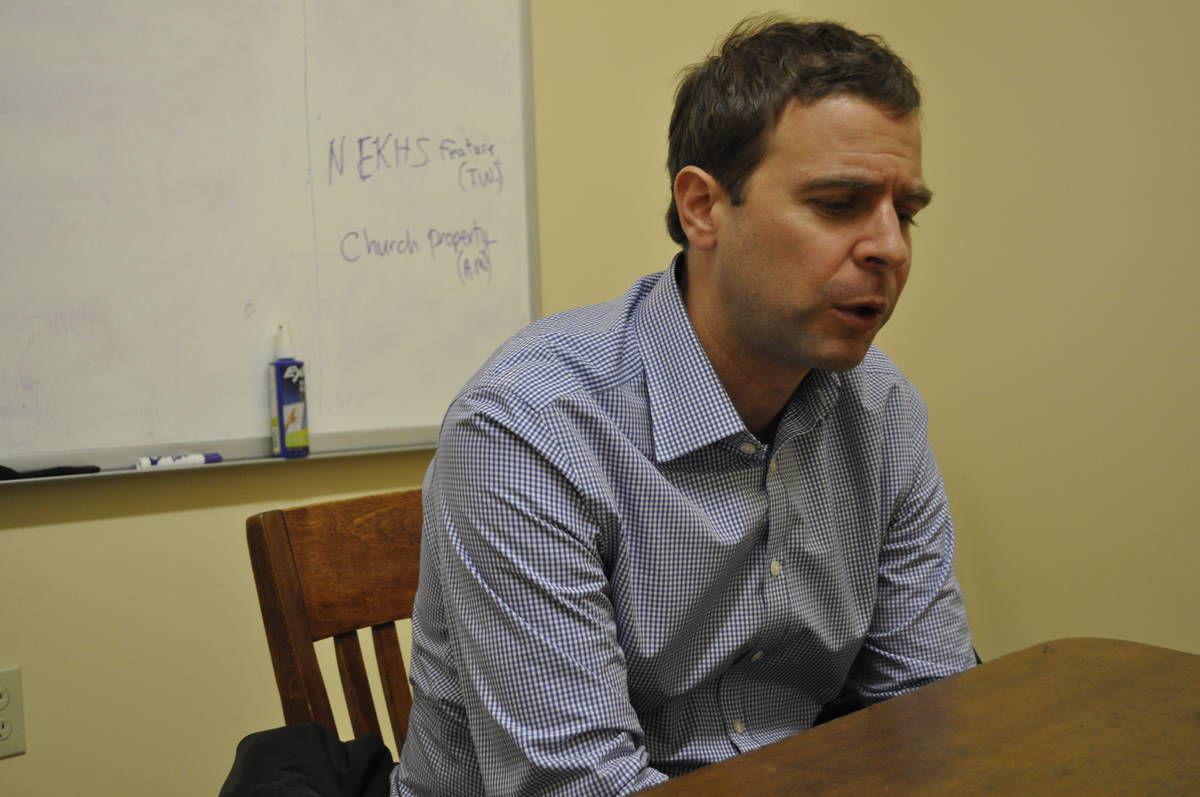 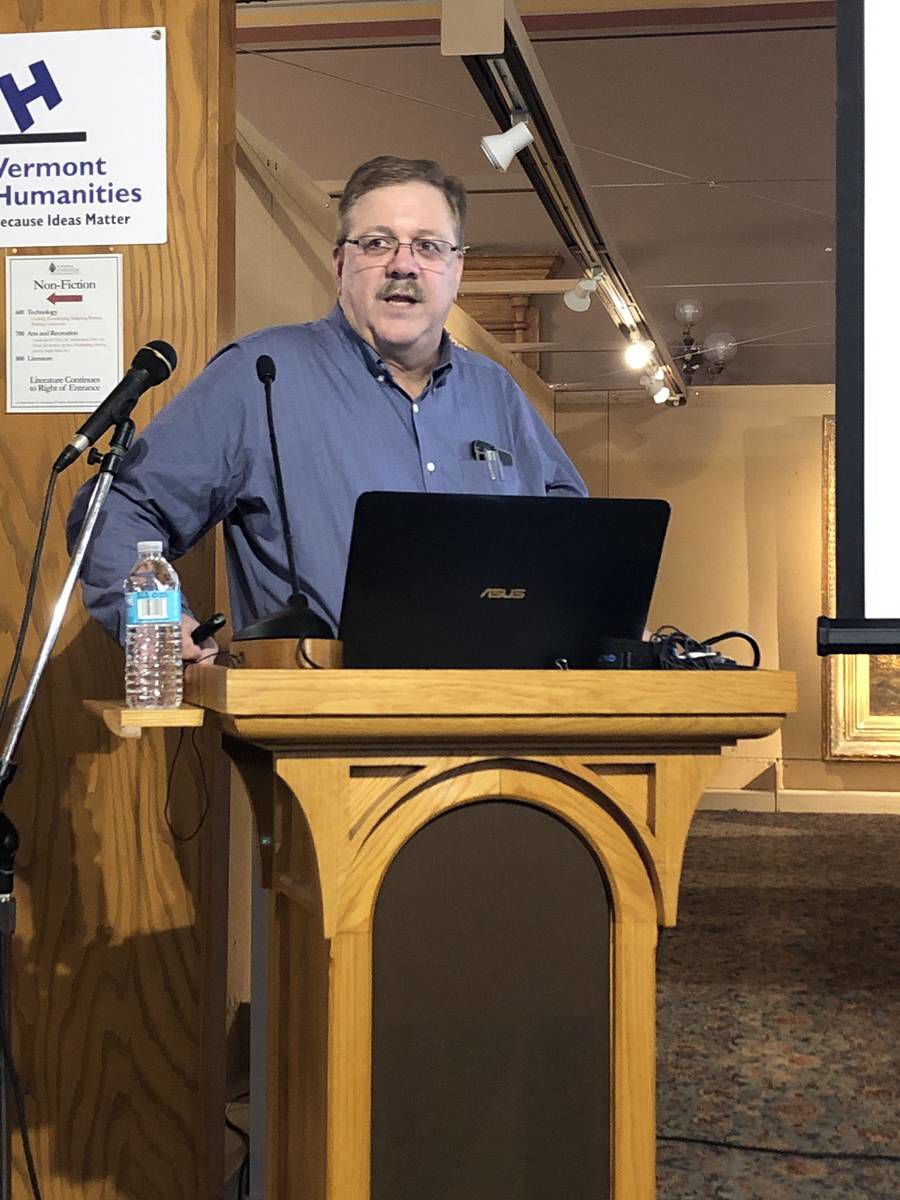 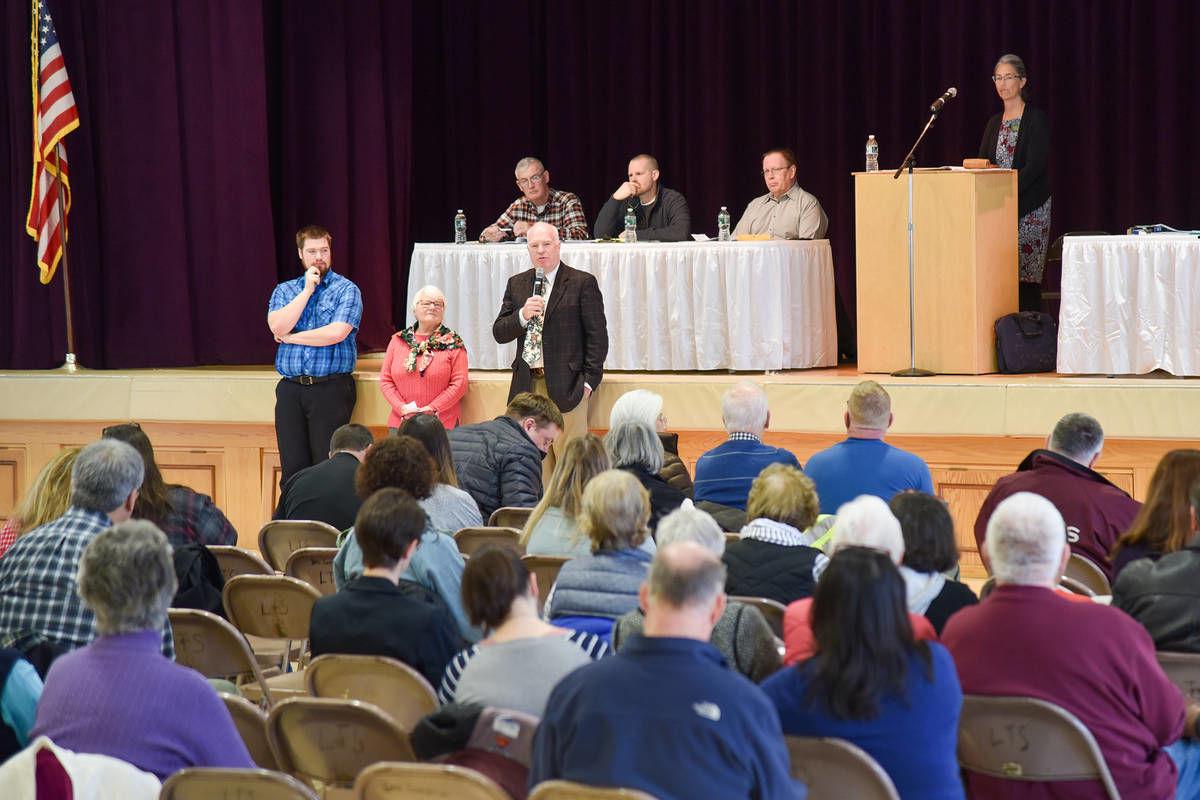 LYNDON CENTER — The Caledonian-Record is trying to get the Vermont State College system to provide public information related to the proposed closure of the Northern Vermont University campuses.

In response to multiple Freedom of Information Act (FOIA) requests to the VSCS, the newspaper has received no documents. Instead it has been warned about costs; ordered to pay half of any cost estimate up front; and told the newspaper could not receive information gathered through other media FOIAs with a similar focus.

The newspaper is seeking email records between the VSCS board and Chancellor Jeb Spaulding, and Northeast Kingdom legislators for the three weeks leading up to Spaulding’s closure announcement. The speed with which Spaulding announced the proposal on a Friday and declared a vote for the following Monday is causing some people to question who knew what when?

The requests have been received by Sophie Zdatny, general counsel for the Vermont State Colleges. She was named on Tuesday as a possible interim chancellor for the state colleges following Spaulding’s resignation.

To FOIA requests, Zdatny responded that having the IT team at the college system’s office comb through emails to find the records, then having staff review them to be certain about what could be released and what may be “exempt from disclosure” would take personnel time.

“Time equates to cost and, given our limited resources, we would expect payment for the cost of this work before releasing emails to you,” wrote Zdatny. She said the costs would follow the fees set forth by the Vermont Secretary of State, and she said she would better be able to estimate costs once searches for the requested emails had been conducted.

She wrote, “We would ask for a pre-payment of half the estimated costs at that time.”

The newspaper also continues to push to receive emails from the VSCS under the Freedom of Information Act.

The newspaper also reached out to four legislators seeking emails from the days leading up to Spaulding’s announcement being made public.

Senate President Tim Ashe, D/P-Burlington, shared an email which contained a statement Secretary of State Condos had sent to key legislators and the VSC Board of Trustees on April 19, in which his subject line stated “VSC Crisis — critical.”

Condos, the former chair of the Vermont Senate Education Committee, who has served on the New England Board of Higher Education, wrote that he was “very concerned about the ‘take it or leave it’ attitude being presented to Vermont State College Board of Trustees.” He sent his message on the eve of the planed vote on Spaulding’s recommendation to close NVU down and the VTC campus in Randolph.

In bold face type in his email to the VSC board a week ago Sunday, Condos recommended “Vermont provide short-term stop gap funding to prevent the closure of the three campuses; (and) VSC and UVM open discussions on a consolidation — organizationally.”

Sen. Joe Benning, R-Caledonia, a Lyndon State College alum, wrote to his fellow legislators on April 17 a few hours before Spaulding officially announced his closure recommendation for the three campuses, questioning whether closing the colleges would require legislative approval.

Benning reached out to Jim Desmarais, Legislative counsel, and asked about the statutory language, and told legislators, “In short: this will end up in our lap.”

What Desmarais had told Benning was that there are different interpretations over the language related to state institutions being closed, saying, “Hard to see how under these circumstances VSC could be forced to maintain a failing college, with VSC’s own viability also at stake.”

“ … But, not following the statute could give rise to a lawsuit and a messy process and uncertain outcome,” Desmarais cautioned.