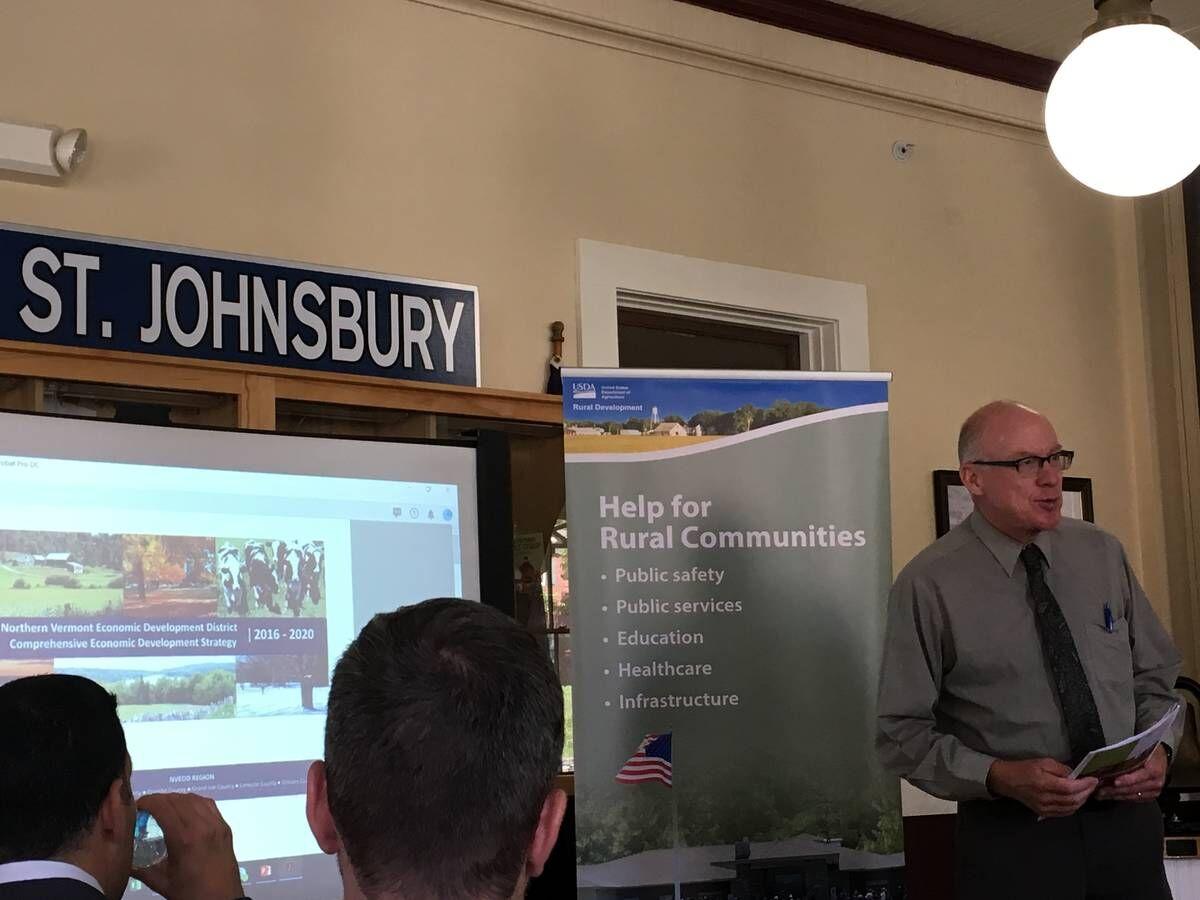 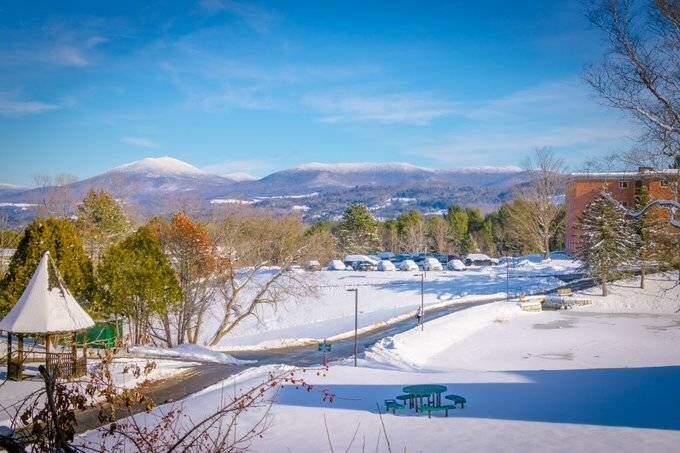 Northern Vermont University has been fighting to survive, and continues to face demographic and very real fiscal challenges ahead. (File Photo)

Northern Vermont University has been fighting to survive, and continues to face demographic and very real fiscal challenges ahead. (File Photo)

MONTPELIER — The Vermont State Colleges System (VSCS) provided the newspaper this week with copies of several letters received prior to the cutoff for submission about a recommendation for a consolidation of Northern Vermont University with Castleton University and the Vermont Technical College.

In a letter dated Feb. 8, Snedeker wrote that the organization works to “provide new opportunities and improve the quality of life for those living and working in one of the most economically challenged regions of Vermont … it is important that one of our key institutions — Northern Vermont University — be present to help us achieve this.”

“There is general awareness statewide that there has long been an under-investment in higher education in Vermont, especially when compared to neighboring states,” noted Snedeker. “It is encouraging that we are now seeing multiple plans, with some coming through VSC, that endorse dramatically increased state investment and some form of consolidation under one accreditation.”

Snedeker wrote, “NVDA fully supports this concept as it will preserve the fabric and economies of local communities, while providing educational opportunities statewide.”

He continued, noting the critical economic driver that NVU is for the Northeast Kingdom.

“NVU creates a pipeline of skilled workers for Vermont’s employers,” Snedeker advised. He noted that, “Central to NVU’s academic program is the commitment to helping students develop the career and soft skills employers demand.”

He stated, “Through NVU’s working and learning community, the University is offering academic study with real world experiences via partnerships with local businesses and organizations, including NVDA.”

“Given the overwhelmingly positive impacts that NVU has on our rural region of Vermont and with the understanding that there will be significant challenges going forward, NVDA strongly requests that the VSC Trustees carefully review the proposals that recommend increased state investment and increased savings and efficiencies through the consolidation of NVU, Castleton University and Vermont Technical College under one accreditation as one university with four campuses,” wrote Snedeker, “Thank you for your consideration.”

Dr. Williams told the Board, “Maintaining multiple physical locations is particularly important to those students for whom work/family obligations make it impossible to them to relocate within the state to attend college, as well as those who choose to attend college on a part-time basis.

“The campus communities offer students, faculty/staff, and area residents a plethora of features that enhance the quality of life in surrounding communities: lectures, music and dance recitals, student athletic events, and more. College towns distinguish themselves from other communities in the state because of these features, and make them attractive places to live.”

Williams proposed a new idea, “As an alternative to the merger outlined, it might make more sense to merge the 2 two-year colleges — VTC with CCV — rather than merge a two-year with two four-year institutions. VTC and CCV have more in common with each other than with NVU or Castleton. For example , they share recruiting/marketing efforts focused on -the benefits of a two year degree; they provide advising services to student seeking to transfer to a four-year college; and more.”

Williams wrote, “VSCS needs to develop a robust recruitment strategy to increase its enrollment of out-of-state students. With Vermont’s aging population, we need a number of strategies to increase the number of well-educated/well-trained individuals to participate in Vermont’s future workforce. In recruiting individuals to study in Vermont, we know that a certain percentage will decide to stay in Vermont after graduation. When I was at LSC, 45 percent of our students were from not from Vermont. Many did stay to live and work in the state.”

LYNDON CENTER — Members of the Vermont State Colleges Board of Trustees heard recently from members of the public, as well as faculty and staff, about a plan to transform the state colleges system by creating a single-accredited institution from Northern Vermont University (NVU), Castleton University and Vermont Technical College (VTC). A committee called together by the State Legislature last year has recommended following an intensive study by an outside consultant.