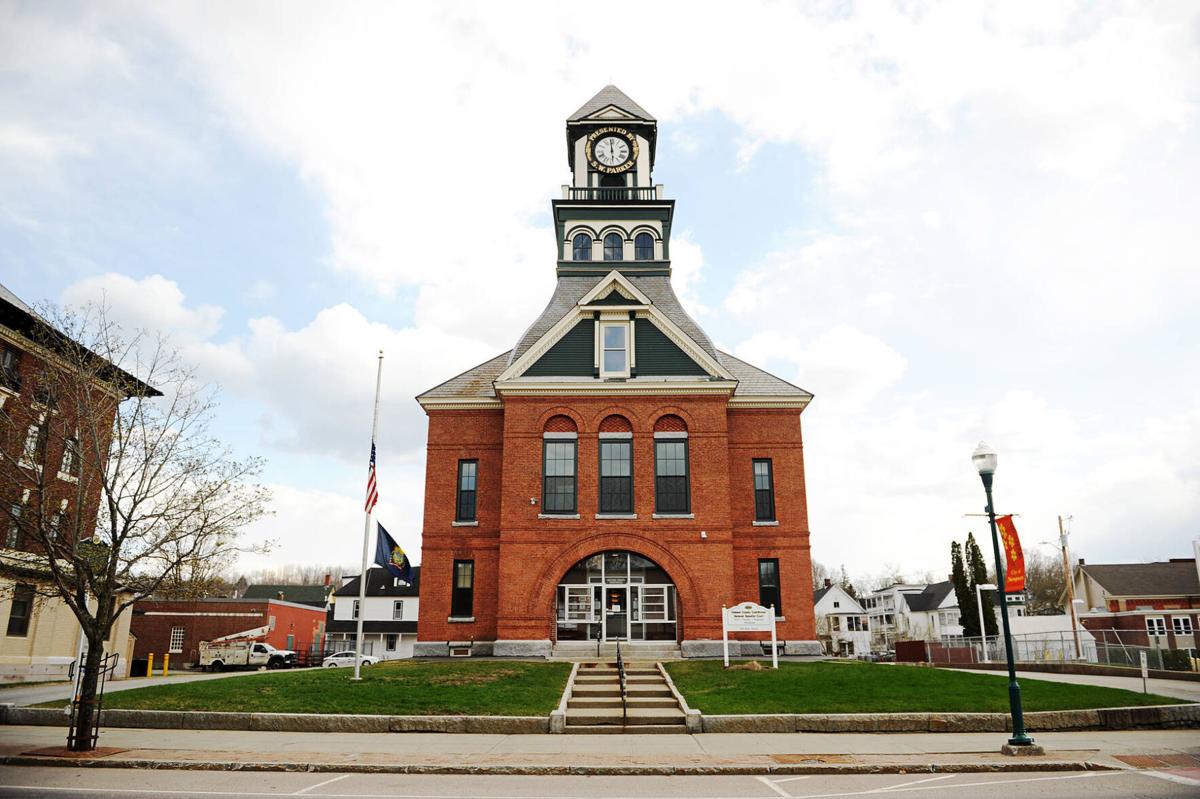 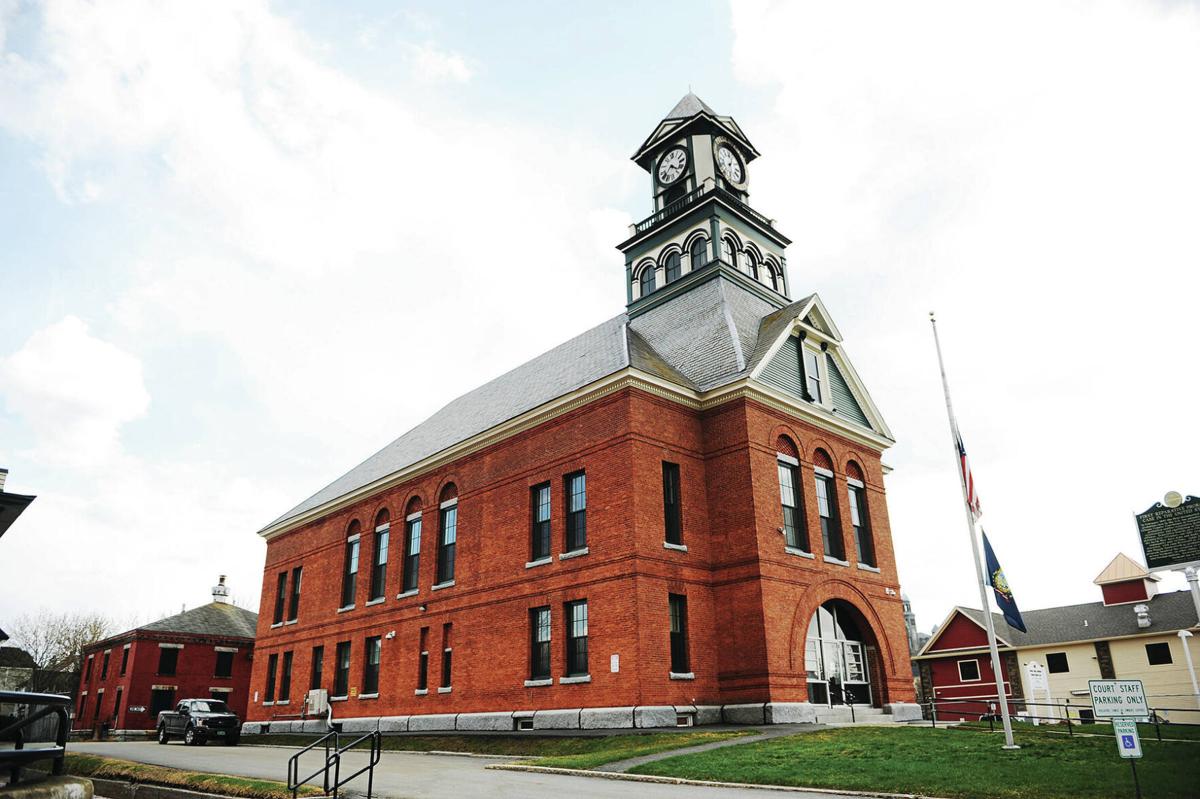 Orleans County jury trials could end up being moved to the Washington County Court House in Barre.

That’s according to Chief Superior Court Judge Brian J. Grearson who said in an email response to questions this week that the Barre option is still being considered while the judiciary continues to look at ways to renovate and re-open the Orleans County Court House in Newport to the general public.

“We have to explore other alternatives and the nearest courthouses to Newport that have been approved for jury trials are in Caledonia and the state courthouse in Barre,” said Judge Grearson. “We will be discussing these options with the respective court staff and the attorneys involved in the coming weeks to finalize a decision.”

However, opposition to the move is already making the rounds in legal circles including Orleans County State’s Attorney Jennifer Barrett who sent out an email obtained by the Caledonian-Record this week voicing concern about Orleans County jurors having to drive an hour-and-a-half just to get to the Barre courthouse.

“It is unreasonable to expect the citizens of Orleans County to travel that far for a jury trial,” wrote Barrett in her email sent to the judiciary and several NEK defense attorneys on Monday. “Many of our community members do not have licenses, vehicles or childcare to travel that distance.”

A lack of space for social distancing and the lack of an adequate HVAC (Heating, Ventilation, Air Conditioning) system to ensure air quality led to the partial closure of the Newport courthouse and the Essex County Courthouse in Guildhall.

Barrett, who is calling for an alternate trial site within Orleans County, also expressed frustration about a lack of information coming from court administrators about the issue.

“Will the Court be providing transportation?” wrote Barrett in her email. “We have not received any communication from the judiciary on this topic in several months.”

The Caledonia County Courthouse is open to the public and has been on a path toward full in-person functions including a return to jury trials this week after a 16-month hiatus due to restrictions and fears related to the pandemic.

The Caledonia County Courthouse is one of eight courthouses state-wide designated by the Vermont Judiciary as ready for in-person jury trials. The designation came after a year of installing protective barriers and improving air circulation and filtration in the courthouses. The court has also spent the year developing a process to allow for social distancing and other safety measures for trial participants.

Six other county courthouses in Vermont joined Essex and Orleans as unfit for full public access, according to the state. They are Bennington, Franklin, Grand Isle, Washington, Windham and Windsor.