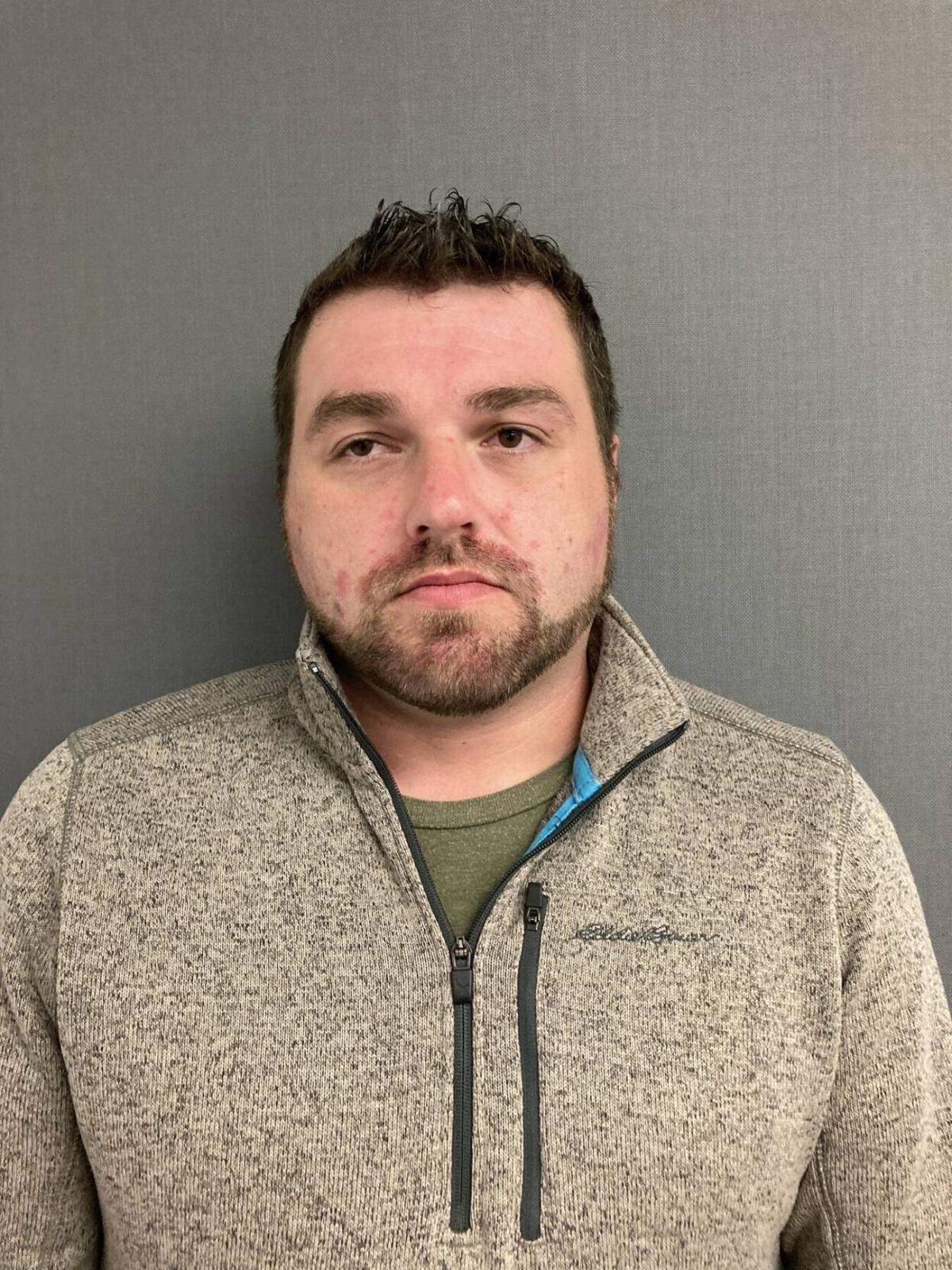 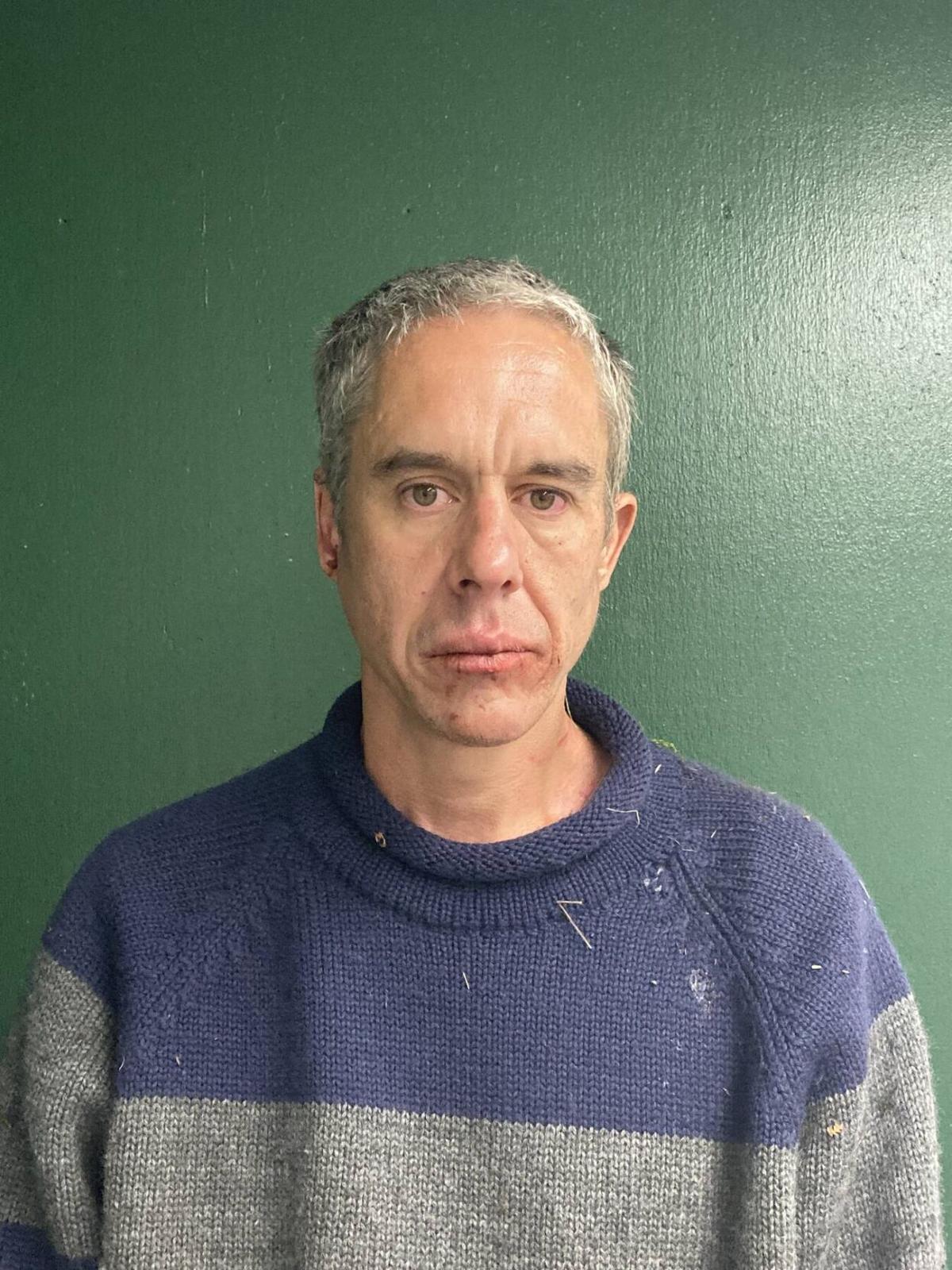 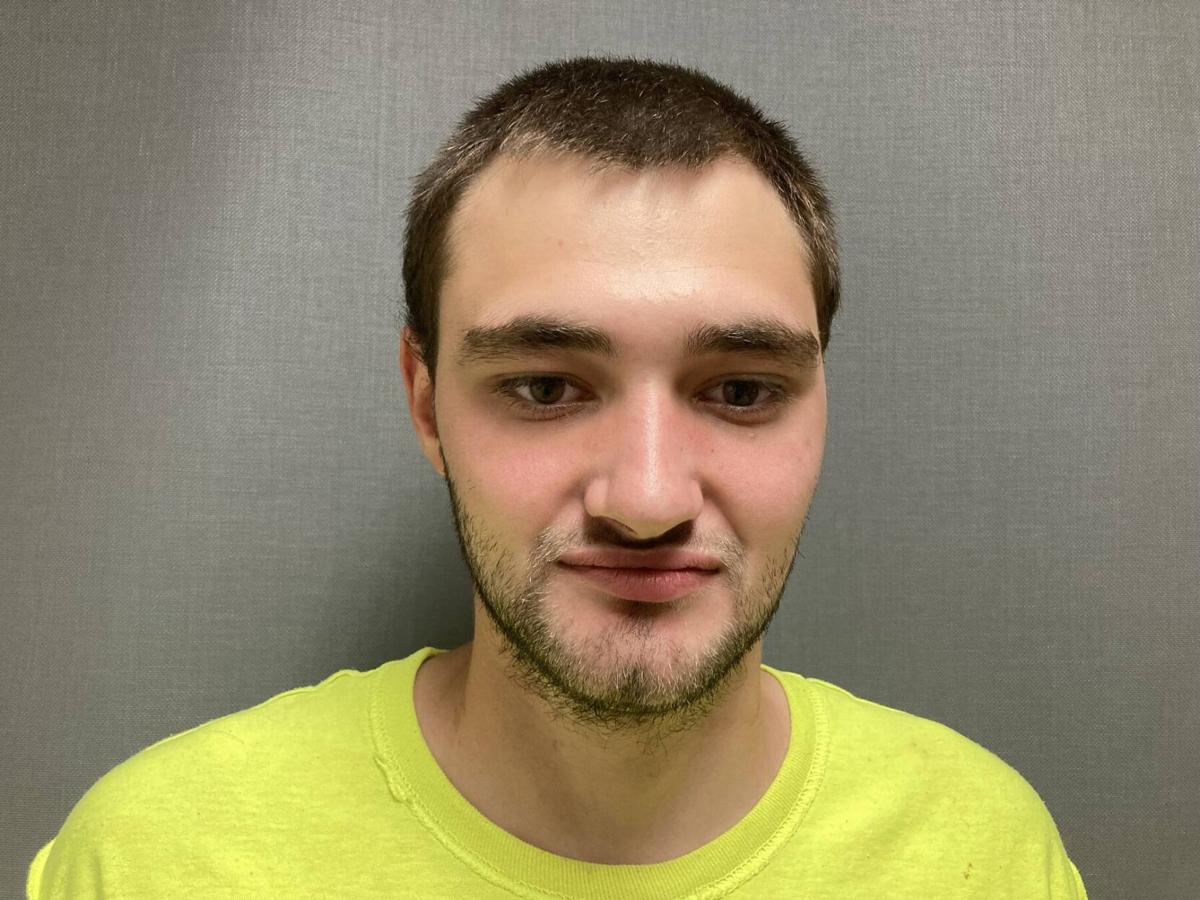 After pulling over a vehicle for no taillights on Sept. 3 at 1:30 a.m. on Railroad Street, St. Johnsbury Police Officer Davis Guyer found the operator, a juvenile, to be under the influence of alcohol and marijuana. The operator was cited to appear in court on Sept. 20 on the charge of DUI. A passenger, also a juvenile, was under the influence of alcohol, Ofc. Guyer added, and released with diversion paperwork.

Janita Ledoux, 34, of St. Johnsbury, was arrested at 4:02 a.m. Sept. 9 on Cote Court after patrol officers were attempting to locate a suspect in another matter. Located inside a parked car, Ledoux was found to have two active arrest warrants; one for felony second-degree aggravated domestic assault, and another for violation of conditions of release. Ledoux was arrested, brought back to the police station and later transported to Northeast Regional Correctional Facility for lodging on $600 bail.

Gregory McMaster, 43, of Springfield, Mass., was lodged at Northeast Regional Correctional Center for lack of $2,500 bail on allegations of domestic assault, assault on a law enforcement officer with bodily fluids (x2), and resisting arrest as a result of a 3:10 a.m. incident on Sept. 5, when troopers were advised he had bitten and punched a domestic partner while camping in a tent in Sheffield. Upon arrival in Sheffield, troopers located McMaster in the tent. McMaster fled on foot and was apprehended. Troopers said he continued to resist the efforts of the troopers, but was soon taken into custody. He is scheduled to be in Caledonia County Court Sept. 7 to answer the allegations against him.

On Sept. 3, Evan Newland, 37, of East Haven, was charged with DUI #3 after a 9:15 p.m. traffic stop on Route 114 in Burke. Processed at the St. Johnsbury barracks, he was cited to appear Sept. 27 in Caledonia County Court, Criminal Division, to answer the allegation.

Jayda Pape, 24, of Bradford, was charged with simple assault in an Aug. 21 incident on Chelsea Road in Corinth. She was located at a later date and issued a citation to appear Oct. 27 in Orange County Court to answer the allegation.

No injuries resulted from a Sept. 5 single-vehicle accident on I-91 in Barton in which an investigation revealed that Scott Carpenter, 51, of Derby, swerved to a miss a moose, causing him to go off the left side of the roadway and into the guardrail. His 2019 Dodge Ram sustained damage to the front end, the driver side front/rear quarter panel, and both driver side doors.

On Sept. 8, Frederick Karrer, 32, of Fort Wayne, Ind., was issued a citation to appear Oct. 19 in Orleans County Superior Court, Criminal Division to answer a charge of possession of cannabis. It occurred at the U.S. Customs Point of Entry and was described by Vermont State Police as a criminal offense for having “an unlawful amount of marijuana.”

Jerry Pfeiffer, 23, of Derby, was charged Sept. 9 with domestic assault at 2:30 a.m. on Main Street in Derby. After police obtaining sworn statements and photographs, he was processed at the barracks, held without bail and transported to Northeastern Correctional Facility to await arraignment in Orleans County Superior Court, Criminal Division.

Melvin Bennett, 70, of St. Johnsbury, was charged with leaving the scene of a crash as a result of an Aug. 31 incident in which Police Chief Jack Harris was flagged down regarding a hit and run on Depot Street. Chief Harris located and stopped the suspect vehicle, which was being operated by Bennett. Ofc. Jason Harris conducted a follow-up investigation with the victim, and subsequently charged Bennett with leaving the scene of a crash.

Shawn Rich, 43, of St. Johnsbury, was taken into custody on Memorial Drive Sept. 7 by Ofc. Jason Harris, who police said knew from prior involvements. Ofc. Harris knew Rich to have a warrant for his arrest. Rich was taken into custody without incident and brought before a judge at Caledonia County Superior Court.

Ronald Boutin, Jr., of Coventry, was cited to appear Sept. 14 in Orleans Superior Court, Criminal Division after he was charged on Aug. 18 with driving with a suspended license on Hinman Settler Road in Derby.