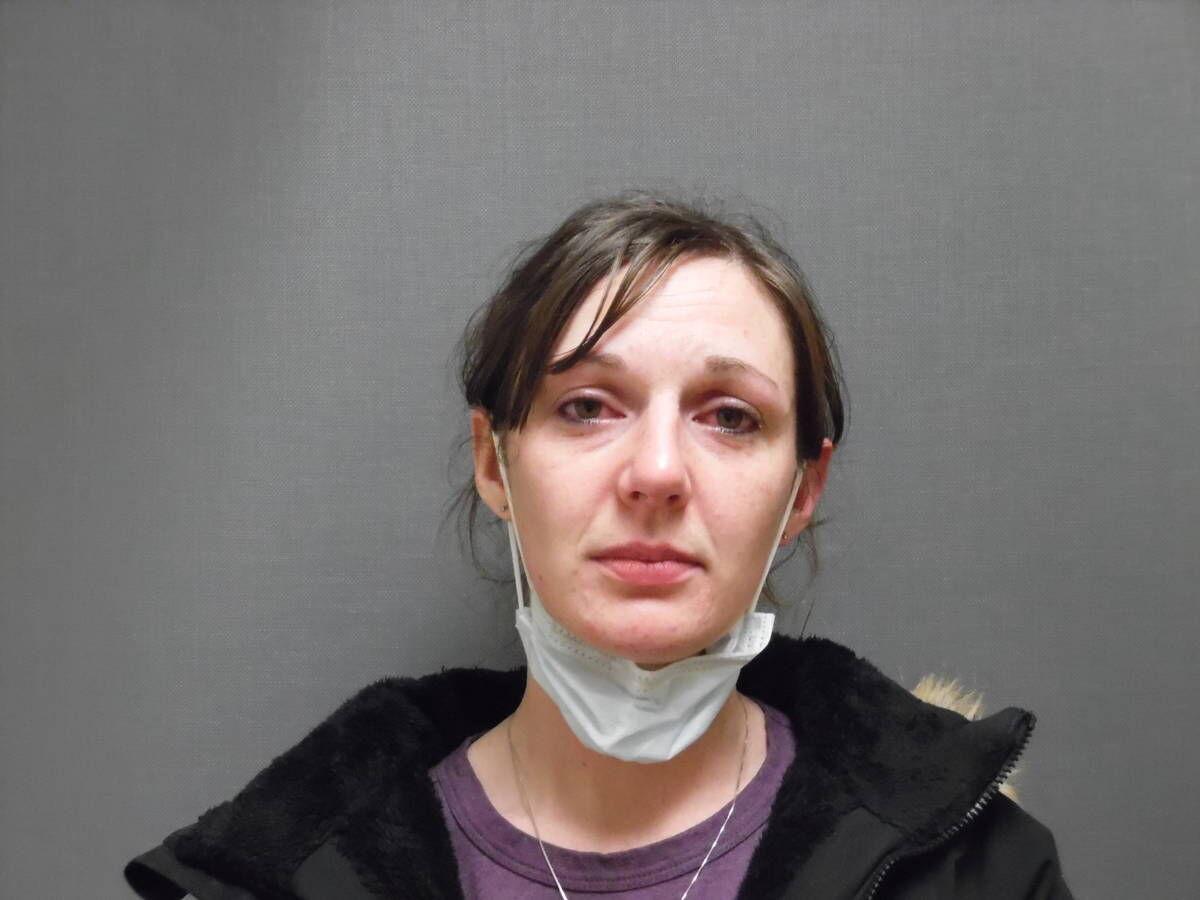 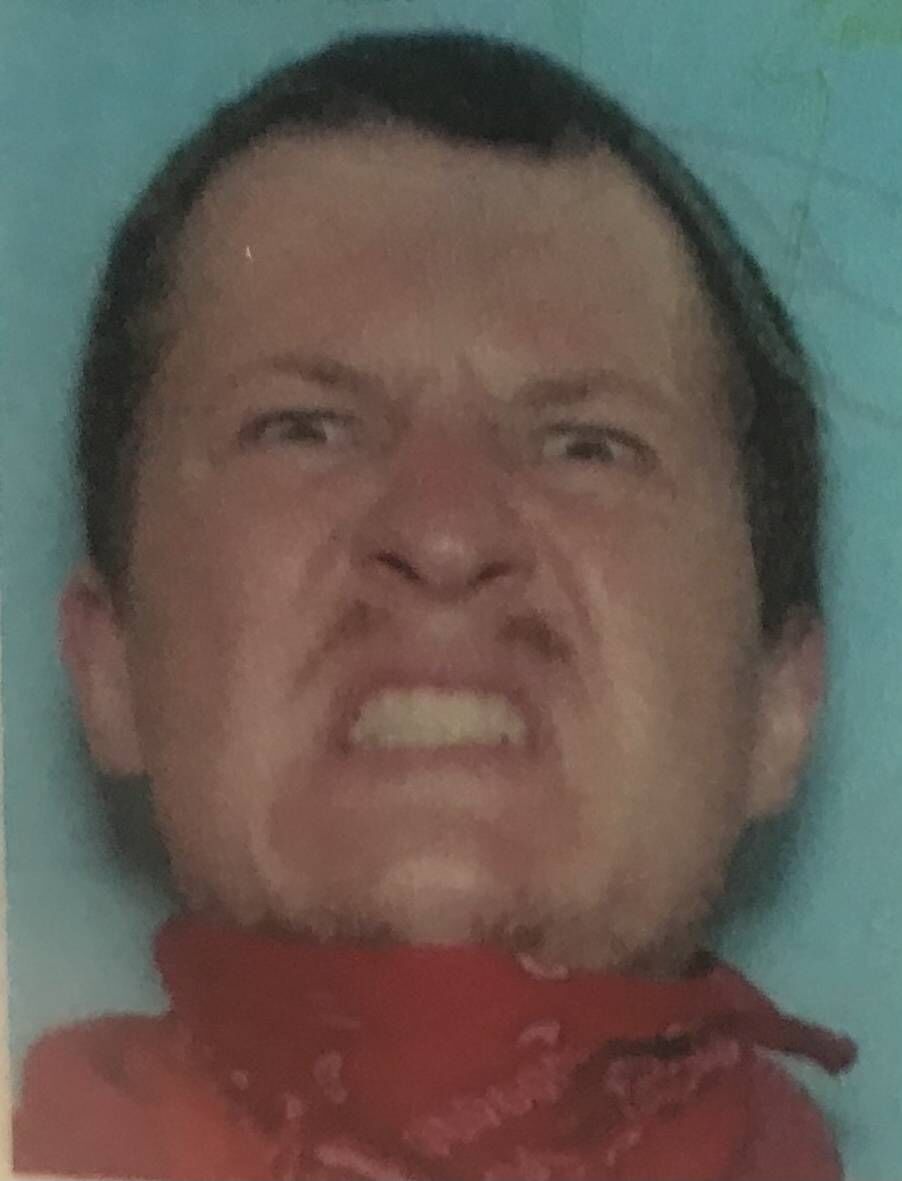 While on patrol on Feb. 17 at approximately 11:54 p.m., Ofc. Davis Guyer found a cell phone underneath the Portland Street bridge, in the middle of the road. If anyone is missing their cell phone, contact the St. Johnsbury Police Department and supply proper information to identify the cell phone.

Jeffrey Hale, 50, of Danville was cited to appear March 15 in Vermont Superior Court, St. Johnsbury Criminal Division, as a result of a Feb. 21 allegation of DUI at 1:01 a.m. on I-91 in Lyndon.

On Feb. 10, Robert Flandez, 25, of Lyndon, was cited to appear in court April 26 to answer to the allegation of operating on a criminally-suspended licence.

Alexander Rostad, 28, of Norfolk, CT, was charged with lewd and lascivious conduct, leaving the scene of an accident and careless and negligent operation following a two-vehicle accident on Church St. in Barton. He was transported to the Northern State Correctional Facility on $5,000 bail, and cited into court on Feb. 19.

An investigation is ongoing into a Feb. 17, two-car accident at the intersection of Route 5 and I-91 in Barton. Both vehicles, police said, were totaled as a result of the 3:48 p.m. accident. It was determined that a 2011 Chevy Malibu operated by Samuel Mathews, 30, of St. Johnsbury, was driving south on Route 5 and made a left turn onto I-91, when he crossed the center line and struck a 2010 Toyota Tacoma operated by Matthew Gosselin, 36, of Irasburg. Gosselin was taken to North Country Hospital for non-life-threatening injuries.

Michael Hale, 35, of Brownington, was taken into custody Feb. 14 on Kittredge Road in Brownington and charged with violation of conditions of release.

On Feb. 18 at approximately 11:20 p.m., Brieann Cloutier, 28, of Barton, was cited to appear March 9 in court in Orleans to answer to the allegation of DUI, after being pulled over on Route 5 in Barton.

At 1:38 a.m. Feb. 5, police responded to a noise complaint at an Elm St. residence in North Troy. It was reported Michael Lowe, a tenant in one of the apartments, was being unreasonably loud and causing a disturbance. A trooper responded and heard Lowe in his apartment yelling and banging on his floor. Once Lowe realized a trooper was outside his apartment, police say he quieted down and subsequently refused to come to the door. The following day it was revealed Lowe violated his active court-ordered conditions of release. He was eventually cited at his home on Feb. 6 for the violations of noise in the nighttime and violation of conditions of release. He is scheduled in court March 9 in Orleans.

Gaston Paquin, 28, of Cabot was cited into court April 26 to answer to an allegation of leaving the scene of an accident, as a result of a Feb. 12 incident at Hays Service Station on Mill St. in Hardwick.