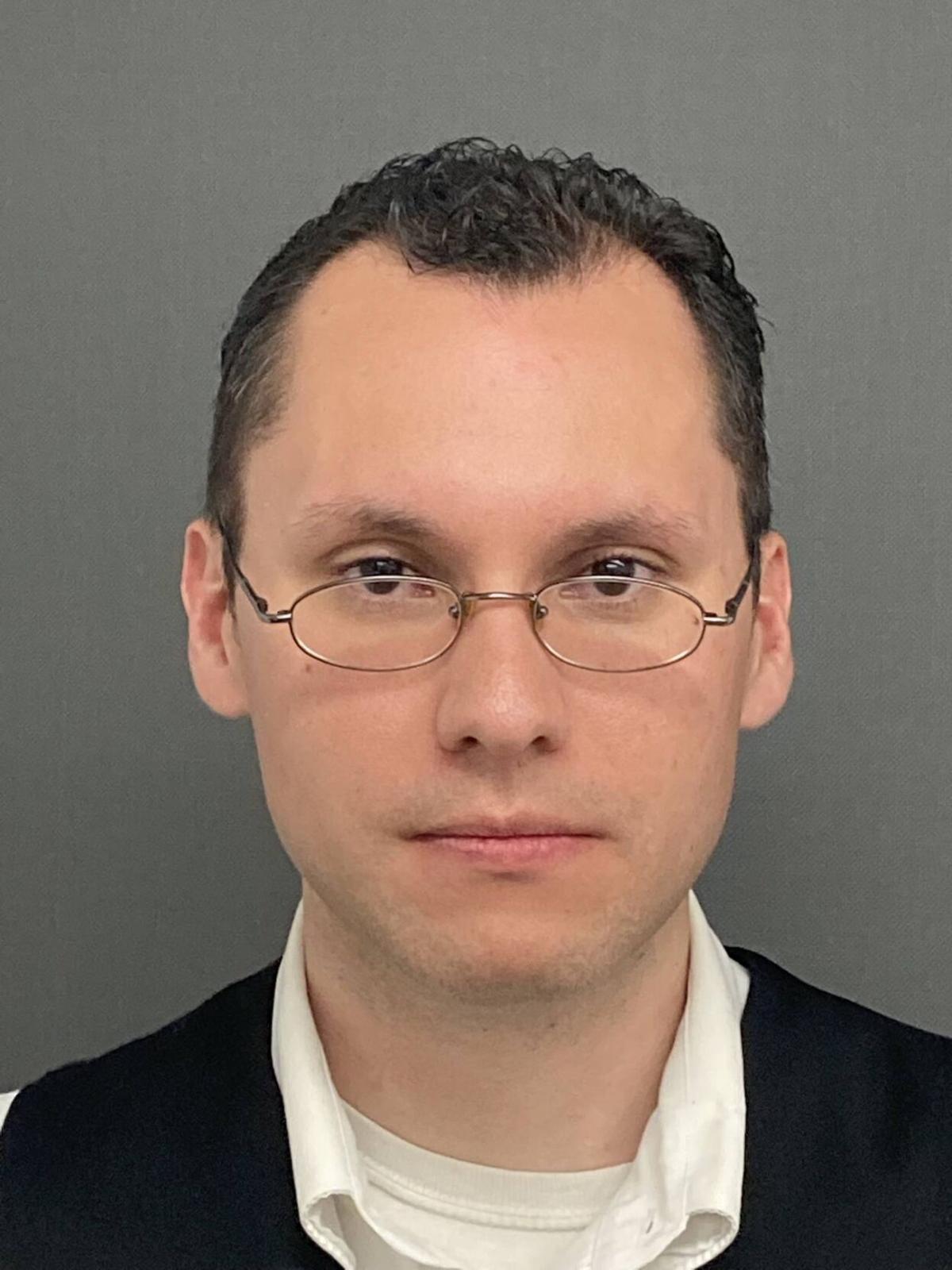 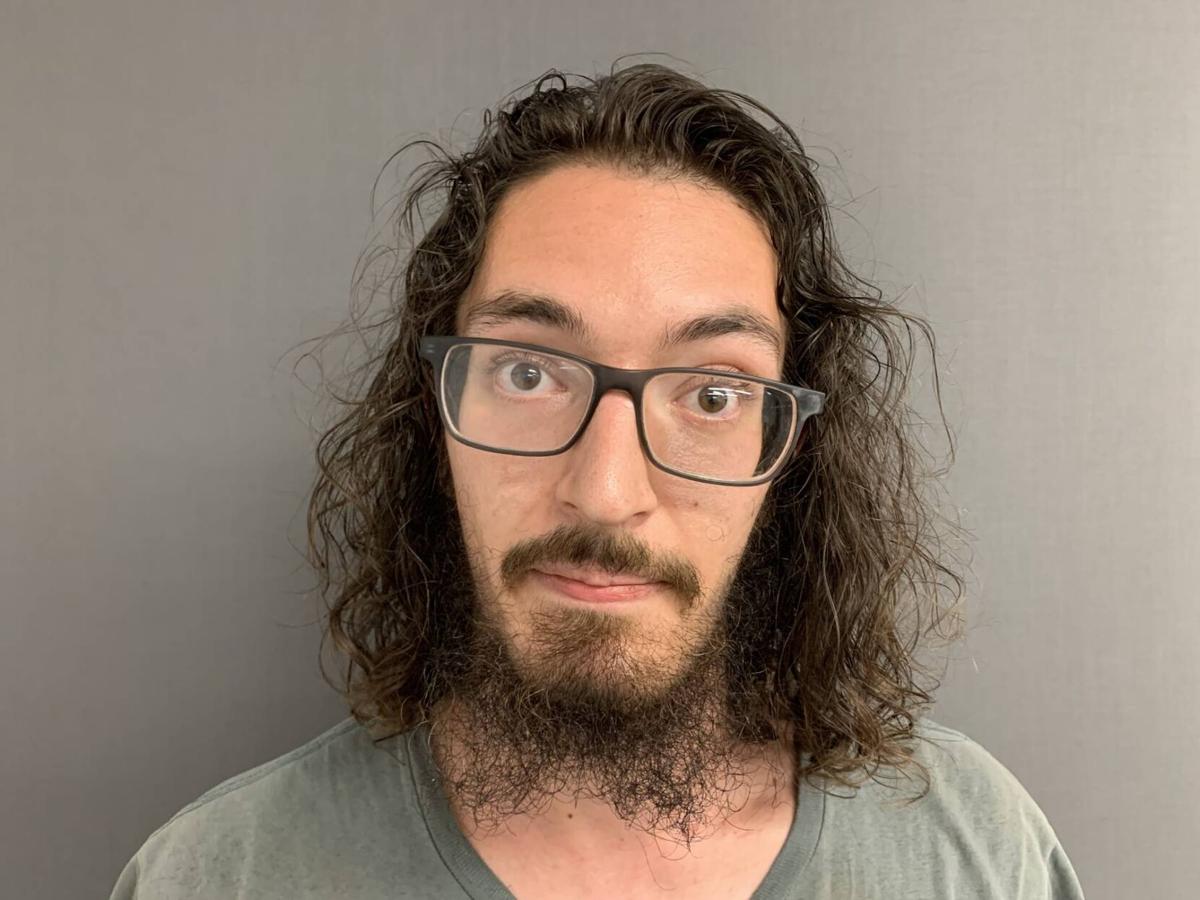 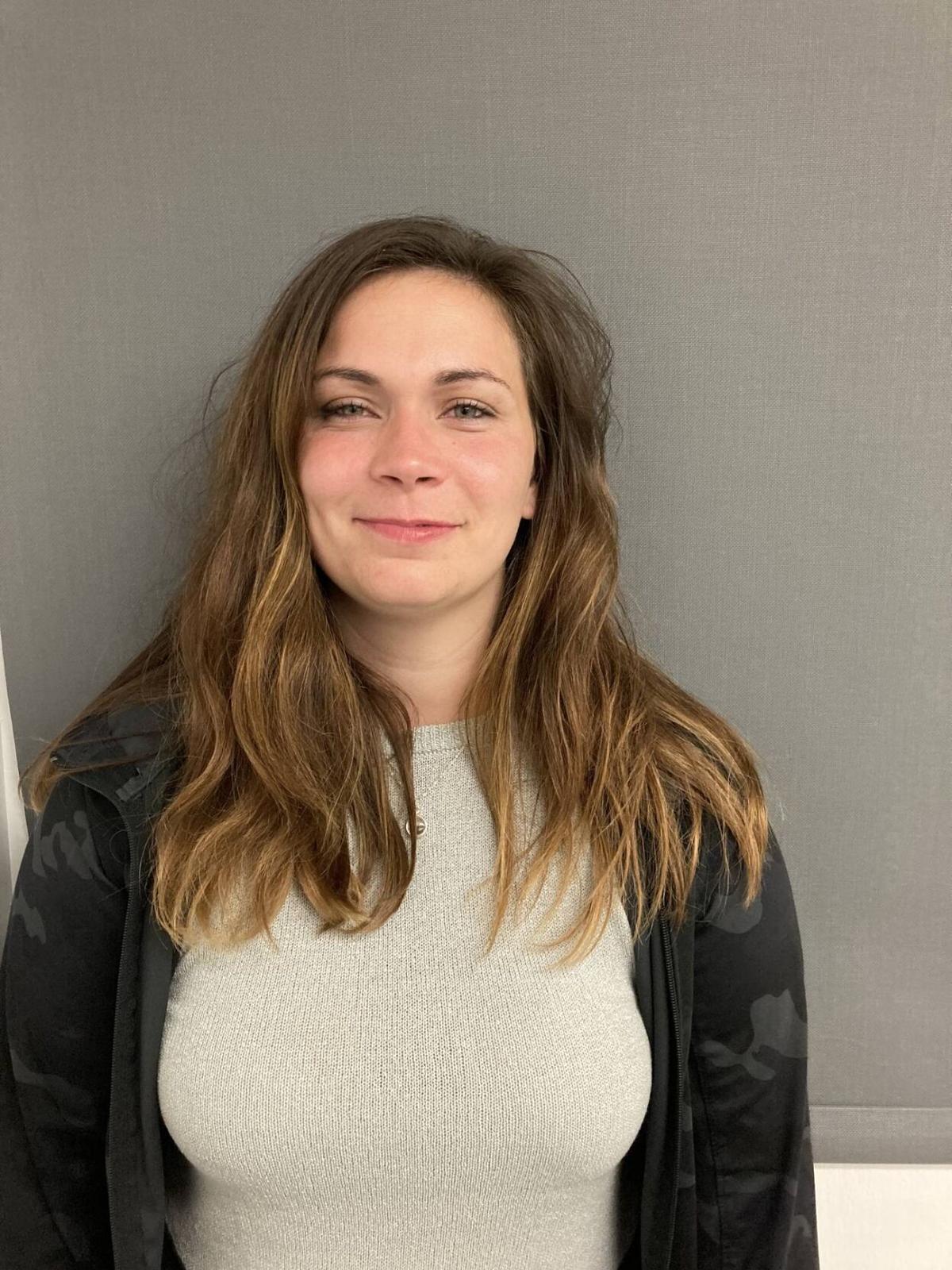 On Saturday, July 17, Janita Ledoux, 33, of St Johnsbury, was spotted entering a residence on Main Street in St Johnsbury. Ledoux was found to have an active warrant for her arrest and was located and taken into custody without incident. Following her processing she was held at the Northeast Correctional Complex.

Chad Pelkey, 31, of St. Johnsbury, was cited to appear Sept. 11 in Caledonia County Court after police received a 12:33 a.m. report on July 11 of unlawful trespass at Maplefields on Route 2 west in St. Johnsbury. He was located at the business and issued the citation.

Robert Guest, 27, of Lyndon, was arrested July 17 in Lyndon and charged with violation of no stalking order. He was cited to answer the charge Sept. 27 in Caledonia County Court.

Three people sustained non life-threatening injuries as a result of a July 17 single-vehicle rollover on I-91 in Newbury.

It was raining when the 1:56 p.m. accident occurred. Police said a vehicle transmission malfunction and road surface condition were contributing factors in the crash. All three occupants were out of the vehicle when troopers arrived. Two juveniles, from Waterford and Concord, along with Veronica Olcott, 67, of Concord, were transported to Cottage Hospital in Woodsville.

Abigail Desrochers, 24, of Lyndonville, was taken into custody for suspicion of DUI July 17 at 1:08 a.m. on Route 114, and after investigation and processing was cited to appear Aug. 2 in Caledonia County Court, Criminal Division, on the charge of DUI.

Benjamin McIntosh, 37, of Lyndonville, was taken into custody for suspicion of DUI July 17 at 12:12 a.m. July 17 on Route 122 and processed at the barracks. He was released with a citation to appear Aug. 2 in Caledonia County Court, Criminal Division.

Vermont State Police seek information about a July 17 hit-and-run collision on I-91 south, in the Royalton area near mile marker 78. Aimee Prevost, 30, of Walden, told police she was traveling in the left lane when a tractor-trailer unit collided with her from the right lane, causing her to hit the guardrail. The tractor-trailer did not stop and was believed to have a white trailer with orange lettering on the side.

Anyone with information about this incident is asked to contact the Royalton State Police barracks at (802) 234-9933.