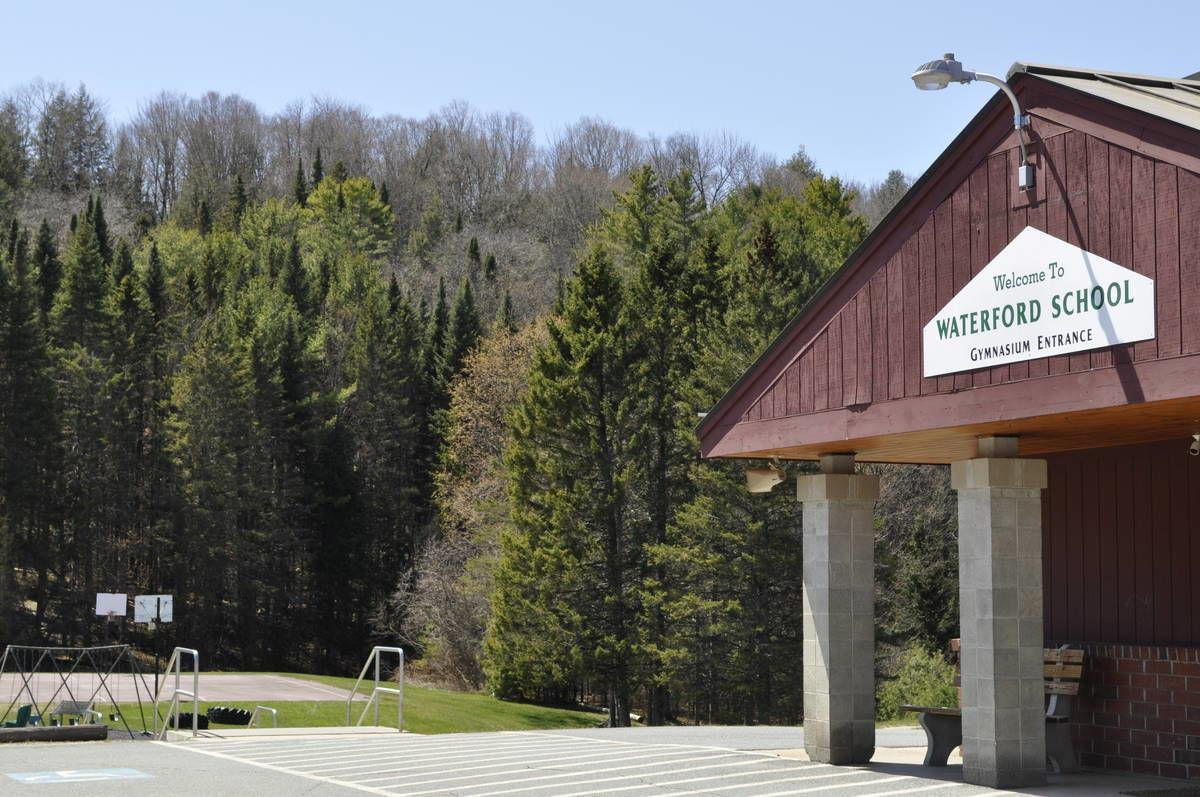 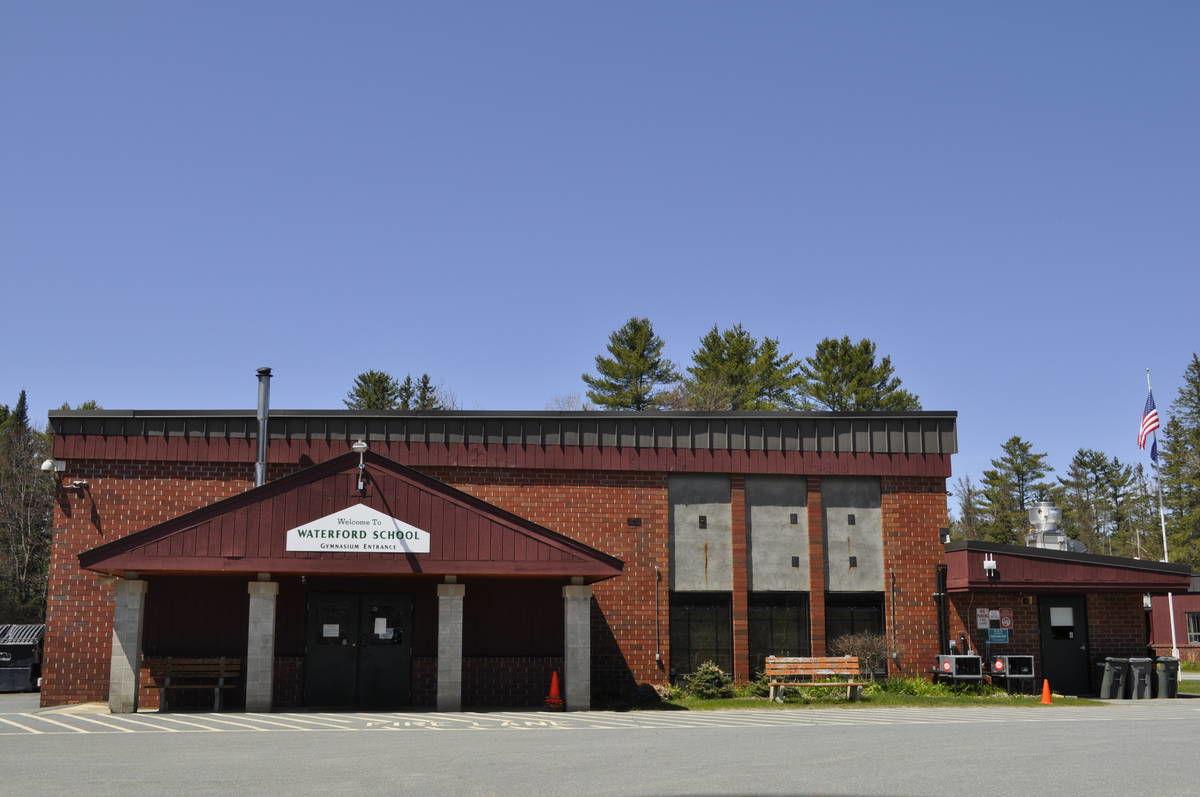 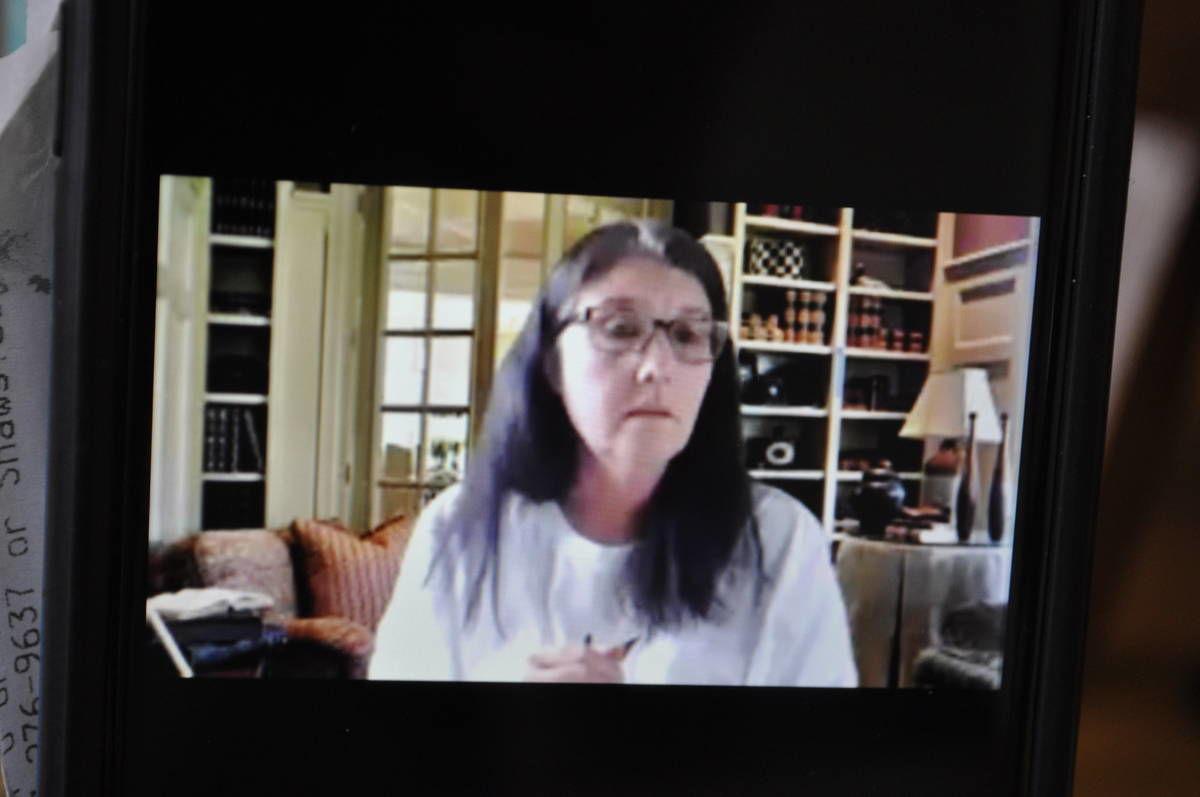 Amid continued outcry from Waterford School parents over the reduction of a second-grade teaching position, the Caledonia Cooperative School District (CCSD) Board on Wednesday night approved a reduced Fiscal Year 2021 budget of $11,877,933, a 7.20 percent increase in education spending per equalized pupil.

The board adopted a budget earlier, but revisited the spending plan in mid-April and cut the budget by about a quarter million dollars. The district that Barnet, Walden and Waterford.

The board voted unanimously to send the spending plan for Fiscal Year 2021 to voters in the three towns for a daylong vote by Australian ballot on June 30 from 7 a.m. to 7 p.m.

A bond article will also be voted on June 30 for building repairs needed at all three schools, in the amount of $303,500.

At the Barnet School, a fire panel replacement is needed.

The middle school wing siding and window replacement is needed at Waterford School.

An informational hearing via Zoom and other platforms will be held on June 29 at 7 p.m. and login details will be sent out via the agenda for the meeting the evening before the vote.

CCSD Board Chair Heather Gonyaw said additional outreach to include more community members who don’t have access to the internet will be needed, given the fact an in-person meeting is not possible due to restrictions for gatherings still in place due to the COVID-19 crisis.

Board member Jen D’Agostino asked how the vote would look, if it would be a drive-by vote or if people would be allowed into school gyms. Details on how the vote will look in each of the three towns will be up to the town clerks in the three communities.

Post cards will be sent out to registered voters in all three towns to communicate the voting details and how to get absentee ballots.

“We have to firm up the voting sites,” said Superintendent Mark Tucker. “We’ve got to get right on this.”

D’Agostino said she felt it was critical that the board be transparent about the voting setup ahead of the vote, “because no one knows what’s going on.”

CCSU Business Manager Christina Kimball walked through the budget proposal and changes since the first draft was voted on by the board in March.

The three towns continue to receive a tax rate decrease for merging, and that amount is four cents for the coming year.

Kimball said the education spending per equalized pupil is up 7.20 percent, down from the initial increase before cuts of 8.79 percent.

No student programs were cut except for summer programming due to COVID, noted Gonyaw before the vote was taken.

Waterford parent Jen Hemond said, “We’re all just very concerned our kids aren’t going to have support,” citing stress from the school closure and pandemic. “They’re going back to another change, which is even worse,” she said of the second-grade job being eliminated and children moving to multi-age classrooms.

Tucker said, “Jennifer, I hear what you’re saying and I understand your concern … my rationale for supporting this particular decision back in April was a professional concern that the school is going to need more intervention services next year … we have heard from parents who have children in the school that their children are going to lose services if we go back to two interventionists … there is always another side to the story.”

Waterford will have three interventionists next year.

“The challenge right now is we’ve got a budget we’ve got to stay within,” said Tucker.

Tucker said a number of the emails he’s getting make it seem like the children who will be second graders will not see one another, and he said they will have many opportunities to see each other, “It’s not like they’re going to go in two different directions and they’re never going to see their buddies again.”

Parent Melissa Peters said the concerns over social distancing have added to the worries about the multi-age classroom plans.

Tucker said he too is concerned about how things will have to look differently, and he said social distancing guidelines will be a universal challenge in every school in CCSU and Vermont, saying superintendents are losing sleep right now about how they will operate when students come back to school.

“There used to be multiple grades in classrooms before the expanded the school,” said Tucker. He said all the other schools in the supervisory union have multi-age classrooms and he said, “This is something that works for kids.”