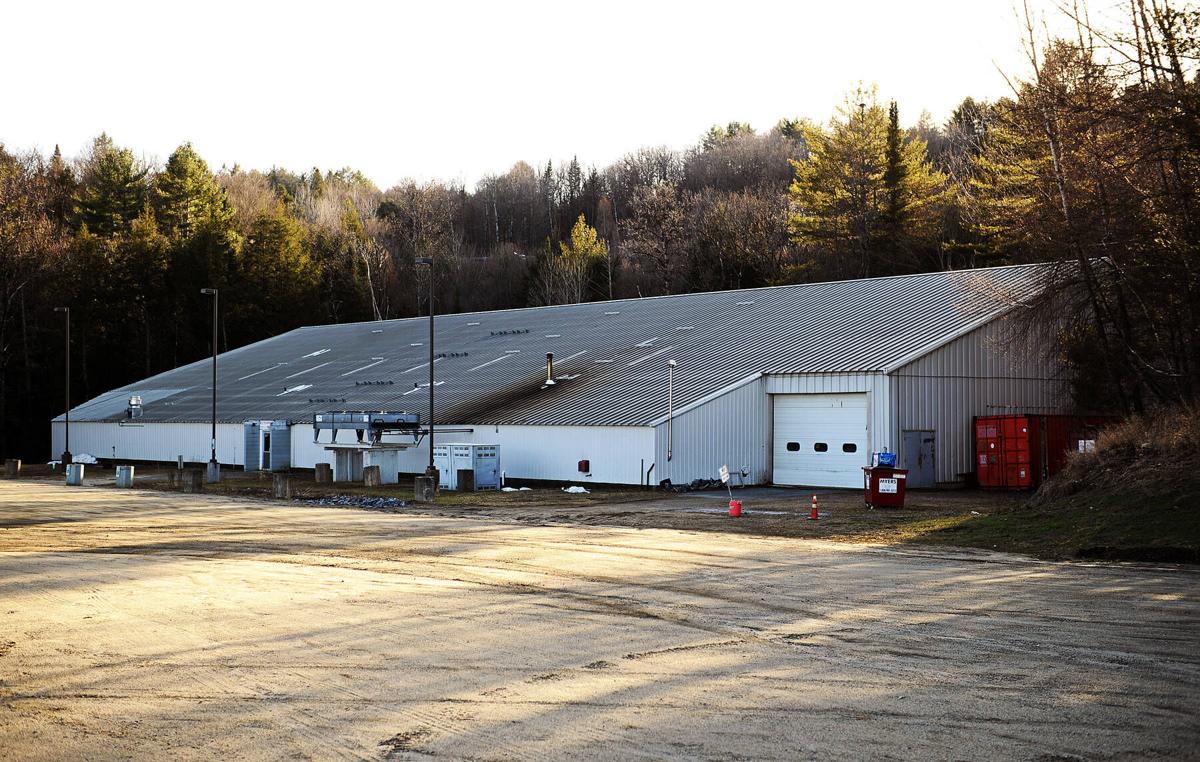 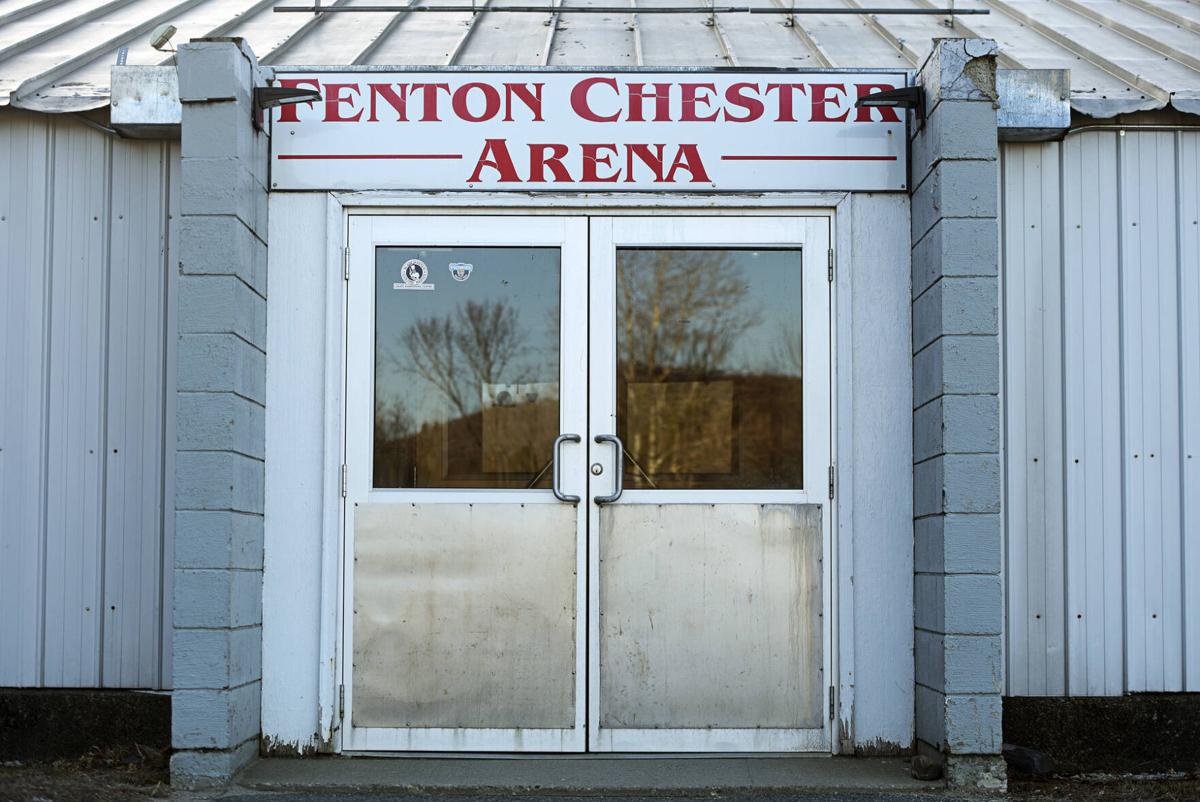 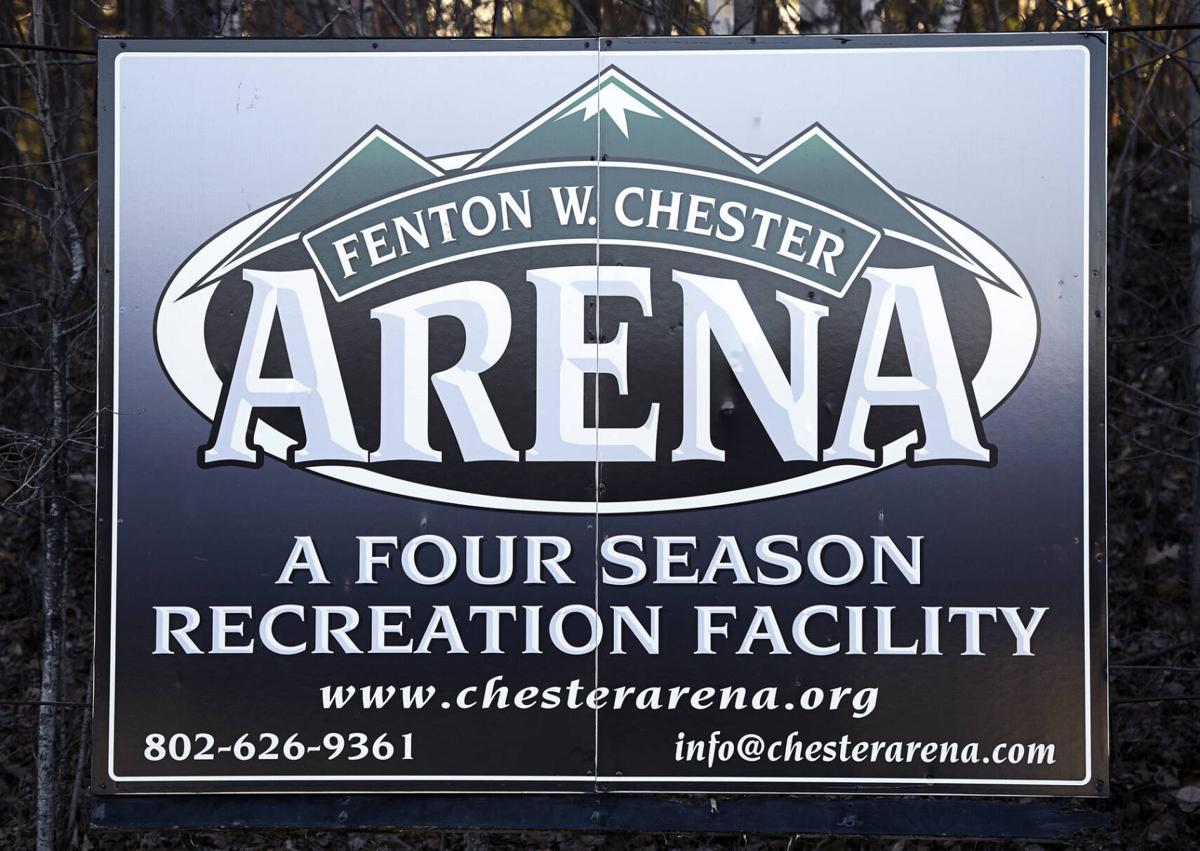 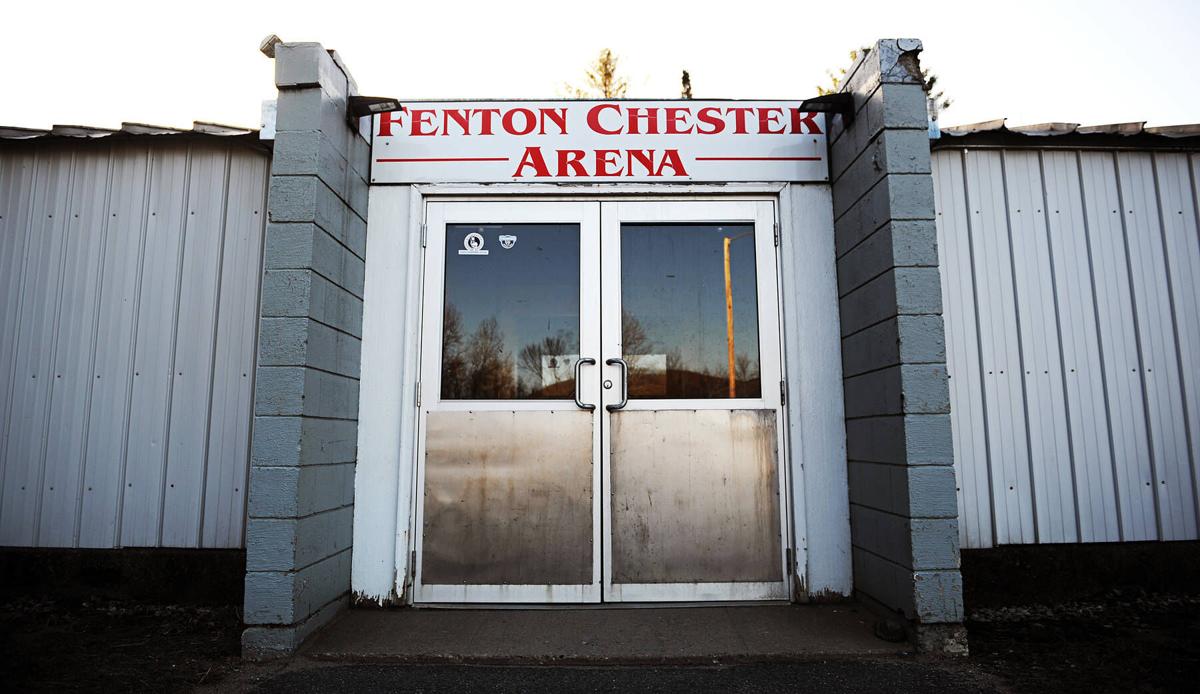 LYNDON — Get ready to bid.

Rinktoberfest is coming to Fenton Chester Arena on Sept. 25. The charity auction is a fundraiser to support RINK Inc., the non-profit formed to re-open the 41-year-old ice arena.

Local auctioneer, Matt Young is the driving force behind Rinktoberfest. A hockey parent, Young has organized annual charity auctions for the Lyndon Area Youth Hockey Association for the past 20 years.

Young has personal motivations for wanting to help local hockey. He played goal for Lyndon Institute (Class of 1988) and two of his three children have skated with local programs. His son, Alexander, 18, was a senior member of the LI varsity squad last season and his youngest daughter, Gabi, 12, is a LAYHA alumni who now plays for the Vermont Flames club team.

“It would break my heart if a kid couldn’t skate or couldn’t play,” he said. “I know during tough times I’ve seen kids where hockey was the best thing they had. It was consistent, it was there. They could go there, work hard and get a lot out of it. If a child wanted to play and didn’t have a place, it would just break my heart.”

RINK Inc. was formed earlier this year to revive Fenton Chester Arena, which has been closed for the past year due to COVID-fueled financial issues.

The non-profit is in talks with the Town of Lyndon to take over the management lease for Fenton Chester. A decision is expected this week.

RINK Inc. seeks funds to re-open FCA for the 2021-2022 season. The cost to restart and operate the rink is significant.

To that end, RINK Inc. has pursued various funding sources. They have successfully raised $35,000 to cover re-opening costs and the town has pledged $25,000 towards infrastructure improvements (a matching grant could double the amount to $50,000). The non-profit has also worked to secure sponsors and sell advertising.

Rinktoberfest will assist those fundraising efforts.

Taking place at Fenton Chester Arena from 6 to 10 p.m., Rinktoberfest will include a live auction and a silent auction. There will also be raffles, a cash bar and “other surprises,” Young said. It will be ages 21 and up.

An event committee was formed earlier this summer, drawing upwards of 20 people, and Young estimates they have already received 50 auction items.

The goal, he said, is to have approximately 80 items for a live auction and several hundred more for a silent auction.

There will be hockey-related items up for bid. Organizers are in talks with various local and regional hockey groups. Calgary Flames all-star winger, Johnny Gaudreau, whose father Guy was a former North Country Union standout, has agreed to donate items.

The auction committee is actively seeking donations. Desired items include handmade items, new goods and services. Handmade items could include furniture (such as Adirondack chairs, picnic tables, bookcases, tables and beds), household items (such as cutting boards, wooden bowls, board games and baskets) and other products (including quilts and blankets, artwork and jewelry, soaps and clothing).

“Handmade items tend to sell well for these types of events,” Young said, adding that handmade items also allow more people to give. “At a time when people don’t have a lot of money, this is something they can do to help.”

Those wishing to donate items can reach Young by email at mattyoungsells@gmail.com or by phone at (802) 274-0043.

RINK Inc. cleared a major hurdle over the weekend.

23 dogs that won't make you sneeze

Rural areas with the greatest opportunities for nurses