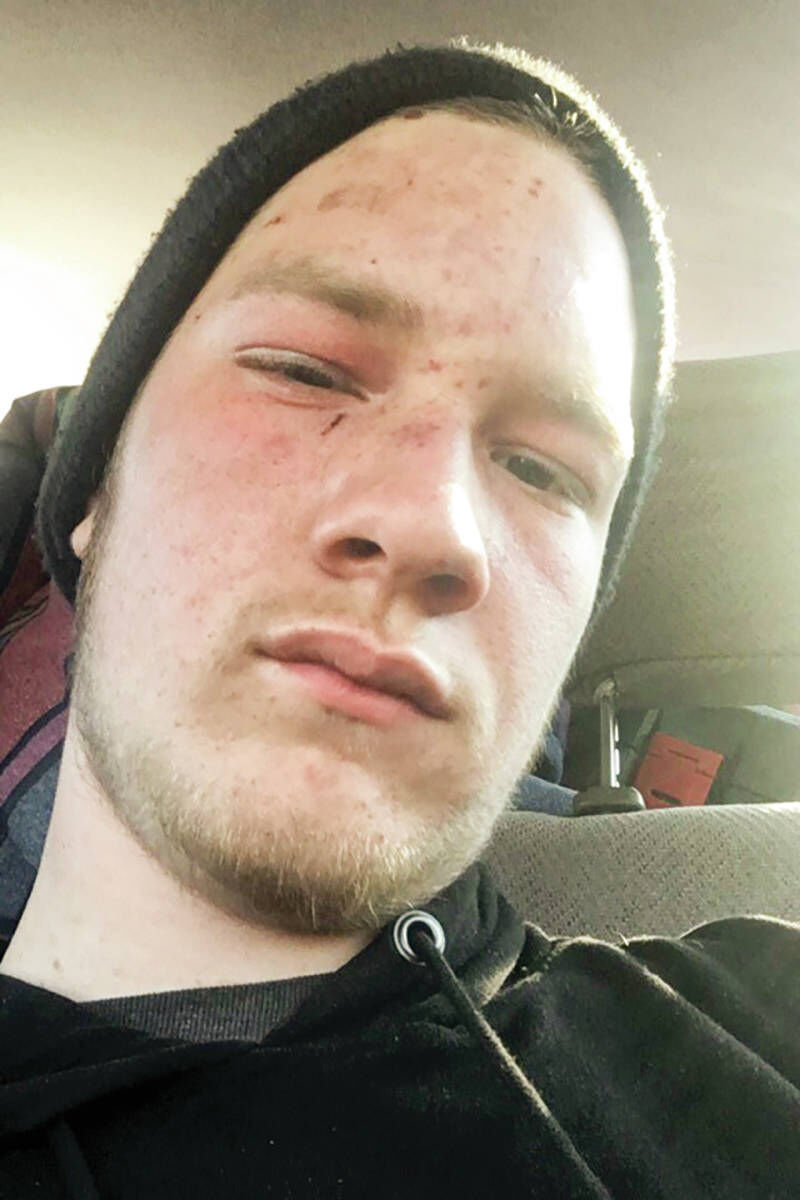 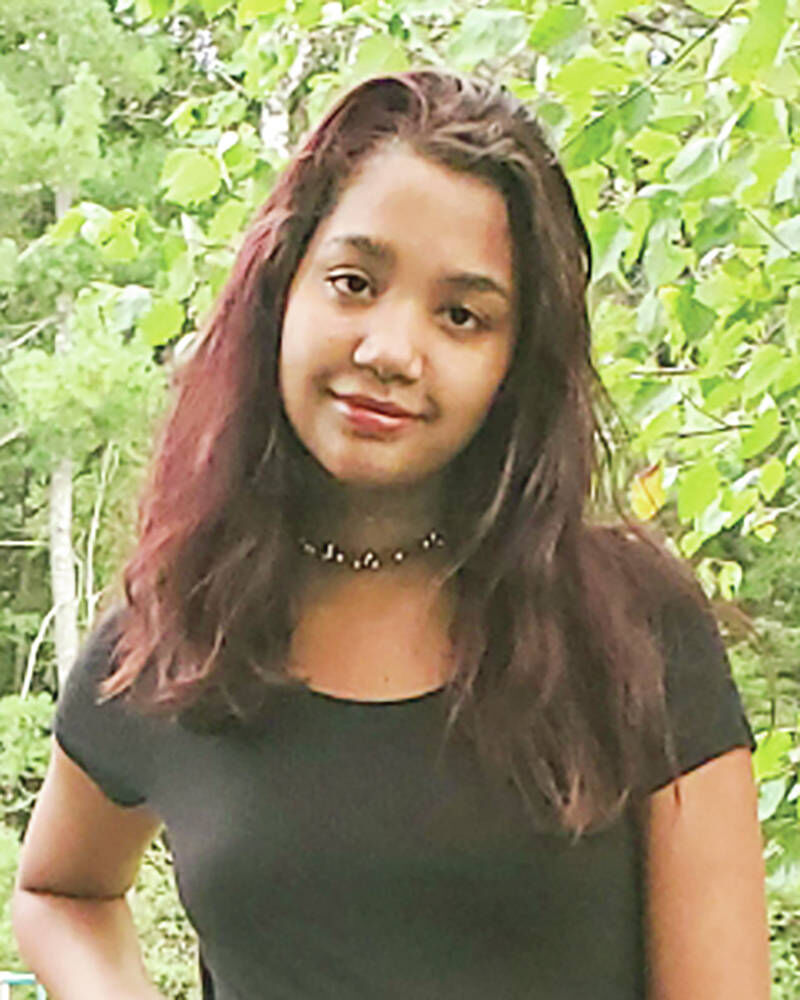 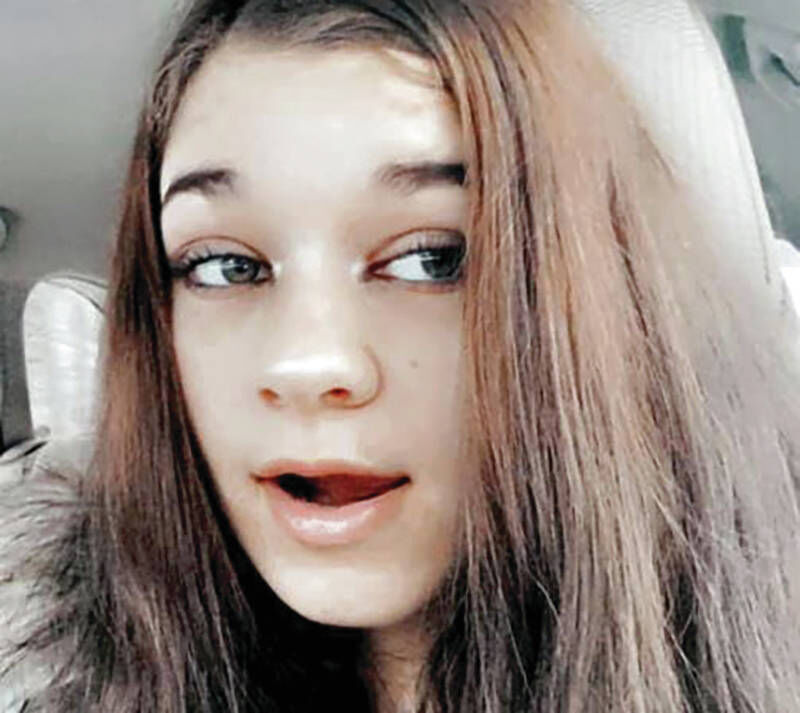 Three juveniles from the Northeast Kingdom who were reported missing early Thursday were found in South Burlington at 3 p.m. Thursday.

Earlier in the day police had reported that they were searching for Isiah LeBlanc, 16, of Hardwick, Maya Lemmon, 14, of Danville, and Zoe Shafer-Gold, 11, of Barton. Police reported the three left Shafer-Gold’s home between 2 and 3 a.m. Thursday, traveling in a gold 1998 Chevrolet Prizm that LeBlanc took from his father.

Authorities with Vermont State Police and Hardwick Police stated gratitude to other police agencies and members of the public who assisted in locating the children.

100 best action movies of all time

U.S. cities with the cleanest air