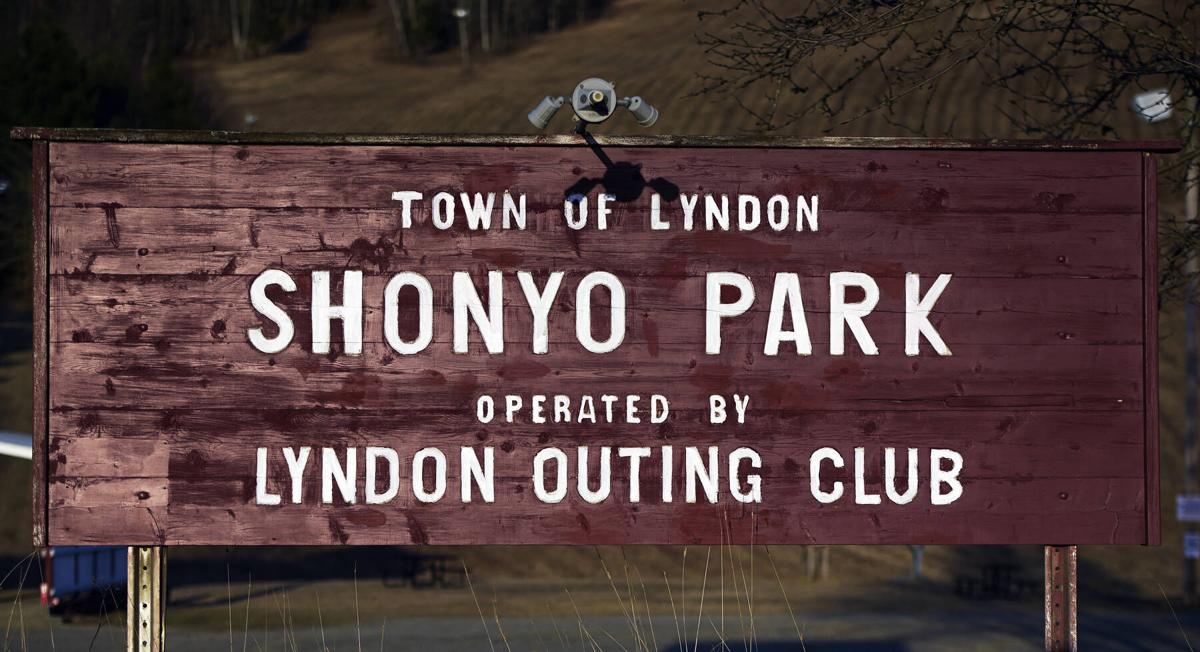 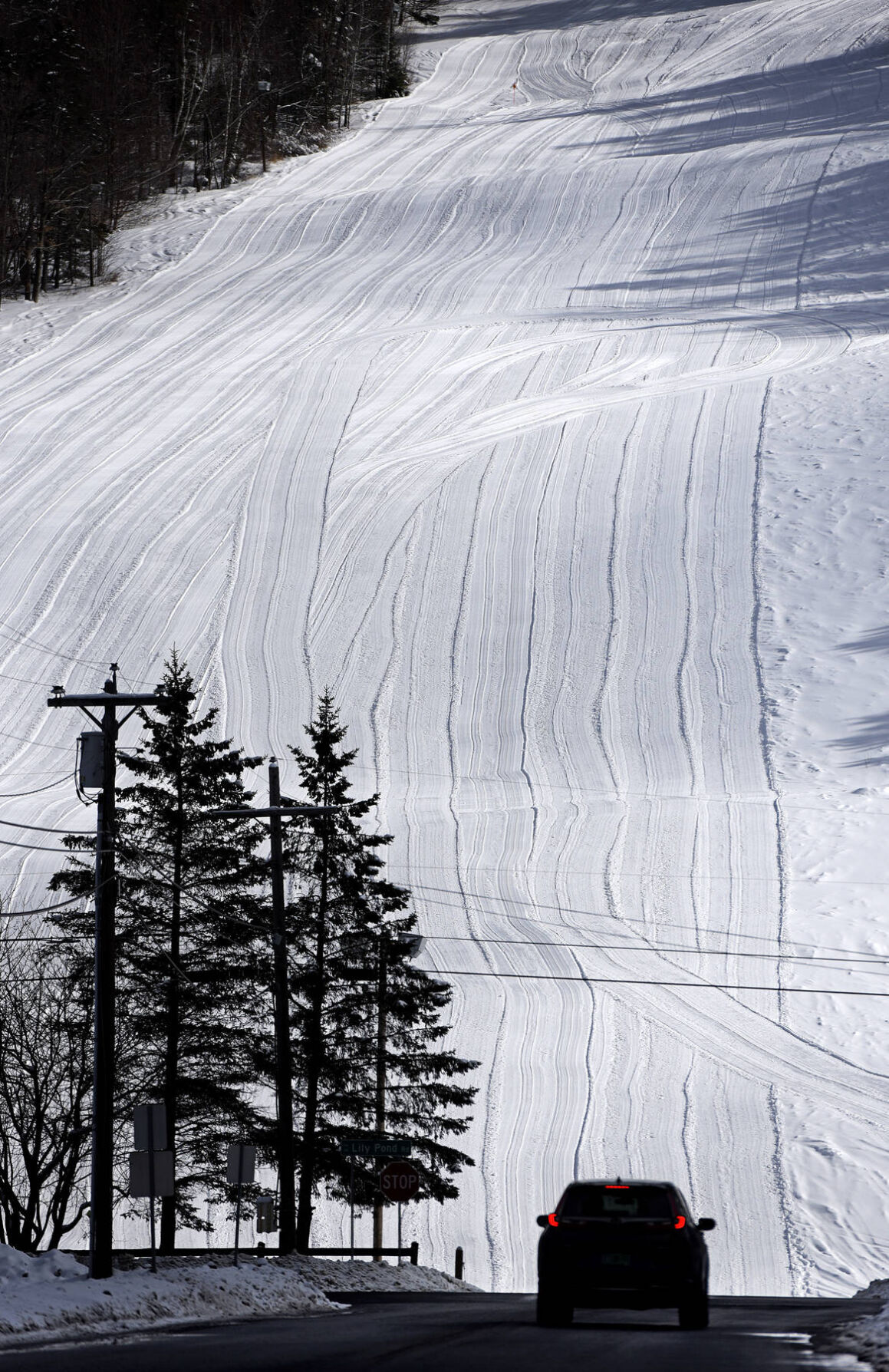 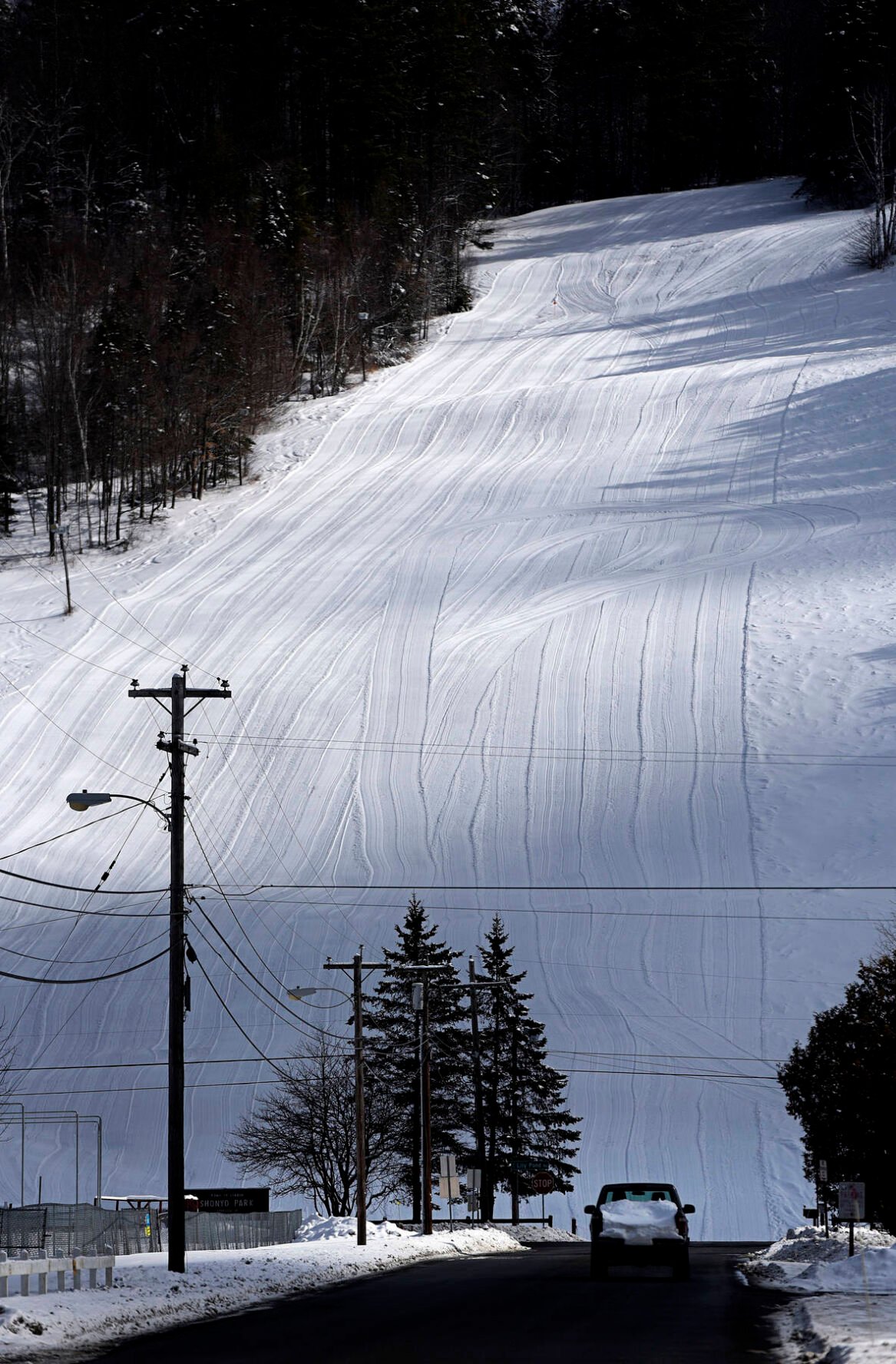 The Lyndon Select Board on Monday discussed traffic control measures for the intersection of Hill Street and Lily Pond Road.

The heavily trafficked intersection — located between the Lyndon Outing Club and the Fisher Field youth sports complex —is considered a safety hazard by some.

Select Board member Nancy Blankenship recounted a recent incident where a car turned from Lily Pond Road onto Hill Street and “cut the corner so aggressively that he missed the front of my car by two-and-a-half inches.”

She recommended the intersection be turned into a three-way stop, with pedestrian crosswalks painted across all three approaches, and additional signage added to warn drivers.

“And if that doesn’t work, we should put a light there,” she said. “Even if it’s a yellow blinking light or a red blinking light. I’m surprised nobody’s been run over there yet, with the kids going across the street.”

Christian Thompson, the Select Board Chair, agreed the Hill Street-Lily Pond Road intersection was a concern.

Significant pedestrian traffic on both sides of the intersection (at Fisher Field and the Outing Club) added to the risk, he said.

“It certainly is one of our more dangerous intersections,” he said. “With a lot of activity on both sides of the road. And it’s a T [intersection]. And there’s long straightaways heading towards it. It’s just a dangerous spot.”

Town Administrator Justin Smith said any traffic control improvements to the intersection would have to relocate the current Hill Street stop sign.

Located diagonally across the intersection from Hill Street, it would have to be moved onto the eastbound lane Hill Street. The current location is “unenforceable” he said.

Select Board members agreed to gather opinions from the relevant department heads.

They also suggested deploying the town’s speed trailer to the area.

The matter will be revisited at a future meeting.

How the US aids Israel, from defense spending to agriculture

10 trends about the state of independent workers in America