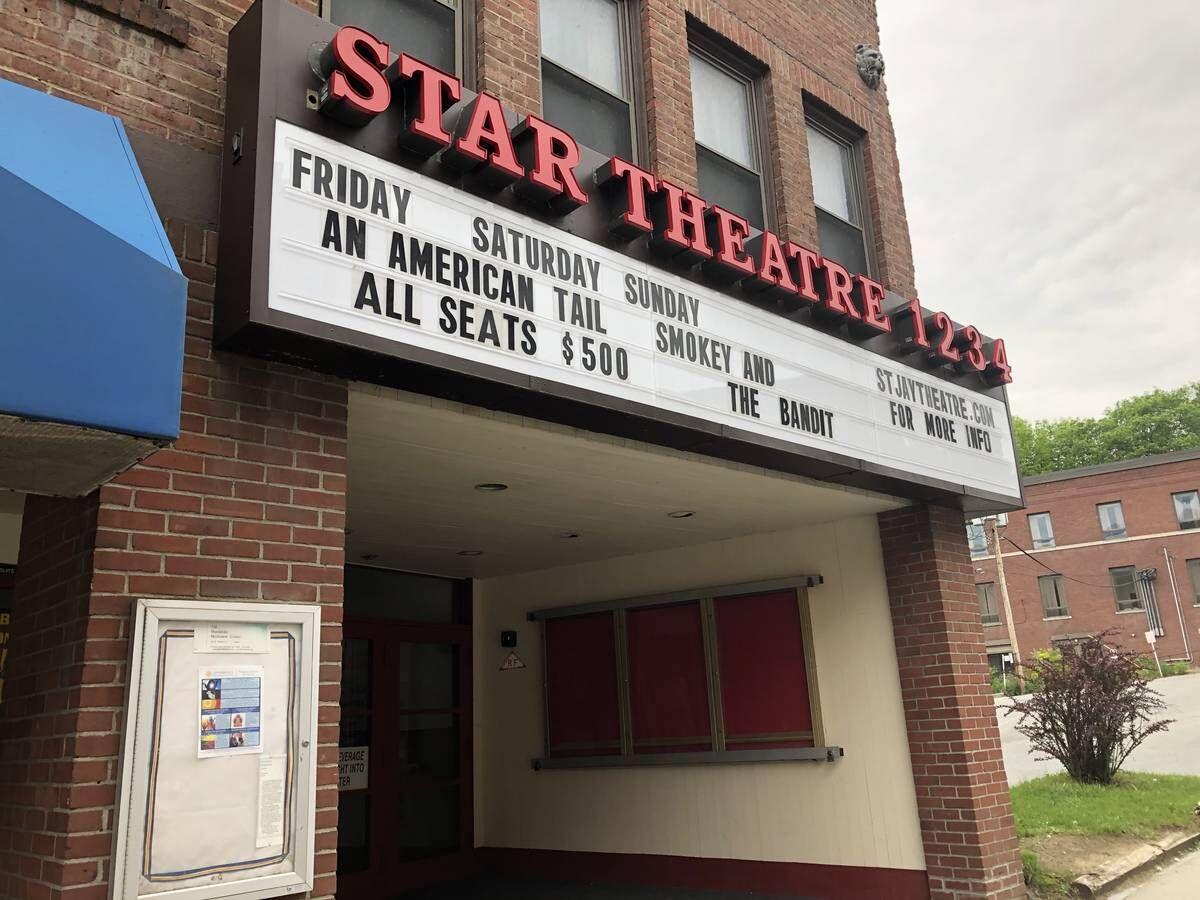 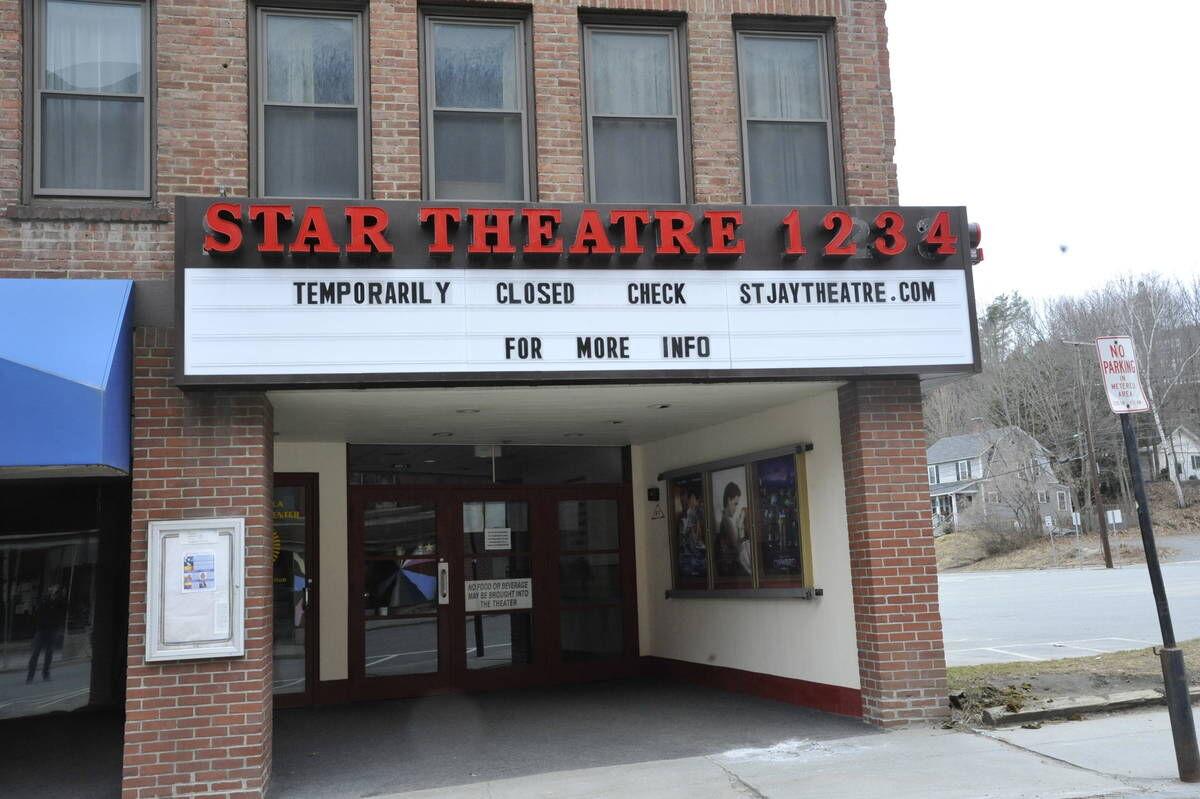 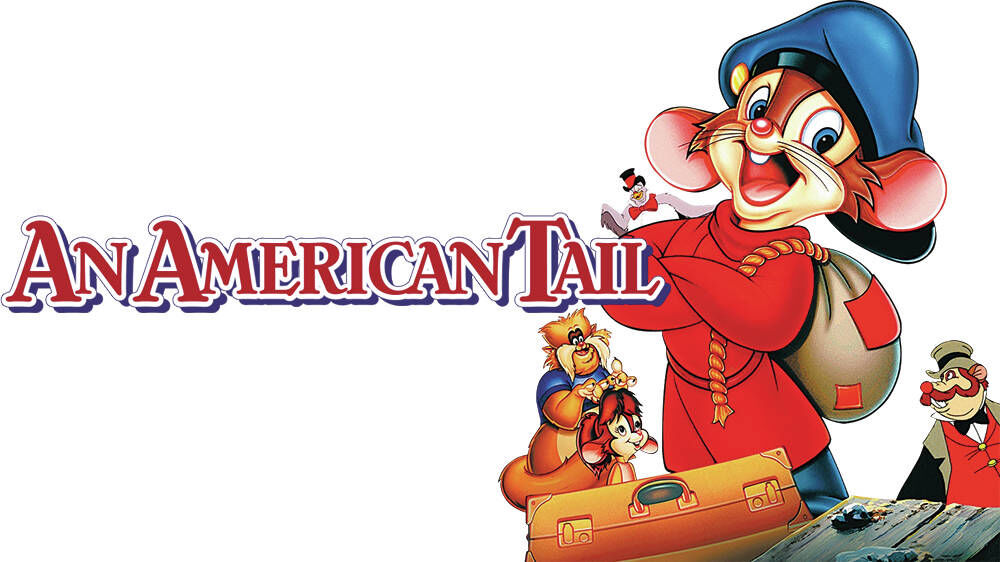 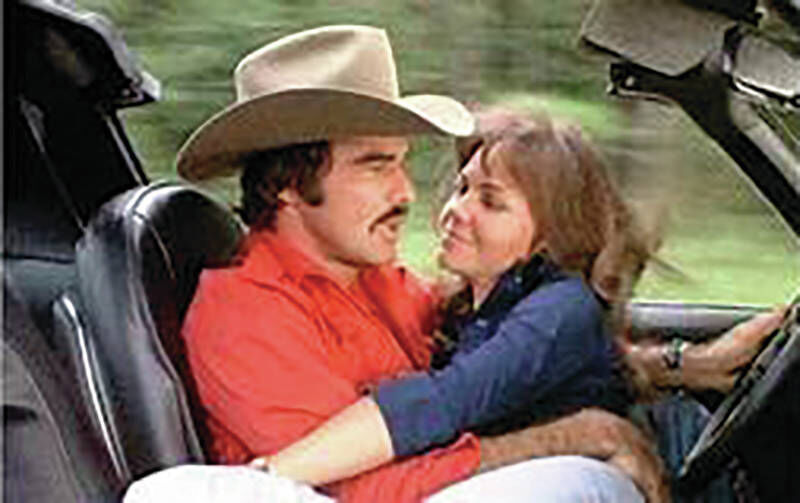 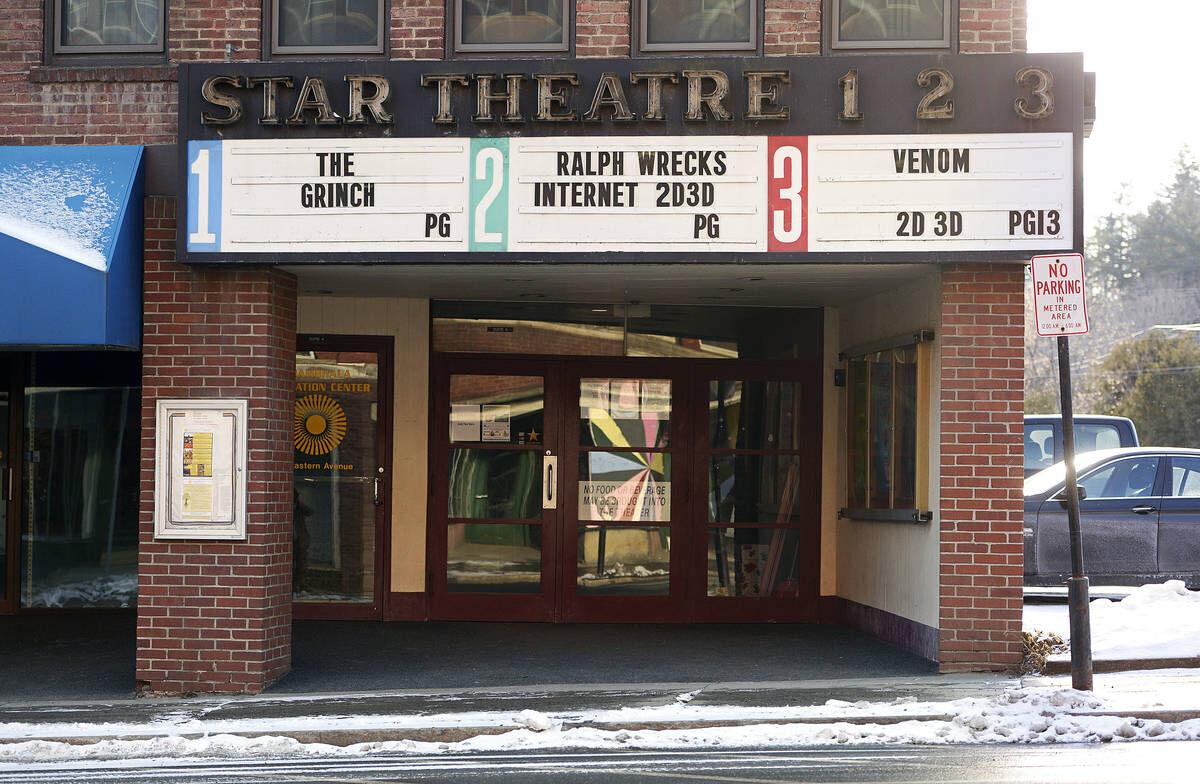 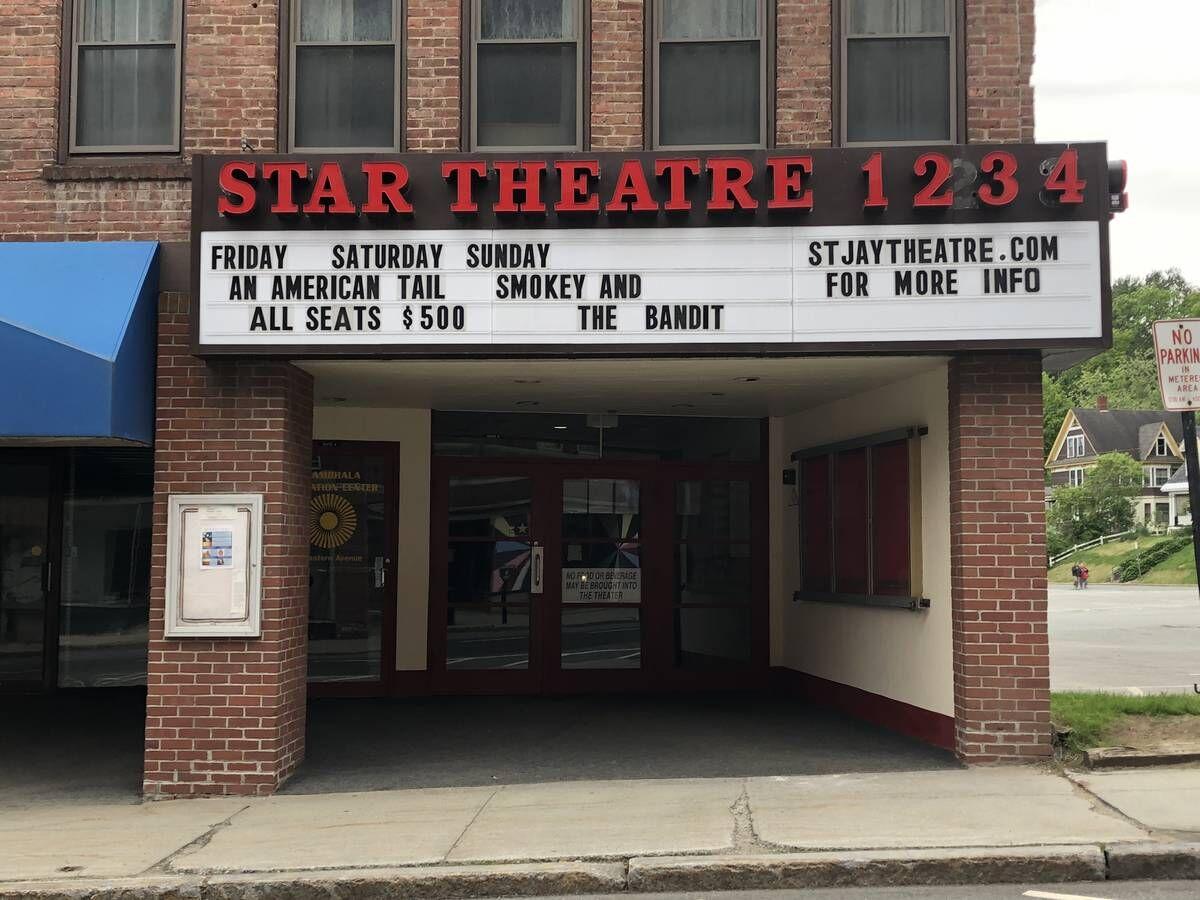 The Star Theatre on Eastern Avenue in St. Johnsbury will be re-opening on Friday, showing movies for the first time since March 22.

Restrictions related to COVID-19 have eliminated entertainment options outside the home for two and a half months, but the lockdowns are loosening and Star Theatre owner Al Bulay says it’s time to get his business open and provide people a big screen movie experience again – with a few health safeguards in place.

“We’re going to make it as safe as humanly possible,” said Bulay. All employees will be wearing masks and gloves. Six feet of separation will be maintained. Bulay said arm rests of the auditorium seats will be cleaned between shows, and “as frequently as possible we’ll wipe down everything in the restrooms.”

Masks are encouraged but not required and masks will be available for customers who feel they need them and forgot to bring their own.

Only 25 percent of the seating capacity can be filled, which means in the two biggest screen auditoriums, only 31 people can be seated in each of the auditoriums per showing. Bulay said the limitations on capacity require him to only open two of the four screen auditoriums. He said if a showing draws more than 31 people, another auditorium could be opened if the demand is strong enough.

Bulay said he is looking forward to the state’s next increase in gathering capacity to 50 percent.

For now, the theater will only be showing movies on Fridays, Saturdays and Sundays, and the movies are not new.

“It is not anticipated that very many first-run films will be available for exhibition until July,” noted information from Star Theatre. “However, many older classic films of every genre are being made available and we’ll be concentrating on those that we think deserve to be shown on the big screen once again.”

First up at the Star this weekend will be the classic animated film, “An American Tail,” which was produced by Steven Spielberg in 1986, and the comedy “Smokey and the Bandit,” starring Burt Reynolds, Sally Field, Jackie Gleason and Jerry Reed, which came out in 1977 and was the second highest-grossing film that year behind “Star Wars.”

Bulay said the movies in subsequent weeks before new releases return are being discussed. He said he expects one of the options will be an animated feature through June.

“It’s hard to appeal to everybody with only two movies, but we’re going to try,” he said.

Bulay said the year was off to a poor start for movie theaters even before the pandemic hit because the product coming out of Hollywood was not great.

“There’s not a theater in the country that made a profit since Jan. 1, and the shutdown just made it worst,” said Bulay.

He said he’s cautiously optimistic that people will return to the movie houses as restrictions loosen and the rate of COVID-19 infection continues to decrease. He said he saw a recent poll that showed people were most eager to return to the movie theater. Bulay said the result surprised him because the percentage of the population that attends movies in normal times is not very high.

“When the well is dry, you realize the value of water,” he said.

At the Star, the concession counter will be fully opened, and even though the theater has been closed to moviegoers for the past two and half months, popcorn makers are not out of practice. They’ve been donating bags of popcorn to health care facilities and most recently supplied popcorn to the drive-in St. Johnsbury Academy graduation.