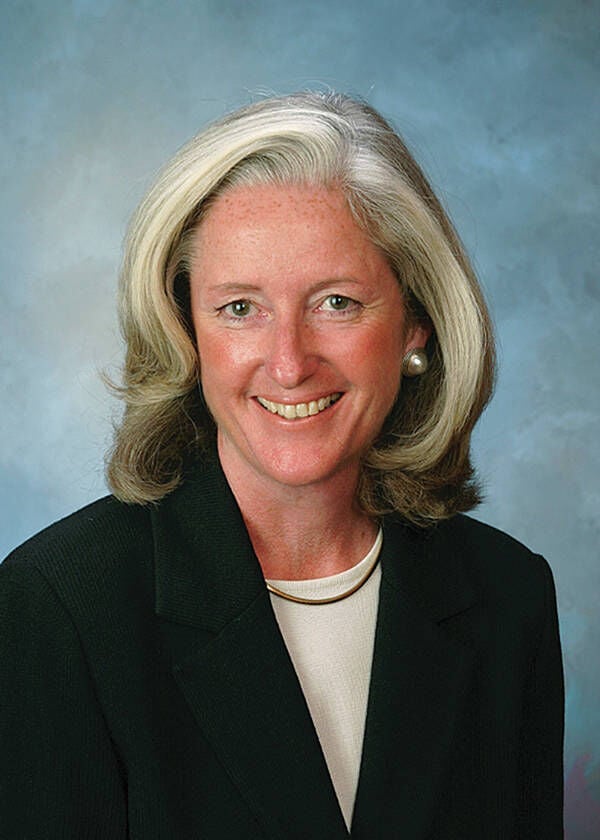 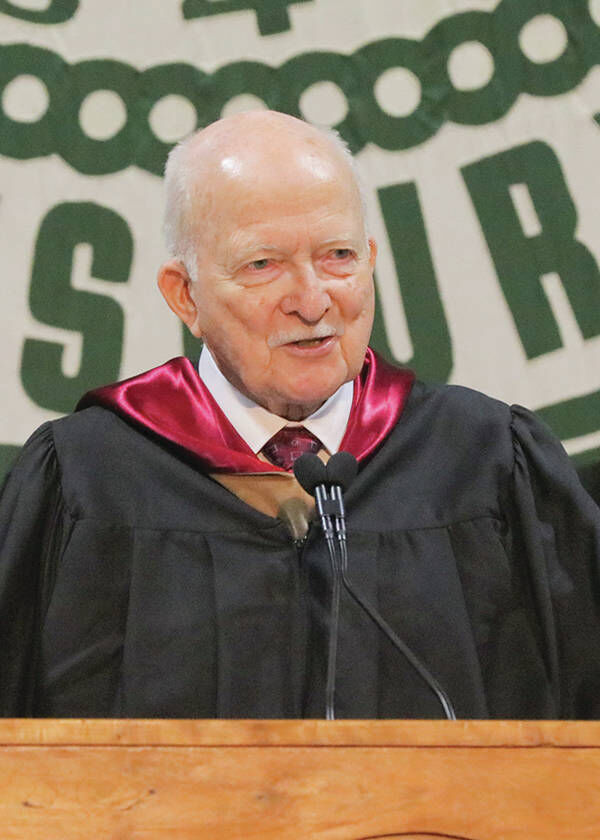 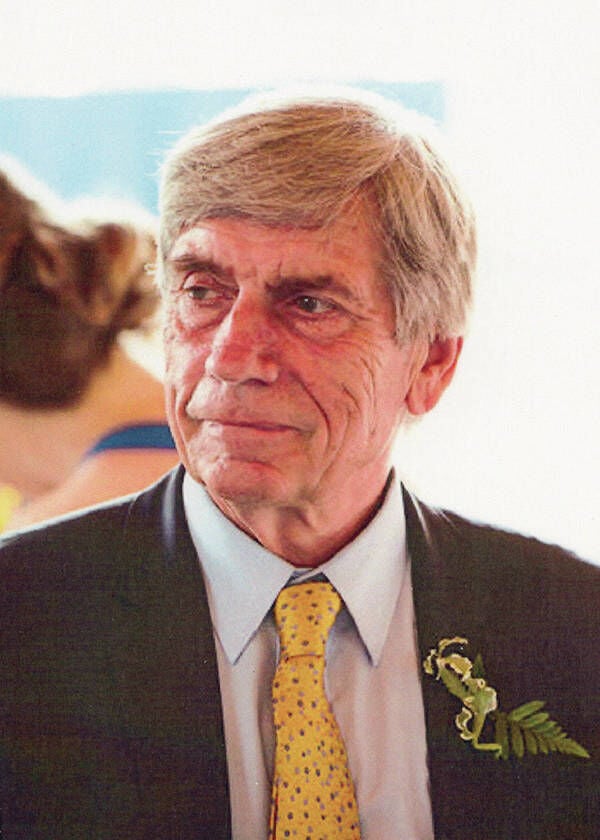 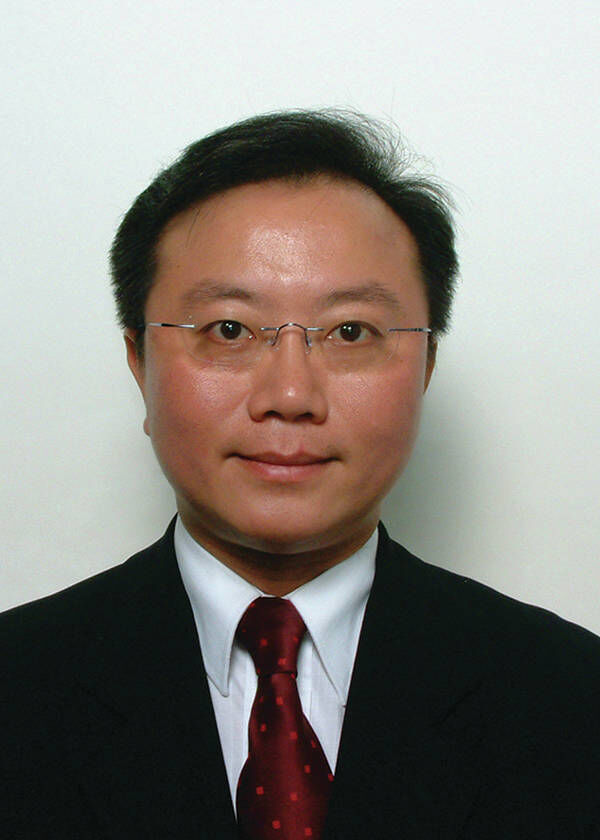 During their recent meeting, the St. Johnsbury Academy Board of Trustees unanimously named outgoing Board members Lee Hackett ’57, Sue O’Neil Grayson ’67, Alex Ko (past parent), and Jim Impey ’64 Trustees Emeriti. This well-deserved recognition honors former Trustees who have demonstrated outstanding service to St. Johnsbury Academy. When combining time on the board and alumni council, this group totals over 100 years of volunteer service to the school.

Lee Hackett ‘57 was a valued member of the Board of Trustees since his election in 1985, notably serving as president from 2009 to 2015. During his tenure as president, he oversaw changes to the Academy’s infrastructure including the addition of several new dormitories to facilitate the expansion of the boarding program and major renovations to existing buildings. He was involved in the Academy’s efforts within the town of St. Johnsbury such as linking the St. Johnsbury Recreation Department to the school and the establishment of RecFit in the former Old Mill building. He supported the establishment of St. Johnsbury Academy Jeju on Jeju Island in Korea and the Kingdom Development Corporation (KDC) partnership. Over the years, he sat on every working committee of the Board and provided a historical perspective on many issues.