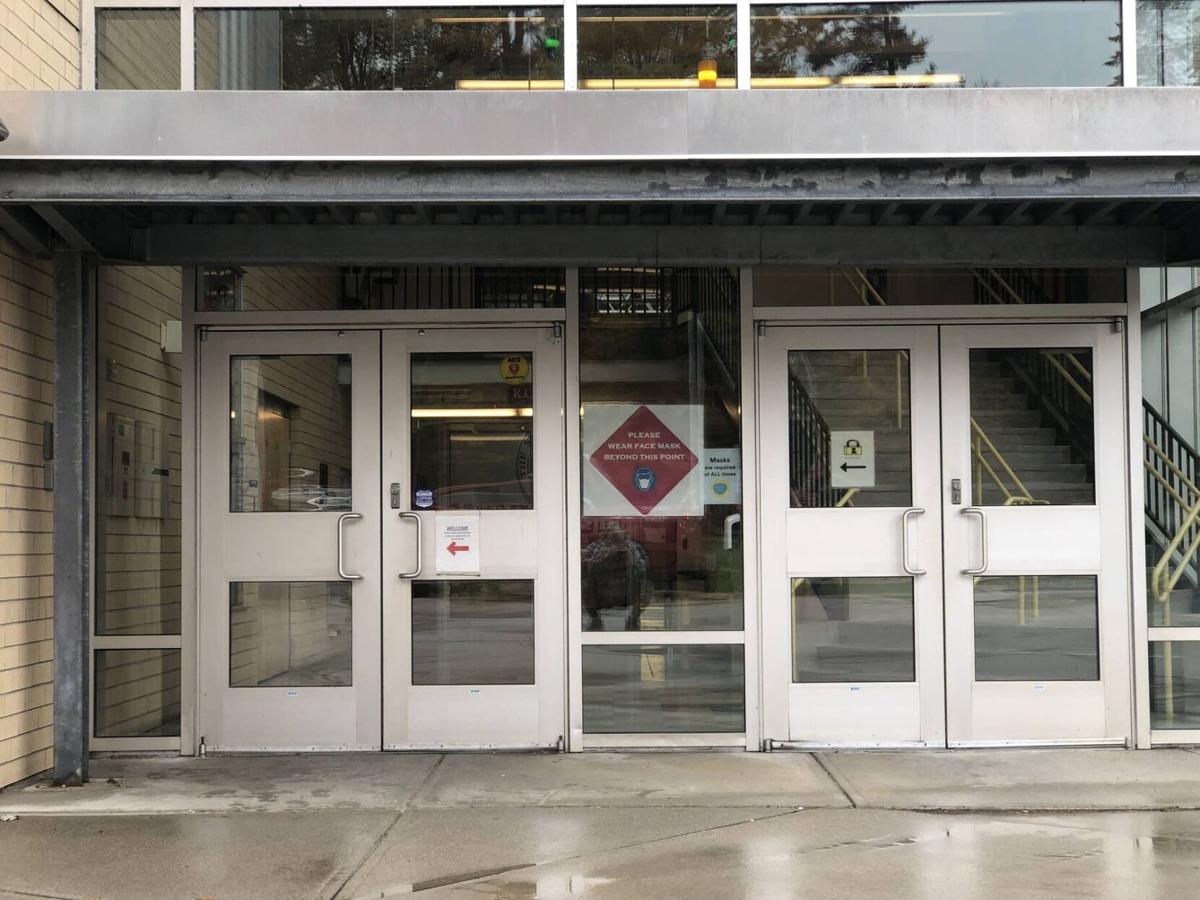 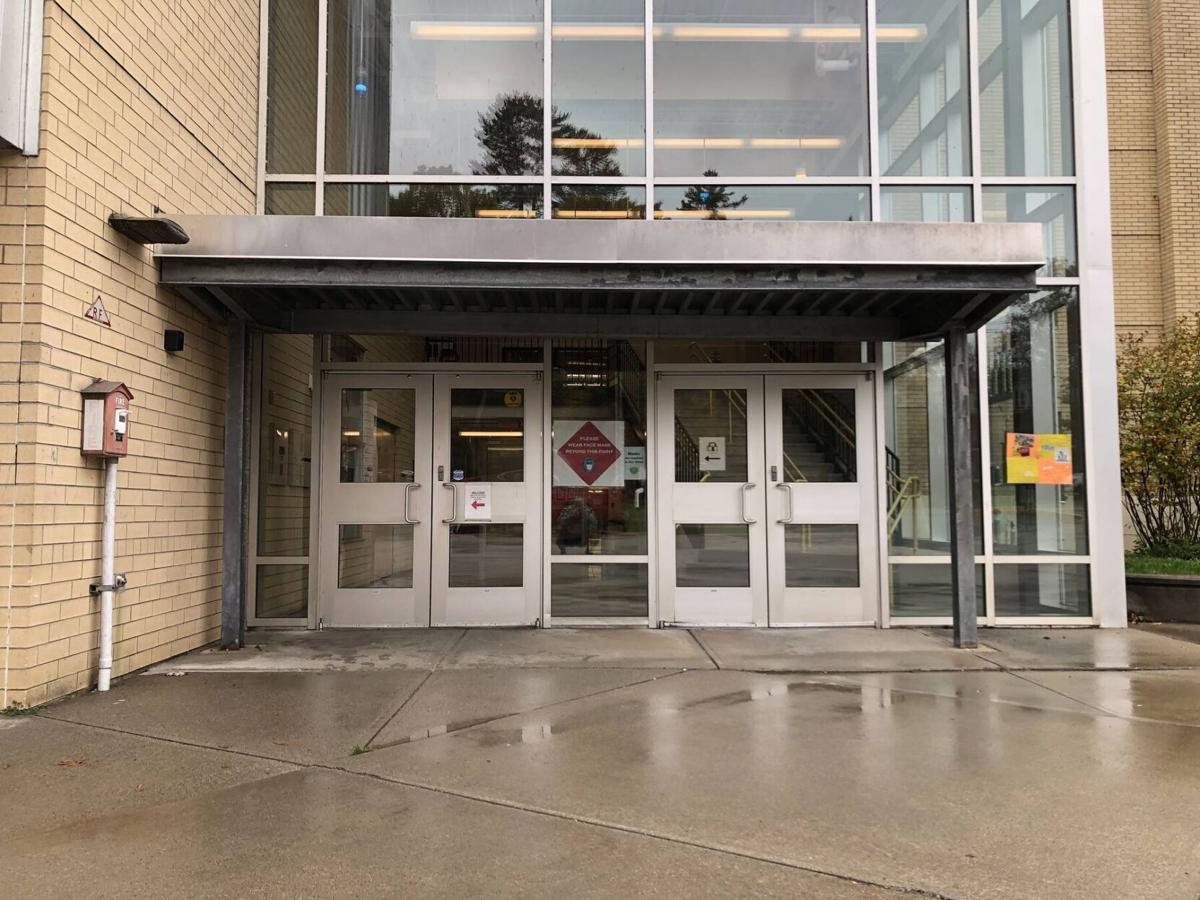 The front doors at the St. Johnsbury School are getting old and worn down.

But it looks like the cost to replace them will be a lot higher than expected.

School Facilities Coordinator Patrick Campbell told the district’s building committee on Wednesday that he expected the cost to purchase and install new doors would be in the $10-12 thousand dollar range. But the first quote he received from a glass company was much higher.

“When the quote came in at $24,000 I almost fell to the floor,” said Campbell. “I’m currently waiting for another glass company to come in. I’m not feeling like this glass company is treating us as fairly as we should be treated…They’re giving us Boston and New Hampshire and New York pricing for Vermont. We can do better.”

Campbell said the doors are 21 years-old and that years of wear and tear have led to the cracking and decay of hinges and other structural parts of the doors.

“They’ve been beat horribly, they’re starting to fall apart,” said Campbell. “I think we can get through this year without any problem but I don’t think that we can keep going. I was here last night for an hour fixing the front door so I can make it lock. I just want to get that taken care of before it gets worse.”

Campbell also said there are aesthetic reasons to fix the front doors including the first impression they create for visitors, students and staff.

“You walk to the front doors of the building - you wanna see something nice,” said Campbell. “The building is a beautiful building and I don’t want that first impression to be, ‘Oh, they’re not taking care of it because the doors are cracked.”

Superintendent Dr. Brian G. Ricca said if another quote comes in over $15,000 the school should put the project out to bid for replacement next summer.

In addition to the front doors, the school is also working on other maintenance projects at the Western Avenue building. They include fixing several sets of decaying concrete stairs outside and inside the building.

The school’s kitchen floor also needs replacing which will be funded by the food services budget. Officials say the that 3-4 week project will likely happen next summer.

The school district has also started coordinating with architectural firm Black River Design in Montpelier on a plan to start replacing sections of the school roof over the next several years.