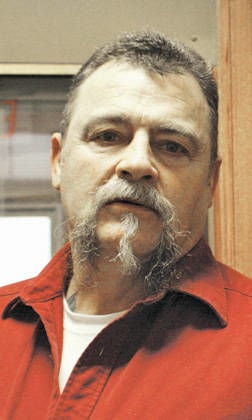 David Holmes of Jay in court in February 2011. (File Photo) 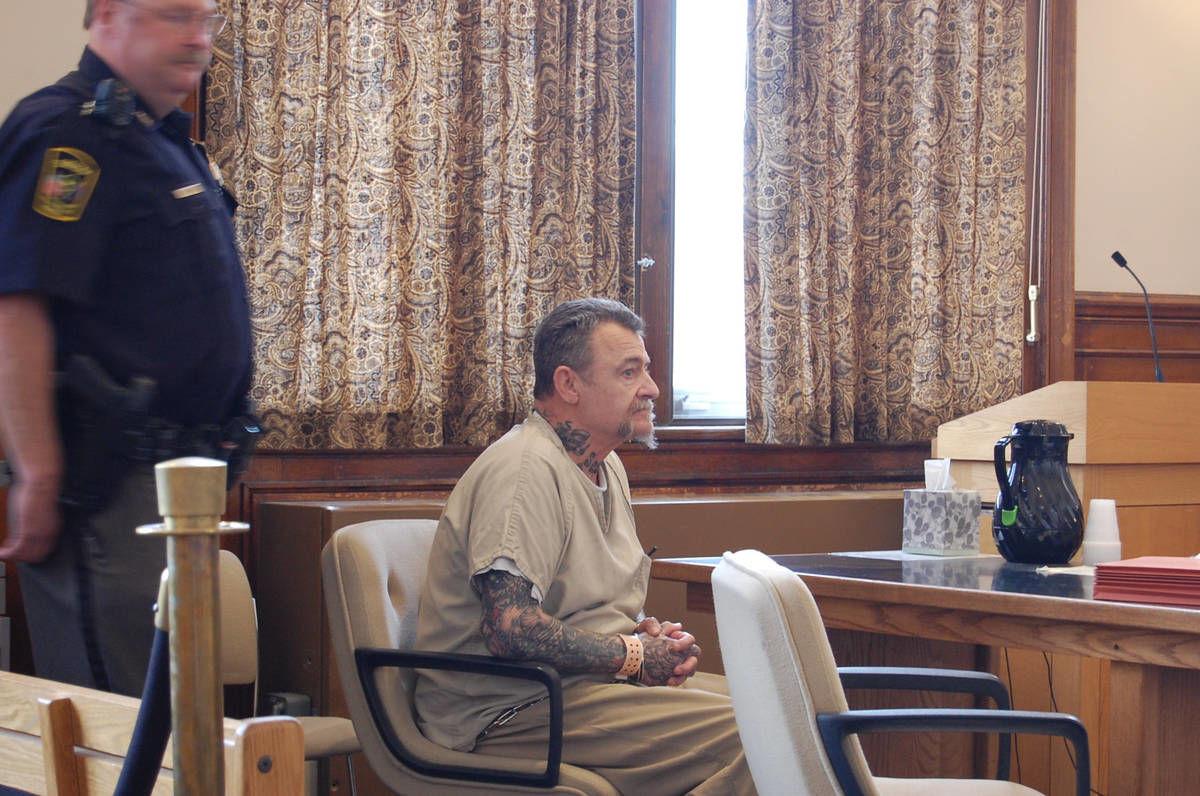 David Holmes returns to Orleans Superior Court in October 2019 where he was resentenced Friday on an attempted murder conviction. (File Photo)

David Holmes of Jay in court in February 2011. (File Photo)

David Holmes returns to Orleans Superior Court in October 2019 where he was resentenced Friday on an attempted murder conviction. (File Photo)

NEWPORT CITY — A Jay man who has been in prison since 2009 after admitting he shot and injured his daughter won a reduced sentence on Friday.

Orleans County State’s Attorney Jennifer Barrett says she has “significant concerns” about public safety when David Holmes, 64, is released from prison on probation as early as next year before he can finish Department of Corrections programming.

Holmes pleaded guilty to attempted second degree murder after admitting that he shot and injured his daughter Heather Mayhew of Troy in the abdomen with a 30-06 rifle after they argued about visitation over her young son on May 30, 2009.

Holmes was sentenced in 2011 to 20 years to life with 15 years in prison with time served.

He was originally set to be released on probation in 2024.

Related convictions and consecutive lesser sentences for domestic assault, reckless endangerment and violations of conditions of release were not affected.

Back in criminal court, Holmes pleaded guilty again on Oct. 25, 2019 to attempted second degree murder, setting up a new sentencing hearing that was finally held after repeated delays on Friday.

Judge Robert Bent - who handed down the original sentence - once again sentenced Holmes to 20 years to life.

But this time the judge sentenced Holmes to 11 years to serve in prison and the rest on probation with credit for time served.

Barrett stated Monday that witnesses described the incident again in court on Friday.

Vermont State Police Lt. Walt Smith testified that Holmes had commented that he could be charged with “premeditated” murder, Barrett stated.

Victims told the court they did not want Holmes released “and were concerned about public safety,” Barrett stated.

Barrett stated that she argued for a sentence of 20 years to life to serve.

“This offender will likely be released without completing all of the Department of Corrections recommended programming due to the inadequate length of his jail sentence. I have significant concerns for public safety,” she stated.

He will be released on conditions that he not contact or harass the victims, that he attend counseling for alcohol and substance addiction, mental health, and anger management once released, obey any curfew, not engage in threatening behavior, not consume alcohol, and not possess firearms.