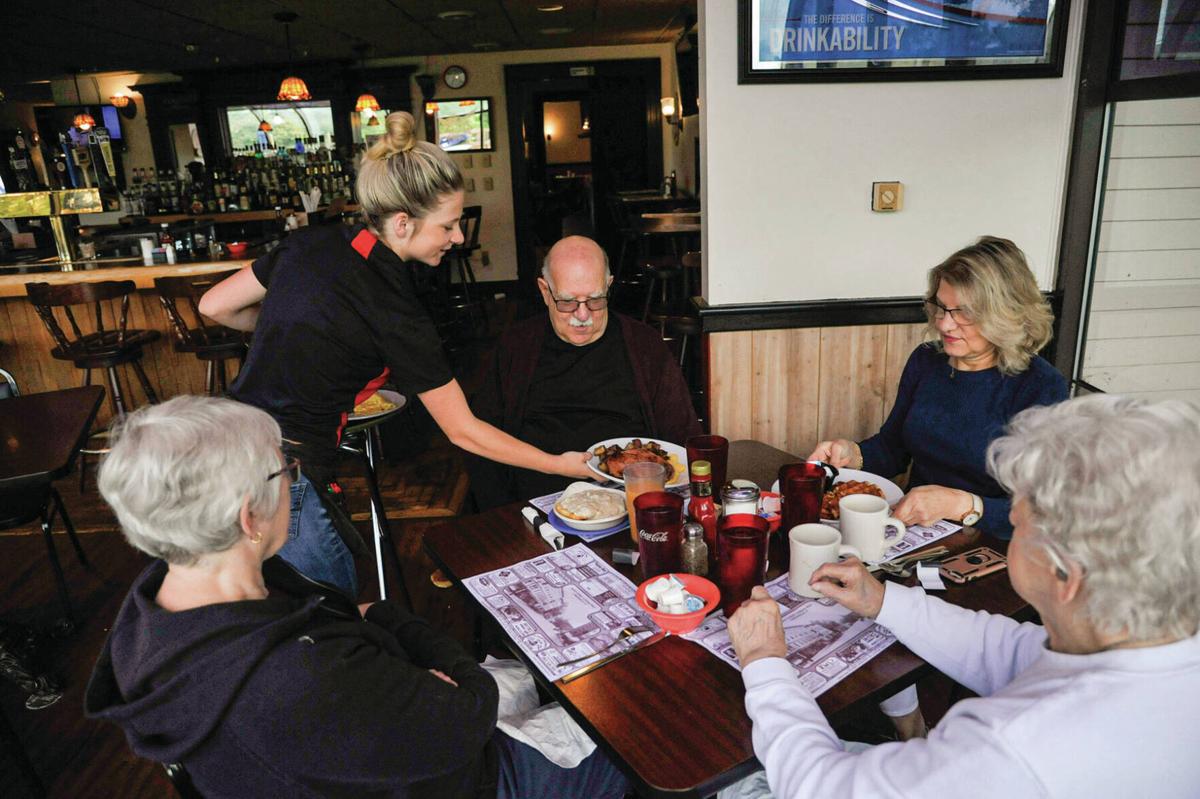 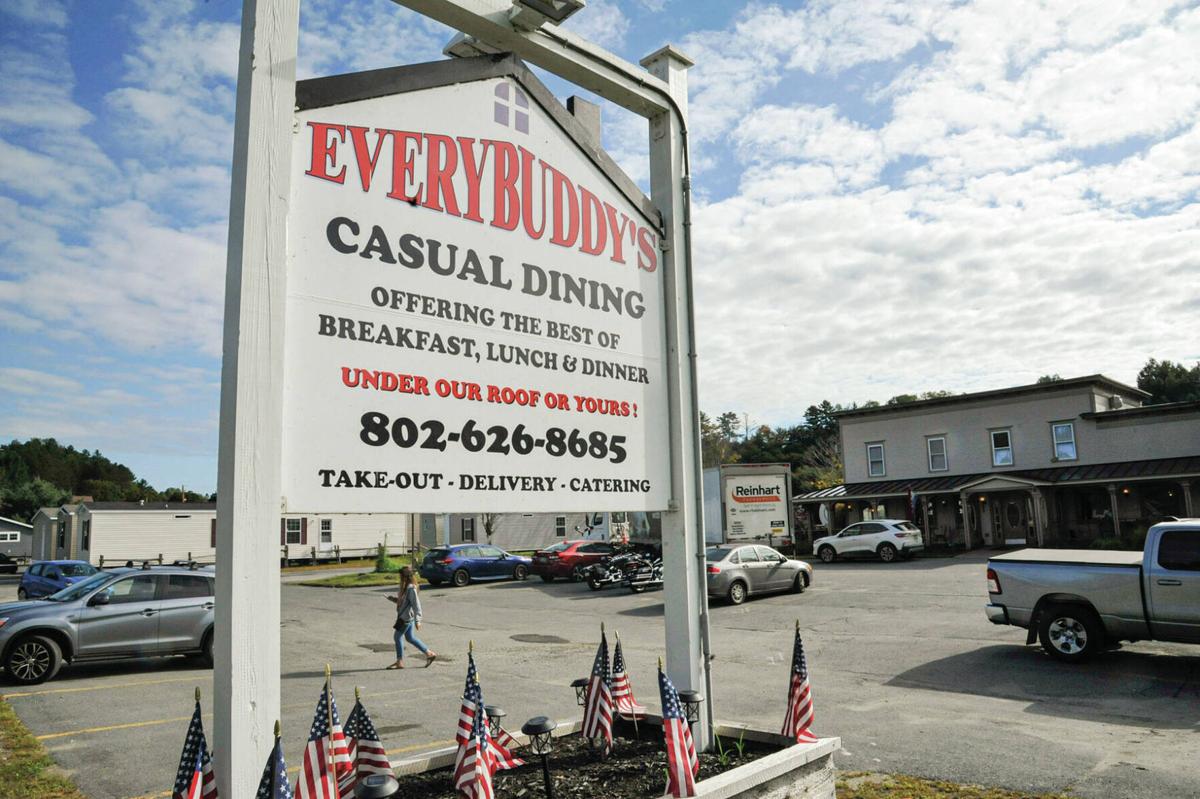 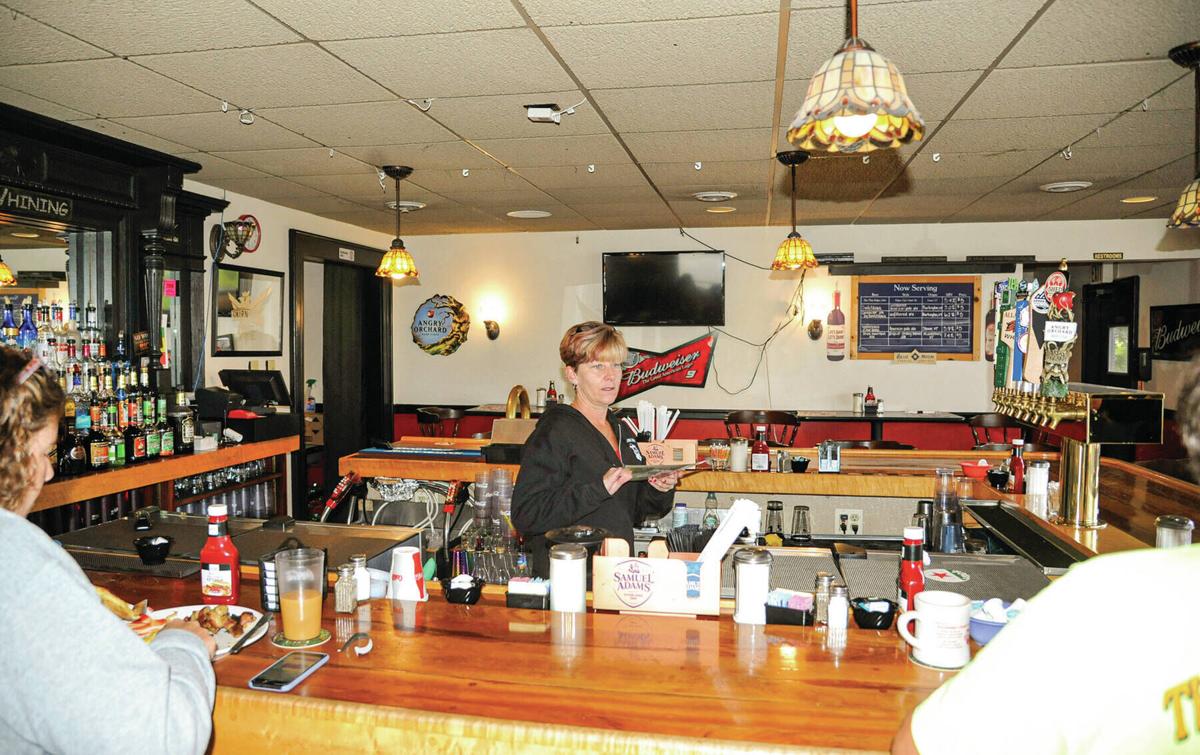 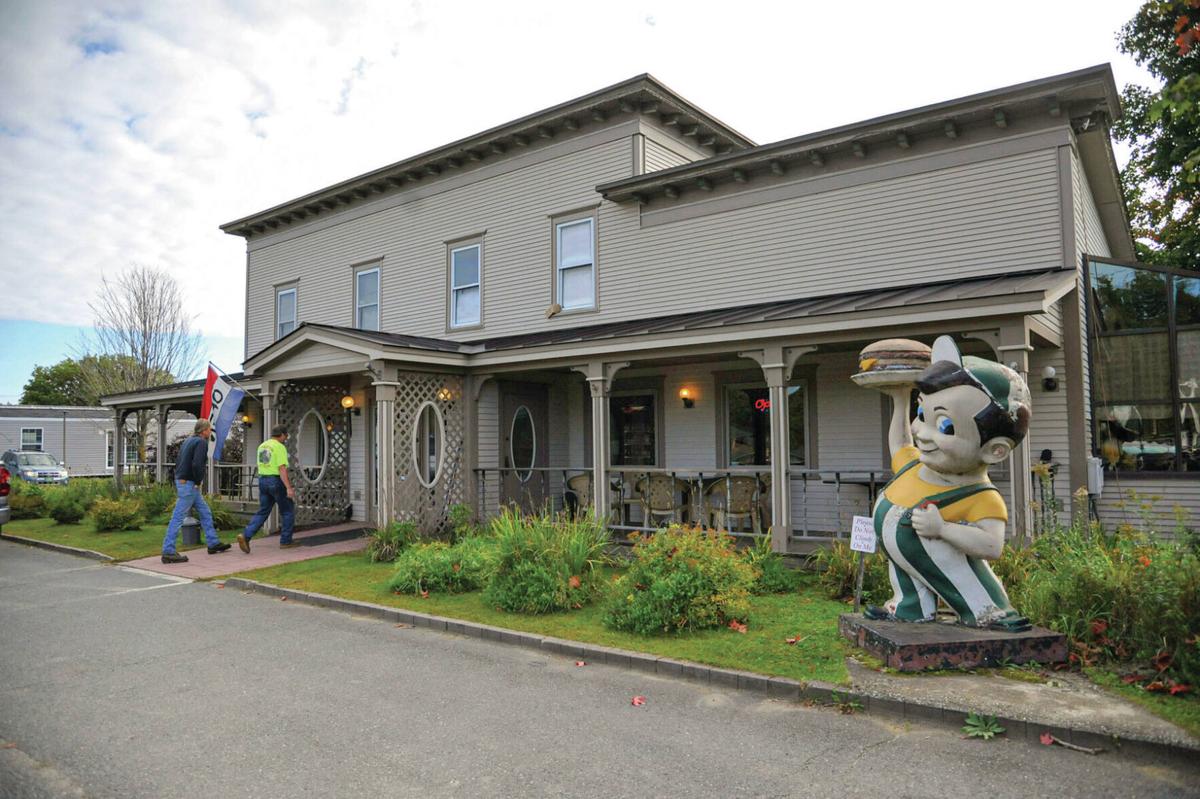 LYNDONVILLE — Everybuddy’s Casual Dining may have “broken the curse” by continuing restaurant operations for many years, but it couldn’t solve a staffing shortage that’s impacting a lot of businesses.

The restaurant, co-owned by siblings Rick and Cathy Hanks, is closing for good on Sunday afternoon.

Before COVID, the family restaurant was open 363 days a year, Cathy Hanks said, only closing for Christmas and Thanksgiving. Pre-pandemic, fully operating the restaurant meant employing 35 people. Currently, the restaurant is functioning with fewer than 25 employees, and the hours of operation have been reduced because of low staffing.

“My staff is burnt,” said Hanks.

Staffing issues and concerns about the Delta variant of COVID led the Hanks to close the restaurant for the month of August. Hanks said one of the employees was planning a wedding and three other employees were in the wedding. Still, Hanks said, the bride-to-be was willing to work her restaurant shifts despite the work to plan a wedding. It was just one example of employee loyalty, Hanks said.

“She literally was going to start putting a lot of her wedding stuff on hold for us because we are such a tight-knit family,” said Hanks.

After the break, the restaurant reopened on Sept. 7, but on Sunday Hanks brought the employees together to discuss the future and the idea of closing permanently.

She said she didn’t explain what the meeting was about ahead of time or make it mandatory.

“I wanted the loyal ones to show up and I wanted them to make the decision because obviously if they showed up they’re the ones who care,” said Hanks.

She said during the meeting she talked about the staffing crisis that isn’t likely to end anytime soon. She explained to the employees there are a lot of available jobs that offer better hours and full benefits. She said she also discussed a recent significant increase in the cost of food and that continuing to operate would mean possible price hikes on the menu, which could impact business.

“We sat down with them. We gave them the facts. We showed them how much stuff was and how much it is now, and ultimately we let the employees make the final call,” said Hanks.

She said the employees understood the issues but still felt loyalty to her and Rick.

“They’re like ‘no we’re not doing that to you and Rick,’ and I said, ‘You have done everything. Your loyalties have been with us. And this time, if that’s the reason you’re staying, I’m telling you you all are going to be fired then,” said Hanks. “‘You’re not staying for me and Rick anymore. You need to do what’s right for you.’”

The plan is to close the restaurant in the afternoon on Sunday.

“Two o’clock is when we’re going to call it,” said Hanks. “At two o’clock we’re all going to sit down and breathe, take some pictures and just be together. It’s going to be a hard day.”

She said she and Rick will miss the customers and the employees. It’s because of them, she said, that the restaurant was able to “break the curse.” She listed a series of other restaurants before she and Rick opened in 2008 that failed within two years. “No one else survived this long after Town and Country,” she said.

The Hanks first opened their business as Valley View Family Restaurant & Tavern in 2008 and then changed the name to Everybuddy’s Casual Dining in 2014.

“Customers and staff, that’s what made us successful. That’s how we broke (the record). It’s your staff and customers that make you or break you so they’re the ones I would say thank you to. They made us a success, and I’ll never forget that. They were the key.”

Enjoying breakfast at the restaurant on Tuesday morning were Diane Smith, owner of the Lyndon Motor Lodge, her mother, her brother and her brother’s wife.

“This place is going to be missed,” said Smith, who often recommends the restaurant to her guests.

As for the Hanks’ after Everybuddy’s closes, Cathy Hanks said they’ll miss the customers and the staff, but it was not their intention to run the restaurant far into the future. They have had the property on the real estate market off and on in past years.

For the immediate future, Hanks said she and her brother will take a breather and assess.

“My brother’s been doing it for 30-some odd years and taken just six weeks of vacation. I’ve taken two (weeks) since 2008,” said Hanks.

She said they’ll take the winter before seriously thinking about the future of the property. She said they’re open to the idea of using the space for something other than a restaurant.

“Something that’s unique,’ she said. “And it’s really great because all of our employees said ‘call us if you’re going to do anything.’”