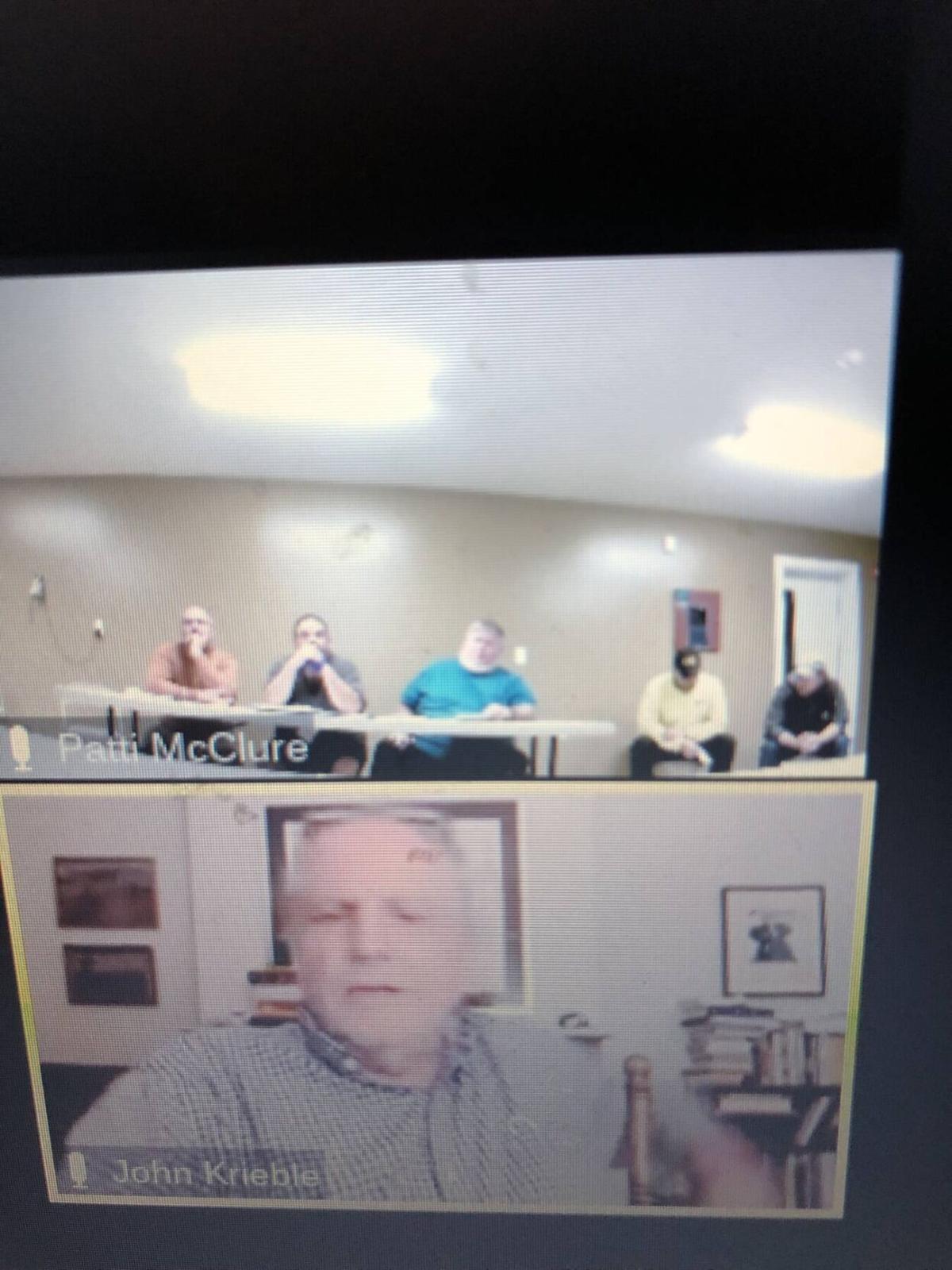 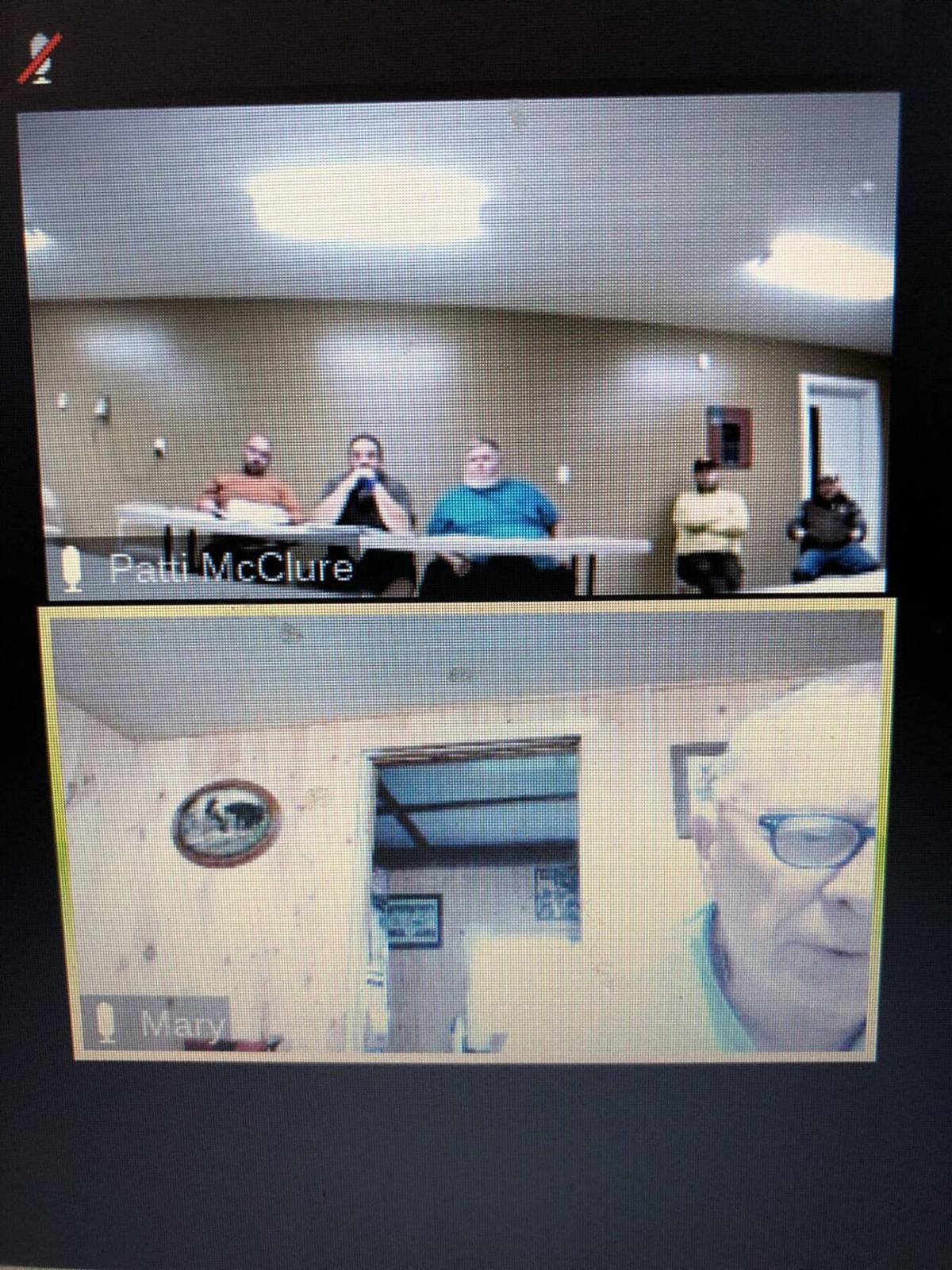 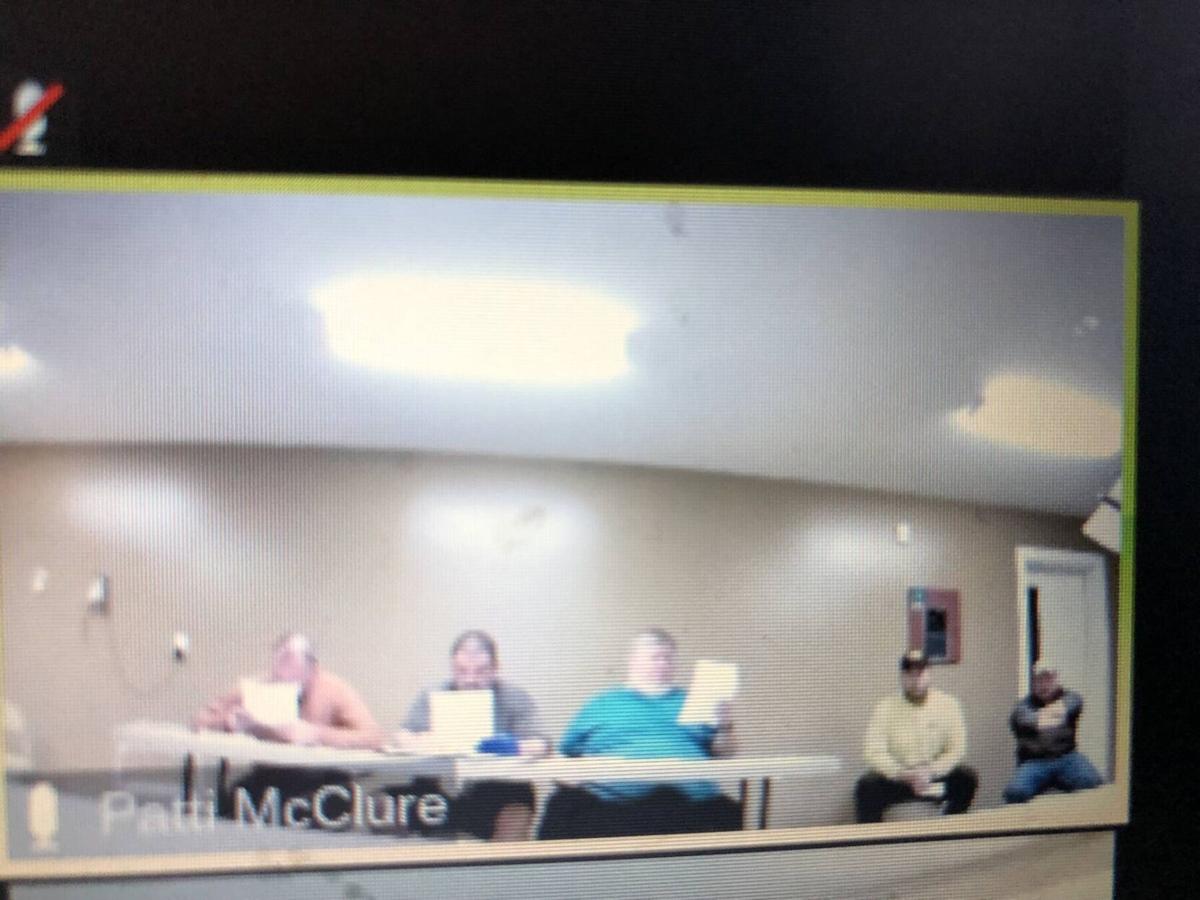 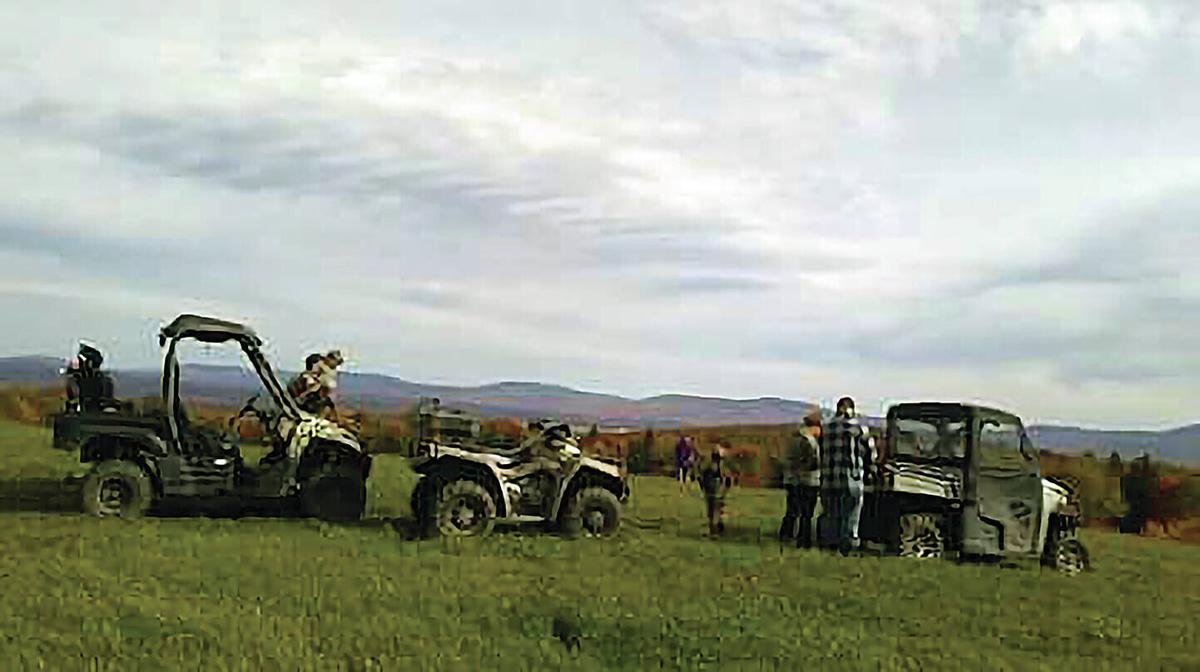 Jeannie Powers and her family love to ATV and hoped to open more roads in Sutton to the recreational sport. (Courtesy Photo)

Jeannie Powers and her family love to ATV and hoped to open more roads in Sutton to the recreational sport. (Courtesy Photo)

SUTTON — Despite pleas from residents both in-person and via Zoom to hold off on opening more town roads to ATV traffic, the town’s Select Board on Thursday evening voted 3-0 to allow ATVs on Class 2 and 3 roads.

The board had taken up the discussion in July, but postponed action until the third Select Board member, Joe Solinsky, could be present for an in-person meeting.

There has been high interest in the possibility of opening all roads in Sutton to ATVs, on both sides of the issue.

Several residents at Thursday’s meeting urged caution in opening up all the roads in town to ATV traffic saying doing so would interrupt people’s peace and quiet and change the nature of the small, rural town for the worse.

One resident warned that opening up all the roads in town would exasperate the problem that ATV traffic already poses and would invite ATV traffic into the town of Sutton.

Select Board Chair Denis Royer said there is not much for people from outside of Sutton to come to the town for, and opening roads would be good for the benefit of Sutton residents who enjoy 4-wheeling.

“They’re already there … we would have a little more enforcement capability if we do open the roads up,” said Royer in response to concerns about ATV traffic being increased with the step.

An ordinance that was worked on by the now-disbanded ATV Committee of volunteers was on the books, but not all the signage had been erected, and some of the trails just saw signs go in over the summer. Some of those involved with that effort and citizens who followed the issue urged the board to give that ordinance more of a chance.

Former ATV Committee member Paul Brouha urged the board to do just that, and not to “… throw away the baby with the bathwater,” urging they first give the existing ATV Ordinance a chance.

Signage for some of the roads earlier opened for ATV traffic went up since the last meeting in July, and some residents said they are working.

Selectman Joe Solinsky said he has seen a good number of ATVs coming through town, “I have yet to see one race,” nor litter caused by them, he said. “There’s been a pile of them go by” as he’s working on his farm outside.

Former ATV Committee Chair Clint Gray offered to do an evaluation of where the town was, and is now with ATV traffic, and urged the board table opening more roads until that can be done.

“If it’s tabled say until January there will still be plenty of time before the May 15th period (when 4-wheelers are permitted) … I will write the evaluation if you want me to, that’s completely up to you,” said Gray.

Selectman Tim Simpson said he had not been contacted by anyone outside of the town about the issue, saying the people of Sutton “… want to be able to ride out of here” to connect to other towns including Sheffield, which was referenced multiple times during the meeting.

The Board was warned that people may come into town, buy land and put up a camper on the land, then come up on the weekends and it could hurt the town.

Simpson, about mid-way during the hour-long discussion, made a motion to open all Class 2 and 3 roads to ATV traffic.

He said many of the large tracts of land in town will never be developed, “You ain’t going to see Wal-Mart come into Sutton you won’t even see McDonald’s come into Sutton … the land is all conserved already and it can’t be bought back.”

The question was called and the three board members all voted in favor of opening the roads, “If it becomes a big problem, we’ll shut stuff down,” said Simpson after the unanimous vote was taken.

Property owner and taxpayer John Krieble, whose family owns land on Wheeler Mountain Road, a Class 3 road, attended the meeting via Zoom, and said, “Obviously the Select Board is kind of a dictatorship when it comes to the roads.”

Krieble said the issue of which roads should be opened or not “was hashed out … people voiced their opinion, I came up for a meeting in the middle of winter. I’m just puzzled about why this whole process is being ditched.”

“Certain roads were open” for access to Sheffield, noted Krieble. He said the Wheeler Mountain trailhead is in a sensitive wildlife area, and he did not want to see the road opened to ATV traffic.

Krieble responded that the state forest does not allow ATVs or motorcycles, “Just because something is called ‘recreation’ doesn’t give it a free pass to go anywhere.”

Concerns over enforcement for ATVs was a topic of discussion.

Garret Keizer, a longtime town resident, said, “I believe that no other person attended more ATV Committee meetings than I did except for the people who were on the committee, which I wasn’t.” The group met starting early in 2019, he said.

“I went to those meetings and did my best to support that process,” said Keizer.

Keizer said, “One of the things that excited me about the meetings was younger people from town were involved … and most of them were there because they’re riders and they care about that particular sport. And so an ordinance came out of that, I’m here to say, would you please give that ordinance a chance before you un-do it?”

“Generally if they go by my place, even though my road is closed, I wave,” said Keizer. “We have people in town without any enforcement really who are following the laws and showing respect and that needs to be acknowledged before it’s ever decided … at the end of all this really the people who are going to enforce whatever we decide are the riders.”

“Opening up the roads without first trying what we put in place … I think it’s a mistake,” said Keizer.

Simpson said, “I know in July when I made the motion, there was no activity to do anything, the committee fell apart, there was nothing going on, no signs were put up … whatever, it was supposed to be done by May, things weren’t going good, and then I had been approached by a number of people, ‘which road is open and which road isn’t?’ the sheriff doesn’t even know … there are no signs up and that’s why I made the motion to open up all Class 2 and 3 roads … I think it’s just going to be inevitable that we open up all the roads anyway.”

He said he would worry more about vehicles and motorcycles speeding than 4-wheelers, referencing a few serious accidents and fatalities in recent time.

“It’s a stall tactic, and I believe if we don’t go forward, we’re going to be petitioned to go forward … take it or leave it, I stand behind what I said,” said Simpson before the vote was taken.