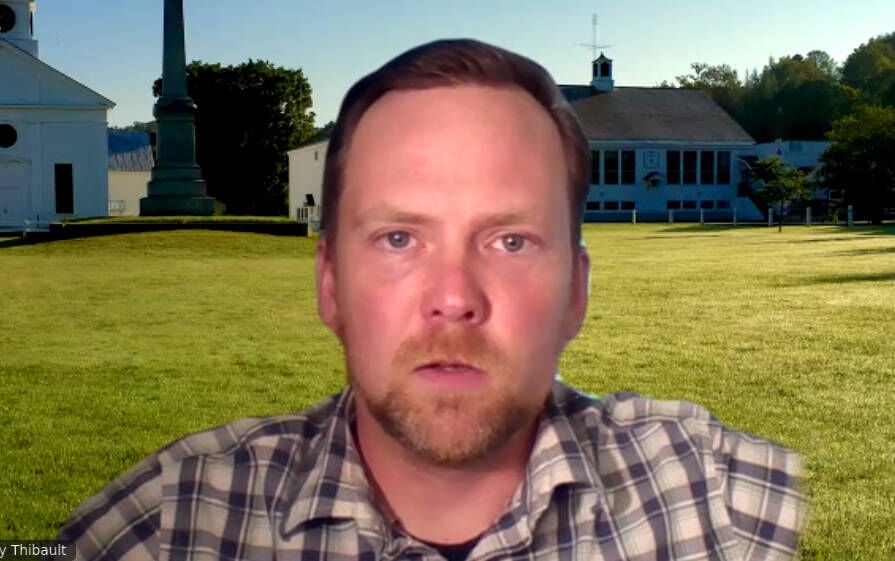 Rory Thibault, Cabot school board member, spoke passionately in favor of the school at a special meeting on May 26, 2021. "We can either do what is right for the kids or we can just be reckless, irresponsible and selfish citizens of this town and vote down another budget," he said. 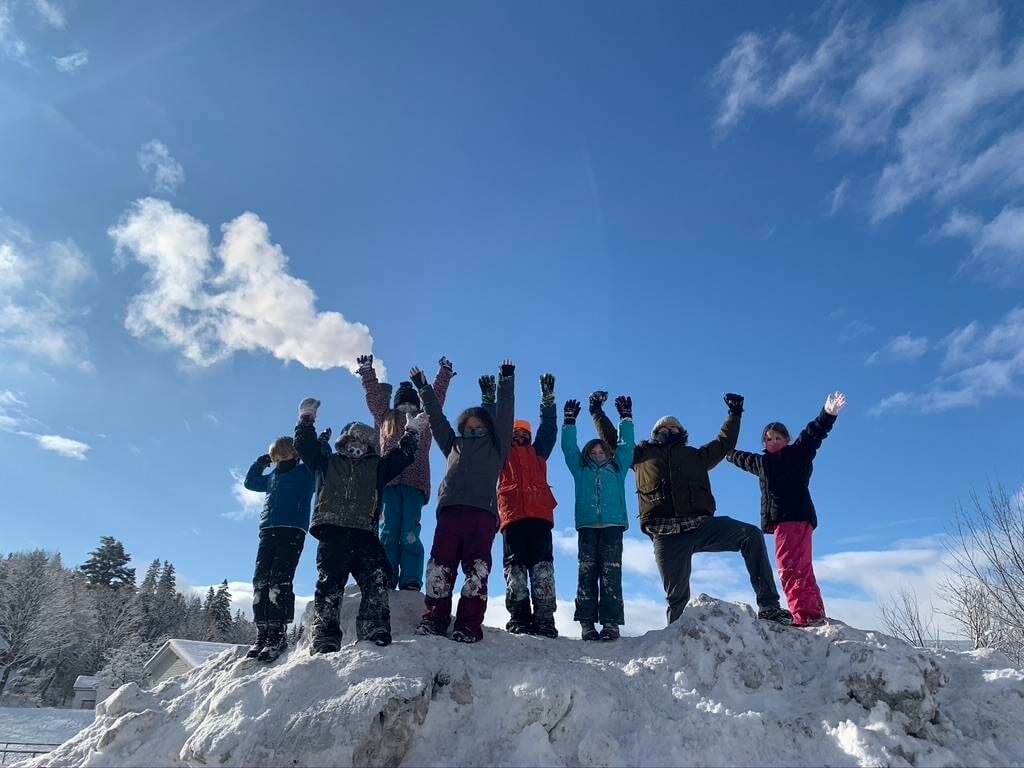 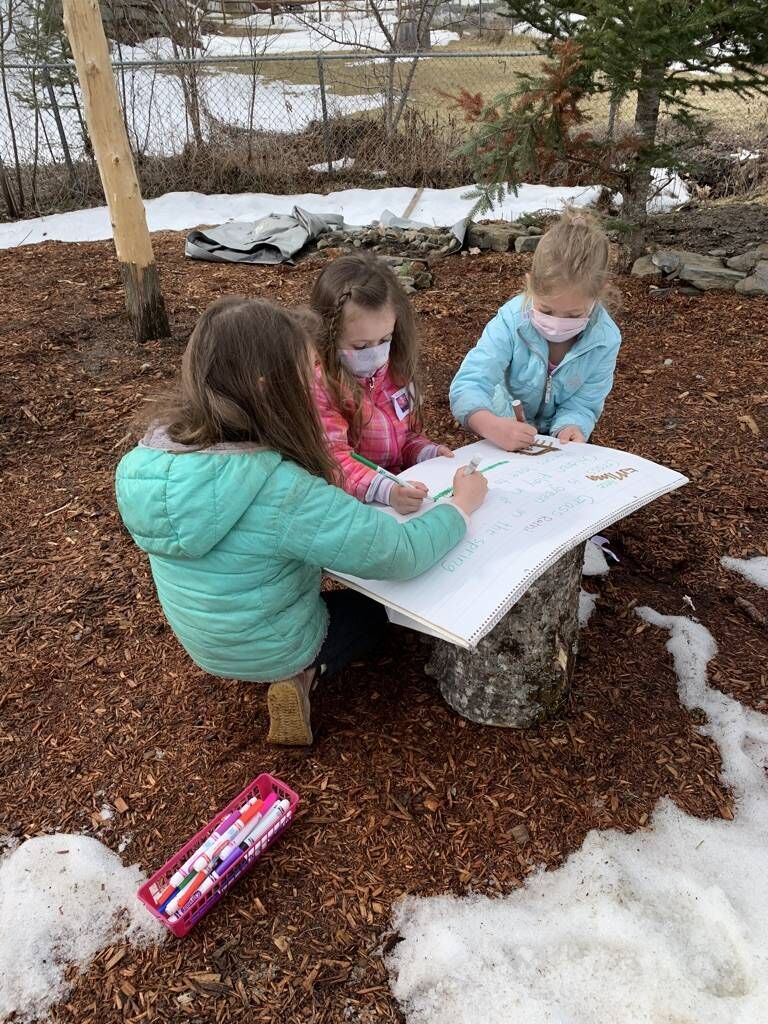 Rory Thibault, Cabot school board member, spoke passionately in favor of the school at a special meeting on May 26, 2021. "We can either do what is right for the kids or we can just be reckless, irresponsible and selfish citizens of this town and vote down another budget," he said.

The proposed budget no longer includes an excess spending penalty, presumed to be the cause of its downfall on the past two tries … and in previous years. S.13, a bill signed into law by Governor Phil Scott late Monday afternoon, includes a two-year moratorium on the penalty.

If the budget is approved by voters, Cabot’s tax rate will be $1.72: the same rate as passed in FY20, and four cents higher than what was levied last year (FY21).

The third budget proposal was unanimously approved by the board in a special meeting on June 2. Due to contractual requirements, opportunities for cuts were limited to staff positions that have not yet been filled for the coming year.

While the board briefly considered eliminating in-person foreign language instruction at the small PreK-12, they ultimately decided that doing so would be a step too far. Instead, the board opted to cut the previously full-time position that taught World Language and Dance down to a 0.6 full-time equivalent (FTE).

“The difference between a few cents on your tax bill is whether or not students have foreign language…it’s not just some abstract deferring maintenance on something or not buying a new school bus,” said board member Rory Thibault. “I hope that, as we talk about this in the community and as voters go to the polls to take a look at this, it’s more than just numbers here and people reflect on what the numbers mean.”

The school board also held an initial discussion on June 2 about possibilities for collaboration with Danville, Twinfield and other CCSU schools. However, they were advised that such discussions should come once a budget had been approved and decided that more formal consideration would be had at the next board meeting.

While S.13’s most immediate impact is the spending penalty moratorium, it may also assist the district and others like it in the coming years.

The bill establishes a task force to scrutinize the current pupil weighting formula based on recommendations from a UVM pupil weighting study published in December 2019.

“In a general sense, I’ll just tell you, the big finding [in the UVM study] is that the pupil weighting formula that’s been in place for 20-some-odd years is very heavily biased against small, rural communities and against communities with high-special-needs populations,” CCSU Superintendent Mark Tucker explained on June 2. “I just said ‘Cabot’ to you in the long-winded description of those biases.”

The school board will hold an informational session on the budget on Wednesday, June 16 at 6:30 p.m. on Zoom. Voting will be held from 7 a.m. to 7 p.m. on Tuesday, June 22 at the Willey Building.

Ballots are being sent to all active registered voters.