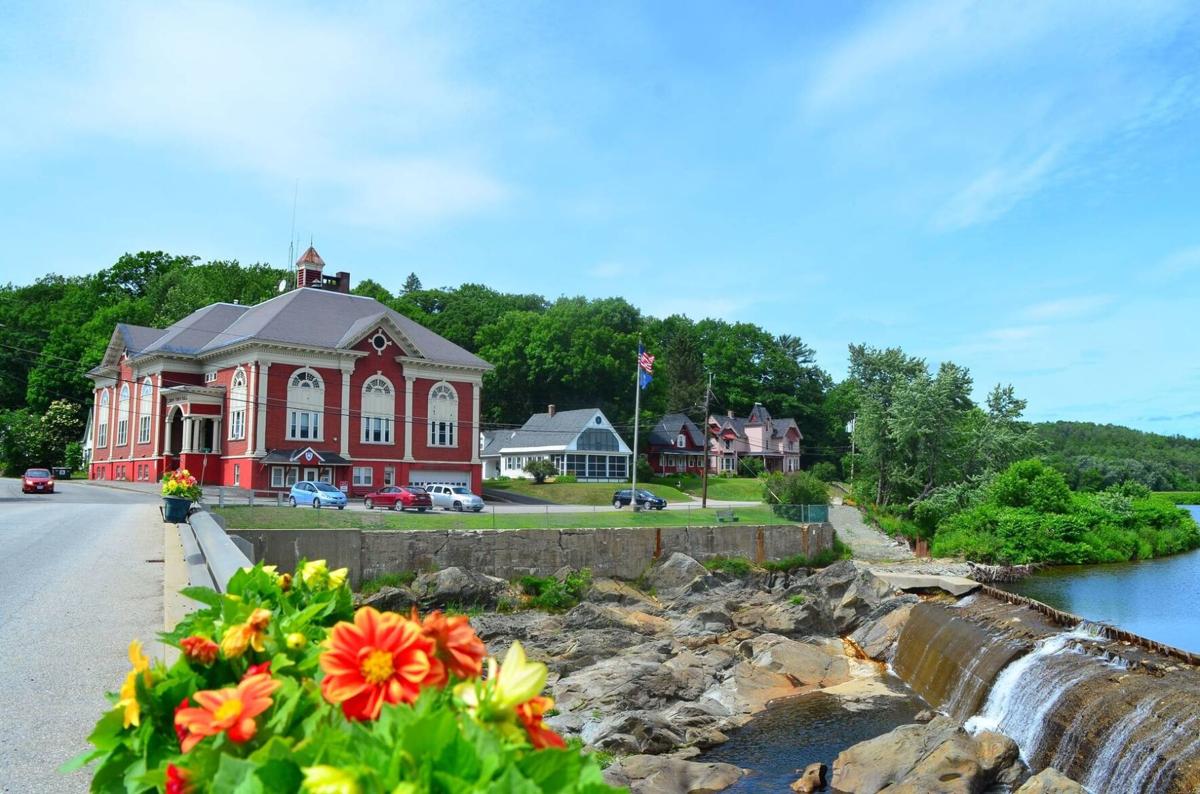 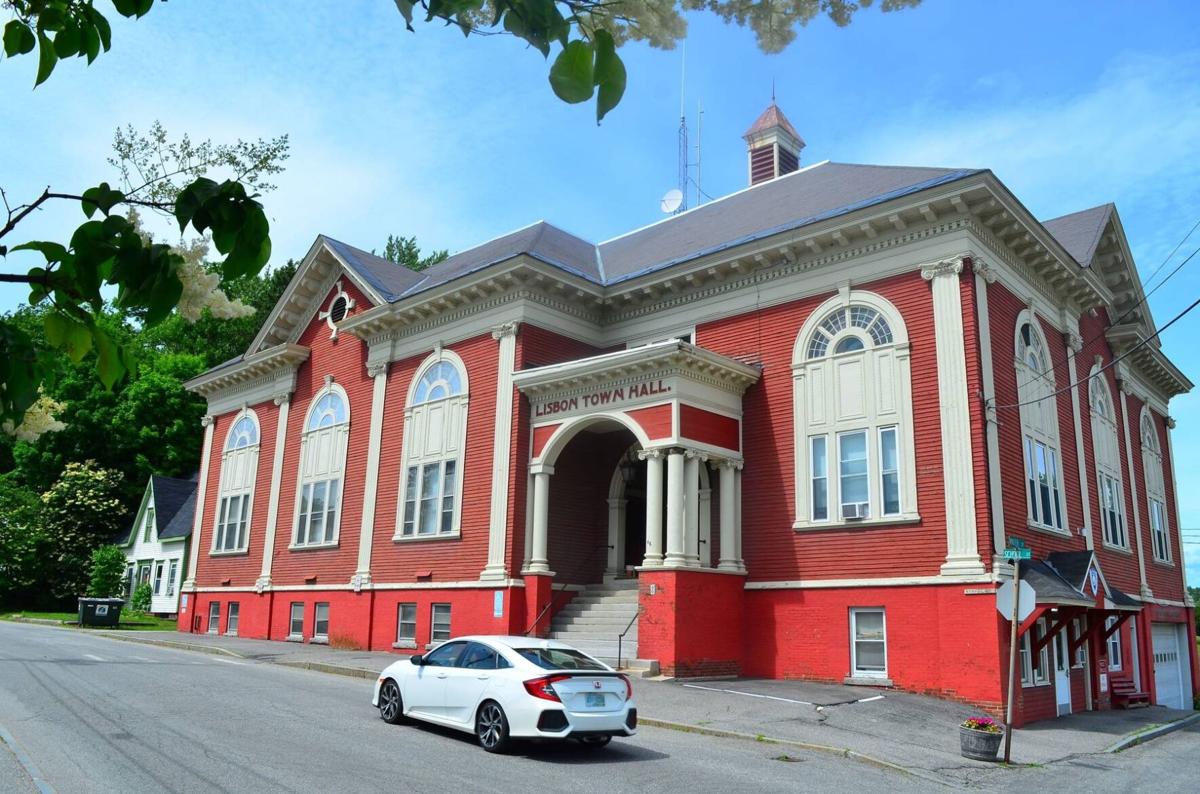 LISBON — There’s a petition circulating that seeks to make the municipality of Lisbon and Lisbon Regional School an SB2, or Australian ballot, town and school district.

Put forth by resident, Sue Gadwah Farnham, it could go to a March 2022 ballot vote if it gets the signatures of at least 25 registered voters.

Gadwah Farnham’s rationale is straightforward — she wants to rein in town and school spending, give voters an opportunity for greater participation, and give them the opportunity to cast ballots and keep what they voted on to themselves.

“I think it gives more control to the town,” she said.

Not keen on SB2 is resident, Perry Gagnon, who said Australian ballot works well for larger towns, like Littleton, that have many warrant articles, but not so much for smaller towns, especially ones with fewer than 2,000 residents, like Lisbon.

“If they are not showing up to the one town meeting, what makes you think they will show up to two meetings?” he said. “You will have more uninformed voters. That’s a finding, from studies at the University of New Hampshire. I just want people to look at it from both sides.”

Gadwah Farnham’s petition was placed at several locations in town this week to collect signatures.

In New Hampshire, Senate Bill 2 passed in 1995 to allow towns and school districts to replace traditional March town meeting, where articles are debated, sometimes amended and then voted on, with a February deliberative session, where articles can be amended and voted on, followed by a straight-ballot vote on the articles a month later in March.

In the North Country, several towns and school districts have switched to Australian ballot.

The SB2 option for Lisbon was discussed most recently in 2017.

“It was the year all the selectmen resigned before town meeting,” said Gadwah Farnham. “The town manager at that time was in favor of it and had recommended it, but because of the chaos they didn’t do anything with it that year.”

She put forth her rationale for proposing it again.

“I’m a snowbird and I pay taxes here, but I can’t vote on anything,” she said, noting that she is usually out of town when March town meeting takes place. “If they do it as an SB2 and ballot vote, I can always do an absentee ballot, and I can’t do that now. I just see Lisbon taxes going up continuously and maybe it’s time for a change. I have been to several of the town meetings after we moved here in 2007 and I would guess there’s probably not more than 75 people there. I think more people need to be heard.”

Last year, the local school tax rate spiked $3, from $17 to $20, angering a number of residents and resulting in a petition warrant article — which ultimately failed at the 2021 annual school meeting — that sought to cut the school budget by 10 percent.

The tax rate jump stemmed from money being returned to the school by the state in the form of a one-time payment of $390,000 following the state reversing its decision to phase out the amount of state adequacy aid to public schools by 4 percent per year during a 25-year period.

The problem arose when the former school superintendent and former business manager recommended putting the full amount into the buildings and grounds capital reserve fund to pay for future projects without impacting the tax rate.

The school board, however, discovered afterward that the state counted it as an appropriation and penalized the school for keeping it, and the effect was a spike in the local school tax rate.

She also said the anonymity of a ballot vote would be more comfortable for those residents who might not want to raise their hands during a traditional town meeting to have their vote counted.

“People are funny about raising their hands or standing up,” said Gadwah Farnham. “I think a vote should be private, especially at a school board meeting. In small towns, do you want to stand up and have people look at you? I just know too many people who are there and it’s uncomfortable. This way, it’s private. You vote the way you feel and nobody knows how you voted.”

Gagnon, who moved to Lisbon in 2018, said he also has concerns about intimidation during some town meeting article votes, but said the anonymity of ballot voting can still be had at traditional town meeting if voters approve having a vote on a specific article done by secret ballot.

The New Hampshire Department of Revenue Administration has stated that smaller towns don’t do as well with SB2, the reason being is some of those towns already have trouble with getting enough people to show up at a traditional town meeting, he said.

SB2 is not a value for small towns, and some towns in New Hampshire that have adopted it ended up with “buyer’s remorse” and tried to switch back, without luck, said Gagnon.

“Sixty percent of the voters have to vote it in and 60 percent have to vote to repeal it,” he said. “It’s not a simple majority … It’s not easy to get in and it’s definitely not easy to get rid of. I just want people to do a little bit of research about it because once you go into it, it’s hard to get out of it. Many towns tried to repeal it and weren’t able to.”

The biggest issue in Lisbon is the taxes, though SB2 might not be the panacea to address taxes or cut spending, he said.

“Some of that stuff is necessary and we do have to have paving and infrastructure projects and that’s why people go to a town meeting and vote for it, “said Gagnon.

Haverhill attempted to go SB2 in 2002 and Sugar Hill in 2010, but those proposals failed.

“The biggest piece I see for towns under 2,000 population is it doesn’t make any sense,” said Gagnon. “The DRA will point to studies. It’s just not a fix-all, and the thing I worry about most is it’s so hard to undo … Make sure you know what you’re getting into.”

Gadwah Farnham said she might not get all of the signatures she needs for the petition, and that would be fine.

“I just think people would have more of a say about what goes on in town,” he said. “It’s an option. I’ve asked to have it a secret ballot vote. We’ll see.”

As a longtime resident of Lancaster I saw SB2 voted in, and attendance at the annual deliberative session session decrease. Sessions are often less than an hour in length and sparsely attended. Then the school budget and other business is decided at the ballot box without the benefit of any true discussion. SB2 may be more convenient for snowbirds like the proponent of this petition, but it is unlikely to be more democratic than a traditional public meeting, nor will it necessarily have the effect of reigning in spending, or increasing accountability by school officials that the transparency of a public discussion ensures.