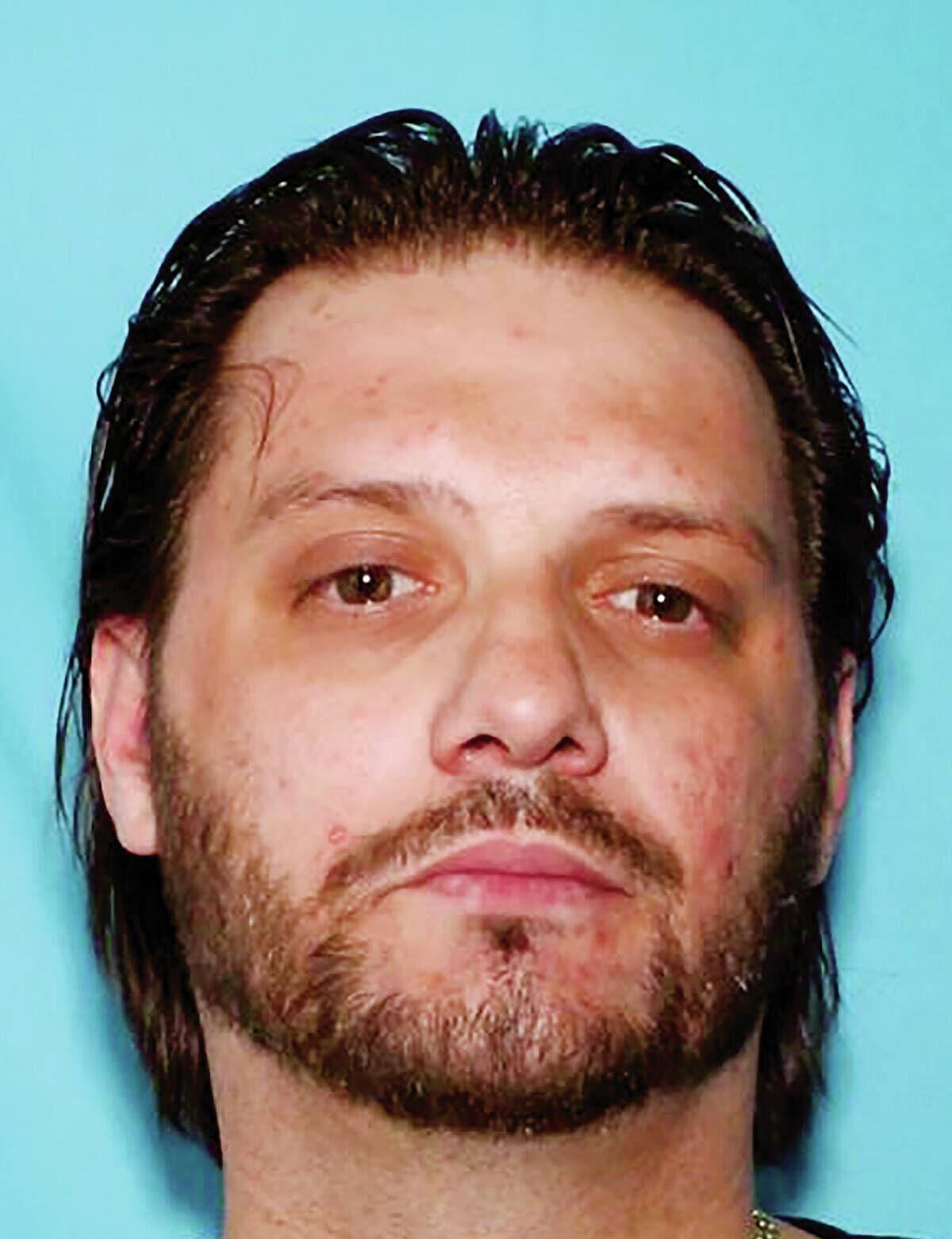 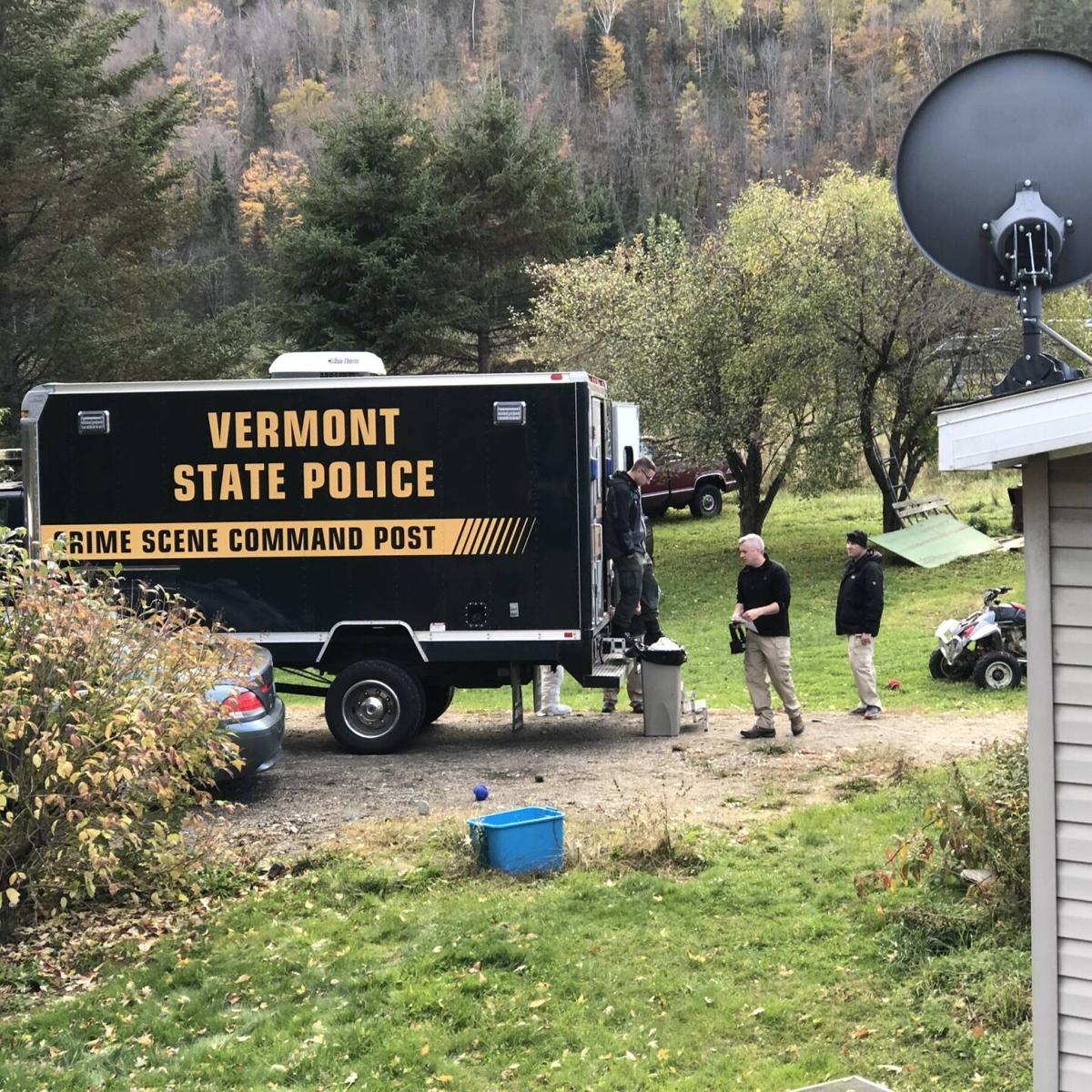 It looks like the government may be flipping two of the three suspects accused of killing Waterford resident Michael Pimental in 2018.

Whitcomb’s change of plea hearing is scheduled for 1:30 p.m. on Tuesday, Oct. 11, in U.S. District Court in Burlington and Hayes is scheduled to change his plea at 1 p.m. on Friday, Oct 15.

But it is not yet clear whether the proposed plea deals will require Whitcomb and Hayes to cooperate with the prosecution of Welch because details of the proposed agreements were not publicly available on Monday.

Pimental, 37, was found dead off Victory Road in Concord on Oct. 14, 2018. He had been shot multiple times in the head, torso and extremities. The state medical examiner ruled his death as a homicide

Whitcomb, Hayes and Welch were indicted last year by a federal Grand Jury on multiple charges including carrying and discharging a firearm during a drug trafficking crime with death resulting.

According to court documents, Pimental also suffered a blunt force injury to his head in addition to the gunshots and that Whitcomb told investigators how it happened.

“Krystal also indicated that at one point during the killing, the gun appeared to jam, and Welch pistol whipped Pimental (which is consistent with the blunt force trauma),” reads one of the U.S. District Court filings connected to the case.

Whitcomb, who was already under investigation for allegedly selling heroin, fentanyl and cocaine when Pimental was killed, is facing 19 federal charges. Hayes is facing 15 pending charges including accessory after the fact for allegedly assisting in the moving of Pimental’s body.

Police say the investigation revealed that Whitcomb and Pimental had been distributing heroin out of their residence in 2394 Duck Pond Road in Waterford and that on the same day Pimental’s body was found, Whitcomb and Hayes were stopped in New Hampshire in a Cadillac registered to Pimental.

A search of the vehicle recovered firearms and a large quantity of drugs and U.S. currency. Pimental’s blood was also found in the trunk of the car.

State Police said Whitcomb has told them that she had suffered from “a long history of physical and emotional abuse” by Pimental.

The case has been investigated by the Vermont State Police Major Crime Unit and the U.S. Department of Homeland Security.

Whitcomb, Hayes and Welch are facing a possible sentence of up to life in prison and a $250,000 fine.