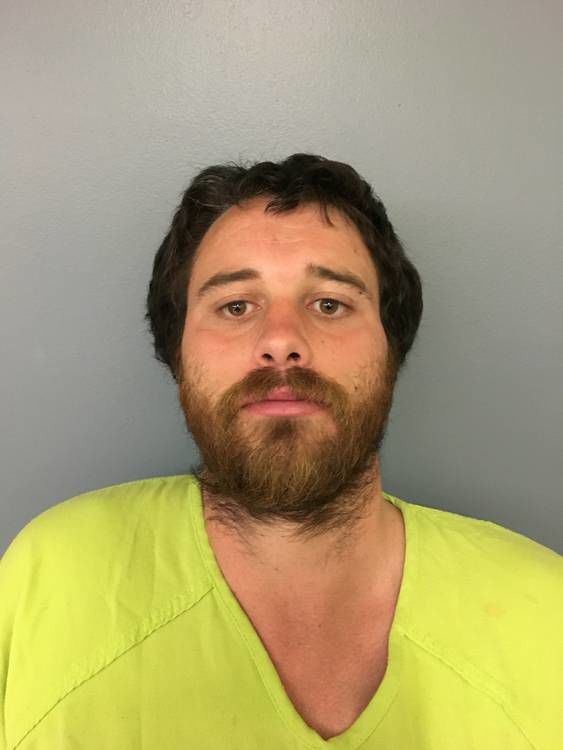 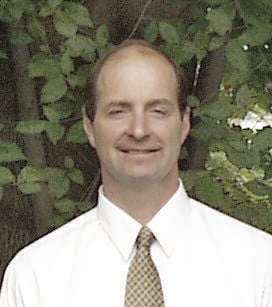 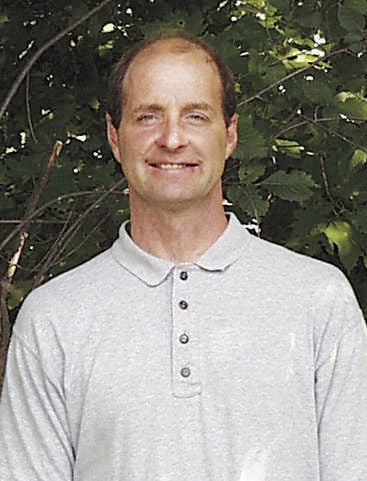 A new person of interest has emerged in the ongoing investigation into the murder of St. Johnsbury resident Tim Persons.

Persons was found in the rubble of his home at 319 Crepeault Hill Road after it burned to the ground on the night of May 15.

Local transitional house resident Allen Draper, 30, has been charged with the murder. He has pleaded not guilty to felony charges of 1st degree murder, arson, assault and robbery with injury and three misdemeanor charges of providing false information to a police officer and is being held without bail.

Draper was on furlough living at Covered Bridge Therapeutic Communities at 184 Pearl St. in St. Johnsbury when the crime occurred and police said he knew Persons because of Persons’ volunteer work at Covered Bridge.

According to state police, Draper went to Persons’ house in the middle of the night to ask him for money to buy cocaine and when Persons refused Draper bashed his head with a radiator pipe and then burned his house down. According to investigators, Persons was still alive when the fire began.

Now state police say they are looking into an allegation that Draper’s room mate at Covered Bridge was also involved.

According to an affidavit filed in support of a search warrant request filed by VSP Detective Sgt. Robert McKenna in Caledonia Superior Court, state police received information that Draper confided in his cell mate - identified by investigators as Harley Giddings - that there was another person involved in the crime.

“That although he murdered Timothy Persons, he was aided by Walter Duprey, 40, (A man with whom Duprey shared a room at the Covered Bridge Community Center (sic) in St. Johnsbury immediately prior to Persons’ murder.)”

Duprey, who has not been charged in connection with the Persons’ murder, is under the supervision of the Vermont Department of Corrections (DOC) and has been required since March 7, 2018 to wear a GPS tracking device.

State police say that they checked on Duprey’s GPS records with the Vermont Department of Probation and Parole and learned that the unit was at Covered Bridge the night of the murder being charged between 8:39 p.m. to 9:10 p.m. and again on May 16, 2018 at 5:48 a.m.

That information prompted state police to request a warrant to search all of Duprey’s GPS records on file with the DOC.

“A search warrant for this information could materially aid in this investigation,” wrote McKenna in his affidavit.

The warrant request was granted and executed on June 19. Investigators say they seized “one electronic file and 44 printed pages.”

According to court documents filed in support of murder and arson charges, Draper told police he left covered Bridge Therapeutic Community at approximately 10 p.m. on the night of the murder and rode his bicycle from Covered Bridge to Persons’ residence and committed the crime.

Draper is also facing three misdemeanor charges of providing false information to a police officer by trying to falsely implicate three other men in the crime. Police said that before he confessed to the crime he tried to implicate his cousin - identified by police as Justin Couture (Vantour) and Couture’s friend Eugine Menard - neither of whom lived at Covered Bridge. Police went so far as to execute search warrants at their homes but found no evidence to connect Couture and Menard to the crime. Police said Draper also tried to implicate a former Covered Bridge housemate identified as Jacob Buckles as an accessory to the crime but eventually admitted Buckles was not involved.

Police also sought and received a search warrant to look at Drapers’ diary.

“Based on my professional training and experience, I know that individuals who commit crimes, sometimes memorialize their actions in the form of written word or drawings,” wrote McKenna in his search warrant request. The warrant was granted and Drapers’ 29-page diary was “seized via photocopy” on June 19.

Covered Bridge is a faith-based residential therapeutic community for men with a history of substance abuse where Persons’ was actively involved as a mentor and an organizer of community service projects performed by the residents – many of whom have spent time in prisons or other institutions. Persons, who worked as a local contractor, was known to drive Covered Bridge residents to church and back on Sundays. Covered Bridge officials told police the last time they saw Persons was on Sunday May, 13.

Draper is due in court again for a status conference in Caledonia Superior Court on Friday at 3:30 p.m.

Allen Draper was charged on a Tuesday with murder and arson and held without bail in connection with the grizzly death of St. Johnsbury resident Tim Persons. Now police say Draper was violating court orders from his prison cell by the following Sunday.