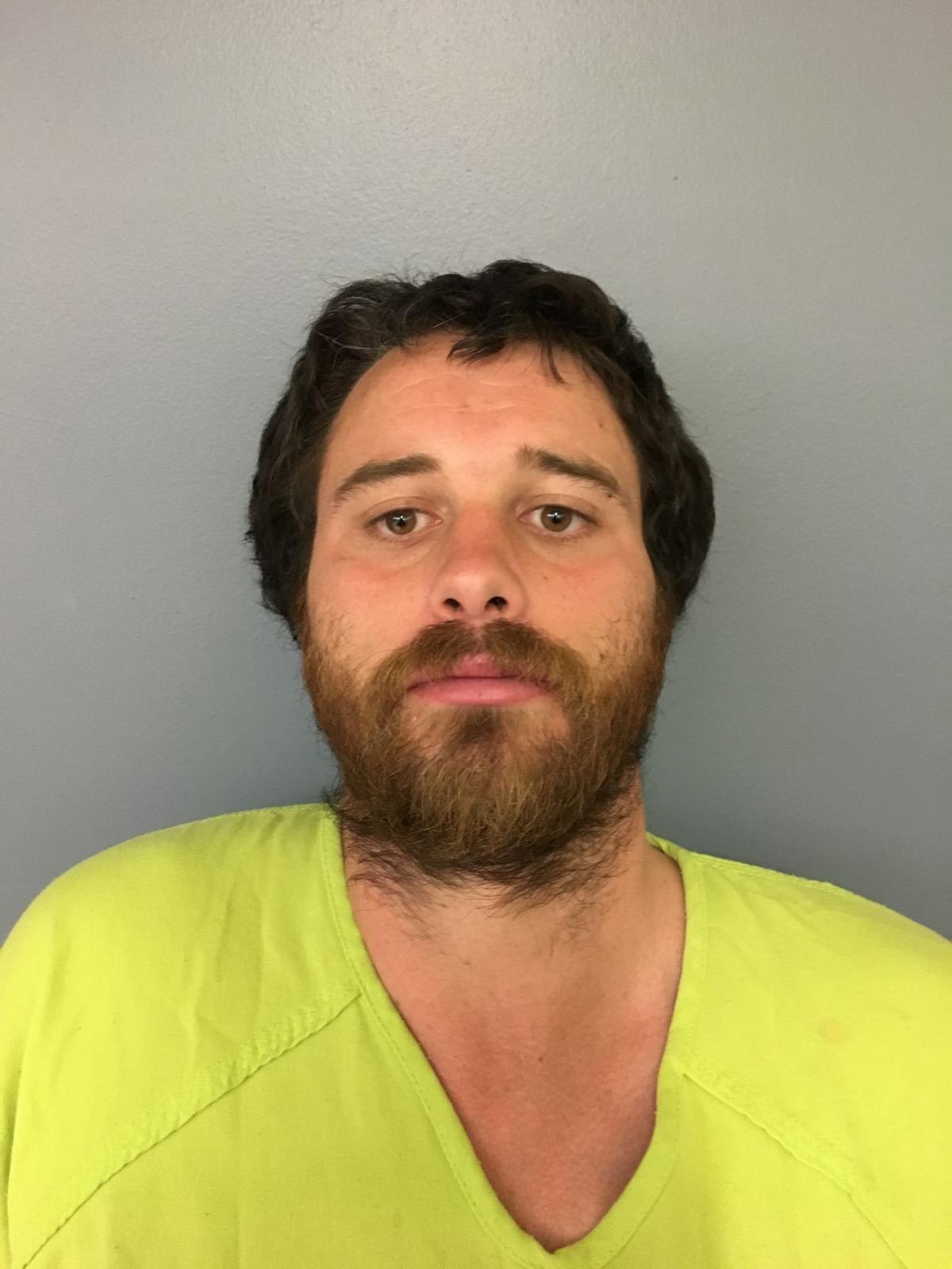 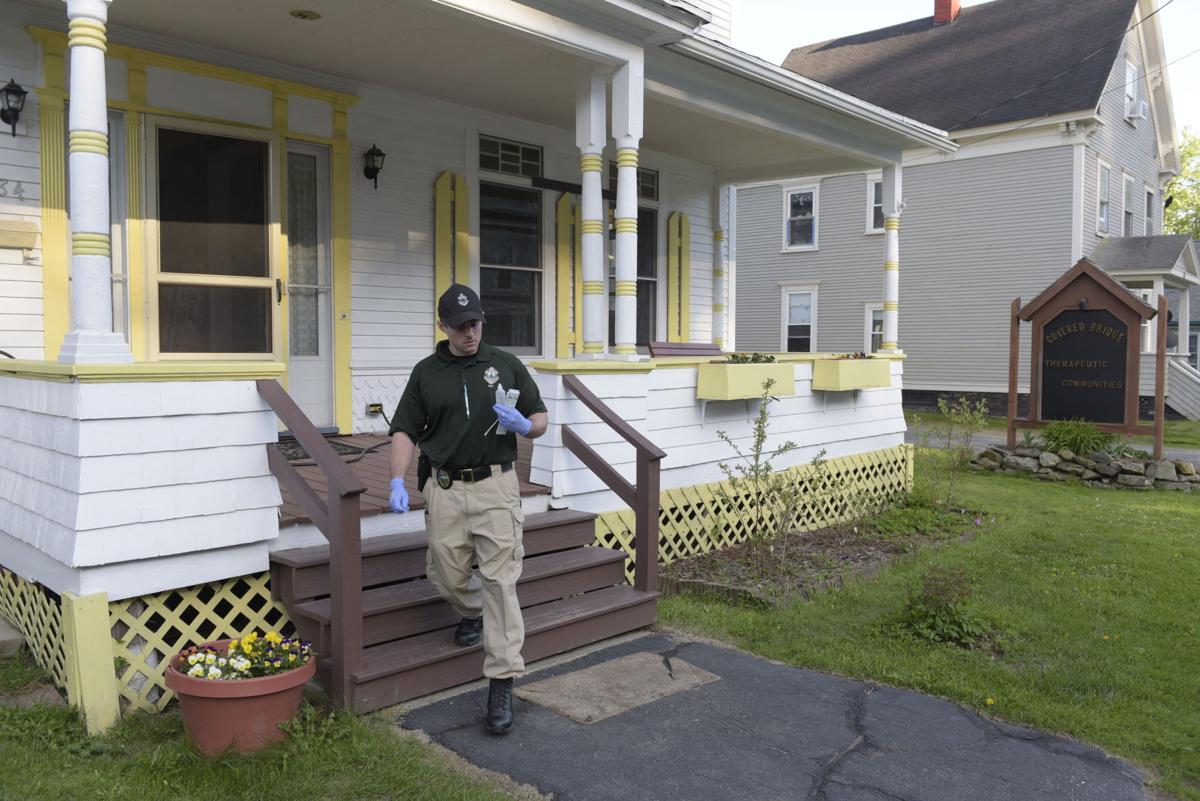 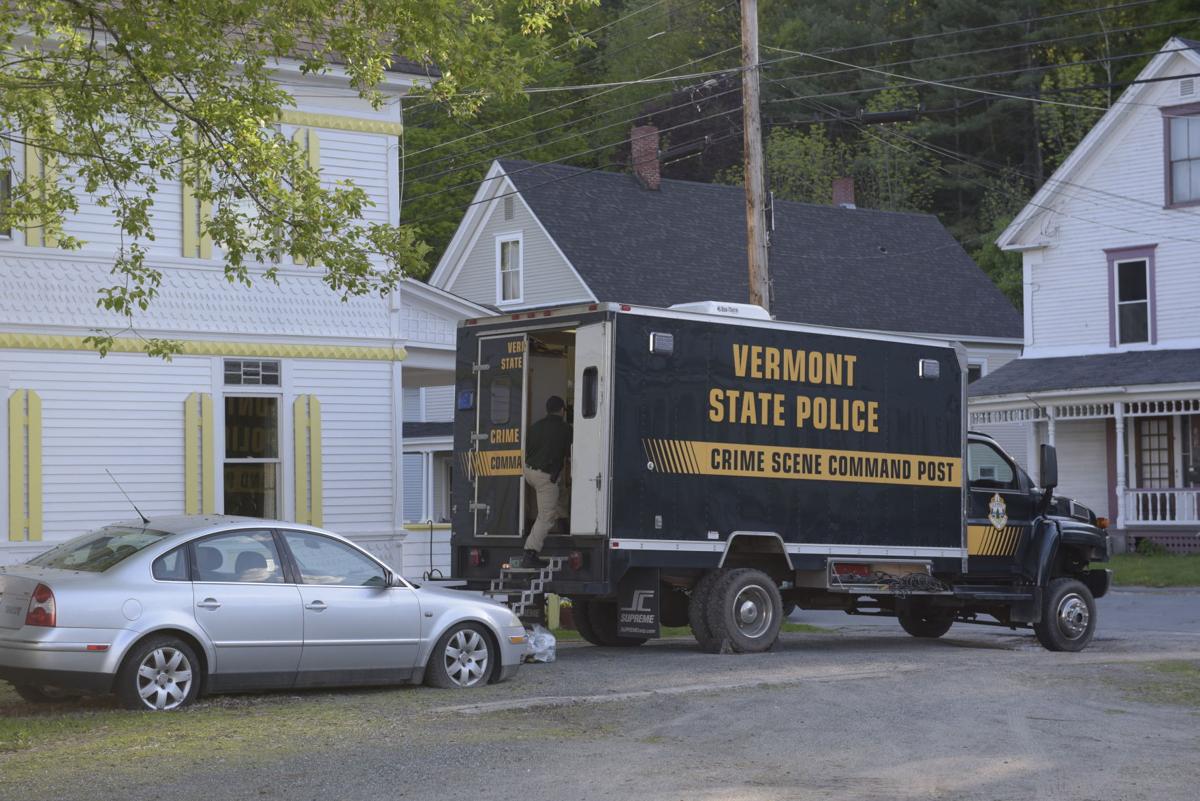 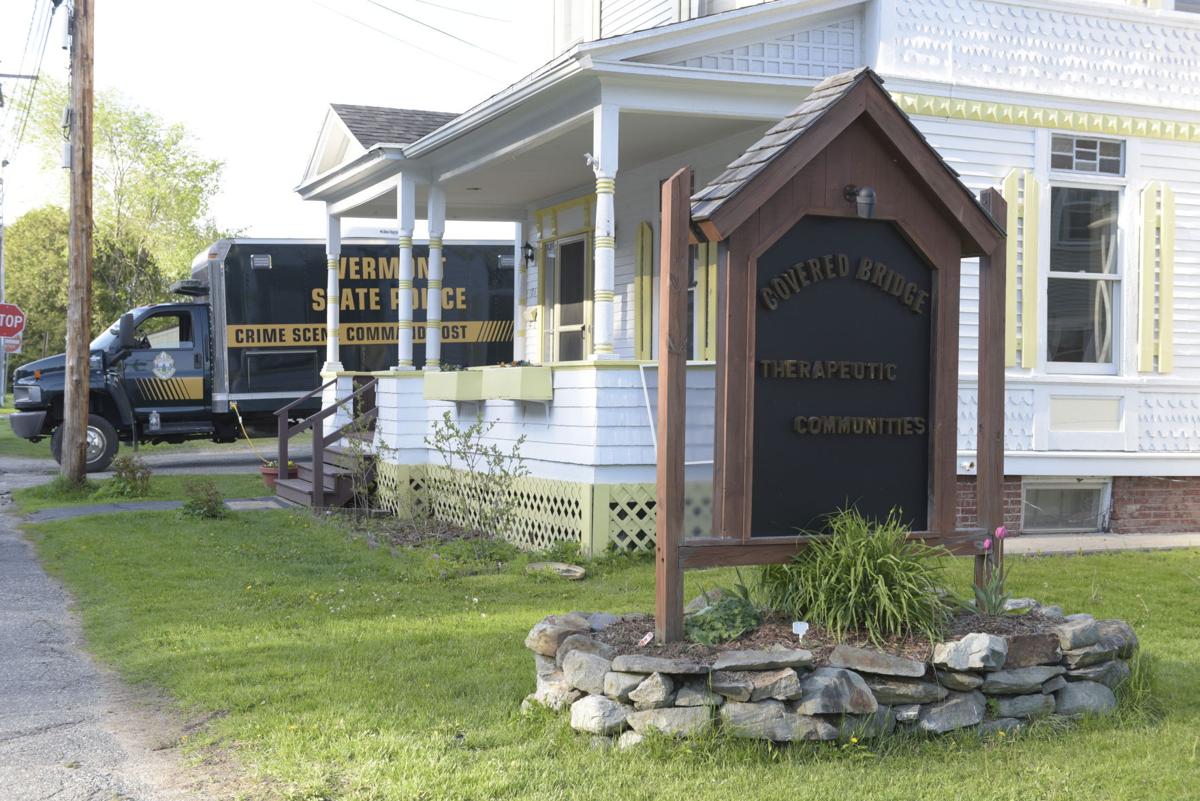 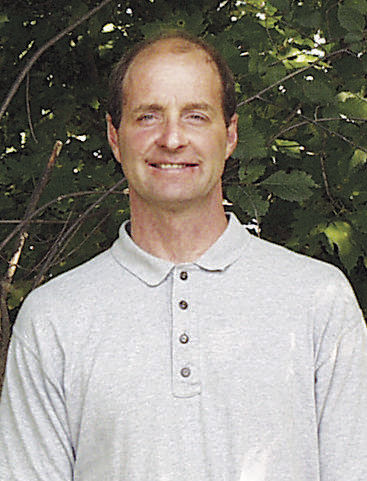 A resident of a local half-way house will be charged with the murder of Crepeault Hill Road resident Tim Persons.

“Draper has been identified by detectives as the person who caused Timothy Persons’ death,” wrote state police in a press release issued late Monday evening.

An autopsy conducted by the The Office of the Chief Medical Examiner concluded that Persons, 52, died from “blunt force injury to the head.”

On Saturday, May 20th, detectives with Vermont State Police Criminal Division interviewed Draper and found him to be in violation of his probation. He was subsequently taken into custody by Probation and Parole officers that evening and remains incarcerated.

Persons was found in the rubble of his home Wednesday morning following the overnight fire at his home. During the initial investigation into the fire, police announced that Persons’ vehicle was unaccounted for and Wednesday evening asked for the public’s help in locating it.

The vehicle was discovered about 5 a.m. on Thursday parked at Covered Bridge Therapeutic Communities at 184 Pearl Street, police announced. Covered Bridge is a faith-based residential therapeutic community for men with a history of substance abuse where Persons’ was actively involved as a mentor and an organizer of community service projects performed by the residents.

On Friday afternoon the VSP Mobile Command Center was stationed at 1712 Cormier Road in Danville along with multiple marked state police cruisers while investigators moved in and out what appeared to be a single family home.

At the same time the VSP Crime Scene Search Team was set up at an apartment house at 767 Concord Ave. in St. Johnsbury conducting operations in what appeared to be a rear apartment in the building. Over the weekend police announced they considered Persons' death suspicious and the crime scene team was back at Covered Bridges Monday night before police made their announcement about the coming charges against Draper.

Police had asked anyone with information about the case to call the Vermont State Police St. Johnsbury barracks at 802-748-3111.