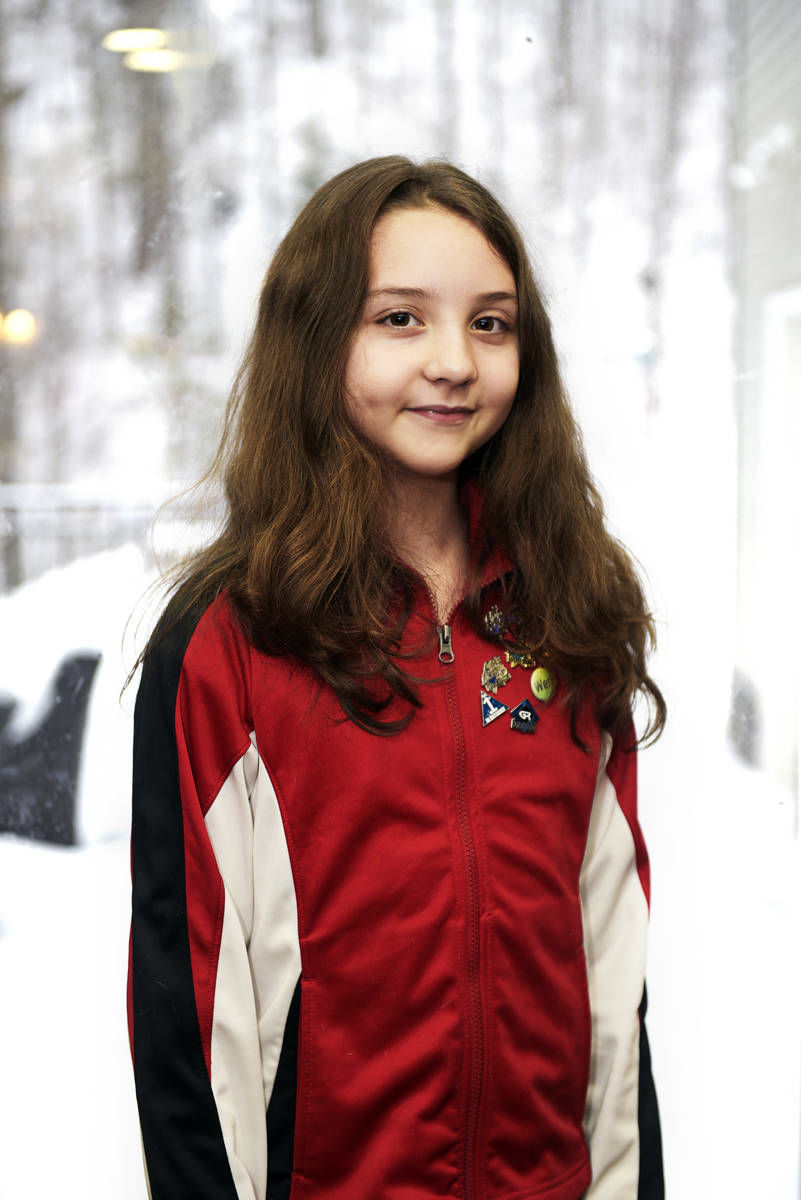 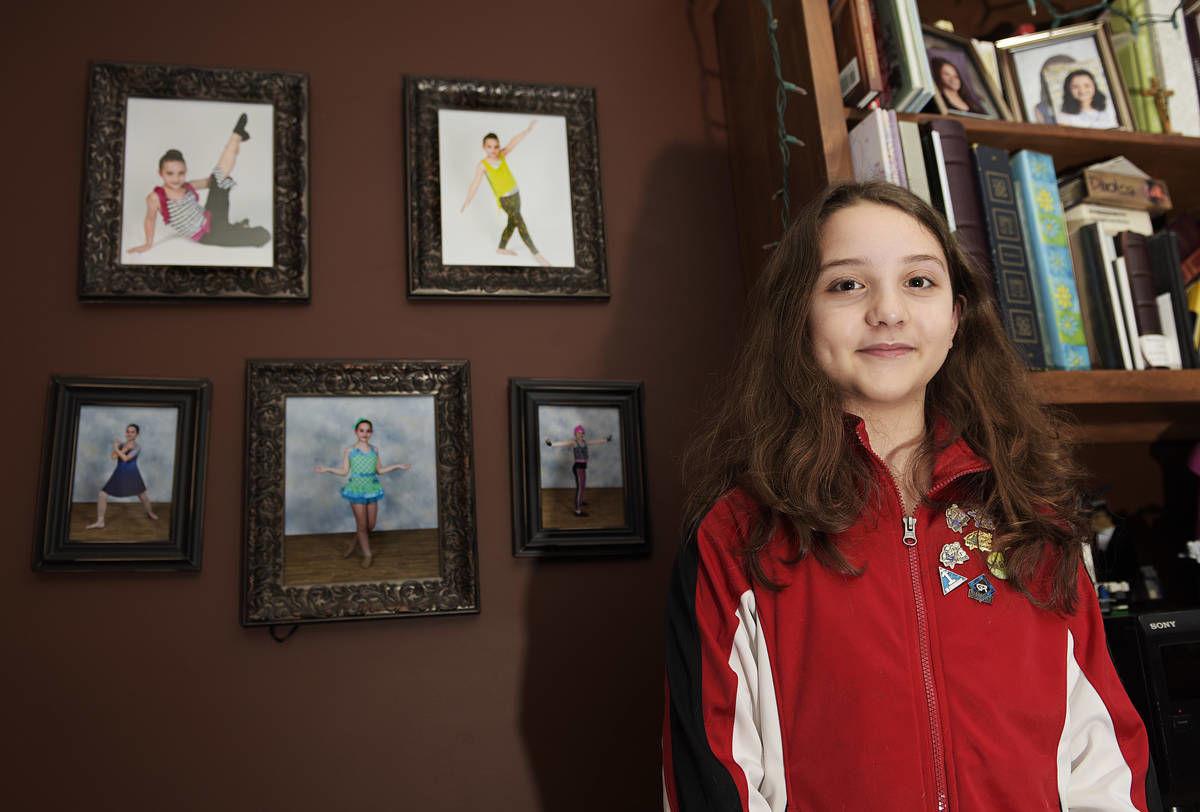 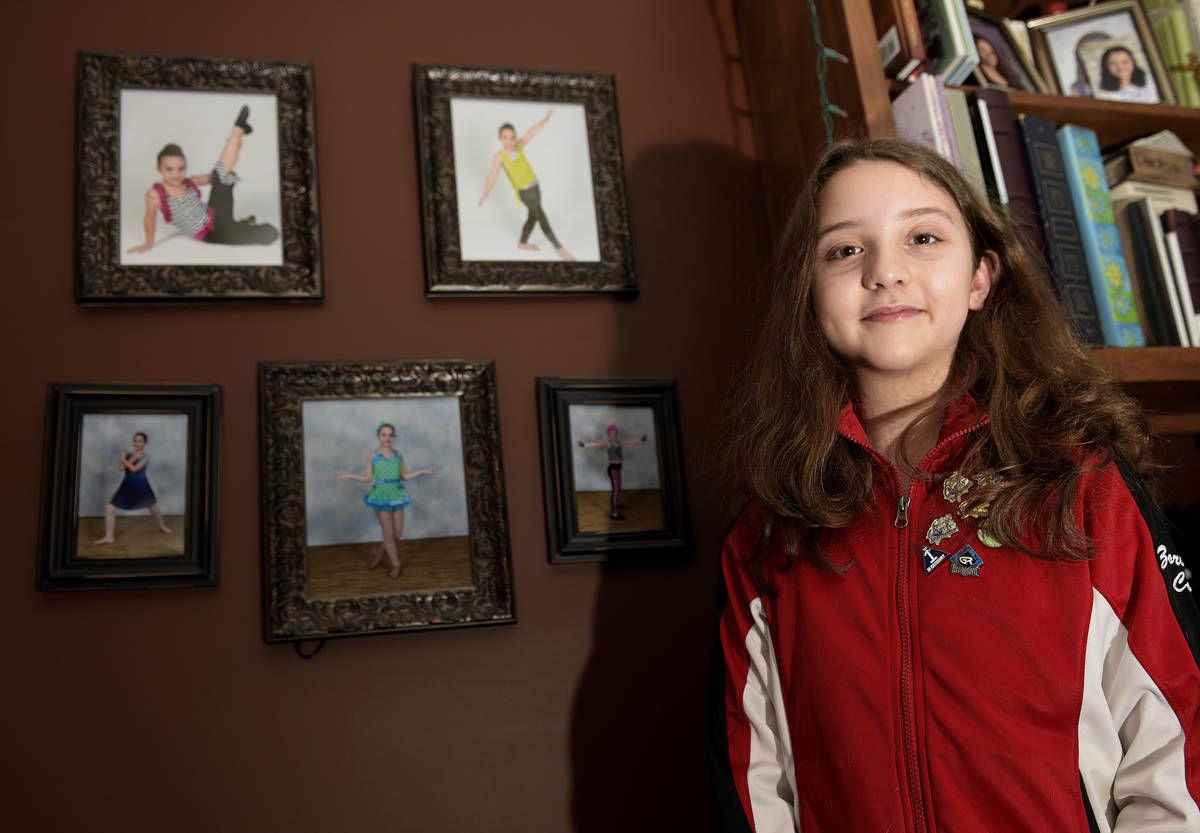 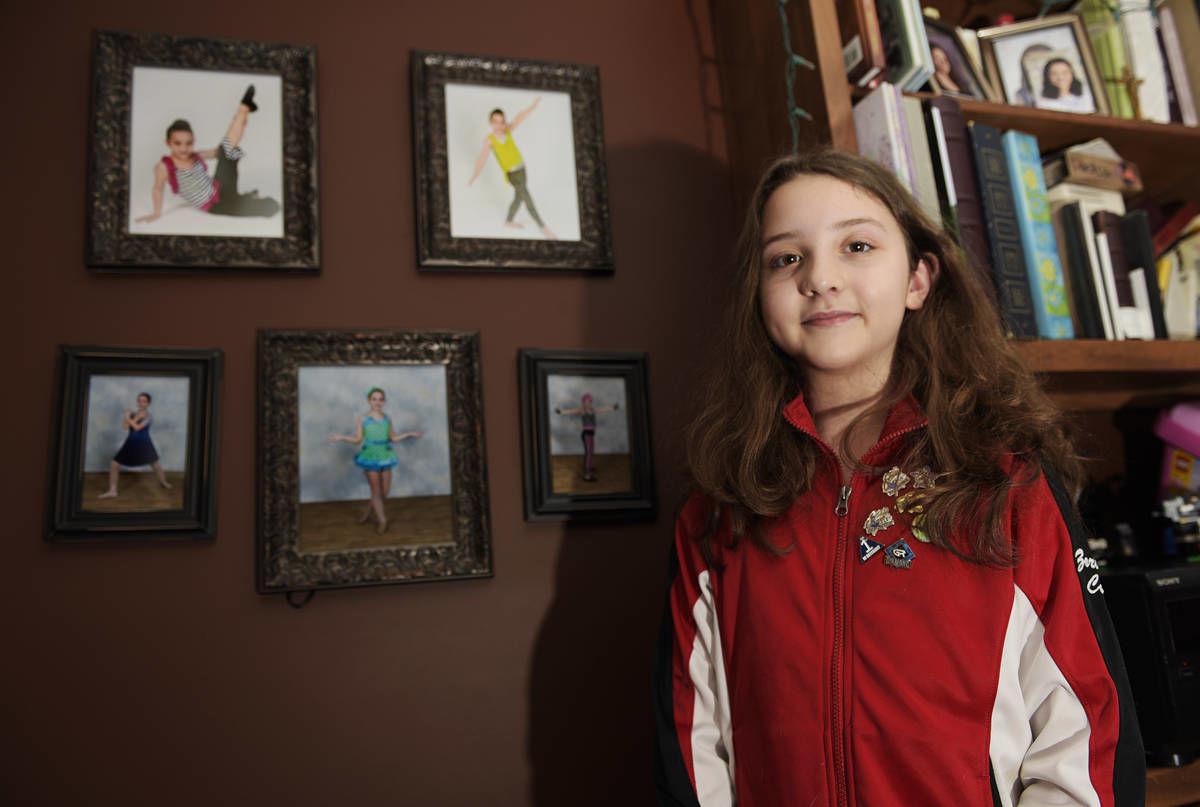 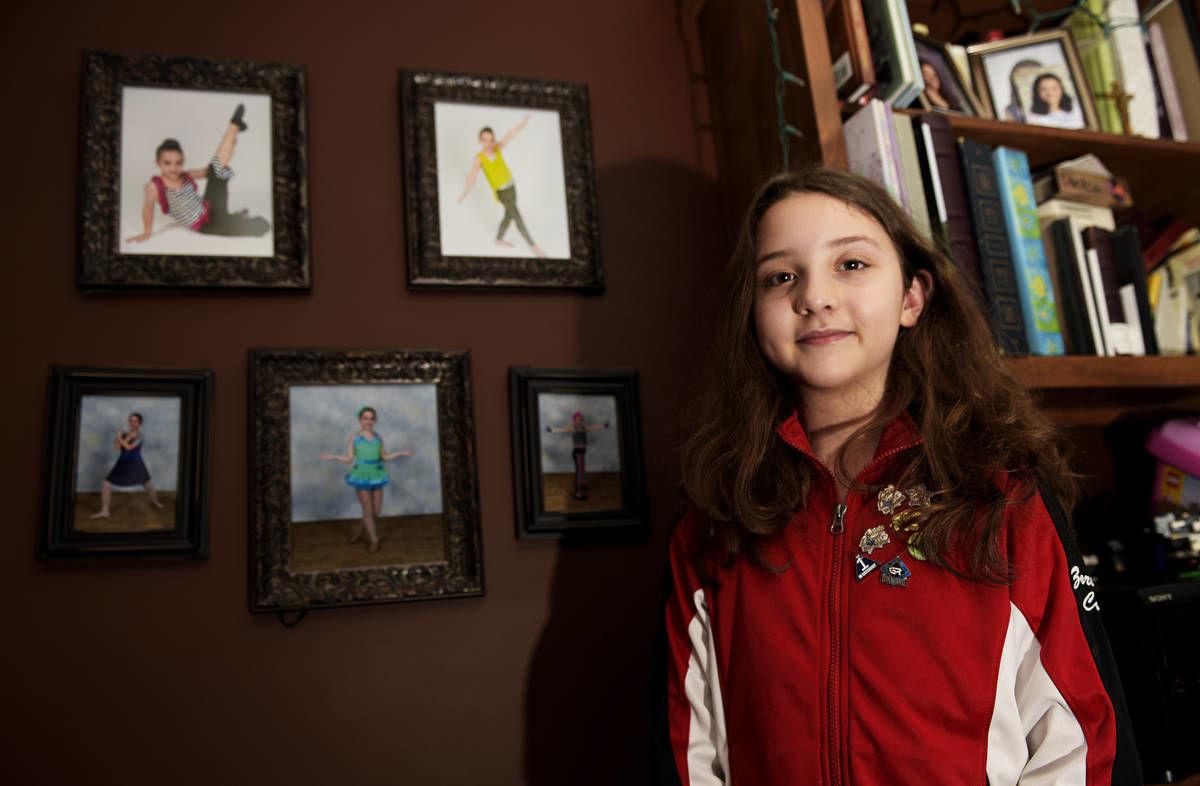 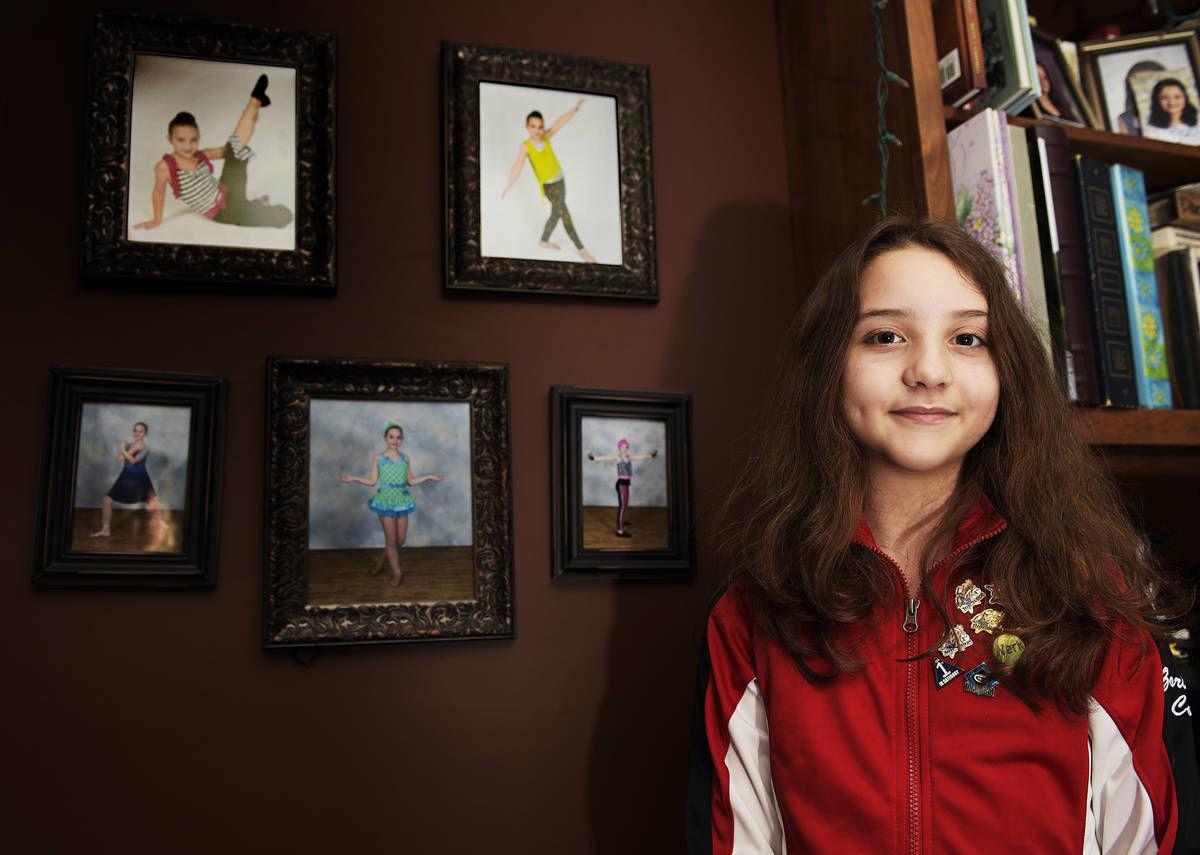 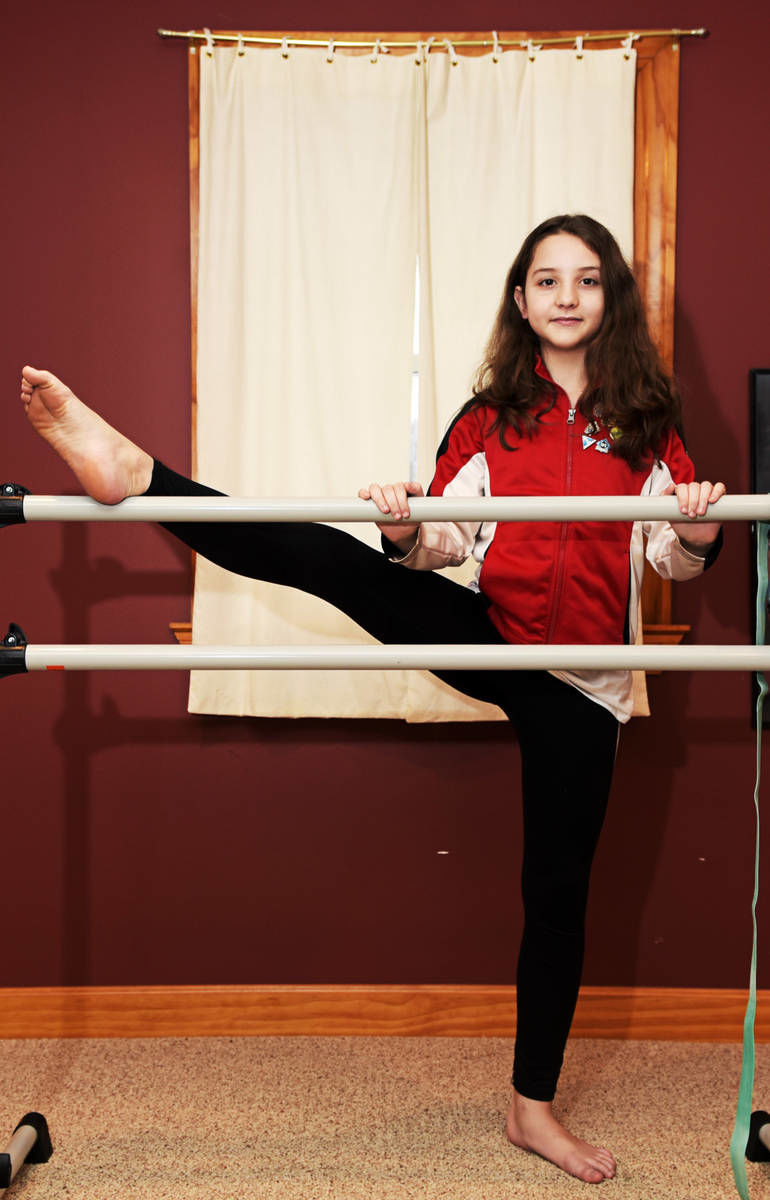 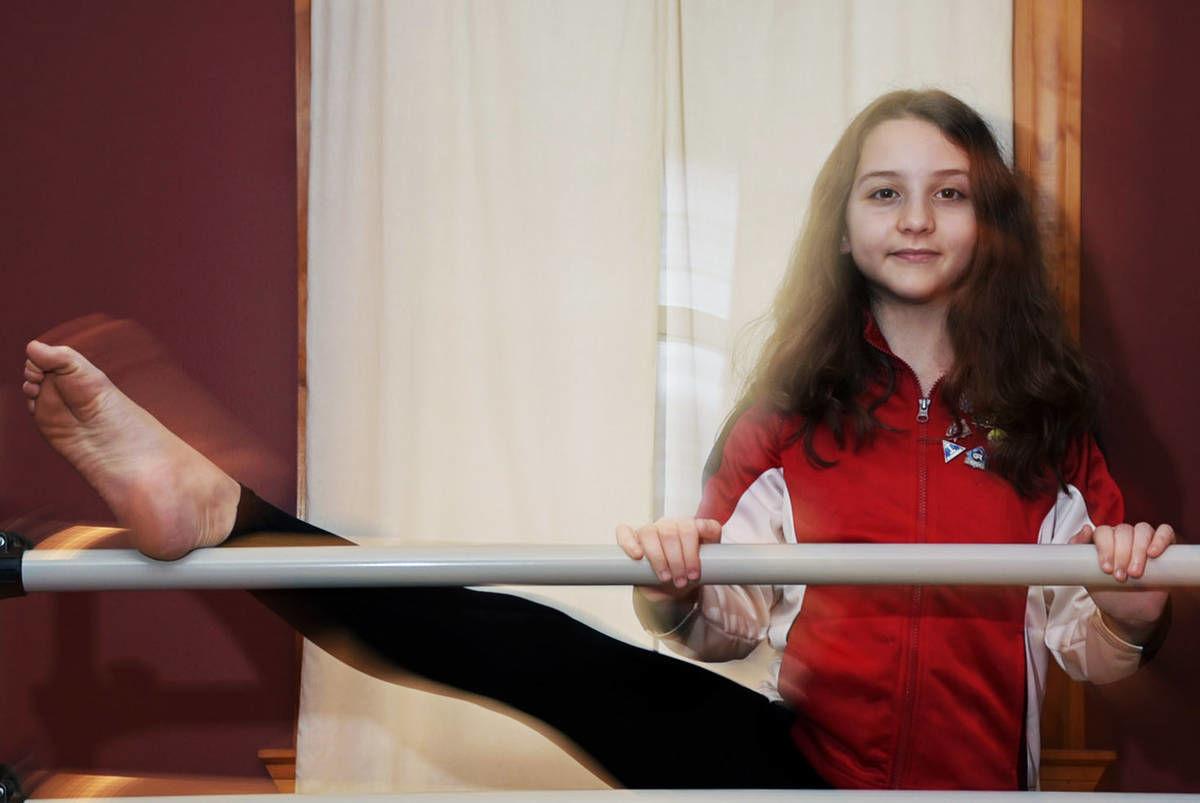 Zorianna Coute started to dance as a kid.

It was instinct. She would hear music and move to the beat.

“I just really liked to dance around the house and I really couldn’t sit down,” she recalled.

Nearly a decade later she’s still at it.

Now 12, Coute trains in ballet, jazz and modern dance and competes with the company team at Creative Edge Dance Studio in Bethlehem.

She will be among the acts appearing in the Caledonian-Record’s Rising Star Search showcase at NVU-Lyndon at 2 p.m. on Saturday, March 28. Tickets are available at stars.caledonianrecord.com.

Coute’s performance will reflect her dedication. She is enrolled in five classes at Creative Edge and spends at least an hour each day — often longer — working on dance: Practicing, learning, stretching and choreographing.

She is already thinking to the future.

“Ever since I was really little I wanted to be a professional dancer for the American Ballet Theater, Boston Ballet or something like that,” she said. “I’m really trying to build on what I have now to try and get there.”

Raised in Littleton, Coute wasn’t focused on bigger goals when she began.

Back then, it was simply fun. Seeing her excitement — and perhaps needing to give her an outlet for her non-stop energy — her parents enrolled her at Creative Edge when she was three.

“She loved it. She loved being around other kids, she loved the classes,” said her mother. “At three, she started with one class. Then each year we would add one.”

Recalled Coute, “Our teacher used a lot of fun things like props and stuff, they still do, it kind of showed me how much fun dance could be, how much of a game it could be.”

A ballet dancer to start, she took up jazz at age six and modern at eight. She is partial to jazz dance (“I really liked that it was fast moving”) and decided not to pursue tap (“It didn’t really connect with me, also it gave me a headache”).

“They saw something in her and invited her into the competition group,” said her mother, noting, “She’s very graceful and she has a great sense for the music and movement. My mom used to say it looked like the music was in her.”

Through competition and Creative Edge recitals, Coute discovered she enjoyed performing for an audience. As her skill has grown, so has her confidence.

“I admire her bravery for wanting to be on stage all by herself in front of so many people,” said her mother. “Performing on stage has always been her favorite part.”

Looking ahead Coute aims to take higher level classes, and plans to learn to dance on pointe.

A home-schooled seventh grader, she plans to dedicate as much time and effort to dance as possible in the coming years.

Said Coute, “I’ll probably be doing as many dance-related things as I can — dance summer camps, dance classes, and everything that I can do.”

Appearing in the Rising Stars event for the second time (and first since 2017), Coute will perform a choreographed dance with a lip sync element.

A perfectionist, she has high expectations for herself.

“She’s definitely starting to develop a level of professionalism in her dance,” said her mother. “I videotaped her routine recently, so she could watch it back. I thought she did a great job, but she saw all these things she needed to get better at. She definitely has that inner motivation to improve. I don’t push her, she just really wants to be her best.”

For tickets or to perform at The Record's Rising Star Search visit: stars.caledonianrecord.com

Editorial: Help Us Bring Out The Stars

For the past three years, the Caledonian-Record has teamed with local talent to present a dazzling display of stars in late March.