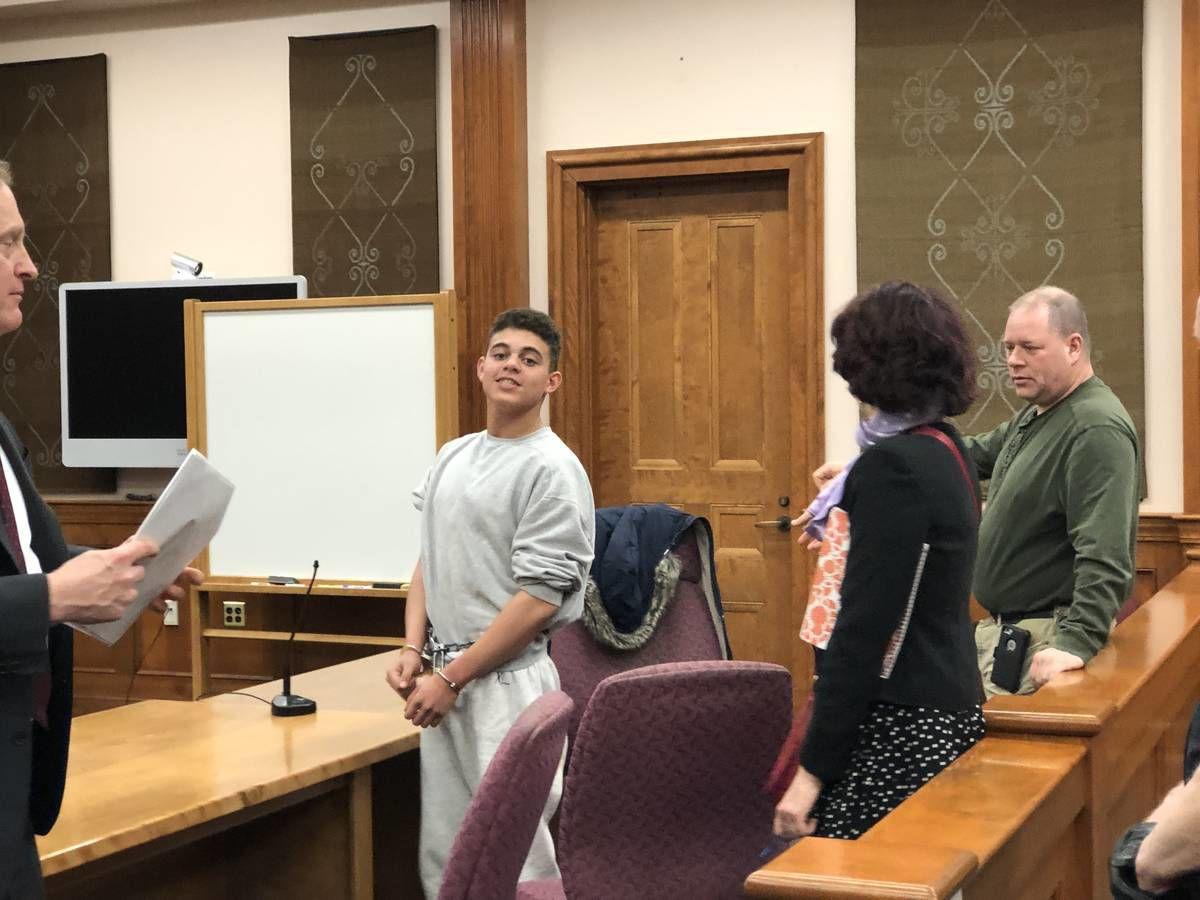 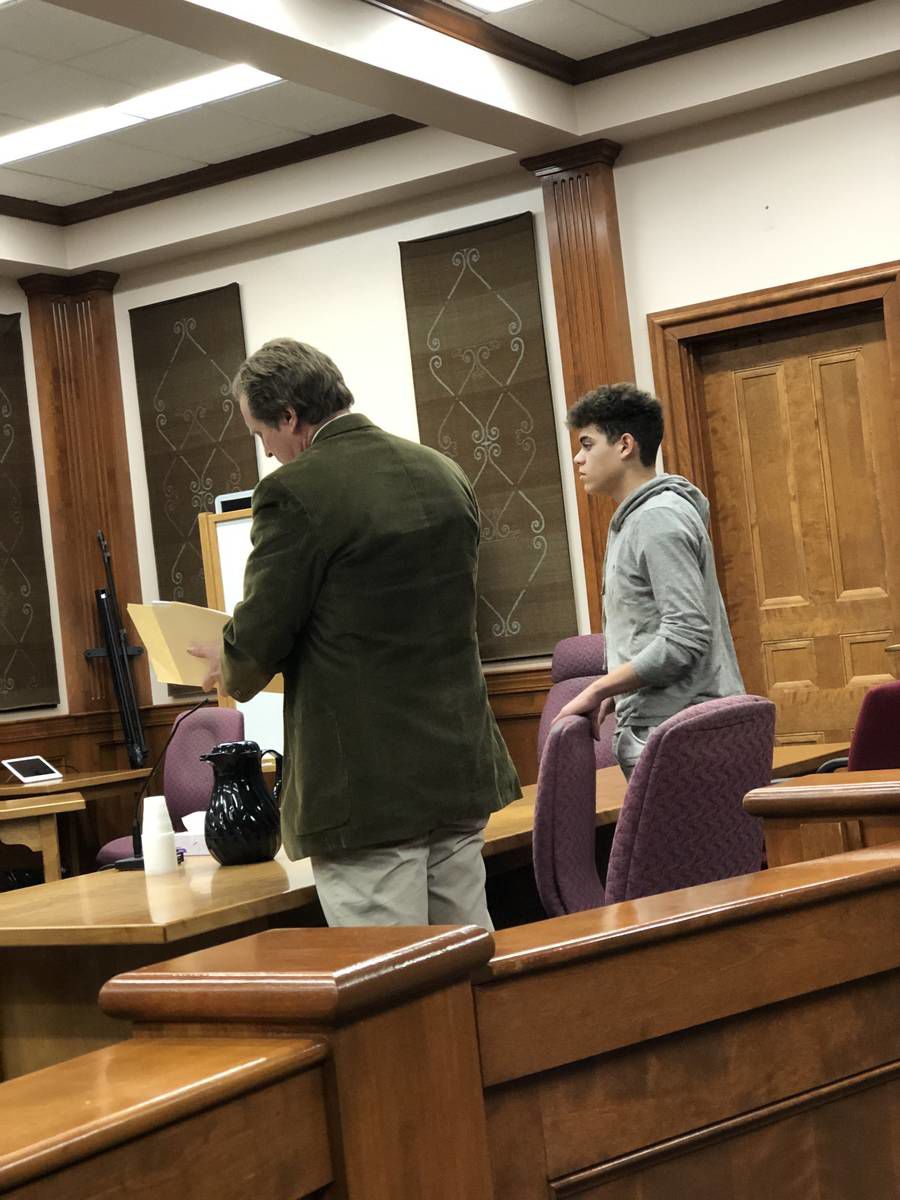 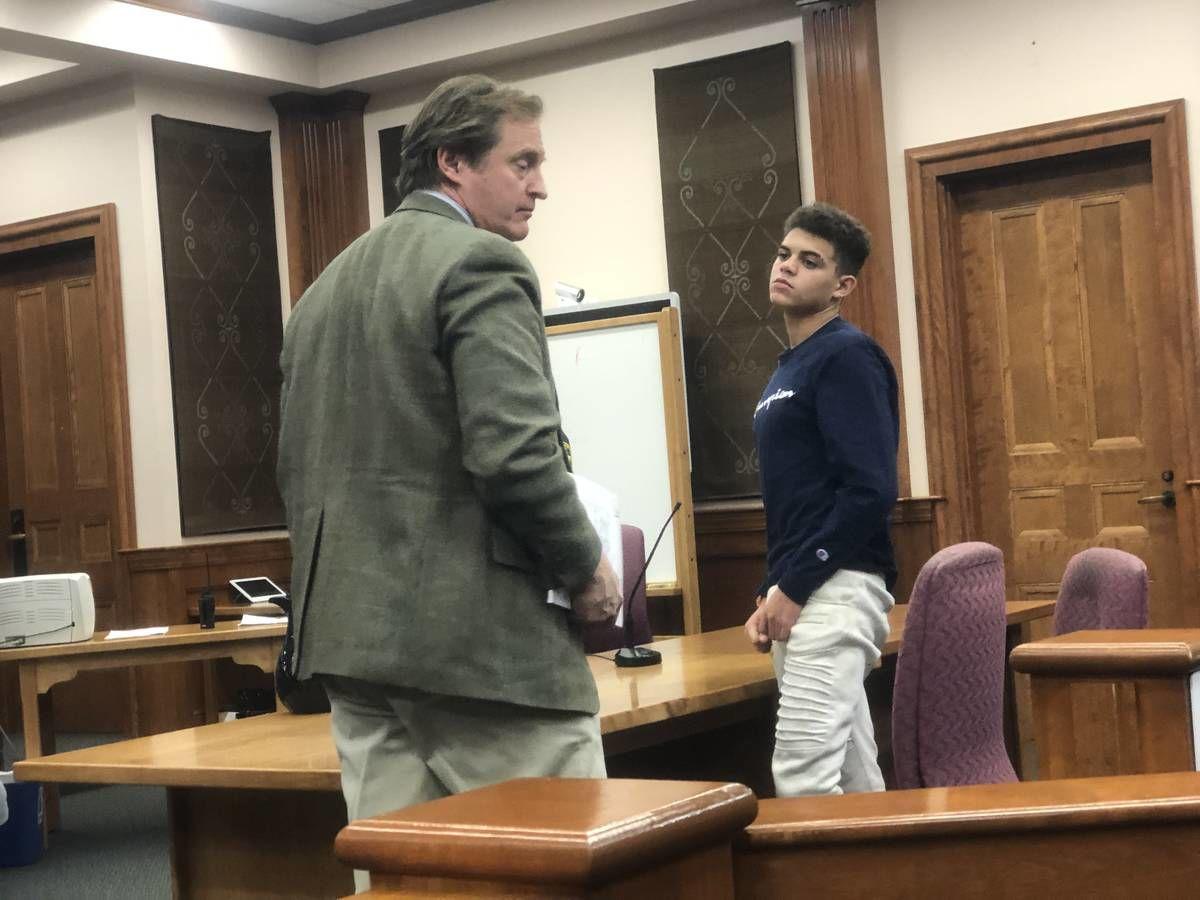 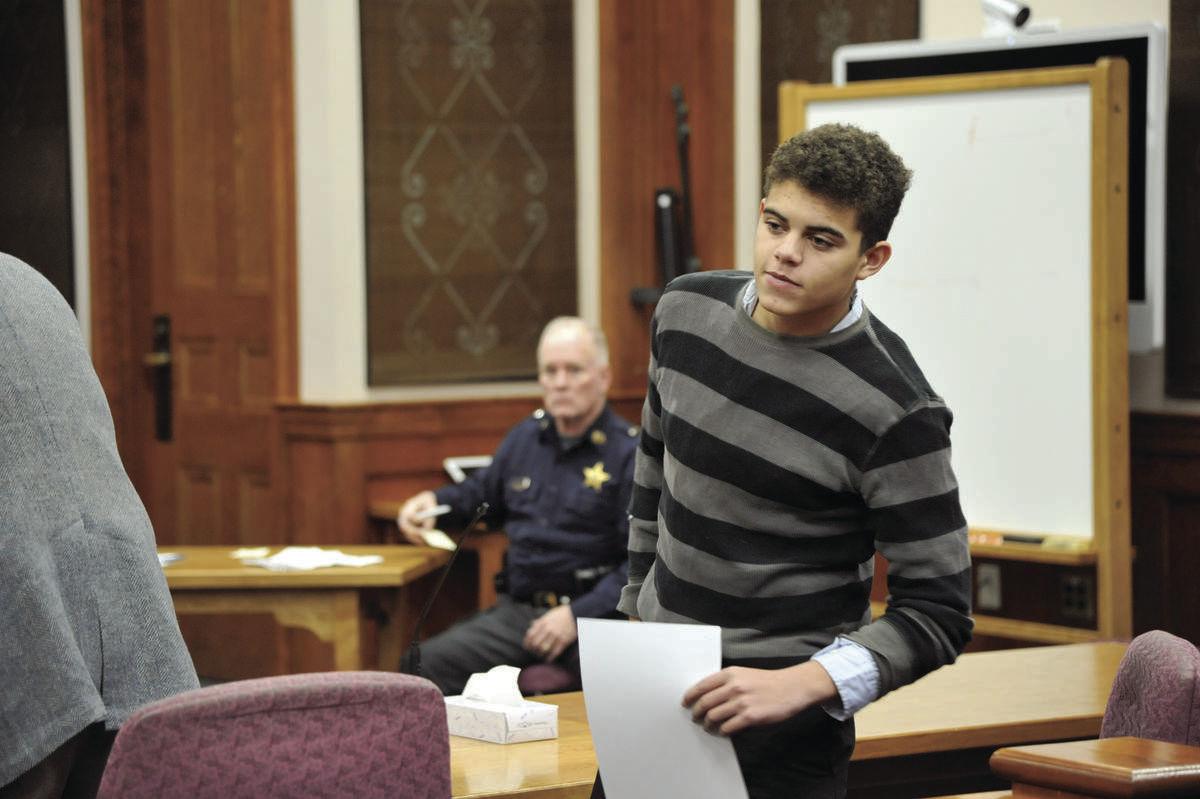 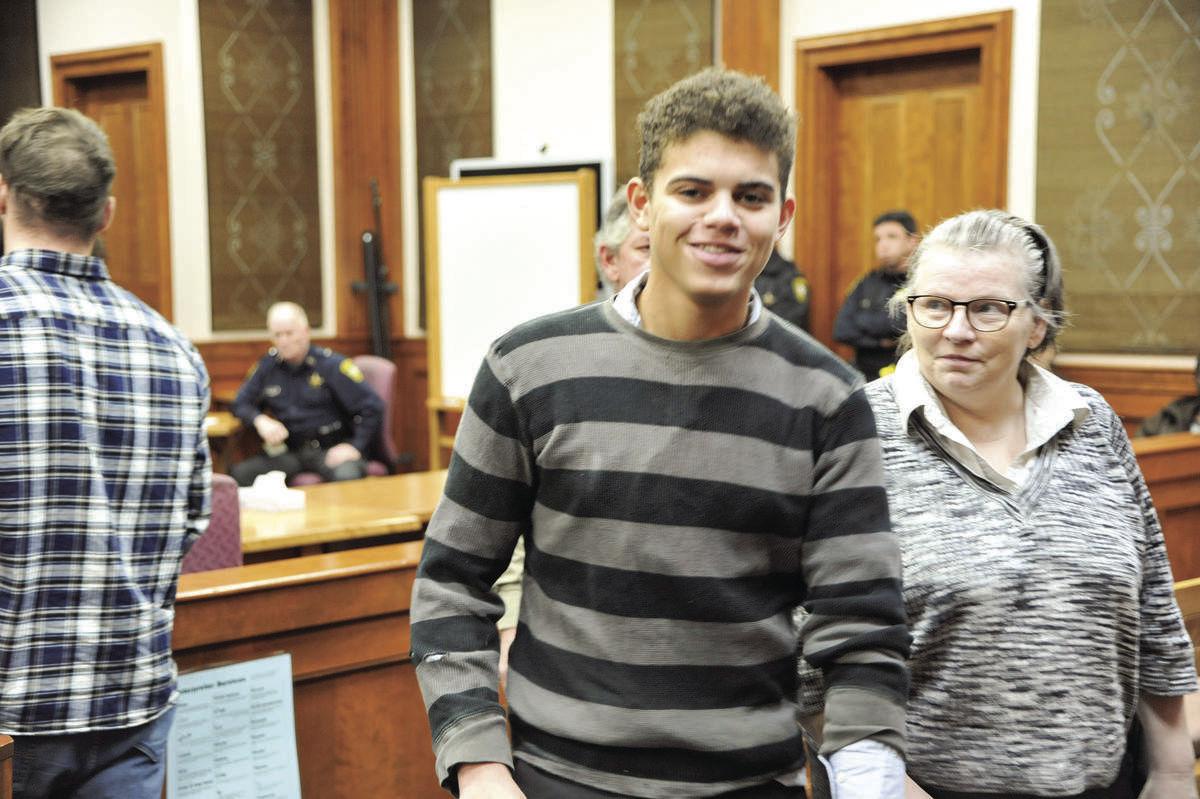 Arther Butler’s been keeping busy while he awaits trial for allegedly shooting a St. Johnsbury man twice in the back leaving him paralyzed.

According to his conditions of release, Butler, 18, of Topsham, must write letters from home to the court about what he’s been doing with his time while he and his attorney Dan Sedon of Chelsea prepare a defense to charges of reckless endangerment and felony aggravated assault.

Butler generally writes about routine activities such as working around the house and helping his parents and his efforts to take college classes. But in his letter filed in Caledonia Superior Court on June 24, Butler made a major announcement.

“I found out some pretty big news the other day,” wrote Butler. “I found out my girlfriend is pregnant so I guess I’m going to be a father. When I found out I was kind of excited to hear it but now I don’t know how I feel. I honestly do not think I’m ready/prepared to raise a child but imma (sic) try my best.”

Butler, who was 17 when the alleged shooting occurred, goes on to write that he and his girlfriend are looking into taking parenting classes.

“Hopefully, everything works out,” wrote Butler.

Butler was charged in April of 2019 for allegedly shooting Brandon Delude, 24, while they fought on the ground outside of 63 Elm St. in St. Johnsbury. Butler’s friend, John H. “JJ” Emerson III, 18, of Newbury has been charged as a co-defendant in the case.

According to court documents, Emerson and Butler fled the scene after the shooting and were on the run until they eventually turned themselves into authorities at the Westminster state police barracks.

Butler was being held in pre-trial detention but was released on conditions last fall.

Since then prosecutors have alleged that Butler violated those conditions multiple times by exchanging text and photos via social media with Emerson. Attorney Sedon has challenged the validity of the state’s social media evidence.

According to prosecutors, Butler has racked up a total of 13 violations of conditions of release since he was charged with the shooting.

Emerson was charged with felony accessory after the fact for allegedly helping Butler elude police after the shooting. He pleaded not guilty to the charges and was released into the custody of a court-ordered custodian.

Arther Butler’s defense attorney challenged the validity of the state’s social media evidence Wednesday as prosecutors tried to convince the court that Butler’s conditions of release should be revoked.

Deadline to register for Rhode Island's primary is Sunday