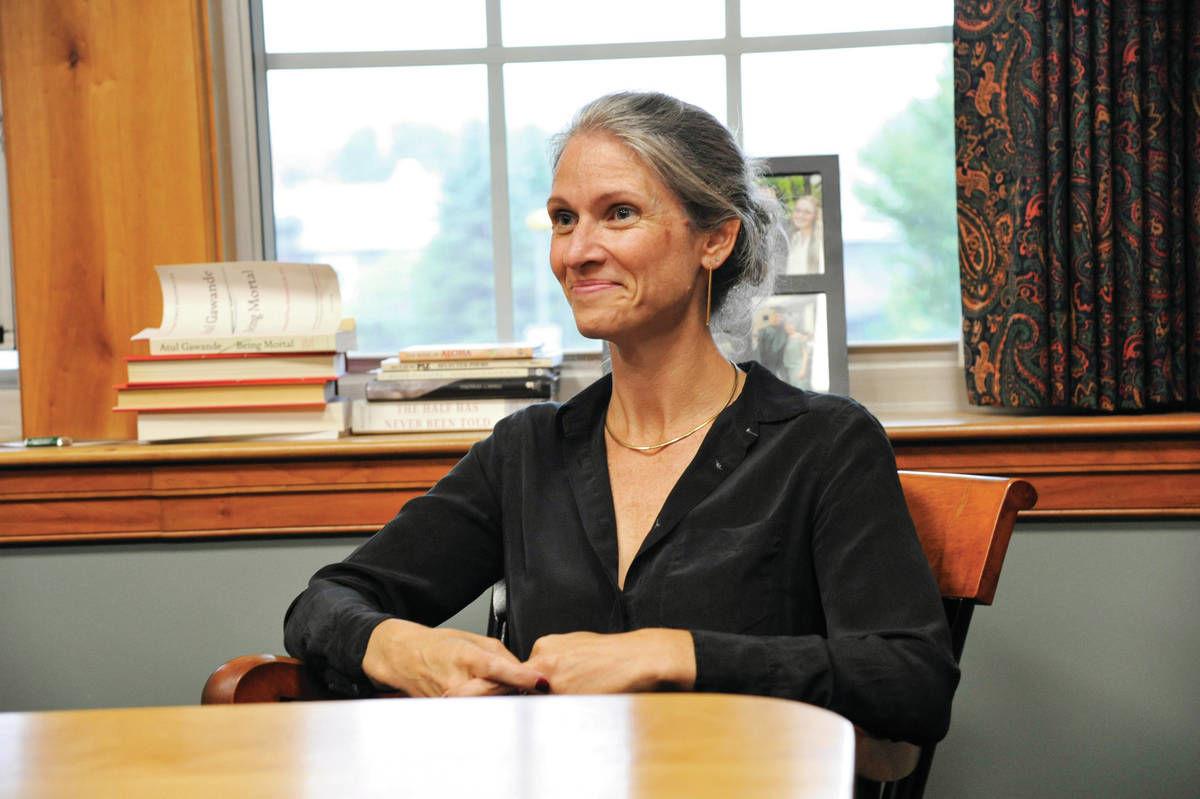 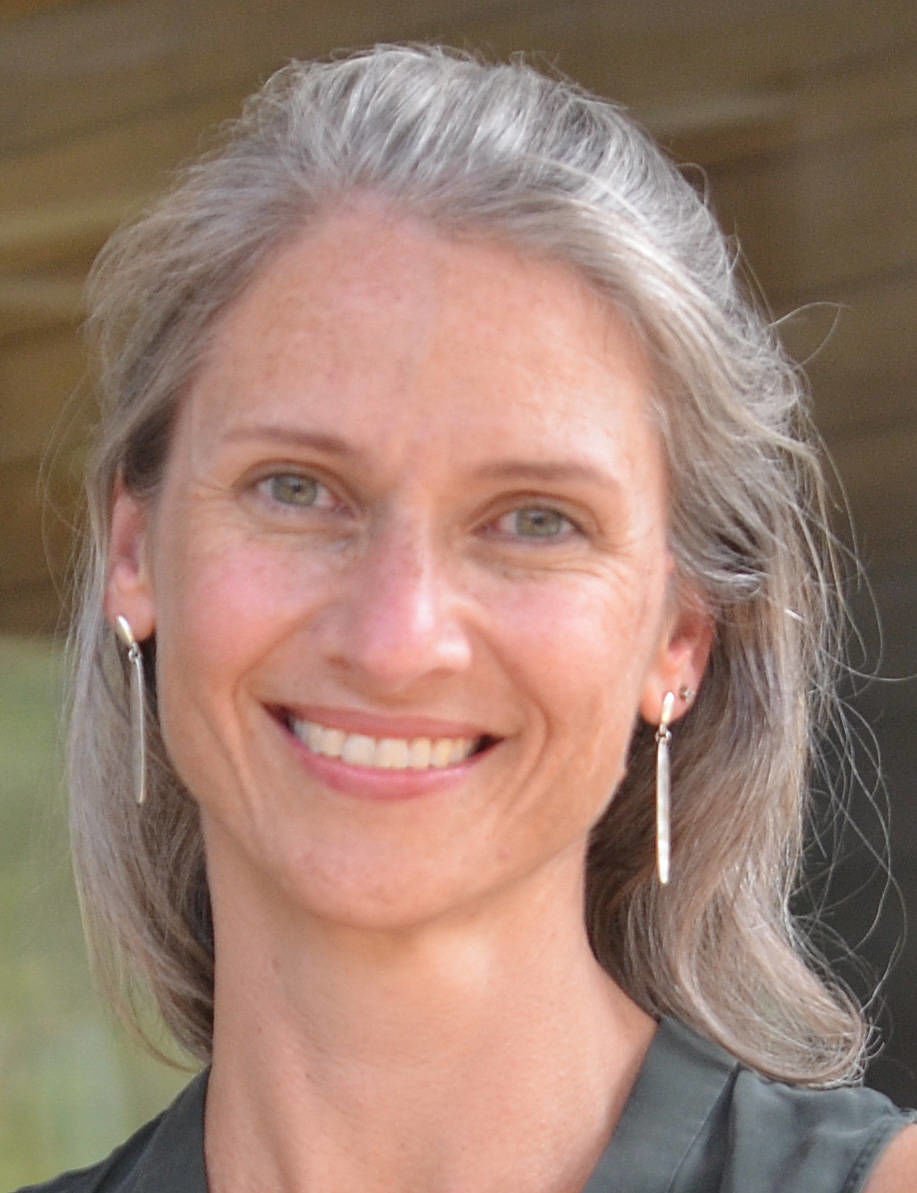 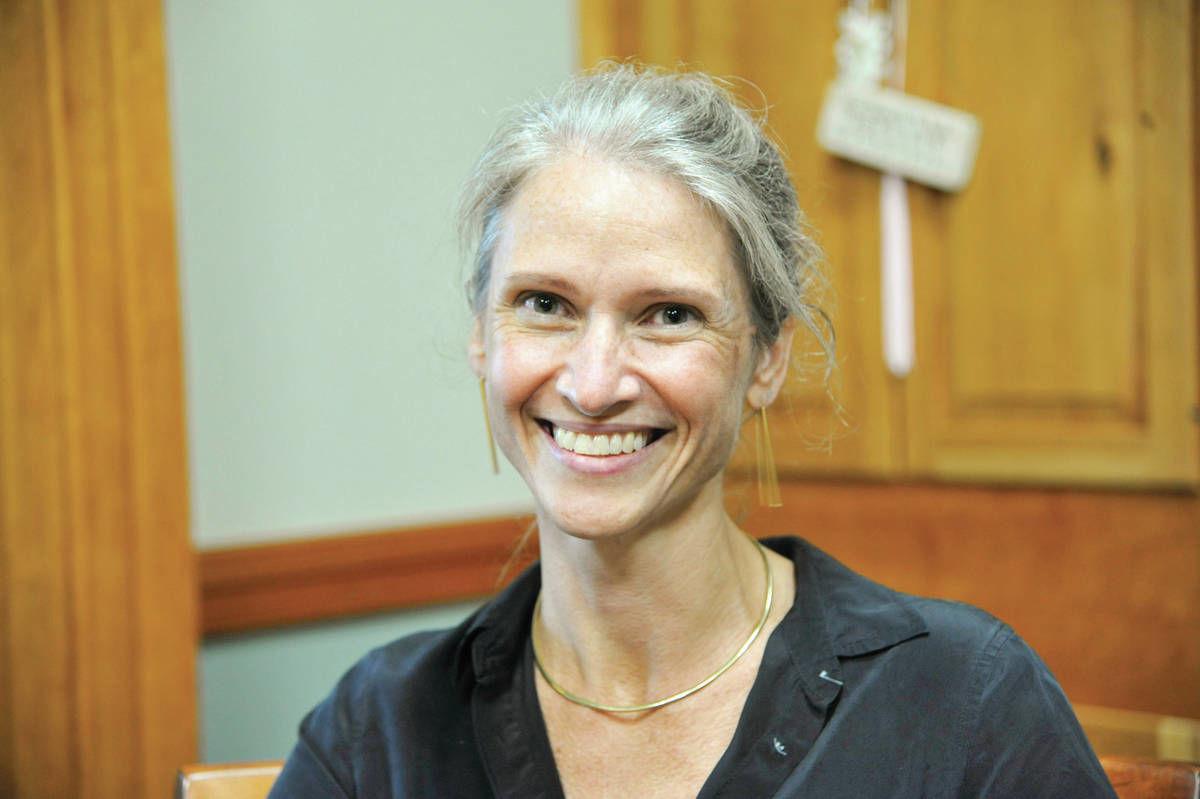 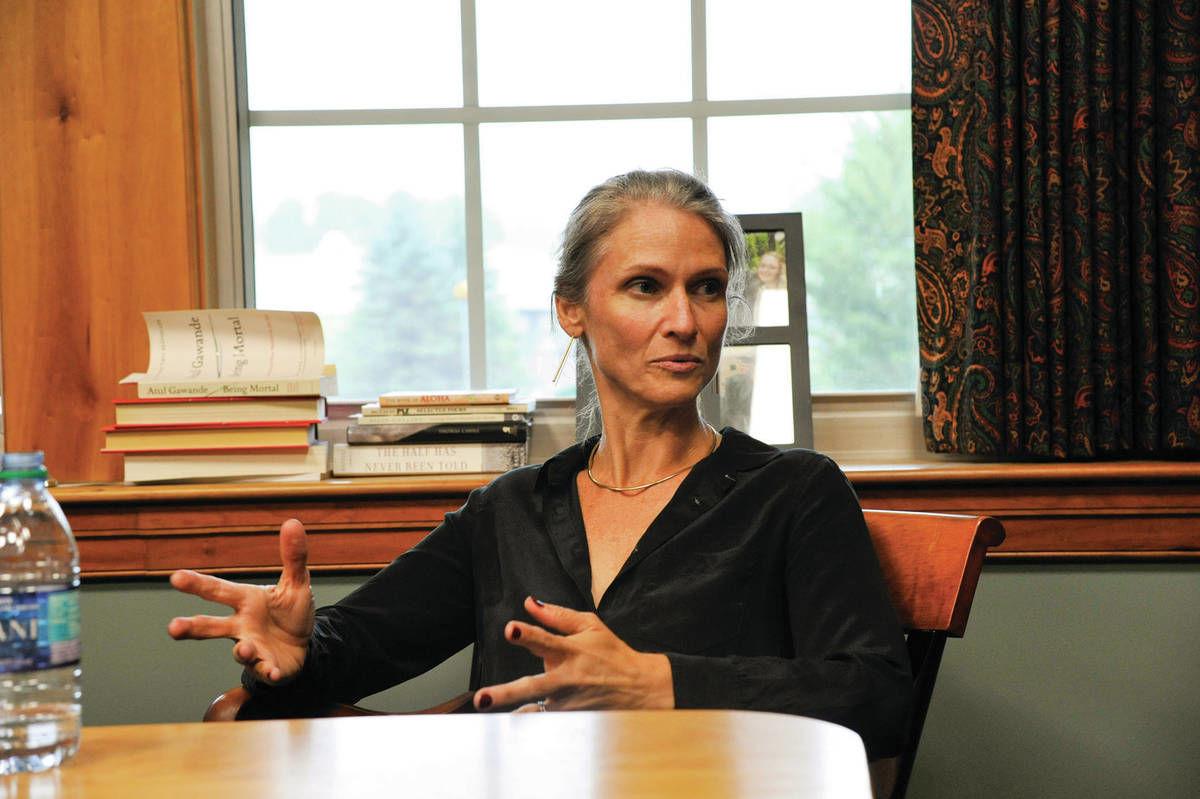 She will succeed longtime Headmaster Tom Lovett on July 1.

Jay Wright, president of the Academy’s Board of Trustees, said Howell was selected over the weekend in a unanimous decision of the board.

The search process lasted approximately a year and began with 35 candidates, Wright said.

An old friend alerted Howell to the opening at St. Johnsbury Academy, and she has been learning about the school – and the community – since.

Howell, 47, said she felt positive about the process and was elated to hear she was chosen.

“I want to continue the strong, healthy culture that Tom and the leaders here have created,” she said. “It’s extraordinary.”

Howell earned a Ph.D. in English and American Literature and Language from Harvard University in 2006. She is currently researching and developing a College Admissions Initiative for the Harvard Graduate School of Education.

From July 2016 to March 2019, Howell was Head of School at Indian Springs School in Birmingham, Ala. She notes in her resume the school’s mission to “develop in students a love of learning and creativity, integrity and moral courage, and an ethic of participatory citizenship with respect for individuality and independent thought.”

Howell expressed in her cover letter support and appreciation for the Academy’s approach to education.

“As someone convinced of the value of experiential education, learning by doing, and apprenticeship, I hugely appreciate and am fascinated by the fact that St. Johnsbury is also a vocational school,” she noted. “I am excited to see you working to serve kids with such a wide range of abilities, motivations and backgrounds.”

Howell’s own two children, who will be a freshman and senior, will be attending St. Johnsbury Academy next year.

“I felt really viscerally this is a place I would like my children to go to school,” said Howell.

Her daughter, Maggie, is 14, and her son, Ethan, is 17. Powell’s husband, Tom, is an artist and described as “a Renaissance man.” He also has worked in education and has many talents and interests, and he is excited to move to Vermont.

Howell follows 40 years of stable leadership under heads Bernier Mayo and Tom Lovett. She hopes to continue that tradition, remarking that she was “looking for a place to spend the rest of my career.”

Although she will come to St. Johnsbury from Alabama, she was raised in Acton, Mass., “So I’m a native New Englander.”

She said she was struck immediately by how “unusual” the school is, and she was drawn to its mission, diversity, sense of community and character building of students.

She begins as headmaster on July 1, 2020, but she is hoping to be on campus for the upcoming Homecoming weekend.

Wright, in announcing Howell, said her appointment is “the beginning of an exciting new chapter in Academy history. Sharon will build on the strong legacy of Tom Lovett, Bernier Mayo, and the other headmasters who have preceded her at the Academy. Her intelligence, character, and humanity are inspiring, and we look forward to her presence in our school community.”

“Our Board worked with careful diligence to not only find the candidate who will build thoughtfully upon the excellent program already in place, but will also be the right fit for our community,” Goodrich said. “’Firsts’ aside, Dr. Howell is the best person for the job, period.”

Everyone agreed that Howell was the right person for the job, but in the beginning, Howell wasn’t destined for a career in education.

She said Monday that during her tenure at Harvard, while working in the residential house system tutoring students, she became entrenched in the character development of her students – not just their academic pursuits.

“Over the years, I realized how important it felt to me that these kids were learning lots of things that they could not learn in the classroom,” Howell said. “These were really amazing kids, but they sometimes hadn’t developed some of the skills and resilience that they were going to need and some of the creativity that they were going to need to really succeed in what they wanted to succeed in.”

She said, “So part of what what I started thinking about and what drew me to secondary education was getting to them earlier with the message that it matters how you respond to adversity, it matters how you how you treat other people, and how you encounter difference.”

“It’s not that it’s too late in college, but I think this is the transformative time,” Howell said of the impact high school can have for students. The Academy’s emphasis on character and community drew her to the school.

During her time at Harvard, Dr. Howell and her husband also founded and directed everyotherchild.org, an international educational non-profit that served to connect rural schools in Costa Rica, Nicaragua, and Namibia, Africa, with donated communication technology so they could connect with the larger world and improve their schools and communities, according to the Academy announcement of Howell’s selection.

Before her position in Alabama, Howell was Associate Head of School for Strategic Planning and Administration at Northfield Mount Hermon School in Gill, Mass.

While Howell’s announcement was big news Monday, gratitude to Lovett for his two decades as headmaster was emphasized, too.

Wright said in the news release, “Tom’s contributions to our school are historic, and we will be celebrating his model leadership throughout the school year as we continue our important work of educating the children of St. Johnsbury, neighboring towns, and around the world.”

For his part, Lovett praised the selection of Howell.

“When I first met Sharon this summer (she came for a campus tour), I immediately recognized her skills as an active listener, her determination to seek first to understand, and her gracious kindness,” Lovett wrote. “These impressions have only strengthened as I have gotten to know her, however briefly. I have found her to be bright and thoughtful, appreciative and grateful, and full of compassion and good humor. All of these traits will hold her in good stead as our next Headmaster.”

“On top of that, in her writing and in her speech to the school community in Chapel, she demonstrated a love of young people and a deep optimism about their potential and futures, regardless of where they come from or where their interests lie,” Lovett continued. “She embraced our diversity in all of its complexity and spoke specifically about those aspects that she loved. She shares our commitment to help people develop a healthy curiosity and engagement with the world and to come to belong to something bigger than themselves.”

Howell said that the school is both an international boarding school and a local day high school for students from rural areas is “extraordinary … and I say this all the time, but I want to do good work in the world.”

“This school is good for the world,” she said.

St. Johnsbury Academy does not publicly release employee salaries and would not comment on Howell’s salary. On last year’s Form 990 report to the Internal Revenue Service, however, the Academy reported headmaster compensation at $286,762 with estimated ‘other compensation’ at $87,573.

The yearlong search by board members Wright, Goodrich and Peter Hammer was exhaustive.

The process began with the hiring of a consultant who presented 35 candidates. Each submitted a resume, a writing sample, 15 references and a video. That list was narrowed by the committee to seven semifinalists before three were chosen to visit campus last week. The final three met with students, faculty and the full board, before Trustees unanimously chose Howell on Saturday.

“We had an obligation to get it right,” Wright said. “We got it right.”