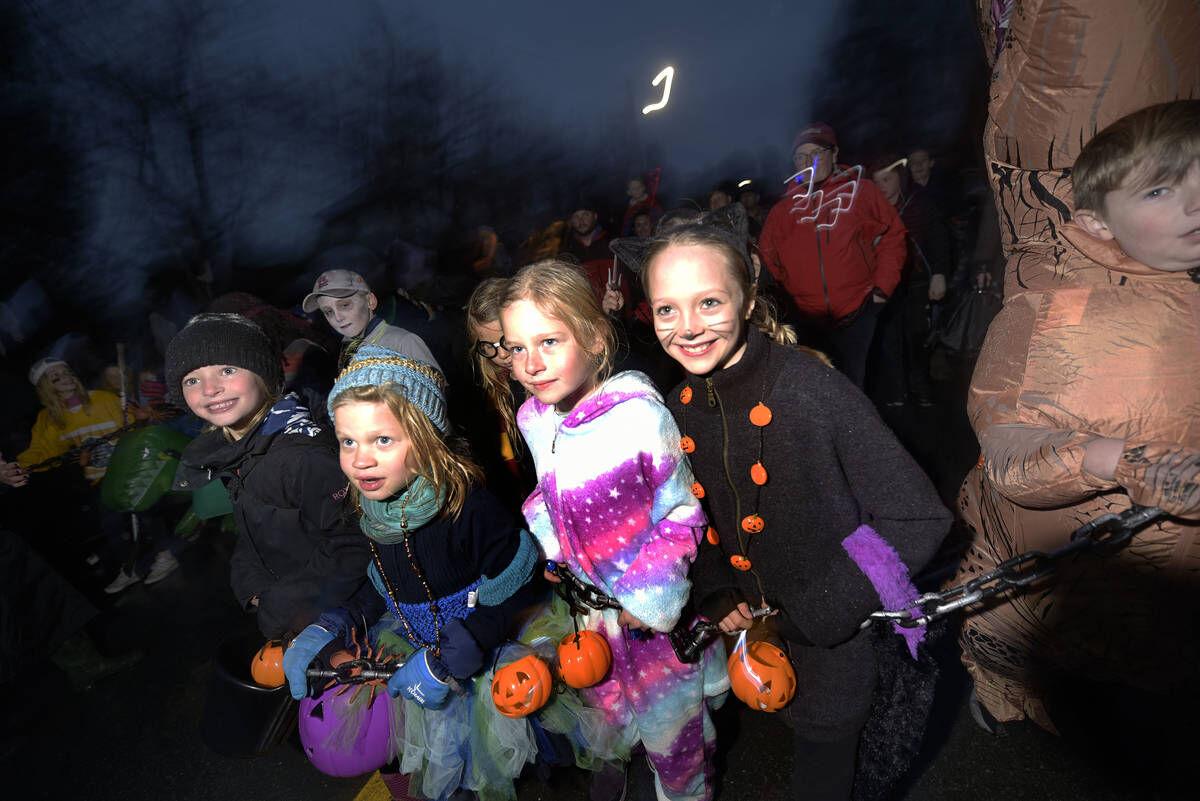 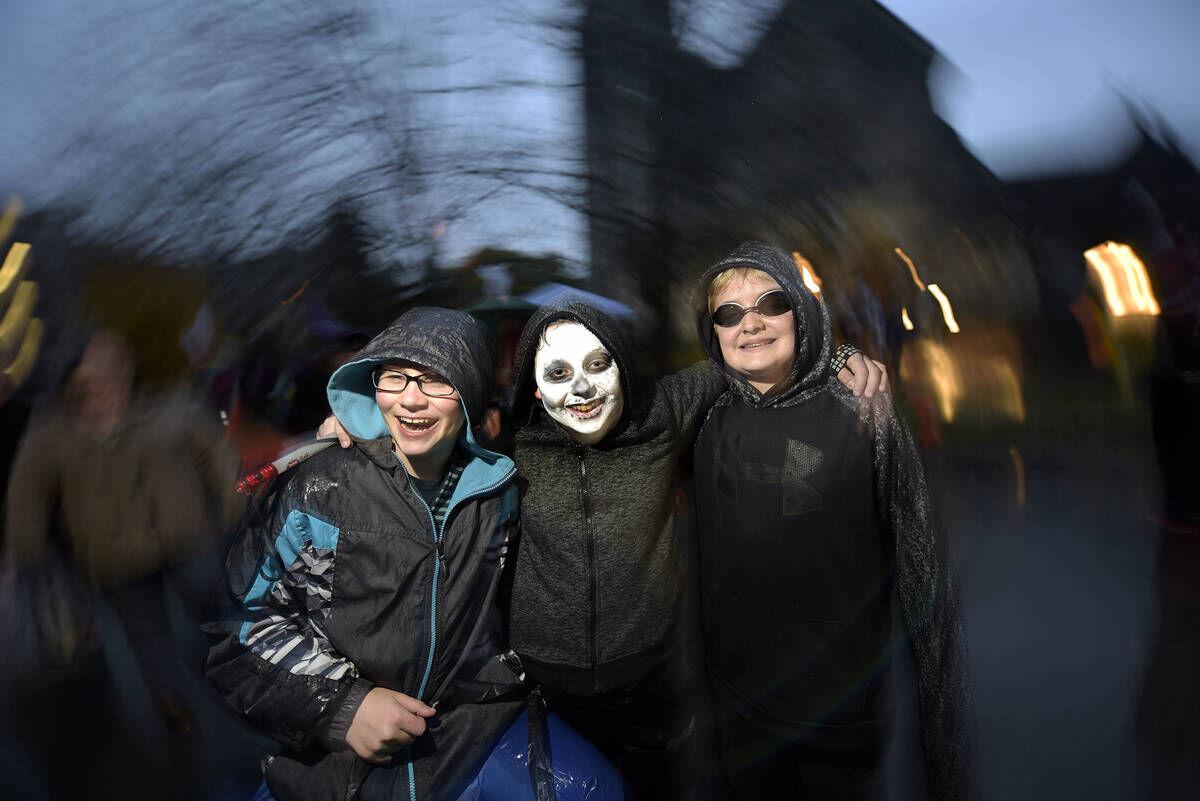 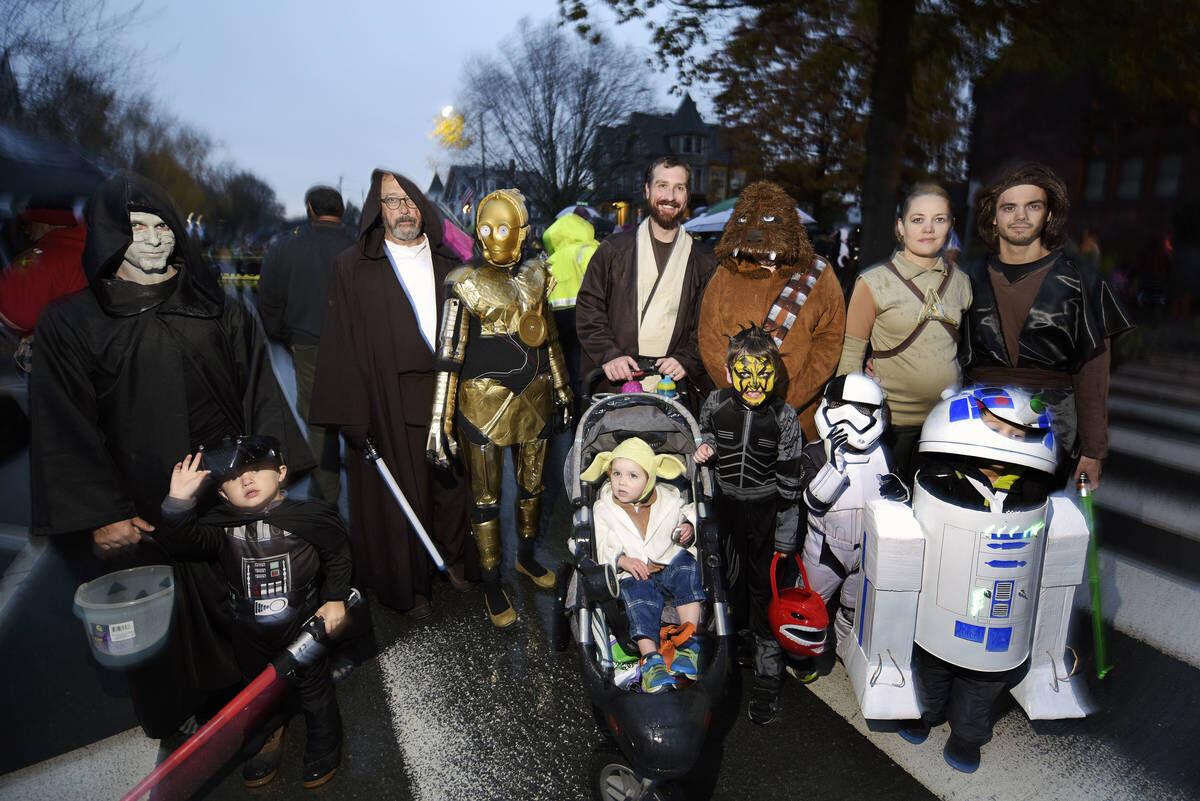 Trick or Treating is on in St. Johnsbury this year but the town is asking everyone to proceed with caution and follow the recommendations issued by the Vermont Department Of Health.

“So we ask people if they are trick or treating that they don’t visit homes of people that they don’t know. Don’t go up to strangers’ houses and knock on the door and expect them to answer the door for you. Stay within your current social pods…Also, we would recommend that people contact the people that they intend to visit before they go trick or treating and we’d like to let people know that there are a lot of other alternative events that are being planned.”

The annual Halloween Parade down Main Street has already been canceled this year due to COVID-19 concerns.

The parade usually attracts thousands to Main Street which committee organizers said was too big of a risk during the pandemic.

But the Parade Committee has still been busy organizing other events including the assembly of trick or treat bags for area school children.

“They’ve been working on putting all those together,” said Whitehead. “They’re actually gonna deliver them to the school - if they haven’t done so already.”

The candy will be quarantined in storage rooms until they are delivered to the students.

The committee is also hosting Halloween decorations in Arnold Park and a scarecrow competition with a registration deadline of Friday, Oct. 23. Contestants will bring their scarecrows to their assigned spots on Saturday, Oct. 24. Winners will be announced on Halloween.

Judge orders hearing to decide if Jennifer Dulos is dead