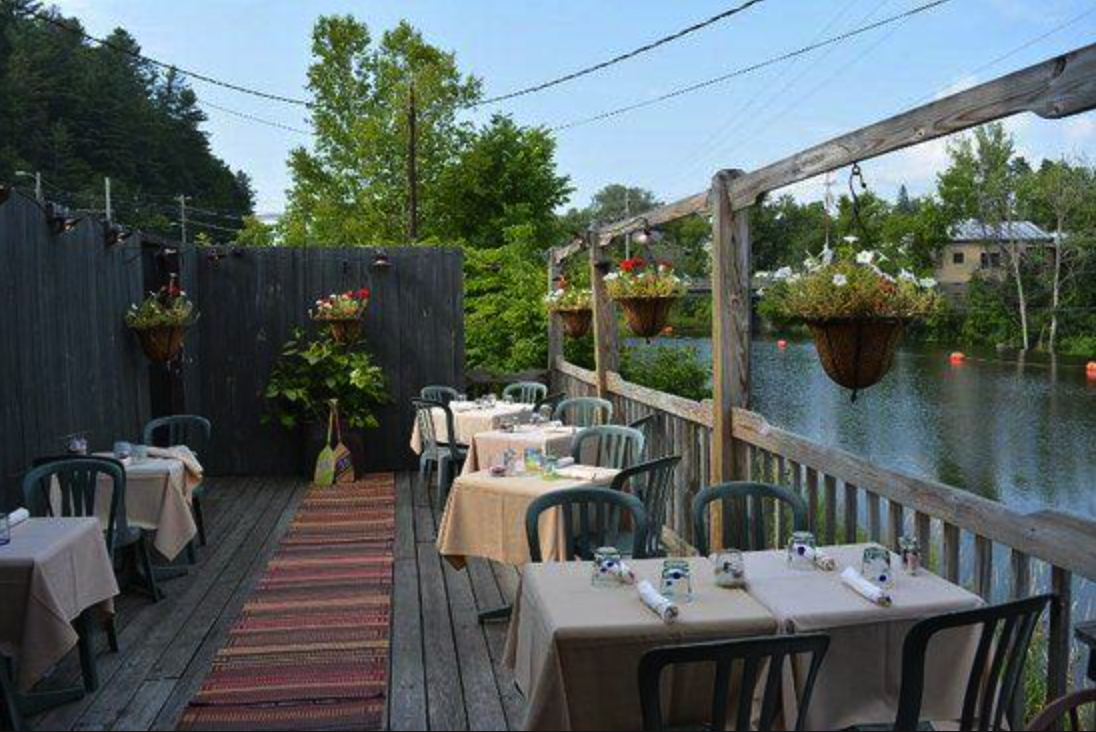 Jack Mosher, a member of Boy Scouts Troop 461, puts an American flag on to veteran gravesites at West Dover Village Cemetery in Dover, Vt., Thursday, May 21, 2020, in observance of Memorial Day.

Jack Mosher, a member of Boy Scouts Troop 461, puts an American flag on to veteran gravesites at West Dover Village Cemetery in Dover, Vt., Thursday, May 21, 2020, in observance of Memorial Day.

Churches may open to 25% of capacity starting Saturday, and barbers and hair salons will be permitted to reopen May 29, Gov. Phil Scott said, adding that he expected to have a time frame for gyms and spas in a week.

“I believe these steps forward will be welcome news for many. And because most Vermonters are being smart and staying safe, our data continues to show we’re moving in the right direction,” the Republican said.

Vermont continues to have the second slowest doubling rate of virus cases in the country after Hawaii, said Michael Pieciak, commissioner of the Vermont Department of Financial Regulation.

In the previous week, Vermont reported fewer than 20 new cases, but the state needs to watch its neighbors as it continues to reopen, he said.

New Hampshire had about 571 new cases, Massachusetts reported roughly 8,500 and New York had about 16,000 in the past seven days, Pieciak said.

“I am being very cautious about this," said Scott, a Republican. “I don't want to lose ground.”

Inpatient surgeries and procedures were allowed to resume with safety requirements immediately, as well as doctor's visits and outpatient services such as alcohol and drug and mental health counseling, said Health Commissioner Dr. Mark Levine.

Acupuncturists, chiropractors, physical and occupational therapists, and opticians and optometrists may also reopen, he said. Dentists may do procedures that are a low risk of generating airborne particles between now and June 1, when it's expected other procedures will be allowed, Levine said.

But traditional fairs and festivals are canceled for the season, Scott said.

“We’re just not ready for large, unstructured events with hundreds if not thousands of people coming into one area without control and ability to physically separate," he said.

Under the outdoor dining rules effective Friday, restaurants must follow strict guidelines, including that tables be at least 10 feet (3 meters) apart and that members of only two households and no more than 10 people be seated at a table.

Disposable menus are required, and disposable or single-use condiment packages are encouraged. Operators must maintain a log of customers in the event that contact tracing is required.

The planes took off from the South Burlington airport about noon Friday and then flew over hospitals and other locations across the state. The entire flight was scheduled to take a little over an hour.

Vermont's unemployment rate soared to 15.6% in April amid the coronavirus shutdowns, up from 3.1% the month before.

The national unemployment rate in April was 14.7%.

Around Vermont, the jobless rate ranged from 13.1% in White River Junction to 24.1% in Derby and Morristown-Waterbury, the state Labor Department said Friday.

“As anticipated, the monthly numbers show the tremendous economic impact of COVID-19," interim Labor Commissioner Micheal Harrington said in a written statement. “We are seeing an unprecedented level of economic disruption in our state, nation and around the world.”

The Vermont Department of Health reported two new cases of the coronavirus Friday, bringing the total to 952. The total number of deaths remained at 54 for the fifth day in a row.

Copyright 2020 The Associated Press. All rights reserved. This material may not be published, broadcast, rewritten or redistributed without permission.