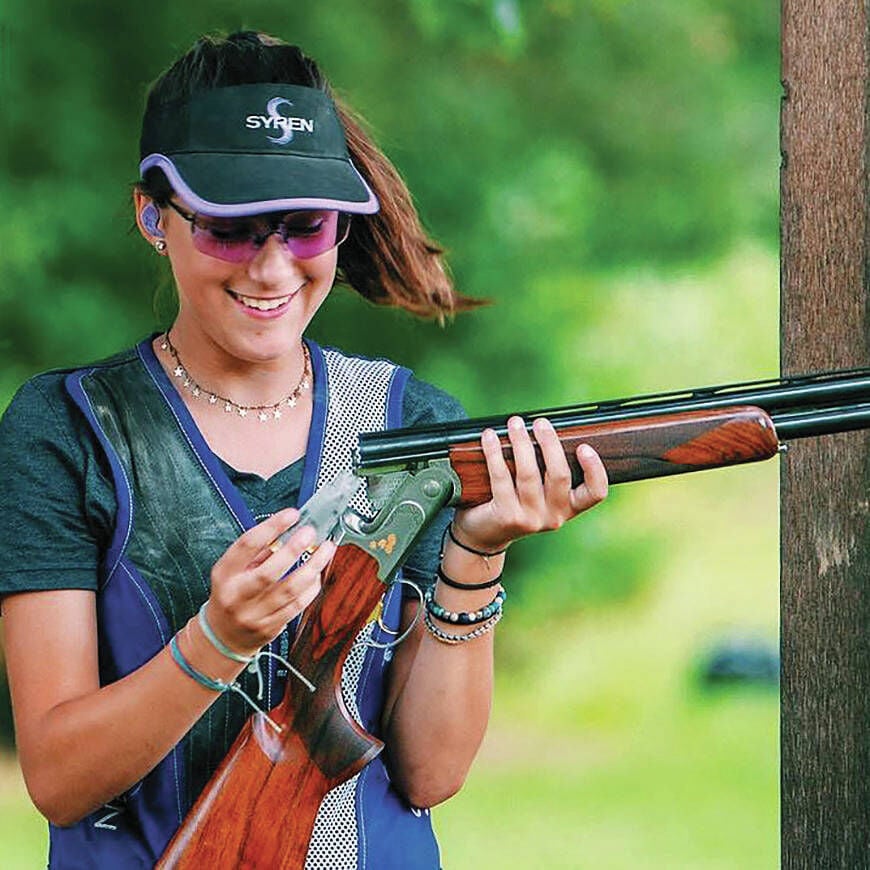 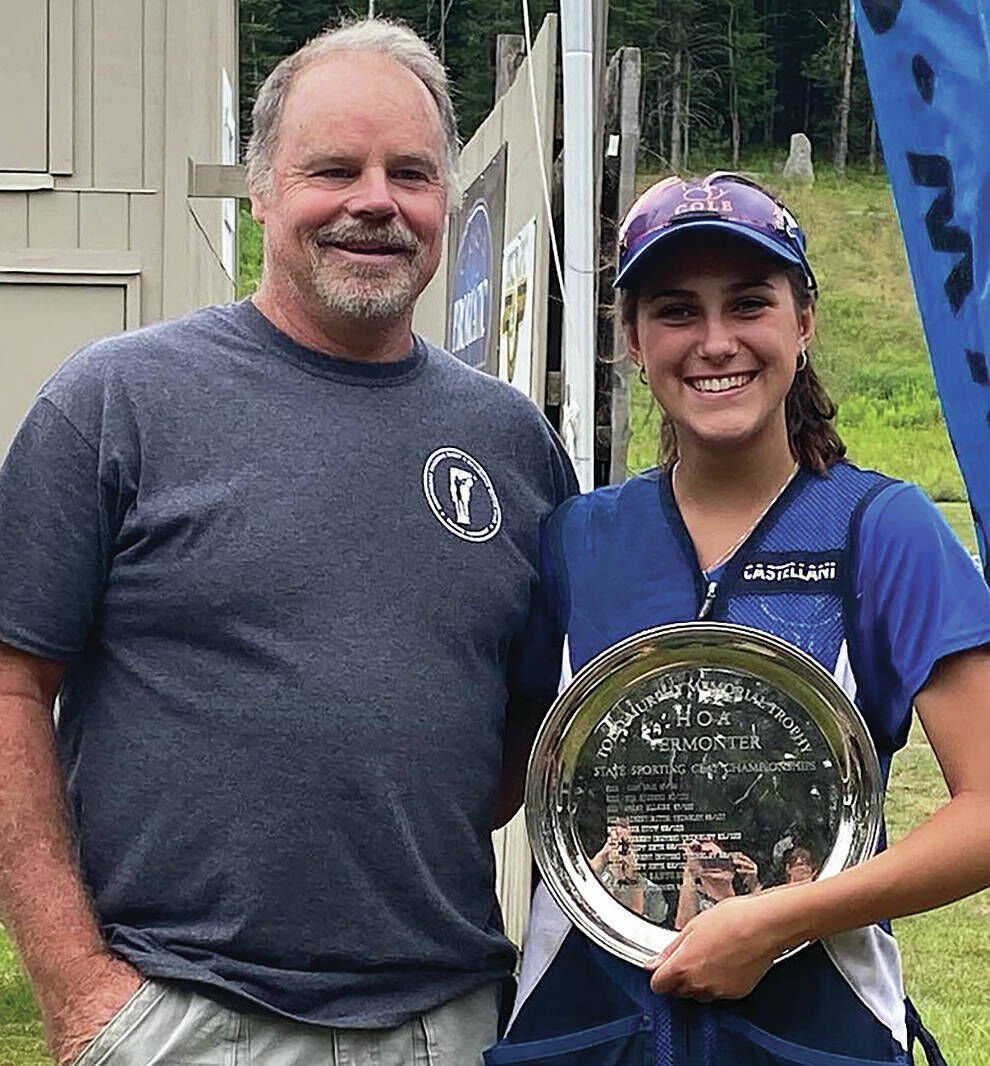 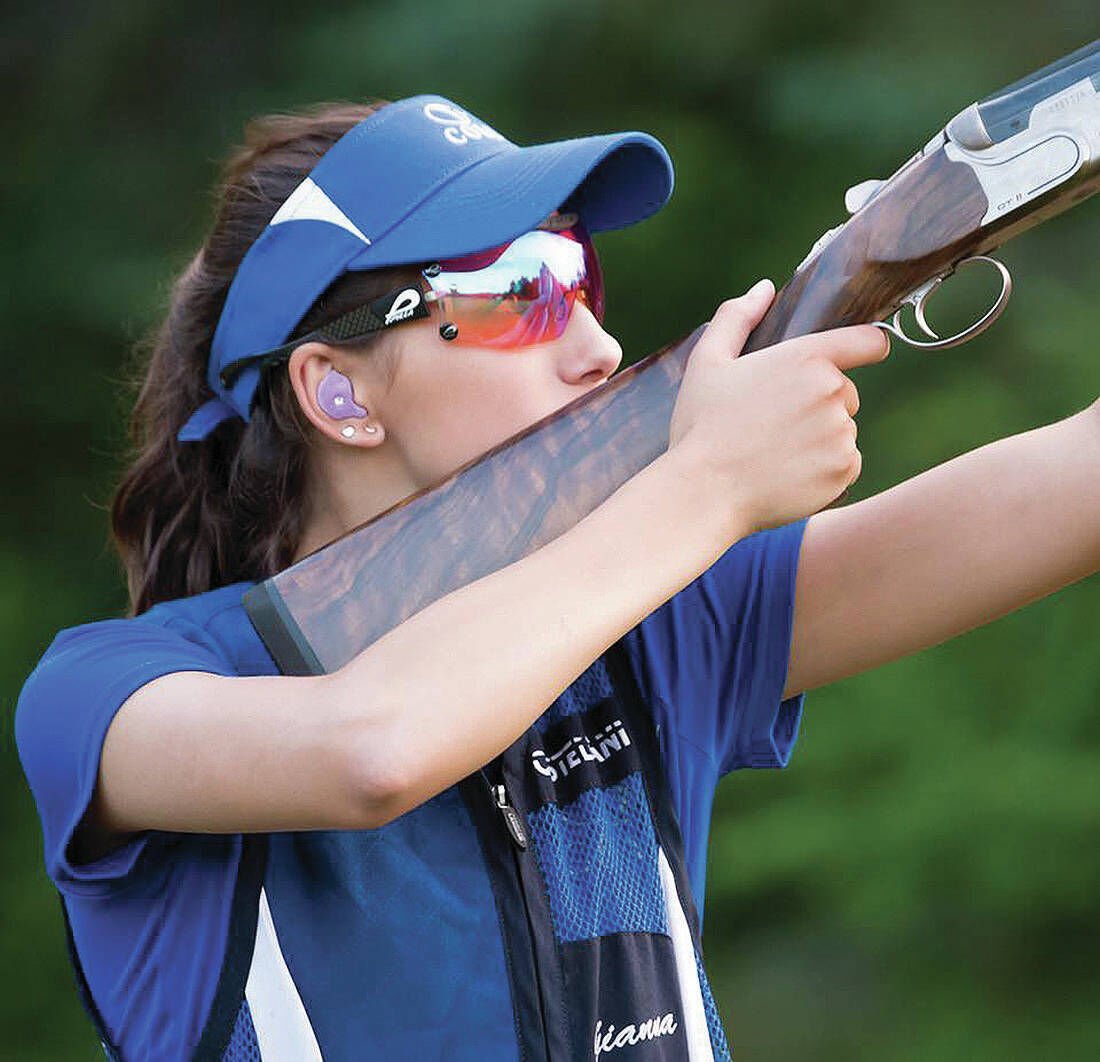 The 17-year-old rising junior at St. Johnsbury Academy is the first junior (18-and-under) and female to claim the overall state title.

“I finally did it… and became the vermont state champion!,” Santo wrote on Facebook. “I have been wanting this for 6 years now… thank you to everyone that has gotten me this far. … I am beyond happy and congrats to everyone else this weekend!!”

Shooting since she was 5 years old, Santo got into sporting clays at age 10. At the Vermont state championships, she used her Beretta DT11 L and hit 80 out of 100 targets to claim the victory.

“I just love shooting,” Santo said. “I love the social aspect of the sport, too, traveling and meeting new people around the country.”

Santo is headed to a competition in Maryland this weekend and then ventures west to Montana the following week to close out her busy summer of shooting.