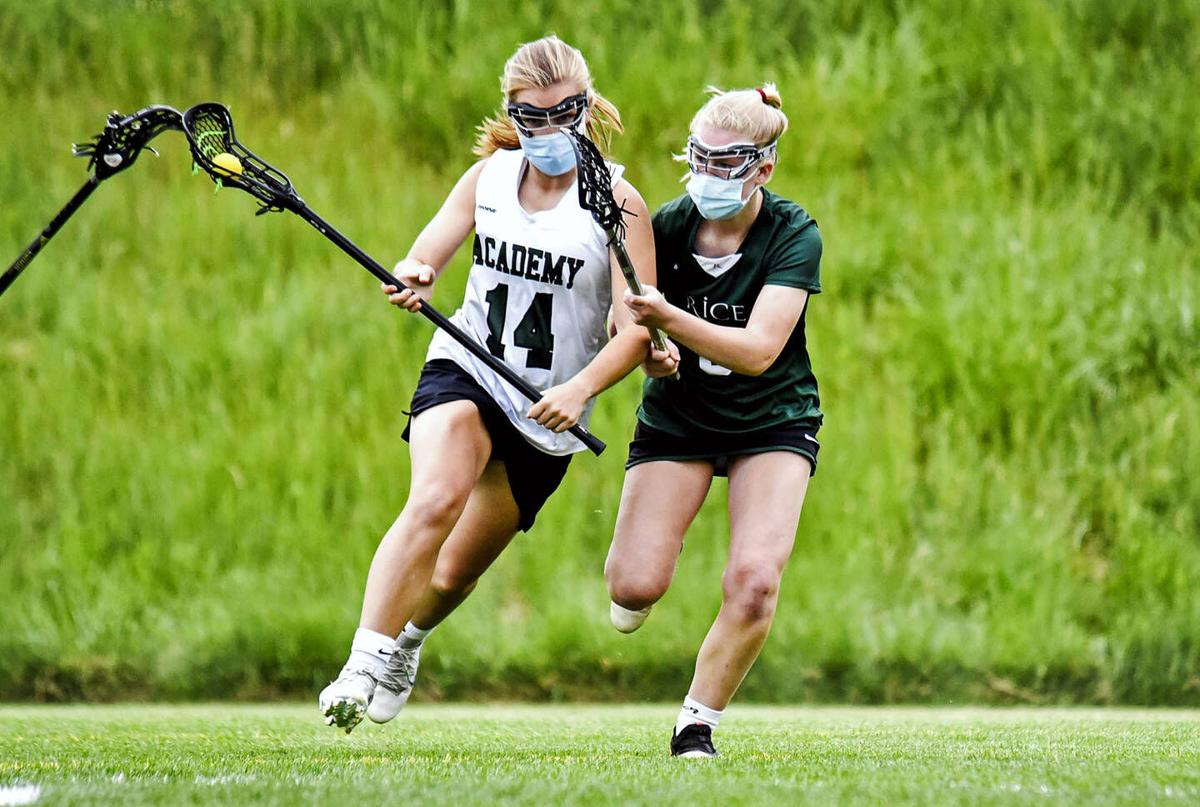 St. Johnsbury senior Polly Currier powers toward goal during the Hilltoppers' 9-6 win over RIce in the teams' regular-season finale at Cary Field on Friday, May 28, 2021. She scored four times. (Photo by Michael Beniash) 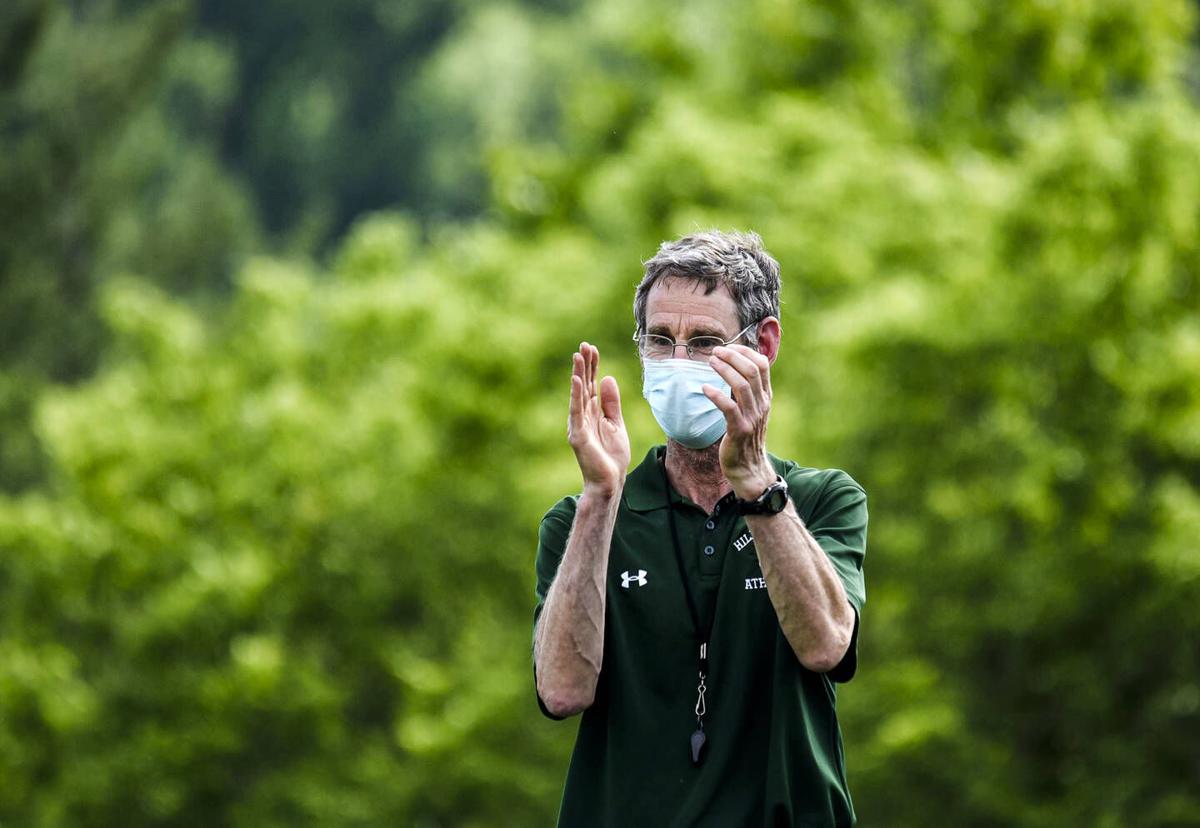 St. Johnsbury senior Polly Currier powers toward goal during the Hilltoppers' 9-6 win over RIce in the teams' regular-season finale at Cary Field on Friday, May 28, 2021. She scored four times. (Photo by Michael Beniash)

Three Hilltoppers and their coach will be a part of one more game this summer.

Hilltopper coach Tom Forster, who has led St. J to the Division II state final in the last two seasons, will guide the Vermont all-stars.

The Twin State doubleheader begins with the girls game at noon at Hanover High School. The boys follow at 3 p.m. The Vermont boys (21-5) and the New Hampshire girls (23-8) won their matchups in 2019.

The 2020 season and all-star games were canceled because of the COVID-19 pandemic.

Two other Hilltoppers will also showcase their skills Saturday. Senior-to-be Ellie Rice and junior-to-be Maren Nitsche will compete in the Rising Stars game at Vergennes Union High School, a contest featuring Vermont’s top non-seniors. The game is slated for noon.

Below are the Twin State rosters:

“It’s like crack,” said Murray of his fishing hobby after being confronted by two undercover state game wardens, according to court documents.

“To see that many people, it was like ‘Yup, everybody was waiting for this.’”

“We know what we’re doing here, we’re very good at it, and we have an incredible reputation on the state level for our ability to manage these sometimes very difficult people in the community..."

“We had a handful who actively chose to make this a freebie,” she said, noting that two tenants, in particular, had no change in income during COVID-19 but “they told me they were not going to pay rent [because] they didn’t have to.”