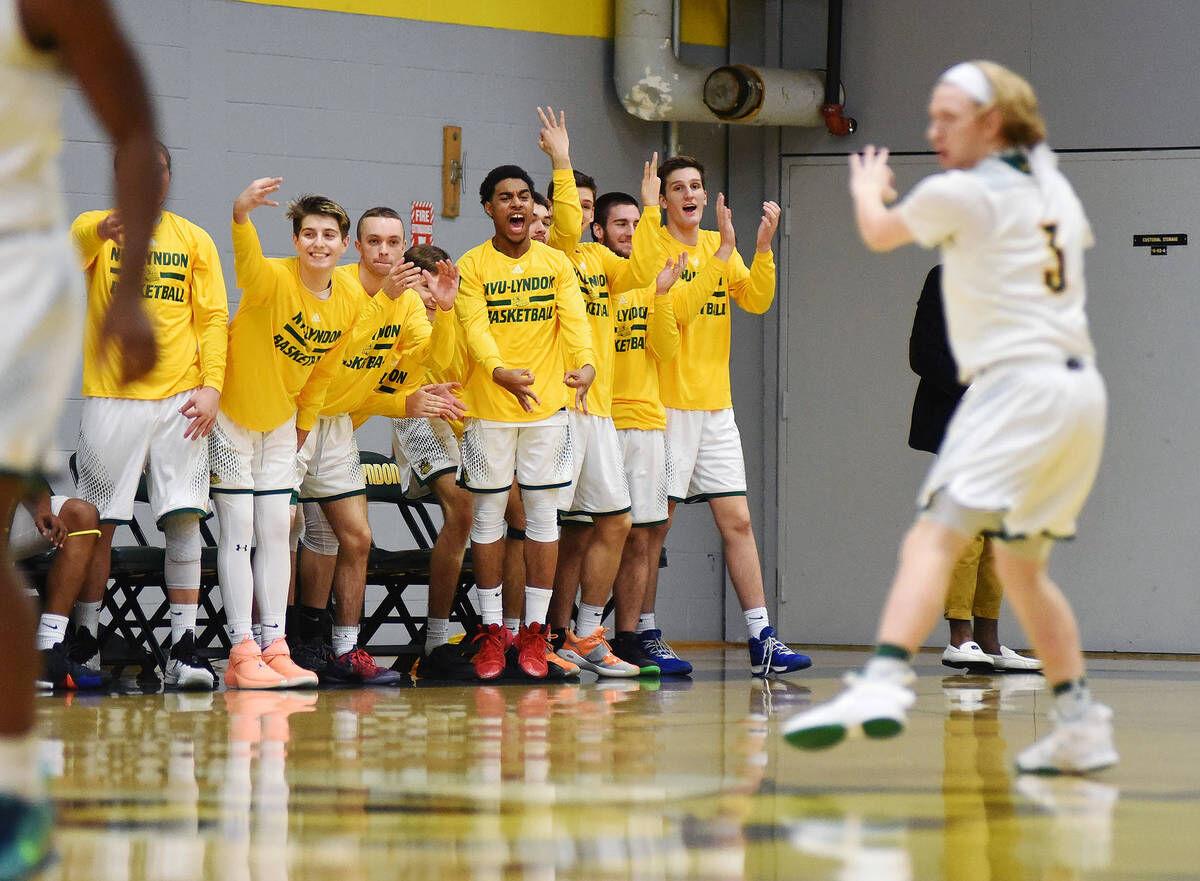 FILE PHOTO - The bench reacts after a Luke Fresdell (3) three-pointer during a game at Stannard Gymnasium on Thursday, Nov. 8, 2018. Fresdell hit the game-winning 3 to beat rival Johnson on Thursday, March 4, 2021. (Photo by Michael Beniash) 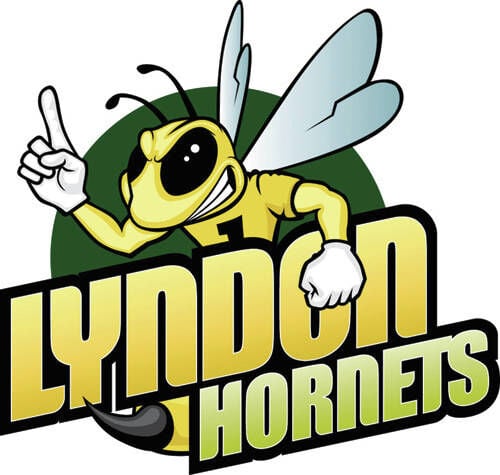 FILE PHOTO - The bench reacts after a Luke Fresdell (3) three-pointer during a game at Stannard Gymnasium on Thursday, Nov. 8, 2018. Fresdell hit the game-winning 3 to beat rival Johnson on Thursday, March 4, 2021. (Photo by Michael Beniash)

The Hornets (3-5) rallied from 10 points down late to earn a sweep of the season series against the Badgers (2-4).

Zach Falkenburg finished with a career-high 31 points and pulled down a team-best nine rebounds to pace the Hornets. Peyton Olsen added 25 points and handed out a team-high six assists while Fredsell (12) and St. Johnsbury native Antonio Carlisle (10) reached double figures in scoring.

Johnson led 84-74 with 3:27 to go before the Hornets stormed back. Jeremy Peralta ignited the run with a putback, Carlisle followed with a jumper and Fredsell came up with a steal on Johnson’s next possession. Falkenburg’s rebound basket then cut the deficit to four and Olsen stole the inbounds pass and scored to make it 84-82, Badgers, with 1:06 to go.

Falkenburg came up with a steal on Johnson’s next possession and converted it for the tying basket.

DuBose was fouled on Johnson’s next possession but missed both free throws, giving the Hornets a chance to take the lead. Lyndon turned the ball over, however, and DuBose rolled home a pull-up jumper in the lane to give Johnson an 86-84 lead with 4.9 seconds remaining.

Following a timeout, Falkenburg pushed the ball upcourt and found an open Fredsell in the corner. The Whitesboro, New York product let his shot go just as the horn sounded, and it found nothing but net to give Lyndon the victory.

The Hornets will wrap up the COVID-abbreviated 2021 season this weekend with a pair of games against Norwich University. Lyndon travels to Norwich for a 1 o’clock tipoff on Saturday before the two teams square off in Stannard Gymnasium on Sunday at 2.