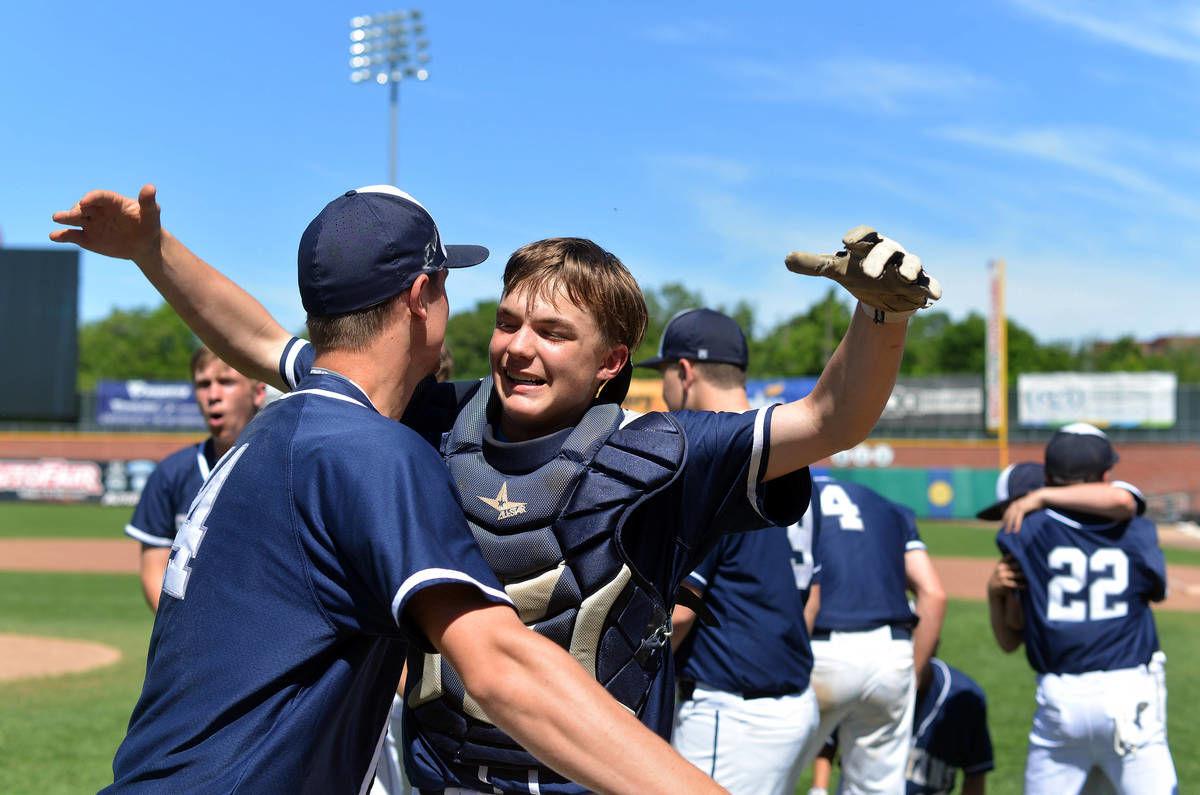 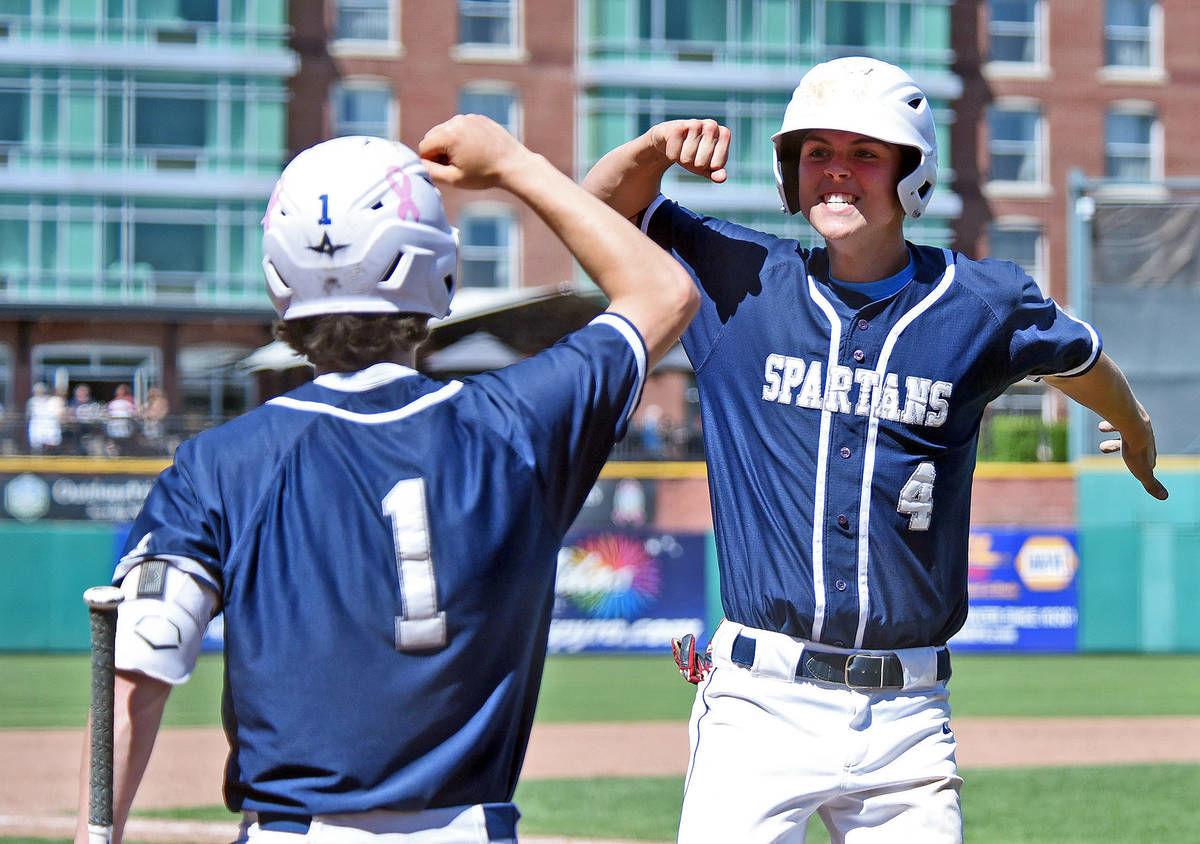 The New Hampshire Interscholastic Athletic Association on Tuesday announced two new dates to resume athletics, rather than canceling the season because of the COVID-19 pandemic.

“Due to the Governor’s mandate to extend online learning through the beginning of May, the NHIAA Executive Council has modified the start date of spring sports,” the news release read.

The first day of practice will be May 4. The first date to play games is May 13.

“Should the pandemic cause the extension of online learning beyond the current May 4th guideline, we will once again modify the start date accordingly,” the release said.

“It makes us hopeful,” said Littleton baseball coach AJ Bray, who has led the Crusaders to four final fours, three state finals and two championships in his seven seasons. “We’re hoping to get in any type of season we can. It’s definitely better than shutting the season down completely. Hopefully we can get in a season.”

Gov. Chris Sununu on Thursday extended the closure of New Hampshire’s schools through May 4.

The New Hampshire spring sports season was originally delayed to April 13 (first date to play games April 27), in line with Gov. Sununu’s issued guidance for schools statewide to be closed until April 3.

New Hampshire’s decision comes on the heels of the Vermont Principals’ Association’s ruling to not cancel the spring sports season, but delay the start date indefinitely. Gov. Phil Scott on Thursday shuttered all Vermont schools for in-person instruction for the remainder of the 2019-20 school year.

The NHIAA plans to hold open tournaments (all teams placed in bracket) at the end of the regular season in each sport and division. The Division III/IV baseball and softball tournaments are slated to begin June 3 or 4 and finish with championship Saturday on June 13.

“It’s some good news and we actually haven’t had a lot of good news lately,” said White Mountains baseball coach Ben Hicks, who has guided the Spartans to back-to-back D-III state championships. “The kids are hopeful they are going to have a season.”