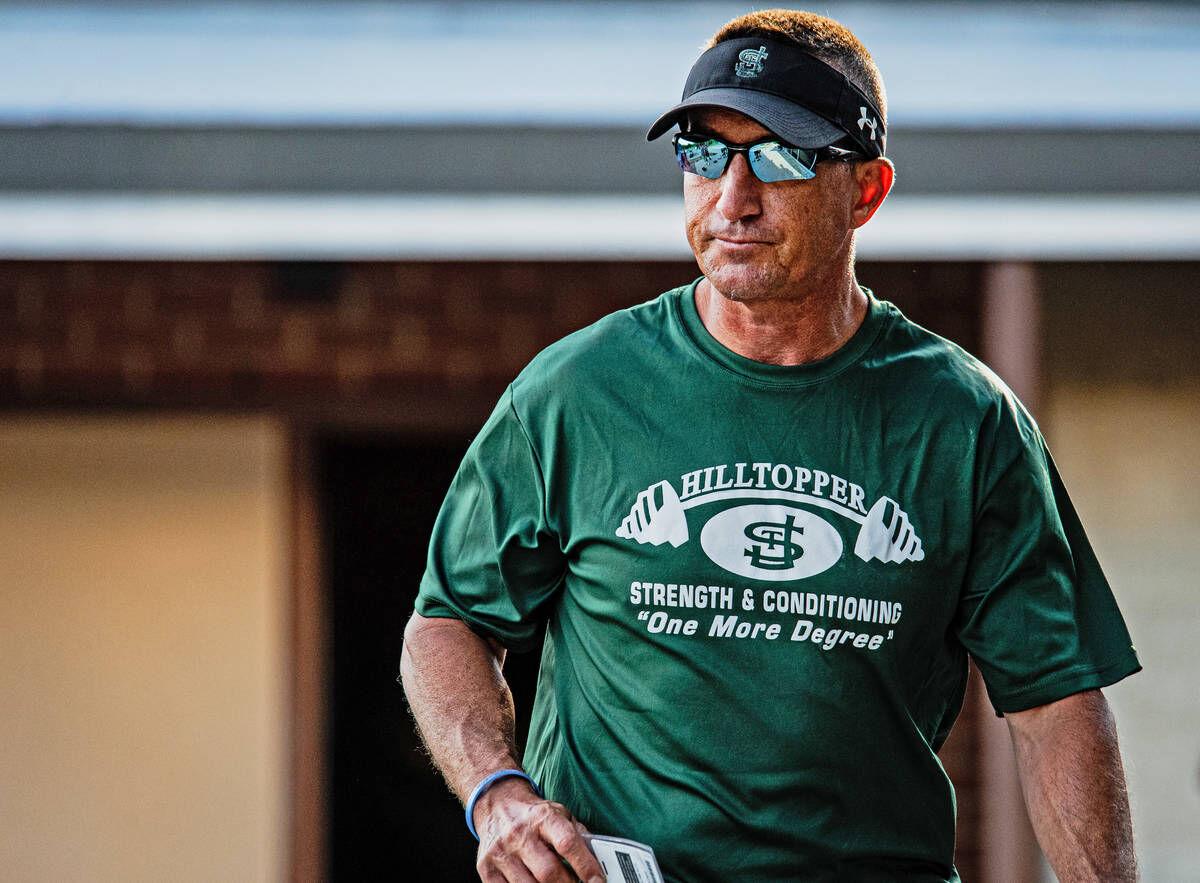 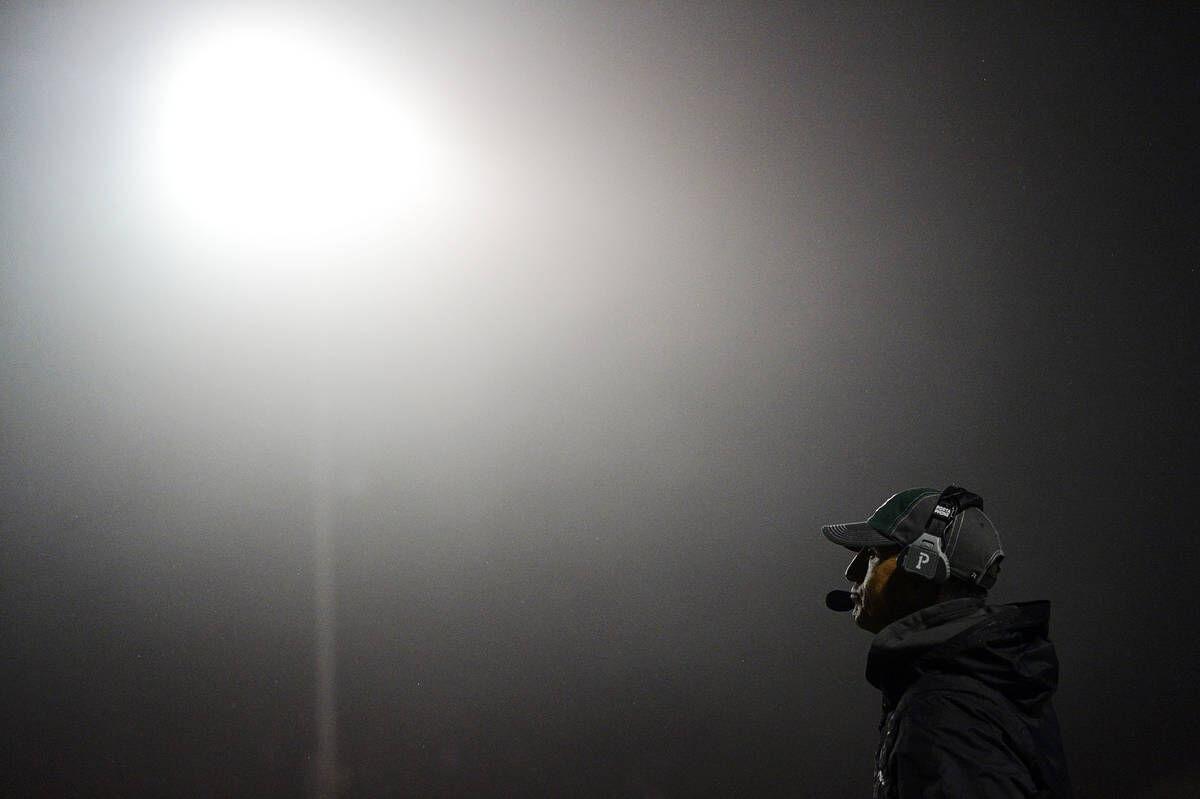 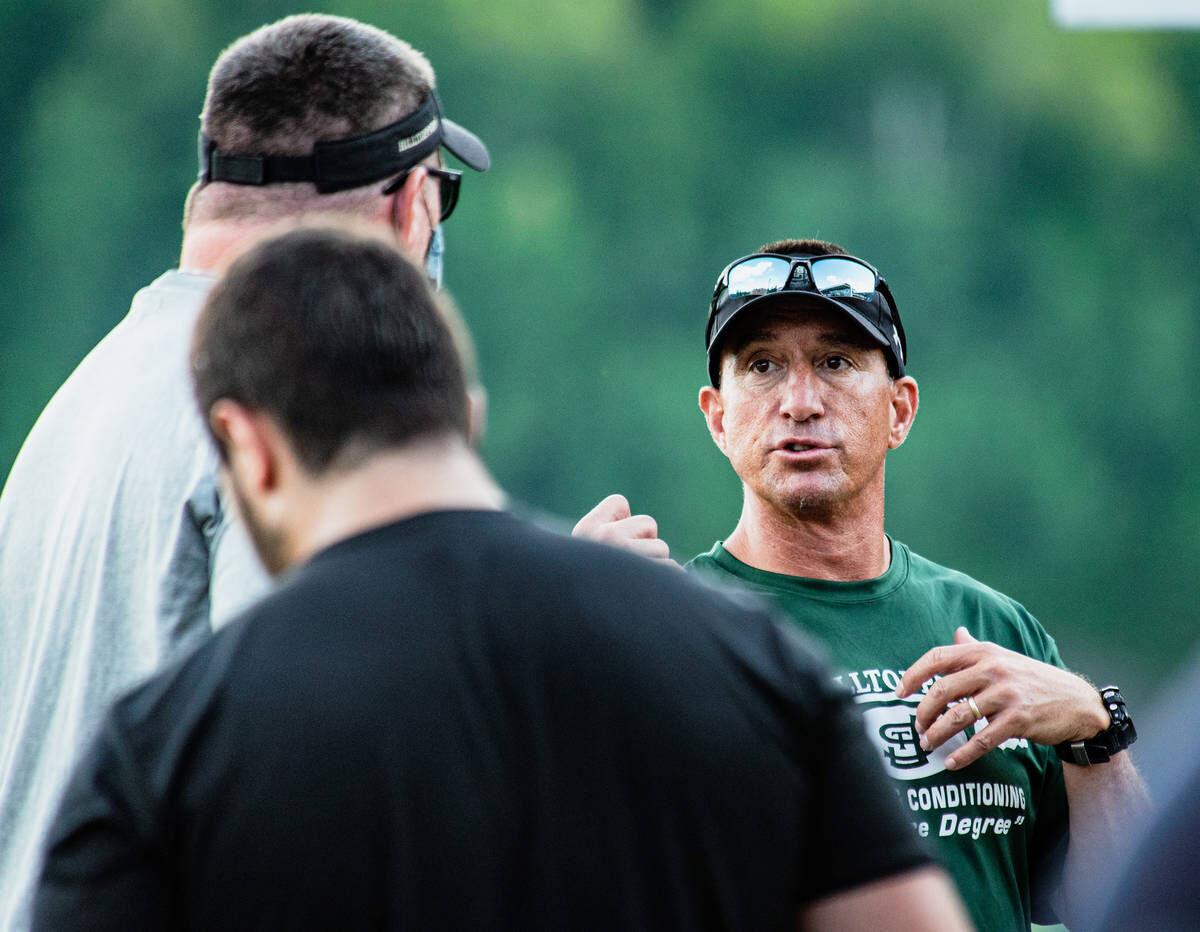 The article, dubbed the “Top high school football coach in all 50 states,” was published Friday on the MaxPreps website, recognized as a national source for high school sports.

Authored by staff writer Kevin Askeland, his criteria for the award is as follows: “Our choices for the best coach don’t necessarily feature the coaches with the most all-time wins or the longest tenure, although some of them do fit that criteria. Instead, we look at the coaches who have been among the state leaders in championships and wins over the past 5-10 seasons. We’re looking for the top coach right now.”

In seven seasons, he has a 53-19 record with seven postseason berths and four trips to the Division I finals. He led the Hilltoppers to the state championship in 2017, the program’s first title since 1994.

Alercio, the Caledonian-Record’s Coach of the Year in 2018 (all sports), was also slated to coach Vermont for the 67th annual Shrine Maple Sugar Bowl this summer, but the all-star clash was canceled because of COVID-19.

In New Hampshire, Plymouth’s Chris Sanborn earned the MaxPreps honor. He’s led the D-II Bobcats to three state titles and a 53-14 record since 2014.