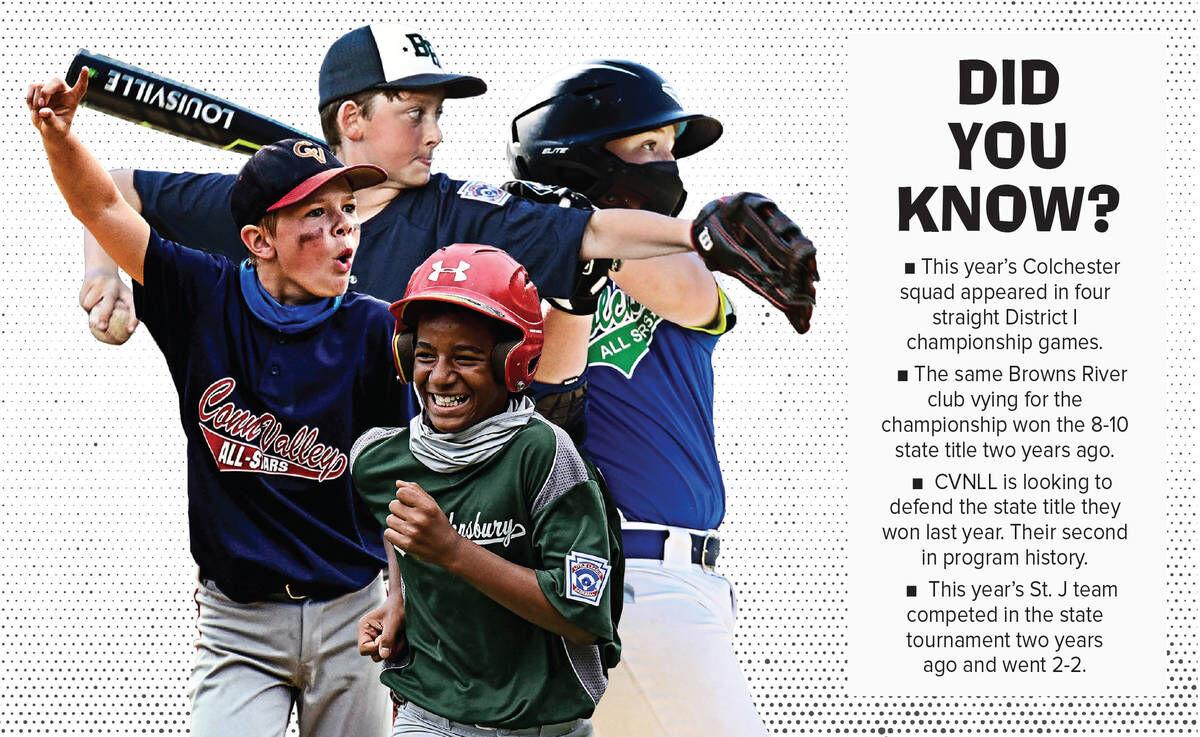 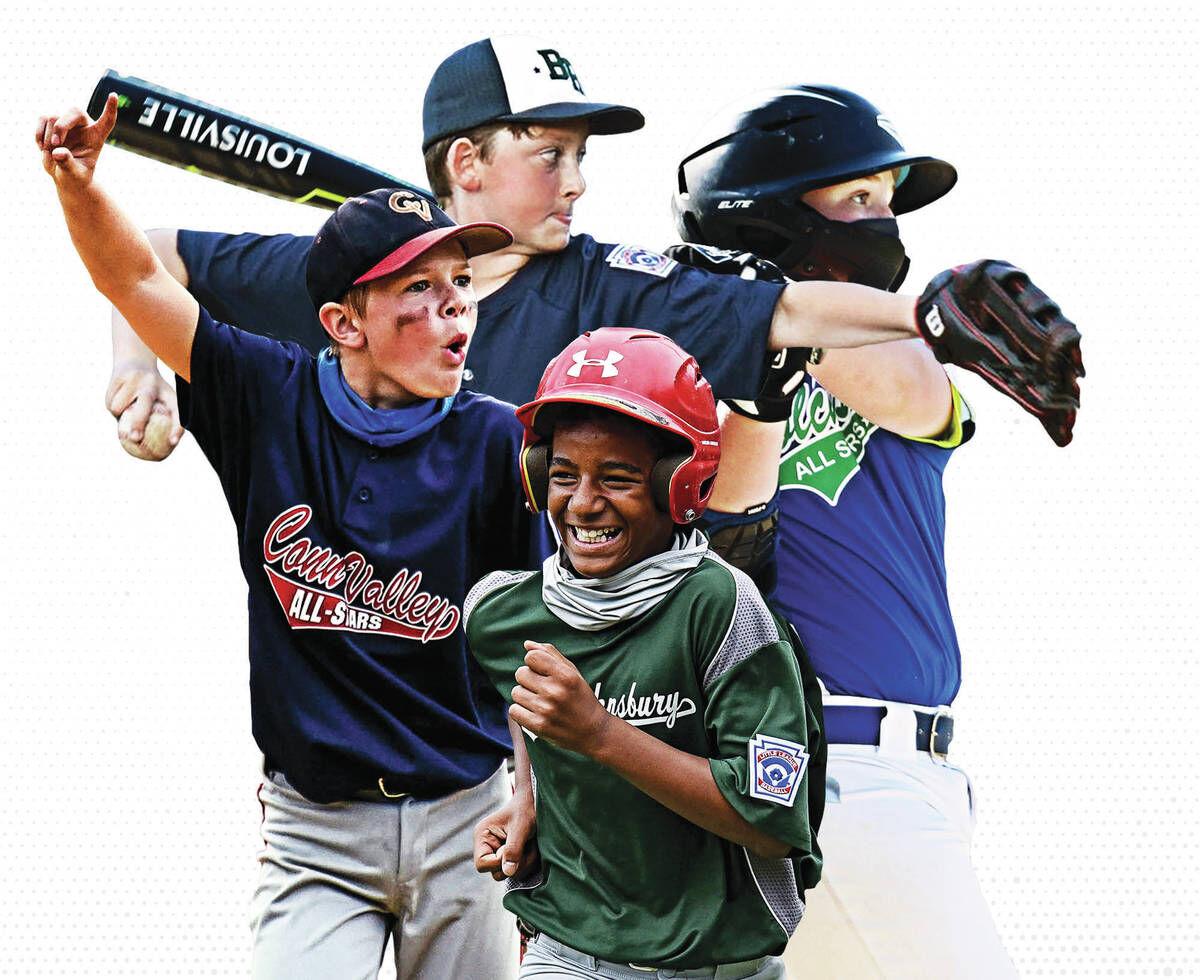 The battle for the Vermont Little League 10-12-year-old state baseball championship takes place this Sunday and Monday in a single-elimination tournament at Legion Field in St. Johnsbury.

The tournament was originally scheduled for the weekend, but it was announced Friday night that Saturday’s games are postponed because of impending bad weather. The semifinal games will be Sunday and the championship will be played Monday night at 6:30. The consolation game was canceled.

CVN toppled St. J 4-3 in Monday night’s District 4 title game, but St. J also received a berth to state as the tournament host. Mike Danforth came to the rescue for CVN, coming into a 4-2 game in the bottom of the sixth with two runners on and nobody out to earn the save.

Browns River clashes with St. Johnsbury on Sunday at noon while Colchester and Connecticut Valley North tangle at 3.