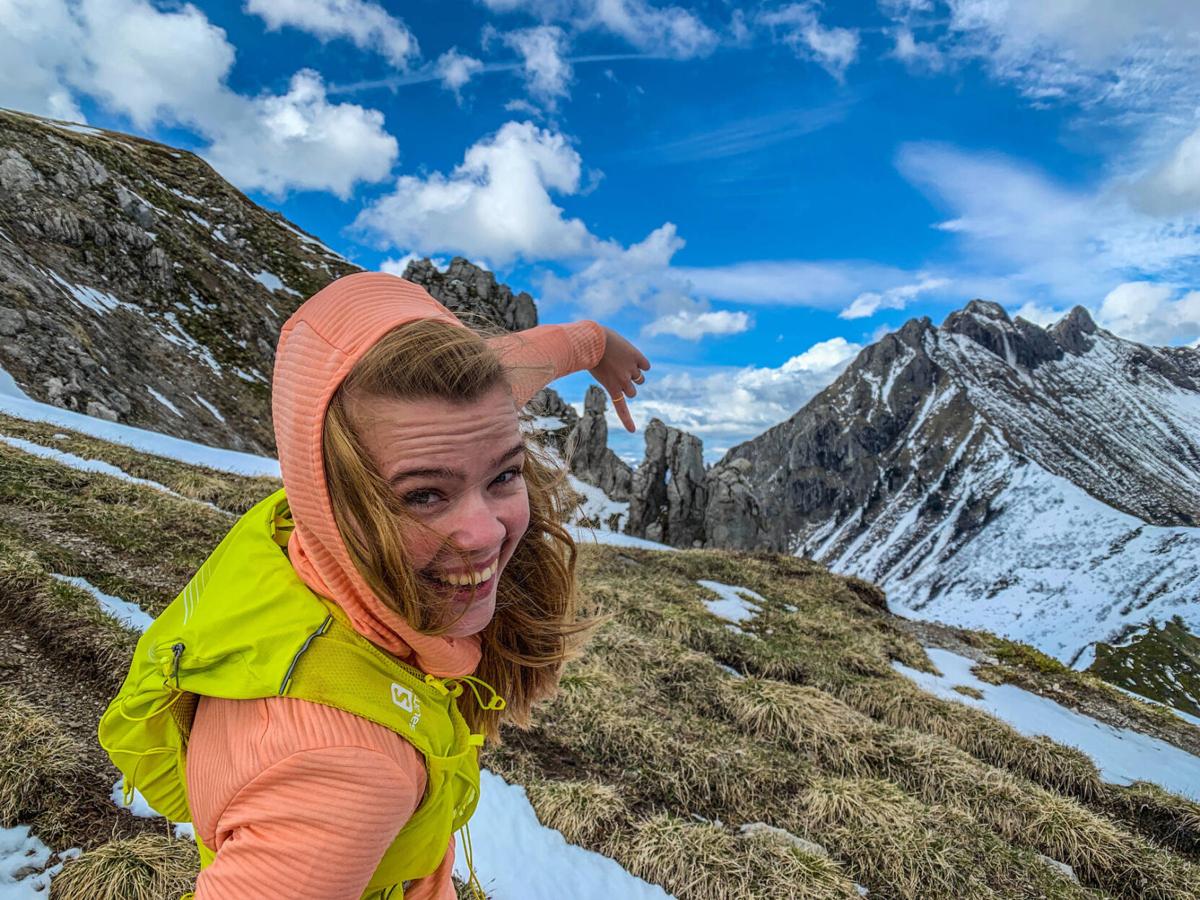 Naia Tower Pierce gestures toward a section of the French Alps where she trains in preparation for this weekend's Skyrunning Championships. This is near Mont Blanc in Sommand, France. (Courtesy photo) 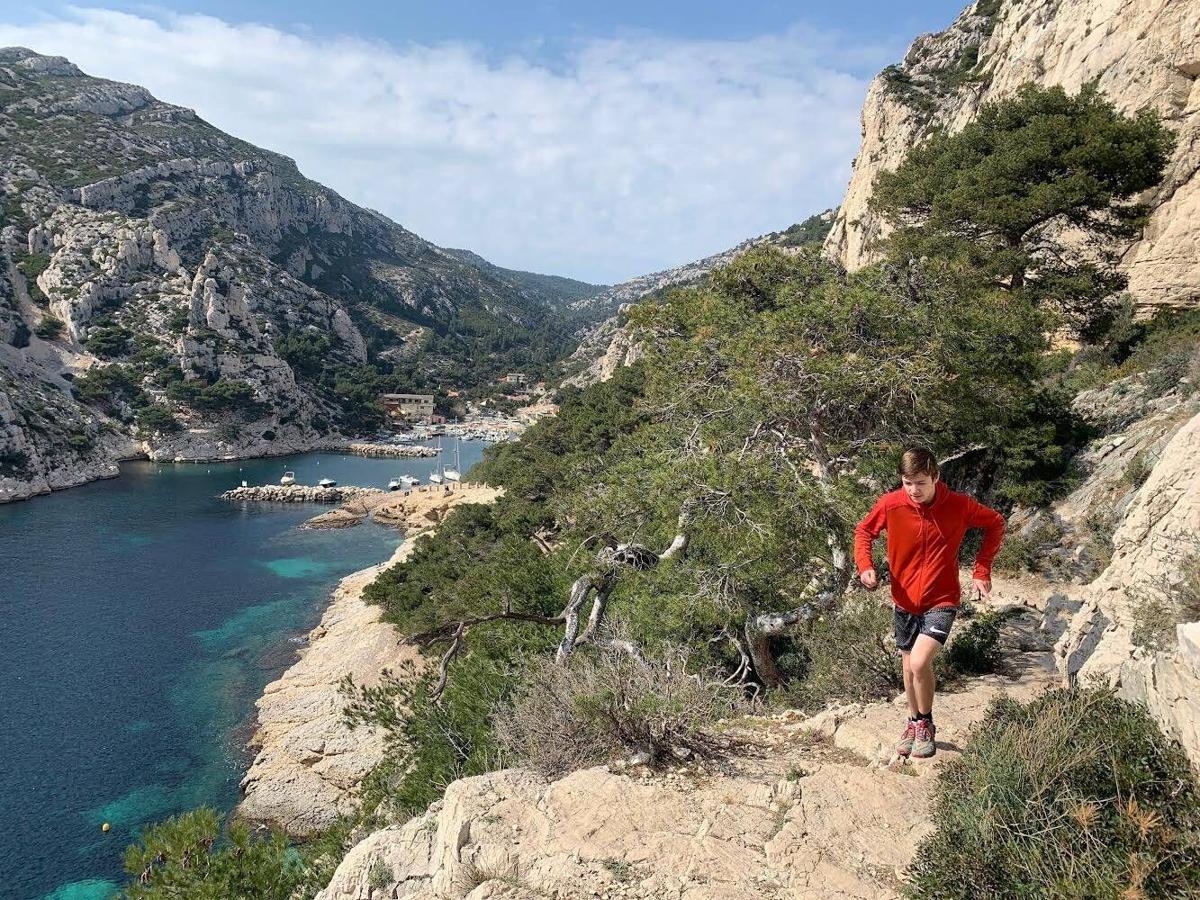 Naia Tower Pierce gestures toward a section of the French Alps where she trains in preparation for this weekend's Skyrunning Championships. This is near Mont Blanc in Sommand, France. (Courtesy photo)

Mountains grow large in the Italian Alps, and that’s where two sibling skyrunners are headed this weekend.

Naia Tower-Pierce and younger brother Finn of East Burke are on the U.S. team for the Youth Skyrunning World Championships, to be run in Fonte Cerreto, near Gran Sasso, Italy. They’ll do a warmup VK (vertical kilometer) run on Friday, leading to the main race on Sunday.

While this is his sister’s third time in this event, it’s the first for Finn. “I’m feeling really good. I don’t know exactly what to expect, but none of the runners really do. But we’ve trained with other runners over the last year, and I feel ready for it.”

Mainly because of Covid, the Tower-Pierce family has spent the last year in France. “I came to start a business in France and then we couldn’t leave due to Covid,” mom Julie Tower-Pierce said. “But we will be back soon! I can’t wait!!”

In terms of training, “We run the mountains most days with other people here,” Naia said.

The elements can play a big part in skyrunning. “In the VK I did in 2019, it was super hot starting out, and a few minutes later it was hailing, and freezing out,” Naia recalled.

This is the fourth trip to the World Junior Skyrunning Championships for U.S. athletes. Naia and Finn are two of eight members on the U.S. team. One teammate competing in the U23s (21-23 years old), William Haig, is from Middlebury; the other five athletes hail from Alaska, Washington, Oregon, California and Utah. Canceled by Covid in 2020, the youth team finished fifth of 30 teams in 2019.

They are also looking forward to getting back home. “I miss Vermont, and we’ll be back soon,” Finn said.