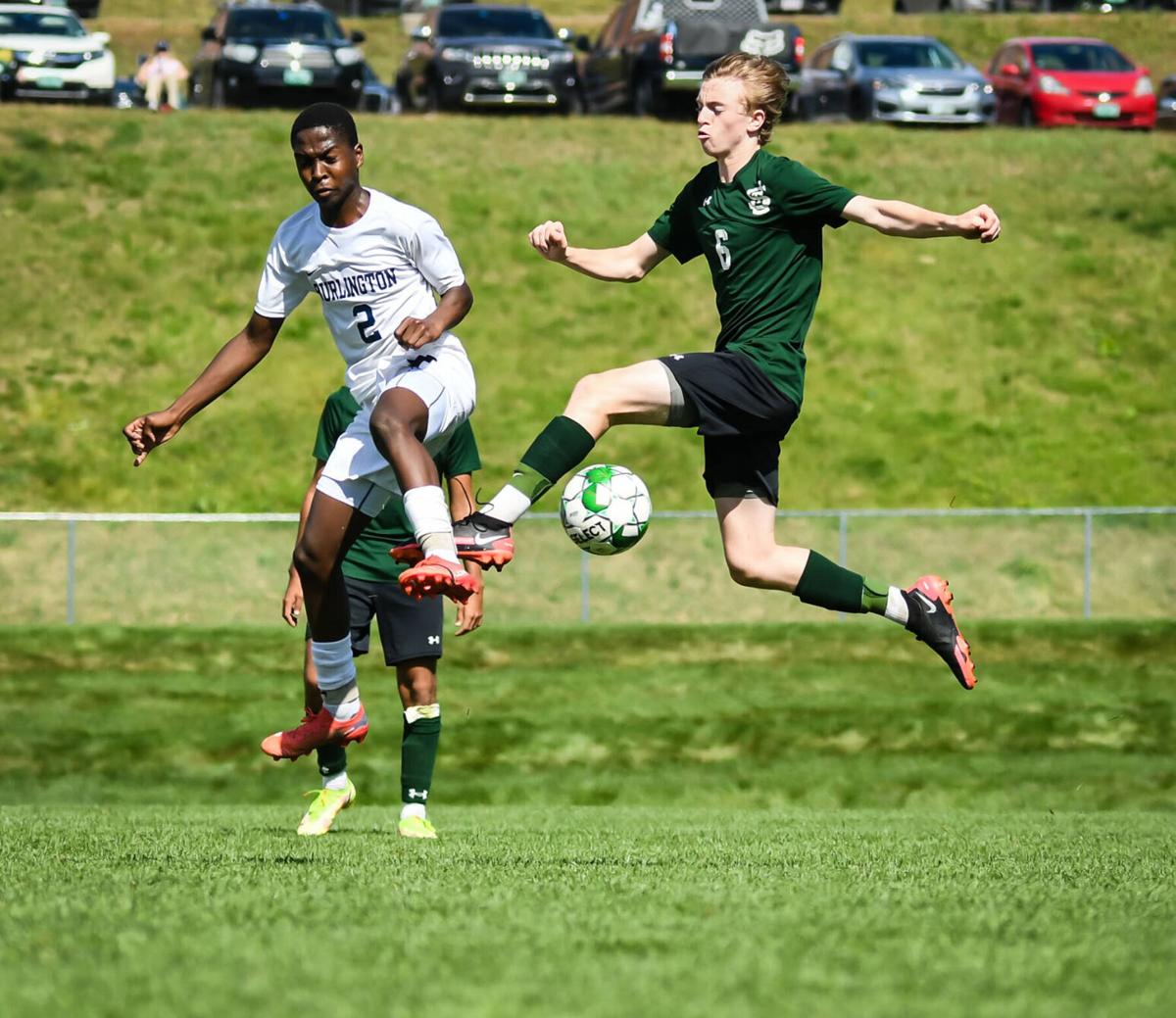 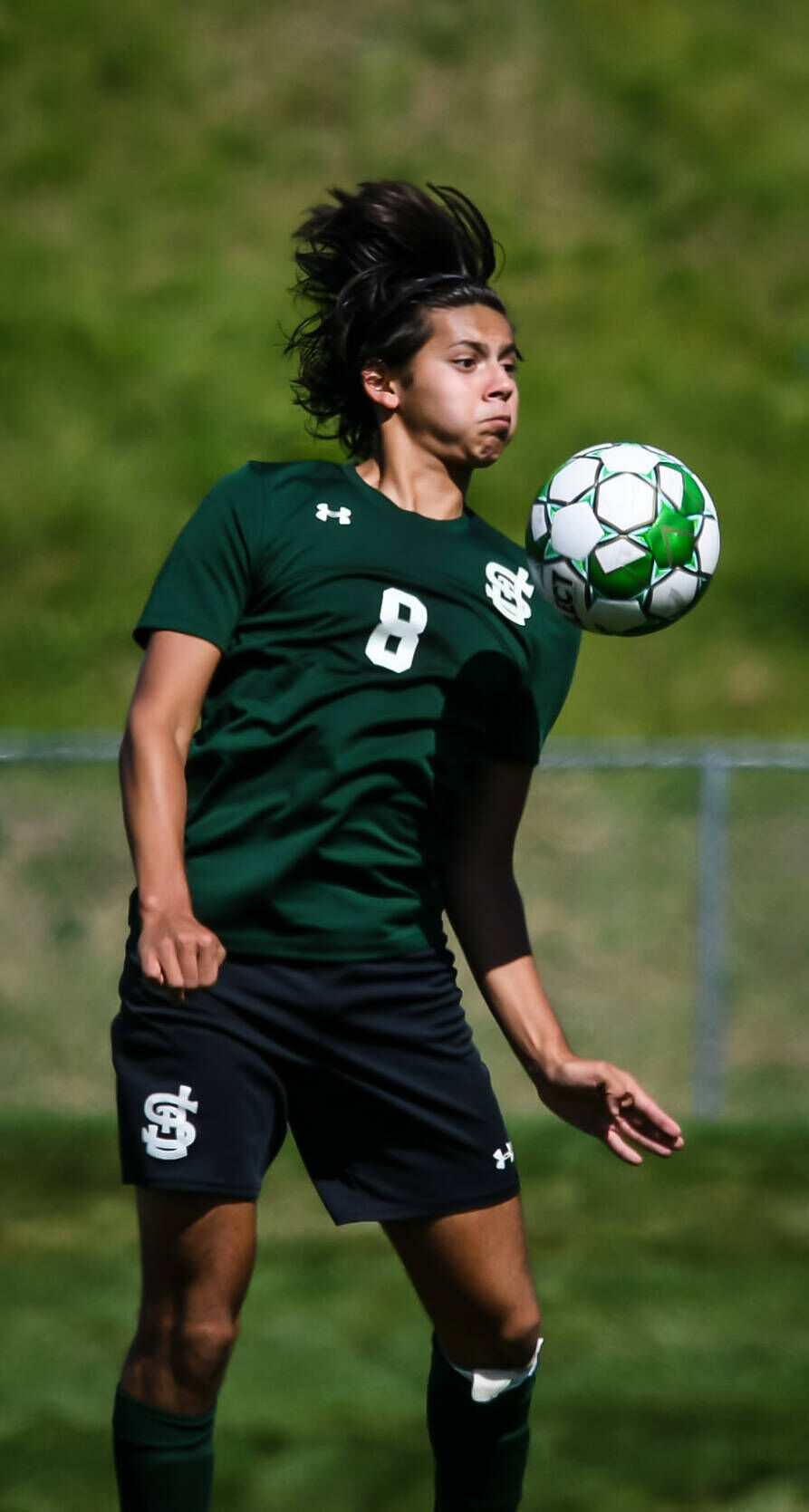 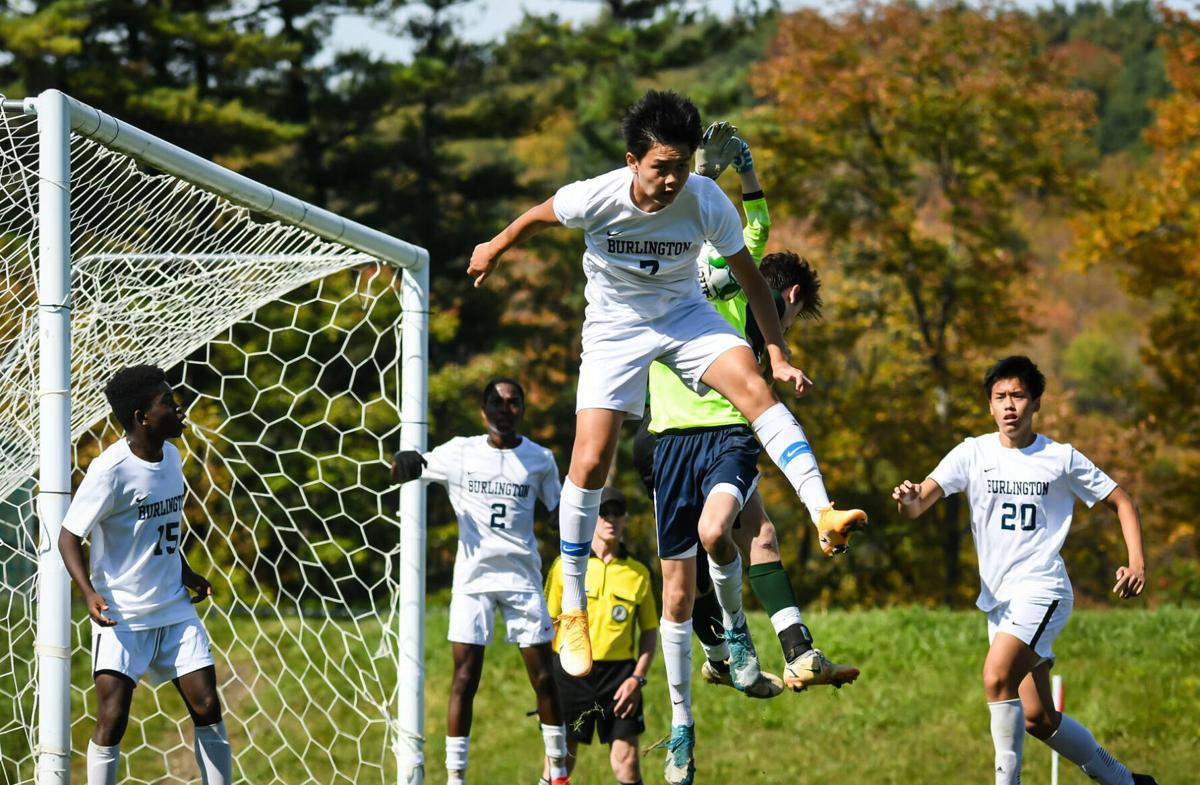 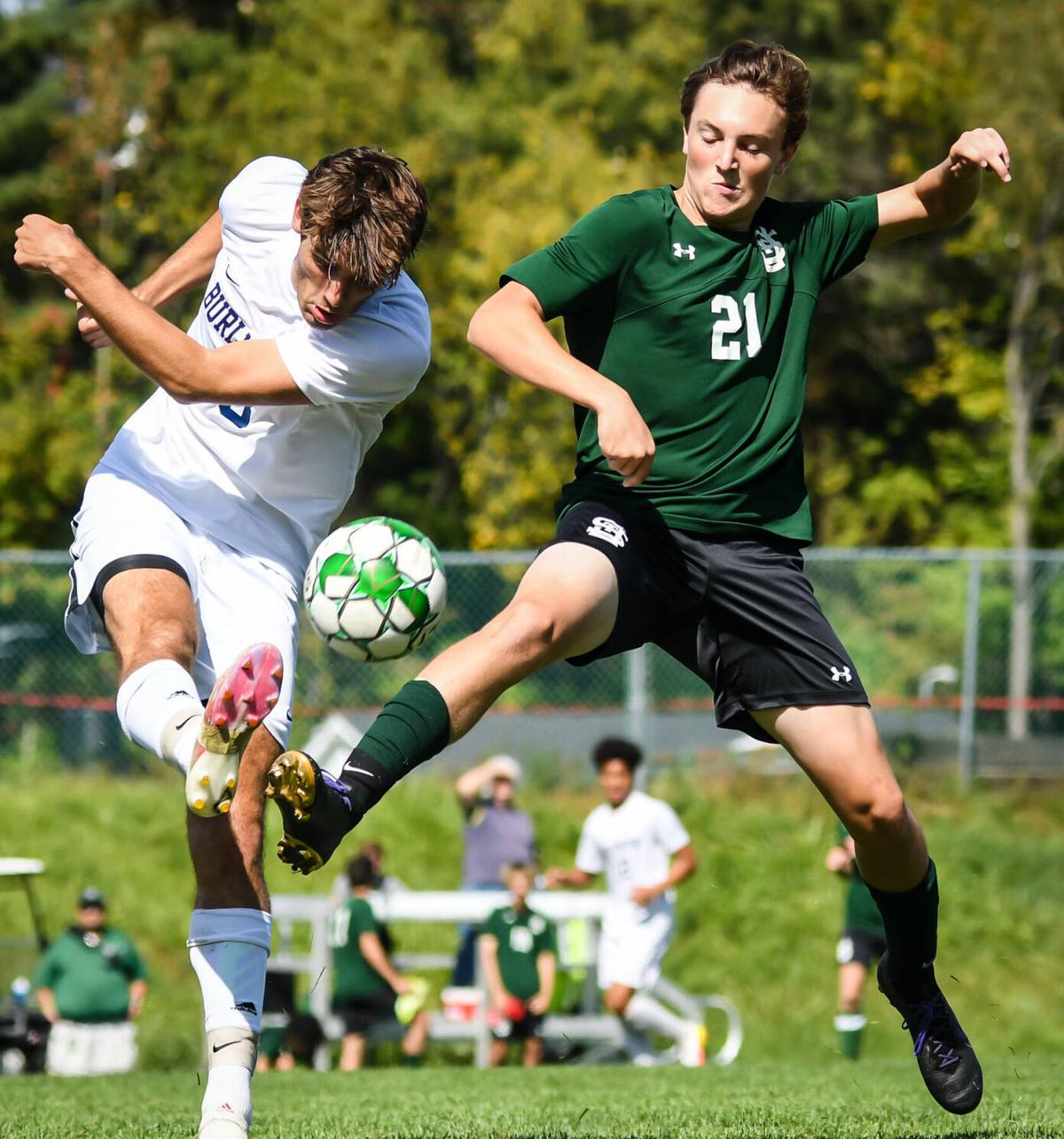 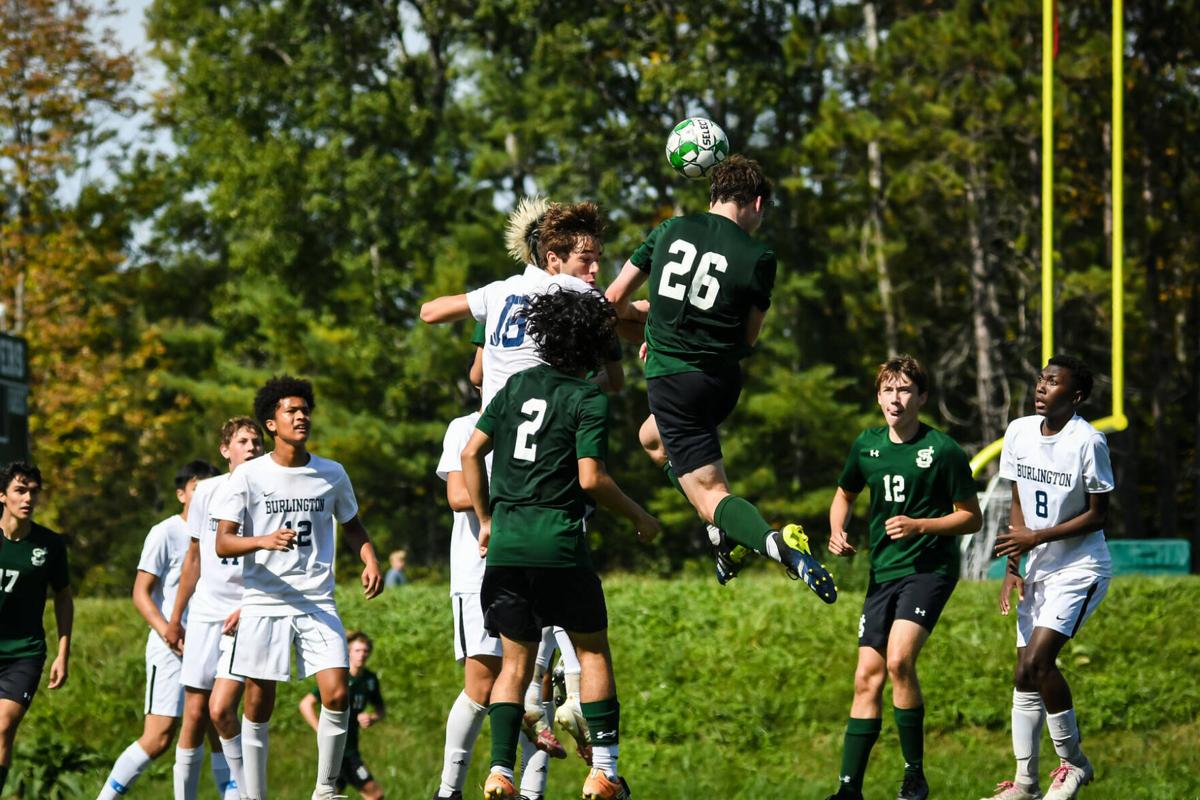 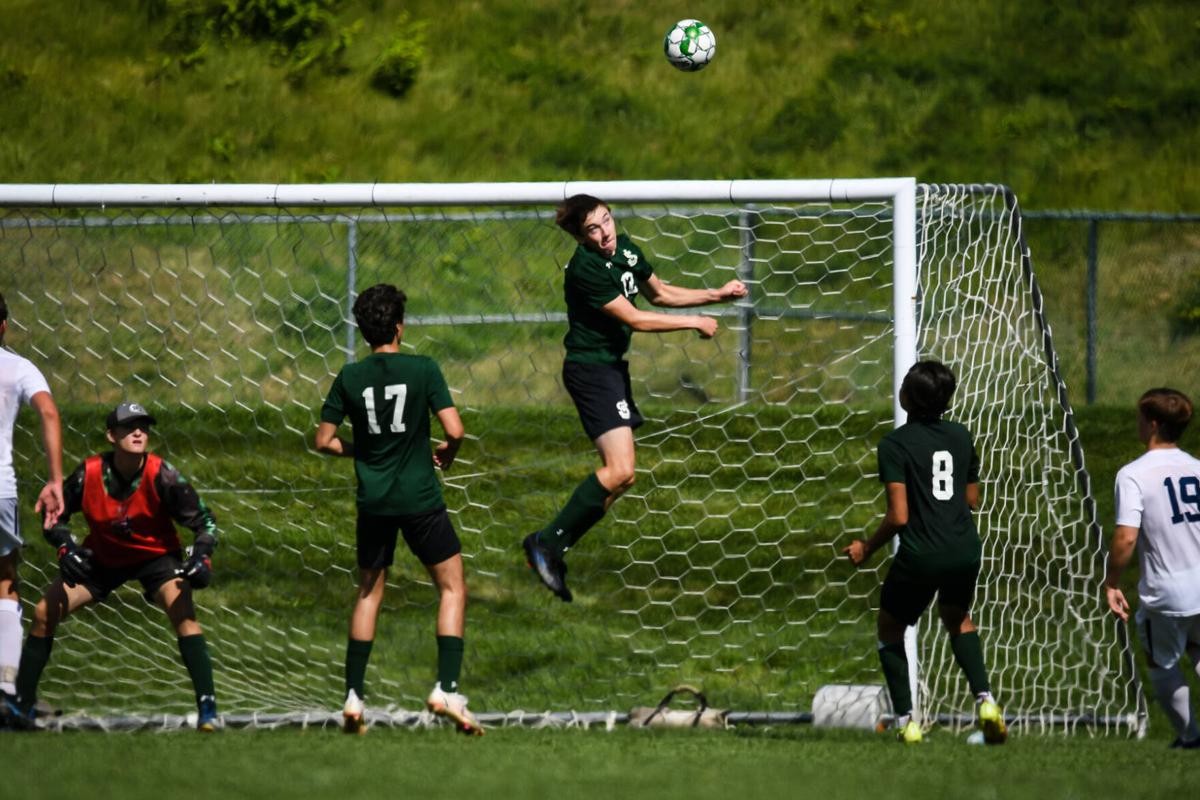 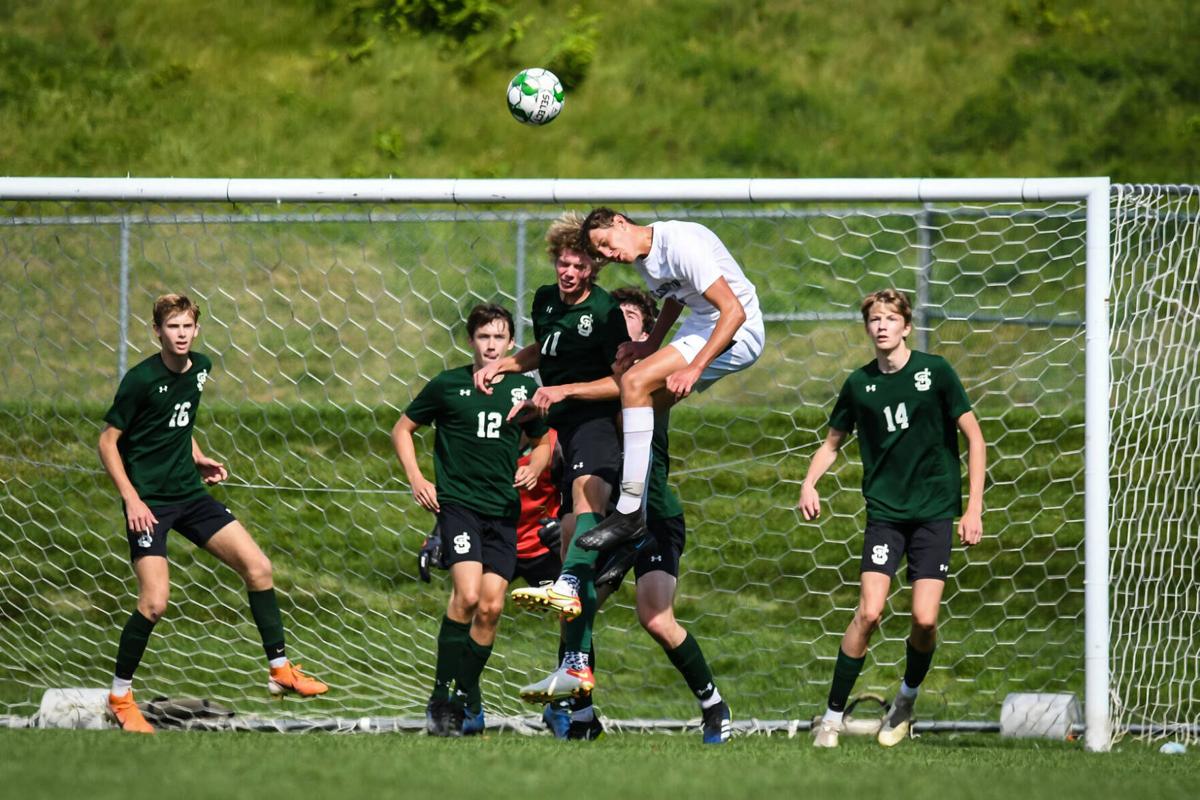 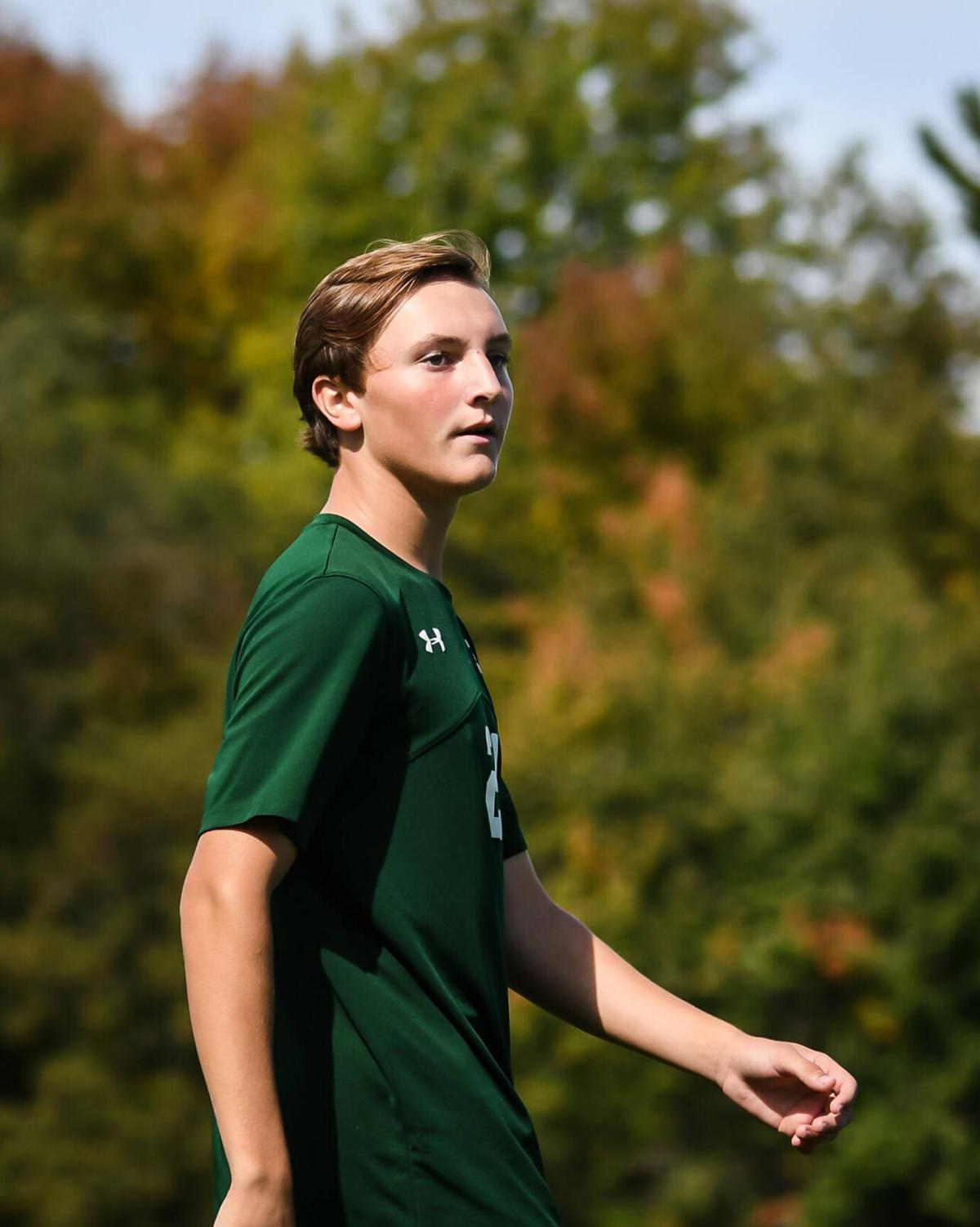 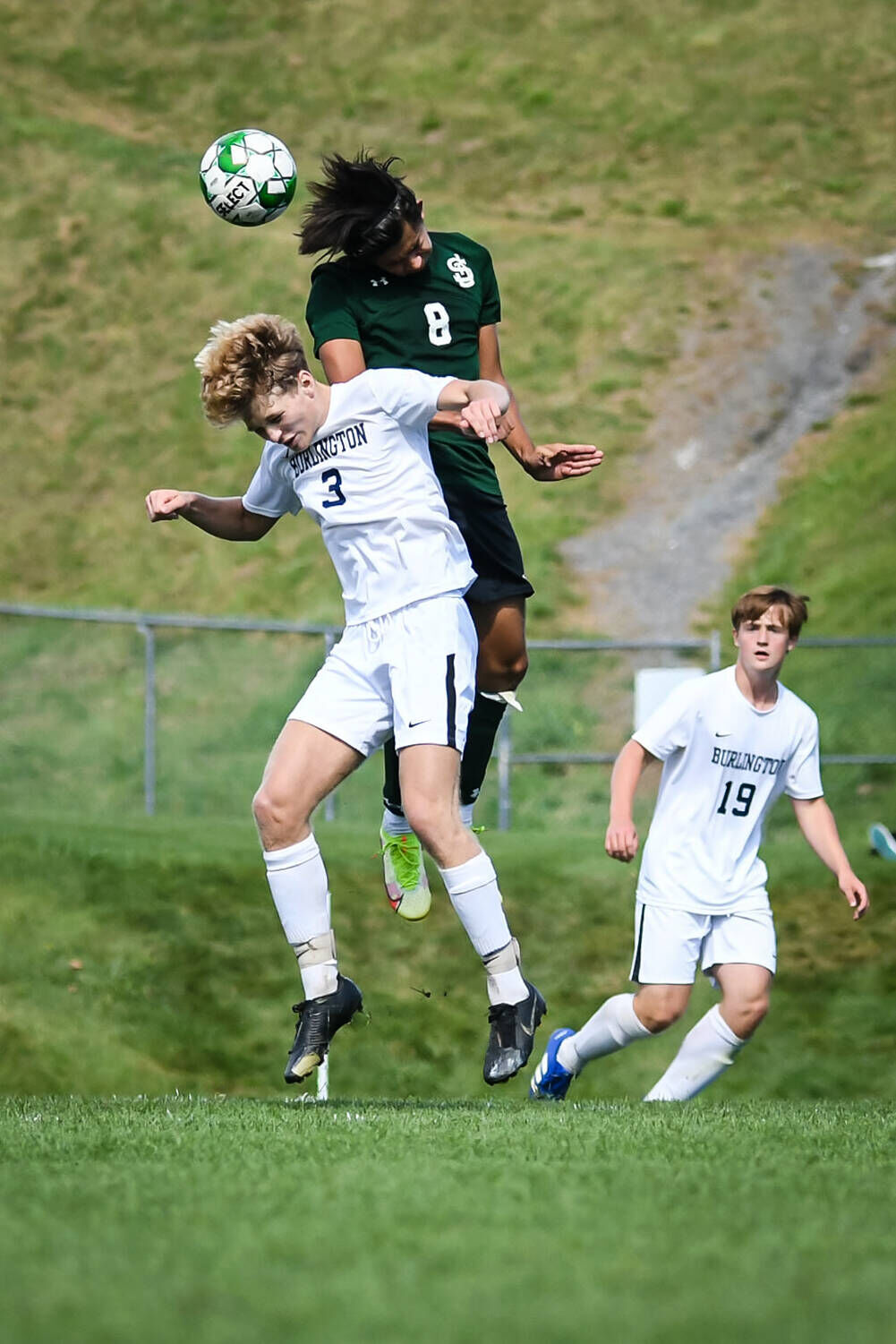 It was the first loss of the season for the Hilltoppers (3-1-1).

Noach Choiniere made five saves for St. J. Liam Hand had seven for the Seahorses (3-1-1).

Max McClure put Lyndon up 1-0 in the 35th minute. Charkie Kells equalized with 15 minutes left for the Lancers.

Matteis saves 12 shots in the victory. Hayden Cheever had six for the visitors.

Lyndon is at Northfield/Williamstown on Wednesday.

NORTH COUNTRY 6, THETFORD 1: In Newport, Cooper Brueck scored a pair of goals, then played back on defense to help with injuries in the Falcon rout.

Elliot Jones scored for Thetford on a second-half PK.

LITTLETON 3, PROFILE 2: In Littleton, Lauren McKee tallied the eventual game-winner in the 72nd minute as the Crusaders handed the Patriots their first loss of the season.

Profile beat Littleton 2-1 in overtime earlier in the season.

Mya Brown (assist Sophie Bell) put the Pats up 1-0 in the fifth minute. Josie Bryant made it 1-all in the 31st. Bre Lemay gave Littleton a 2-1 advantage in the 67th minute before Madison McLaren (Liv White assist) equalized in the 69th.

Morgan Presby made six saves for Profile. Littleton’s Kaylee Manzella had three in the win.

BERLIN 1, WHITE MOUNTAINS 0, OT: Emily Roy scored on a two-on-one breakaway 70 seconds into the 7-on-7 overtime period to lift the Mountaineers.

“Savannah Stone played really well off the bench as a defender,” said WM coach Jeannine LaBounty. Alyssa Mendez had two big saves. Liv Scalley transitioned the ball well. Adri continues to be a strong defender. Abbie McCusker adjusted to a new spot on the field and made a huge difference at the mid position.

“And Jen [Fowler], she’s just so good in the goalie position. On her toes, commanding her circle. Berlin took 26 shots with five missing wide, so Jen saved 20/21 shots at goal. To have a keeper go 95% is pretty impressive especially given the forward attack of Berlin.

“I’m proud of my kids and the way they take the field and keep fighting.”

Samuel Burgess of Framingham rallied to win in 15 minutes, 39 seconds. Thornton-Sherman crossed in 15:47.