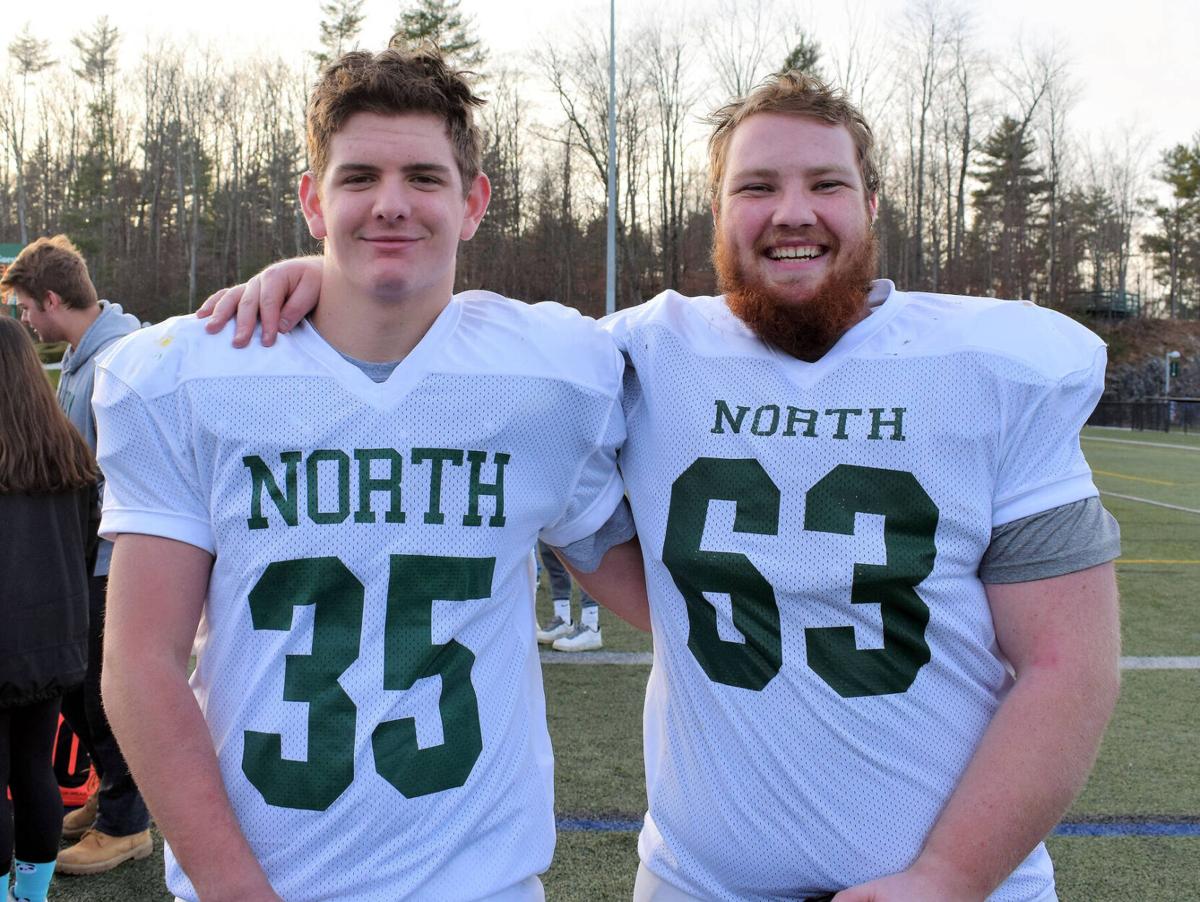 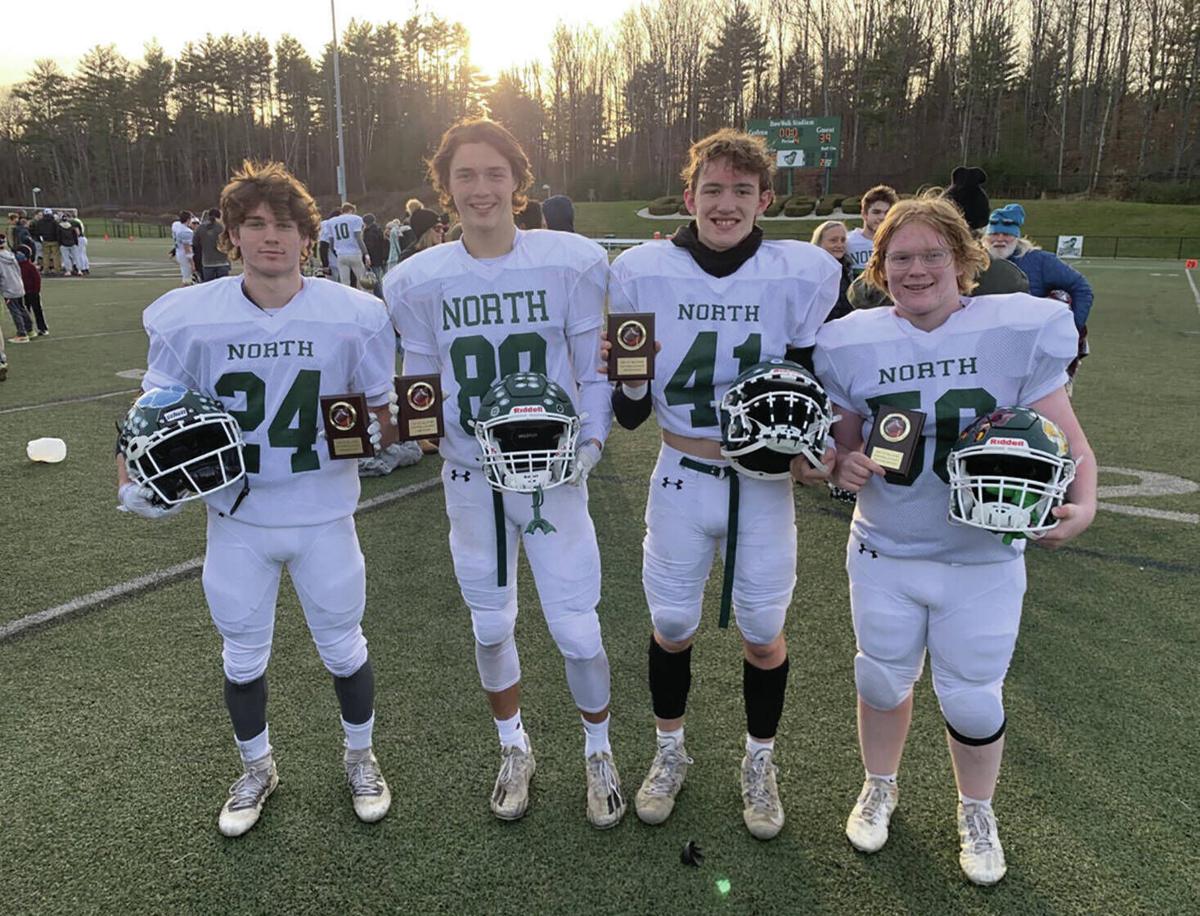 Bellows Falls quarterback Jon Terry scored the go-ahead touchdown on a 7-yard keeper with 2 minutes, 39 seconds to play, the final answer of a back-and-forth affair as the South claimed a 39-35 victory over the North in the annual high school football exhibition series at Castleton University’s Dave Wolk Stadium on Saturday afternoon.

Hartford’s Tarin Prior’s second interception of the game, on the North’s last-gasp attempt, sealed the South’s second straight victory. The North leads the all-time series with an 11-9 edge.

St. Johnsbury wide receiver Sam Begin, one of seven area players in the contest, caught a TD pass for the North.

The South rallied for a 26-21 halftime advantage, and took a 32-28 margin into the fourth quarter.

The North retook the lead at 32-28 on Mount Abraham quarterback Adam Mansfield’s 20-yard strike to Begin with 7:45 to go before Terry capped the South’s game-winning drive.

For the South, Terry finished with 128 yards from scrimmage, including 75 on the ground. Trey Davine of Rutland threw for 154 yards and a 21-yard TD pass to teammate Slade Postemski (62 yards). Davine also ran for a score.

For the North, Mansfield threw for 154 yards and two TDs while rushing for another. Milton’s Colin Mathis caught a 68-yard TD.