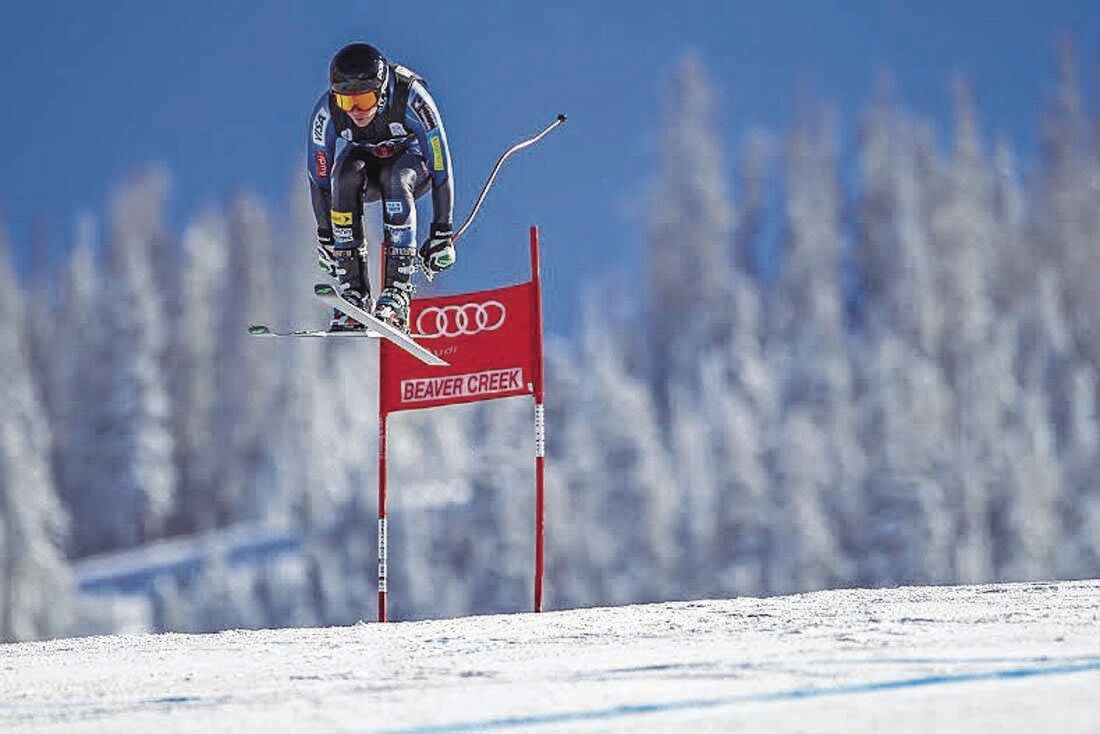 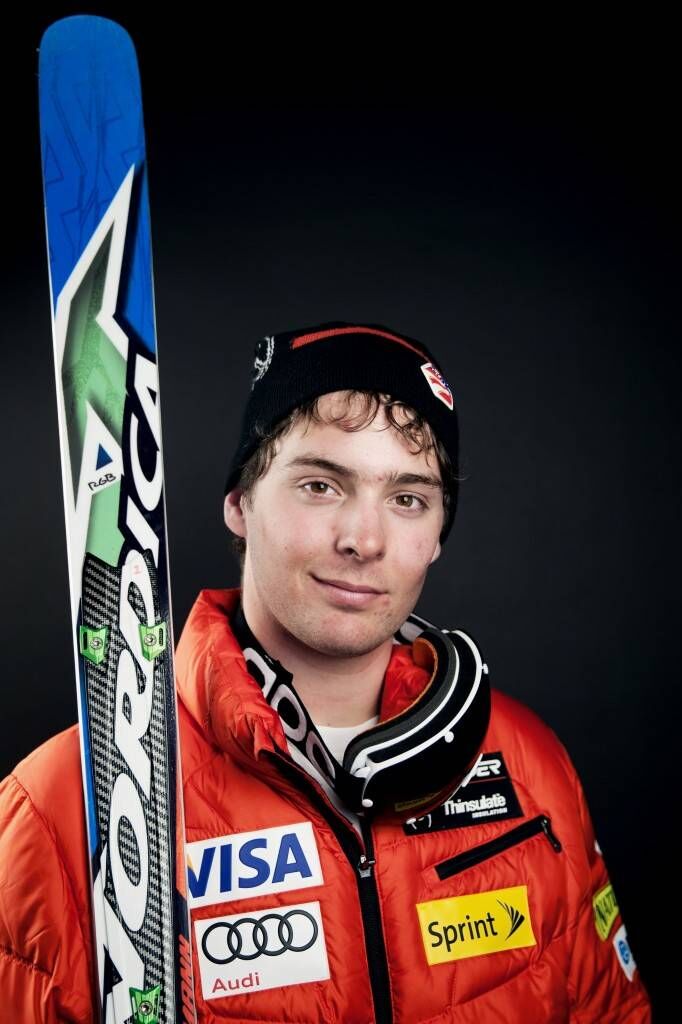 Ronnie Berlack, of Franconia, along with teammate Bryce Astle were killed in a January 2015 avalanche while training with the U.S. Ski Team in Austria.

Ronnie Berlack, of Franconia, along with teammate Bryce Astle were killed in a January 2015 avalanche while training with the U.S. Ski Team in Austria.

Backcountry skiing can be dangerous.

No one knows that better than Steve Berlack, of Franconia.

Berlack’s son, Ronnie, 20, along with teammate Bryce Astle, 19, were killed in a January 2015 avalanche while training with the U.S. Ski Team in Austria.

As more skiers and snowboarders seek out the peace and privacy of the backcountry during COVID-19, Berlack has a message for those headed off-trail and into the wilderness: Be careful and be aware.

“We saw a huge level of increase [in backcountry skiing] as the pandemic hit and the resorts closed early last year, and correspondingly there were many more challenges in the backcountry. A lot of it was the result of a lack of education,” said Berlack, who coaches at Burke Mountain Academy.

He and others formed the Bryce and Ronnie Athlete Snow Safety Foundation (BRASS) to spread that message.

On Tuesday, the sixth anniversary of the 2015 avalanche, BRASS held a virtual event to promote avalanche awareness.

One of the participants was two-time Olympic Gold Medalist Ted Ligety, who talked about changing attitudes towards backcountry skiing, which he attributed to efforts like BRASS.

“Ten years ago we would just go and do really crazy, stupid stuff that — looking back at it — I feel really lucky that I’m here,” Ligety said. “Now everybody, when it’s a powder day, thinks first before getting out there.”

Along the lines of thinking ahead, Ligety offered his personal checklist for backcountry skiing trips.

Before heading out he checks the weather forecast, snow conditions and avalanche report. He brings the proper equipment including a shovel, beacons, probes and airbag. He recommended going with others, particularly someone more knowledgeable (such as a guide). He advised people to be cautious and to call off trips if the risk was too high.

“Even if the avalanche report is good, if you see signs of stuff sliding, you just don’t do it,” he said.

“They were just behaving like they do in the U.S.,” said Bruce Tremper, director of the Utah Avalanche Center.

The kids followed a set of tracks through an off-piste snowfield, and made for a road below.

“They just didn’t know it was dangerous,” Tremper said. “The whole thing broke out. The two skiers in front exited off when it started. The two skiers by the top went in different directions. But the two in the middle were swept down.”

The avalanche ended abruptly, and Astle and Berlack were buried deeply. They were not wearing beacons and their teammates did not have avalanche equipment like probes or shovels.

Tremper, who put together the accident report, said “There was no way to get them in time.”

Their deaths shook the U.S. skiing world. Tremper remembers his emotional reaction to reading the news.

“Looking at their photos I literally just burst into tears. Because that was me,” said Tremper, who grew up a ski racer. “I never made it to Europe, but if I did, I would have been just like those guys. I probably didn’t know very much about avalanches in those days and I could easily have made the same mistake.”

Thousands of people have completed the introductory BRASS 101 avalanche safety program, which includes a showing of “Off Piste,” a 13-minute video recreation of the deadly 2015 avalanche.

“It’s super hard to watch. As a matter of fact, I don’t watch it, because it’s too intense for me. But it’s going to get you thinking,” he said.

For more information on the BRASS Foundation, visit Brassavalanche.org.