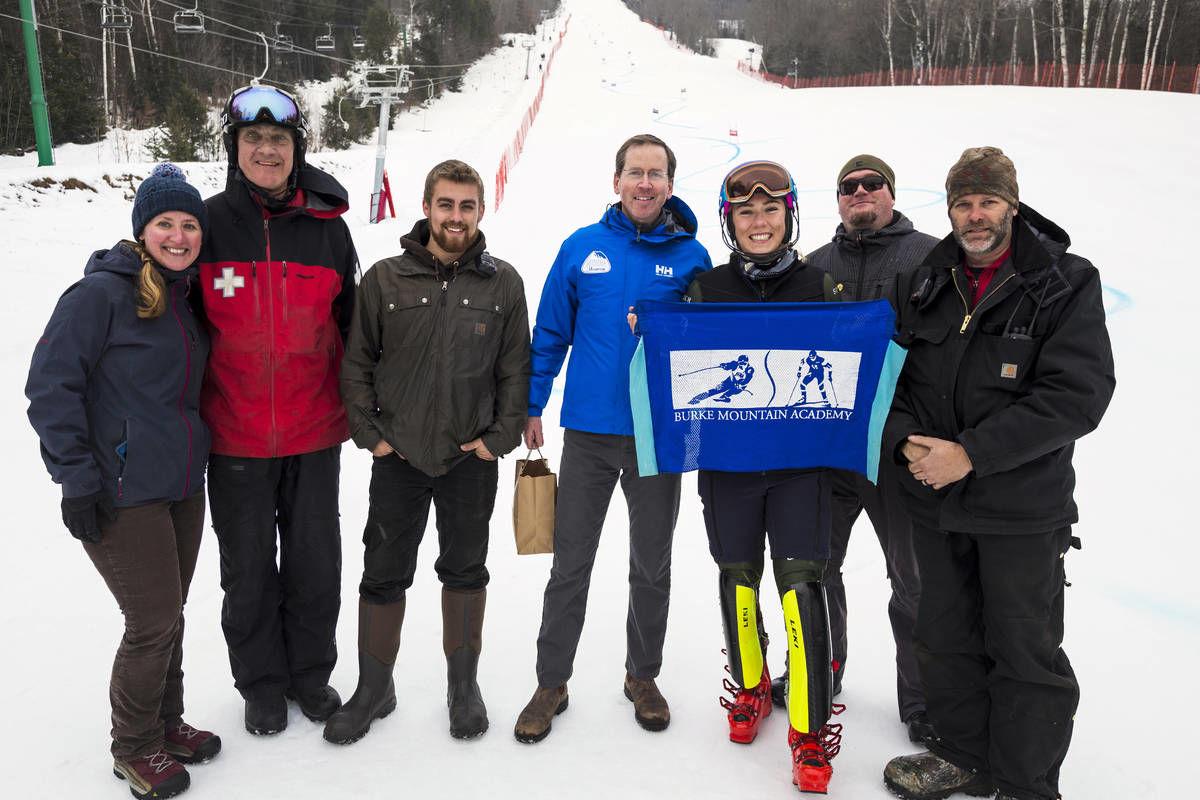 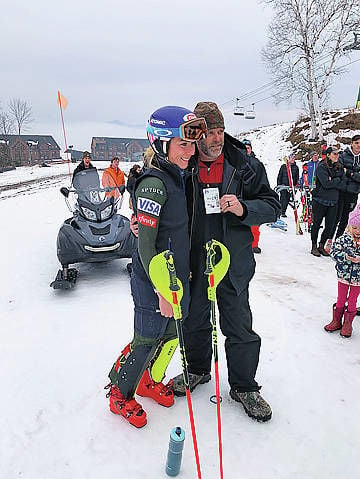 Mikaela Shiffrin was greeted by Chris Carr who showed off a lift ticket he had autographed by the champion back in 2010. (Courtesy Photo) 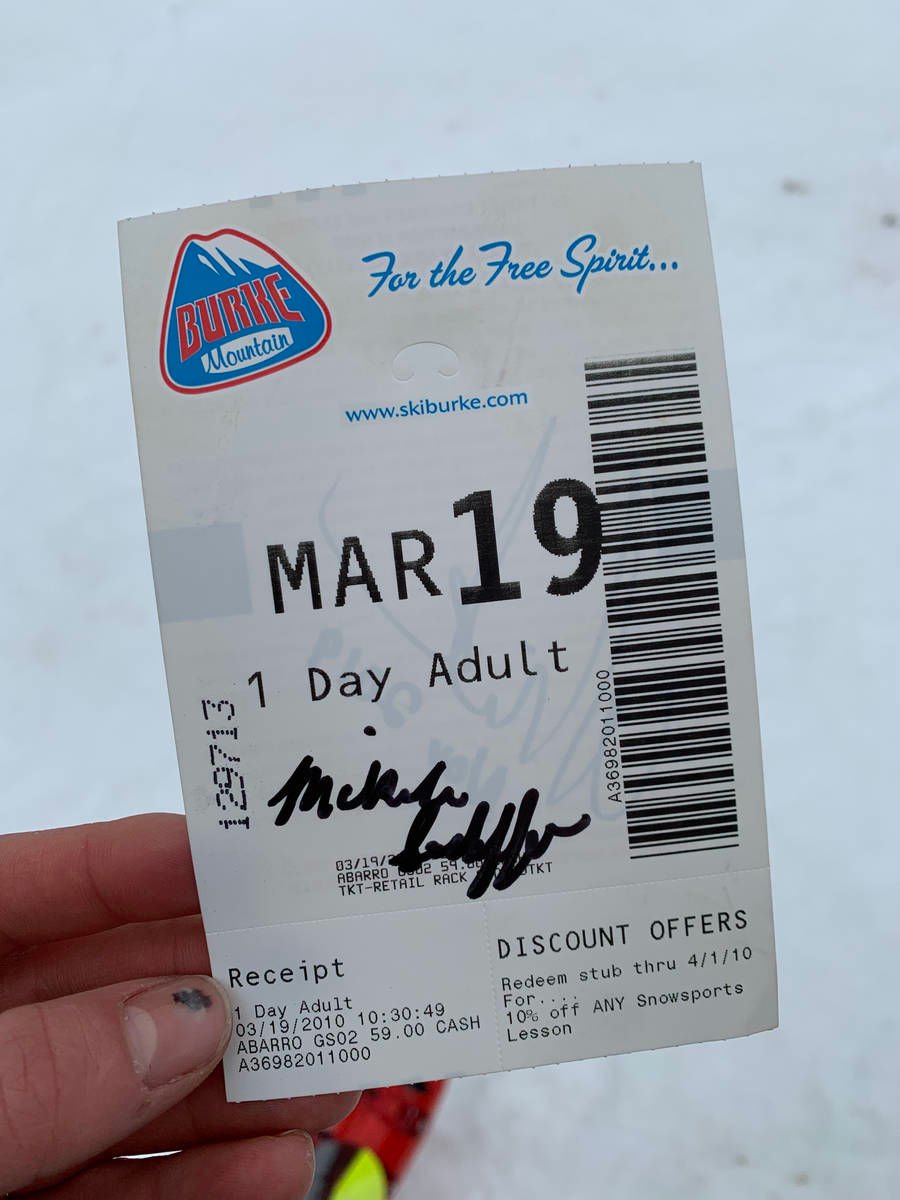 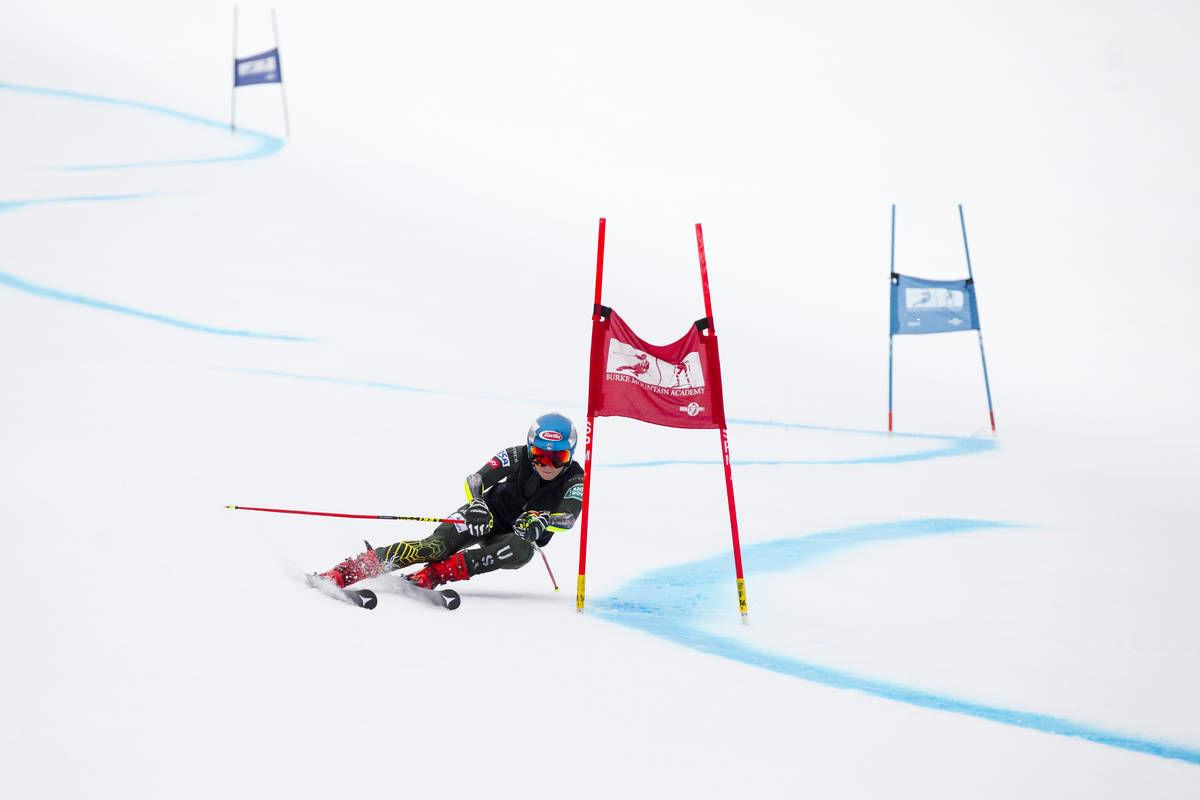 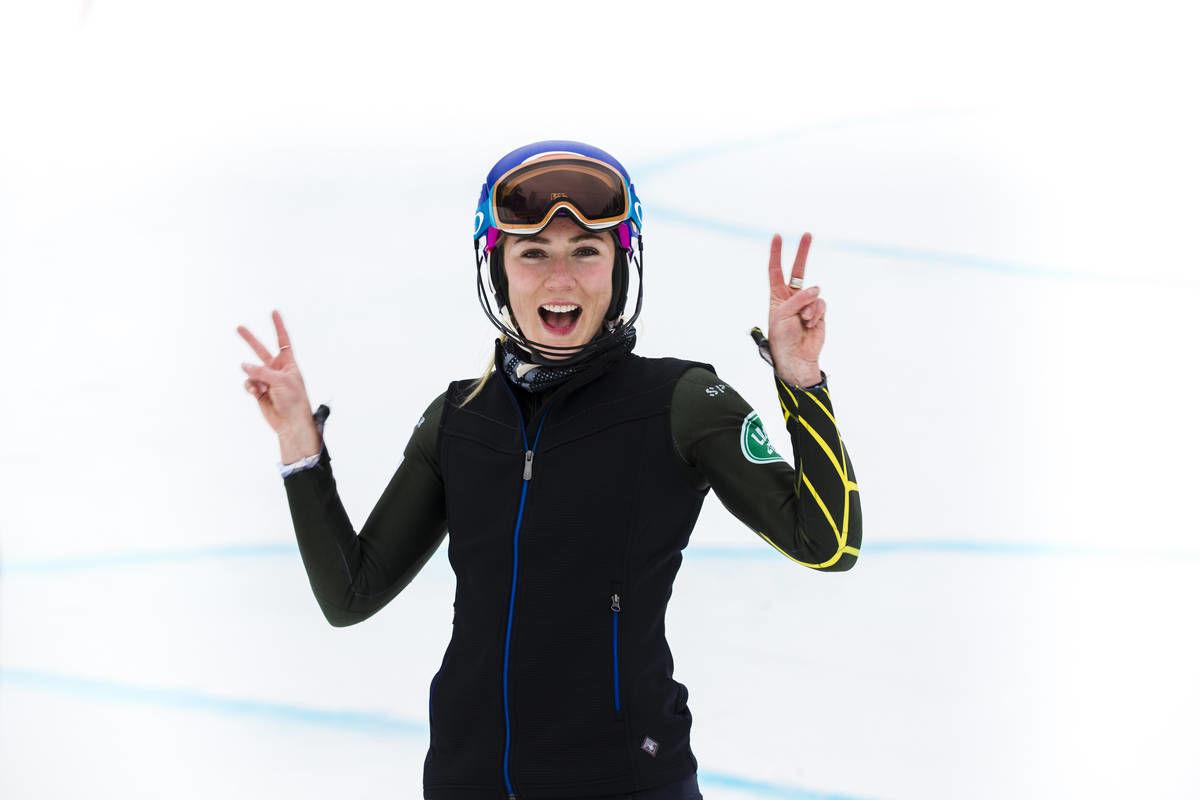 Mikaela Shiffrin was greeted by Chris Carr who showed off a lift ticket he had autographed by the champion back in 2010. (Courtesy Photo)

After taking turns on Warren’s Way, Shiffrin (Burke Mountain Academy Class of 2013)greeted a small group of BMA students and staff, Burke Mountain employees and a few locals to pose for photos and autographs.

Burke lift mechanic, Chris Carr, was the first to greet her, proudly showing a lift ticket he had the champion-to-be sign when she was a student at BMA back in 2010. He told the story of how when he asked her to sign it, she was perplexed.

“I just had a feeling she would go on to do great things one day,” said Carr.

Clearly touched by the gesture and memory, Shiffrin graciously signed the other side of Carr’s ticket.

“There’s no doubt that breeding champions at Burke is a collective effort that includes our coaches, our teachers and spans all the way to our amazing partners at this mountain we call home,” said Willy Booker, BMA’s head of school. “Having Mikaela here this week was a reminder of how our facilities and our many dedicated people make Burke Mountain such a special place and one that has been world-class for the past 50 years.”

This early season training was made possible through the hard work and dedication of Burke Mountain’s staff who worked tirelessly to get BMA’s training hill, Warren’s Way, up and running from top to bottom before Thanksgiving for the first time ever.

BMA students also had the opportunity to train on home hill this week on November 24, marking one of the earliest starts to the season ever at the mountain.

Shiffrin will be competing in the World Cup slalom and giant slalom at Killington. There, she hopes to make history by tying Austrian legend Annemarie Moser-Pröll for second on the women’s World Cup career list with a 62nd win in Saturday’s giant slalom or Sunday’s slalom in Killington airing live on NBC Sports.